What do you know about Brixton? This south of the river neighbourhood has a long history of showcasing the best of eclectic London. Following life in the 1800s as an enclave for the middle class, Brixton was bombed to within an inch of its life during World War II and evolved into an area of rich cultural diversity. Most Londoners know Brixton as the location of the infamous riots, a bustling centre for black communities and a hugely popular dance club scene during the 1990s.

But this isn’t the History Channel.

My job is to encourage you to discover the vegan underbelly of the neighbourhood. Brixton is one of the friendliest places in the capital for plant-based food enthusiasts and even a seasoned eater such as myself struggles to keep track of the ever-increasing vegan options on show.

Hold on to your Victoria Line souvenir coffee mugs as I race you through my Brixton list of vegan delights: 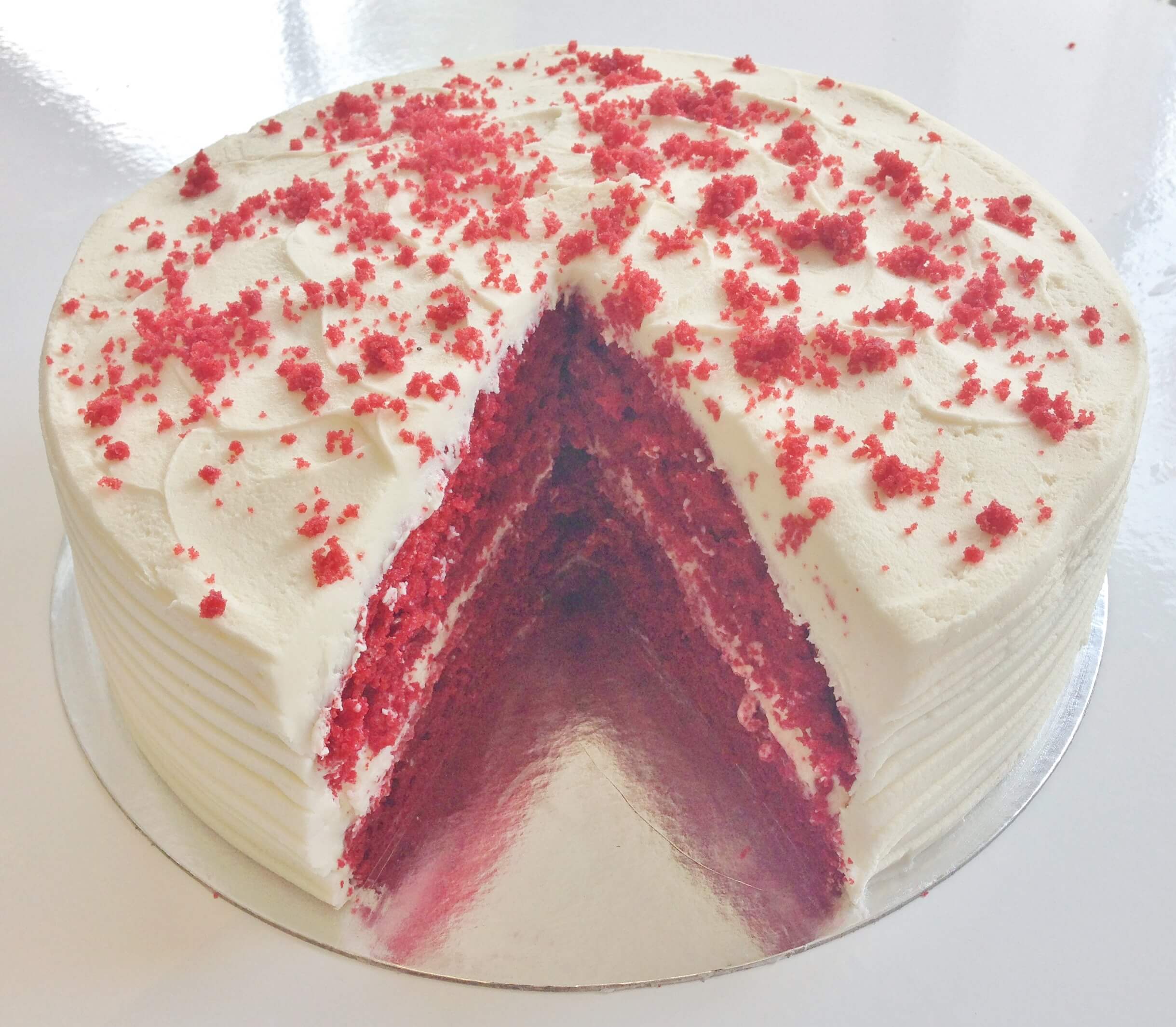 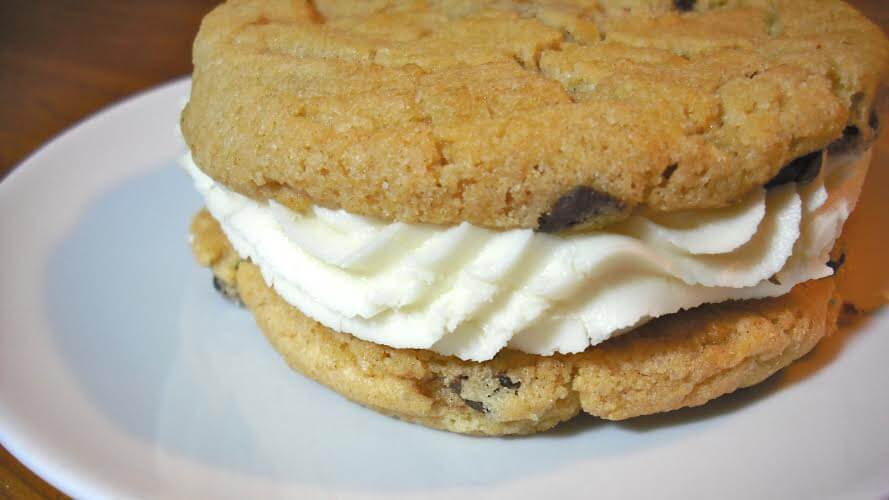 If you don’t know about this Brixton institution, you really haven’t been paying attention. Ms Cupcake founder Mellissa Morgan and her vegan bakery team craft decadent treats that will leave even the most diehard dairy lover patting their tummy. The award-winning cupcakes, milkshakes and cookie sandwiches are not only as good as their egg and milk laden counterparts, they are better. Ms Cupcake herself is something of a celebrity with a second cookbook out shortly and appearances at food festivals all over the planet.

For our Top 5 Gluten-Free Cupcakes in London, see here. 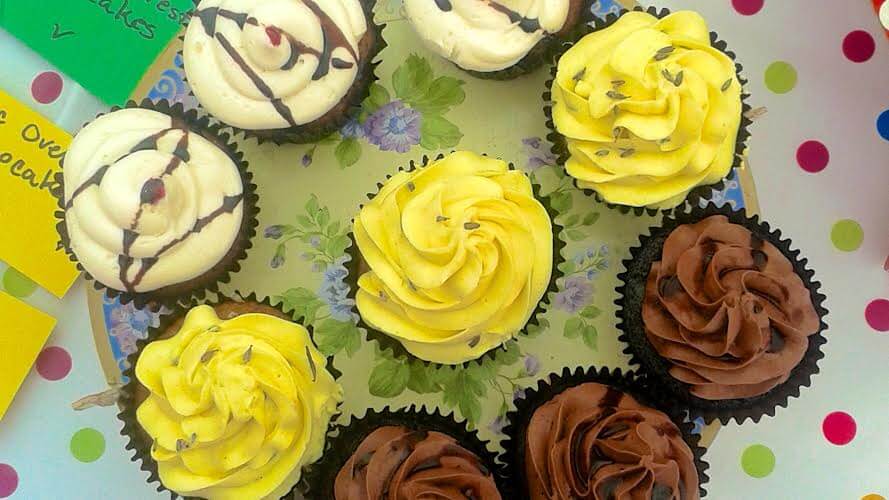 Yes, this is only the second item on my list and I’m already featuring more cake, but I didn’t become Fat Gay Vegan by sucking on celery sticks. Trina’s weekend outdoor market stall parked on Station Road is a delight. Super cute cupcakes sit beside slices of decadent sponges, while the regular stallholder Andy is one of the nicest chaps who will ever take a few quid from you. Eat with Trina and you will be happy. 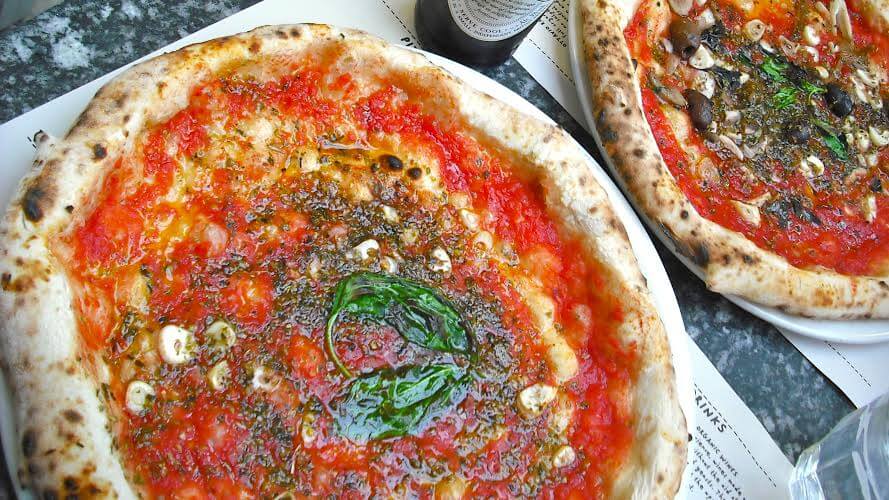 You often have to wait for a table at the Brixton location of this boutique pizza chain, but rarely is a wait so worth it. A friendly word to your server letting them you know you love animals will have the kitchen falling over themselves to bring you the most delicious cheese-less pizza south of the Thames. Thin and crispy, the crust is the stuff of wood fired dreams. Extra points are awarded to the restaurant for serving vegan beer by the bottle.

For How to Start Your Own Pizza Business, see here. 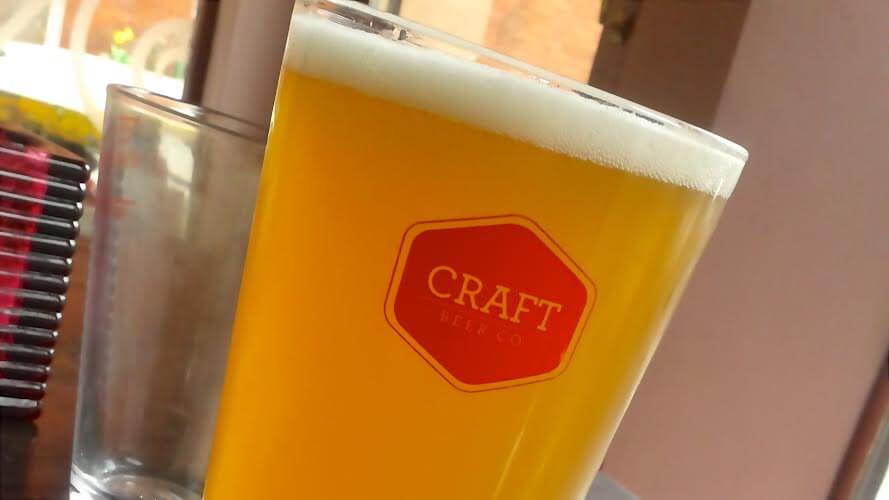 Pubs can be a tad sensitive when asked if they sell vegan beer. No doubt their touchiness stems from not knowing that a lot of beer is clarified using crushed animal by-products. No such worries at the Craft Beer Co. as the tap operators know their stuff and are also friendly people who like to chat. Saddle up to the bar, ask for the tastiest vegan brew and lose yourself in the hops. Pro tip: nab a seat outside for the best people watching in London. The pub is right in the thick of the outdoor weekend market.

For the Best Vegan Beer in Camden, see here. 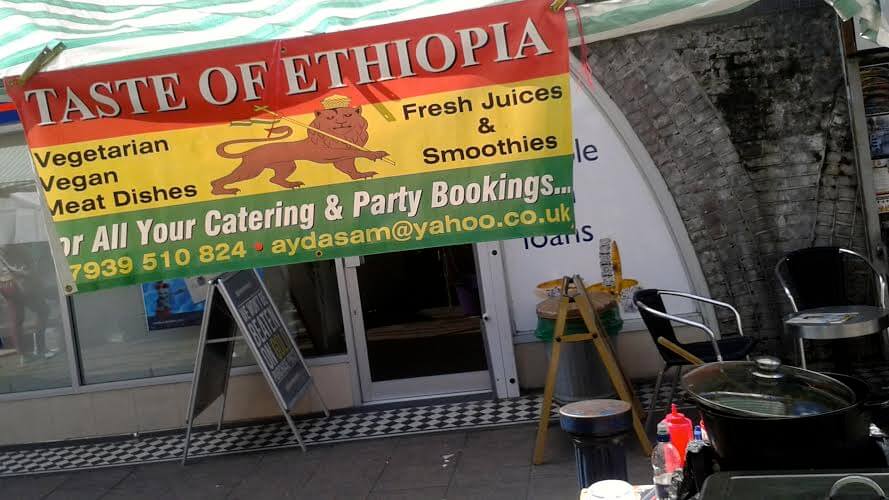 Every single time a fellow vegan tells me they have recently visited Brixton, they invariably follow it up with a rave review of the vegan options from Taste of Ethiopia. Rich, hearty stews are the order of the day and are served with unique injera bread. Even though Taste of Ethiopia serves meat options, the owner is proud to always offer vegan dishes and has built a large following of compassionate eaters who travel from far and wide to get the good stuff. 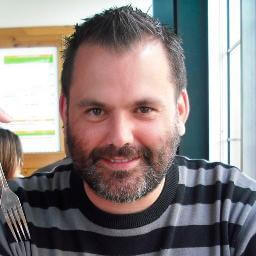 Sean O’Callaghan is a blogger, events planner and ‘vegan food indulgence specialist’ known as Fat Gay Vegan. He is the founder of London Vegan Drinks, London Vegan Potluck and London Vegan Beer Fest. What he doesn’t know about compassionate eating and drinking in the capital is not worth knowing.