I’ve been a devotee of Irish chick-lit queen Marian Keyes for an (embarrassing) length of time now. And while the author herself is dry, her characters are fond, sometimes overly so, of a drink or nine, often in the form of what she terms “Complicated Martinis”.

An unfortunate tendency to allow my love of literature to leak into aspects of my everyday life, combined with a fondness for eating mustard out of the jar, has developed into my own strident passion for Complicated Martinis. And by that I’m not talking lychee, I’m not advocating cranberry – I like the flavours paired with my martinis to pack the same potent punch of the spirits therein. I can feel the headshakes of purists, who believe the martini, pure and perfect in its signature glass, should remain un-tampered with – but I entreat them to bend. 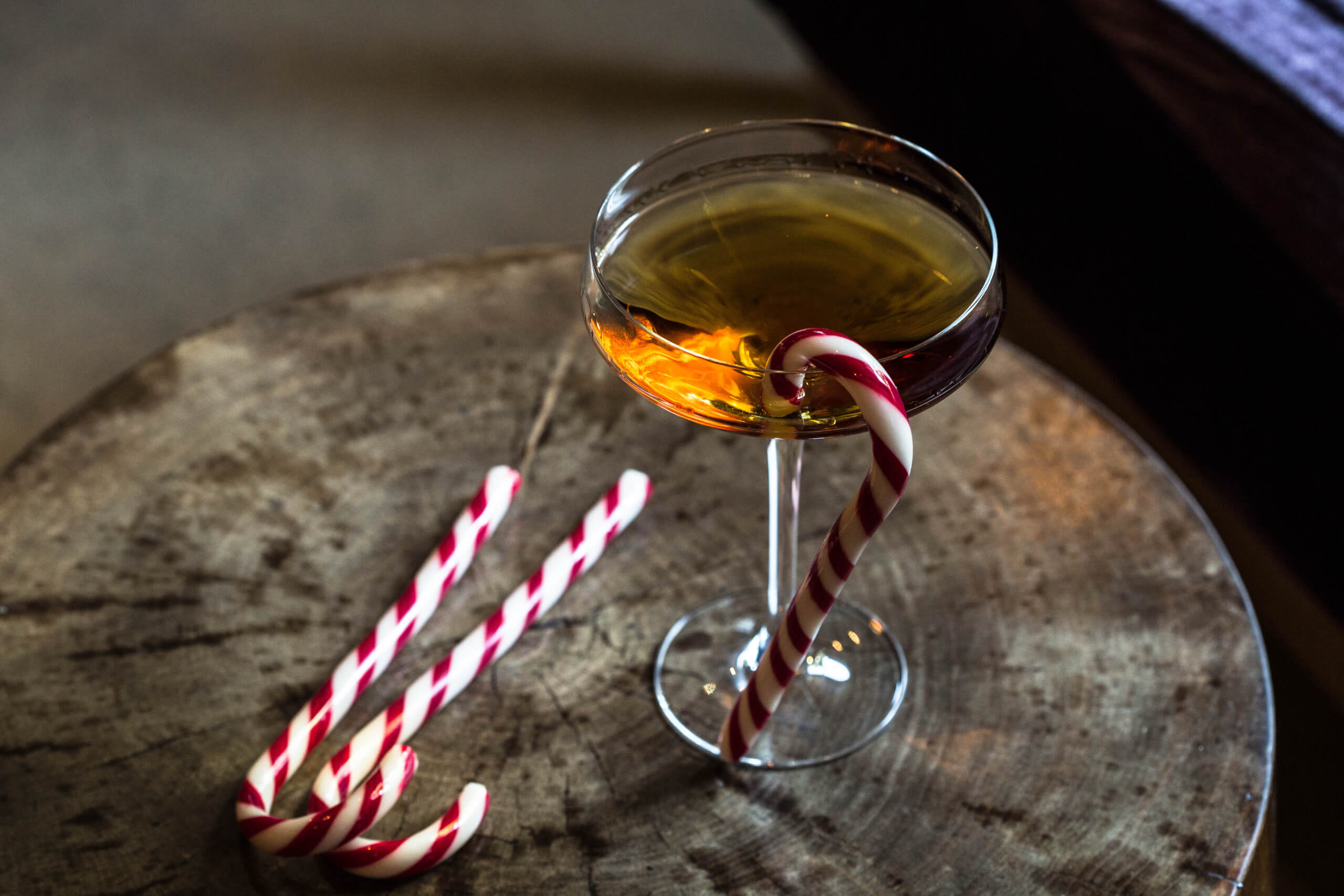 To that end I’ve plumbed the best of London’s Complicated Martini Offerings – some of which I’ve tried and some of which are on my to-do list. There’s enough here to make a meal of martinis, though I probably shouldn’t advocate that. 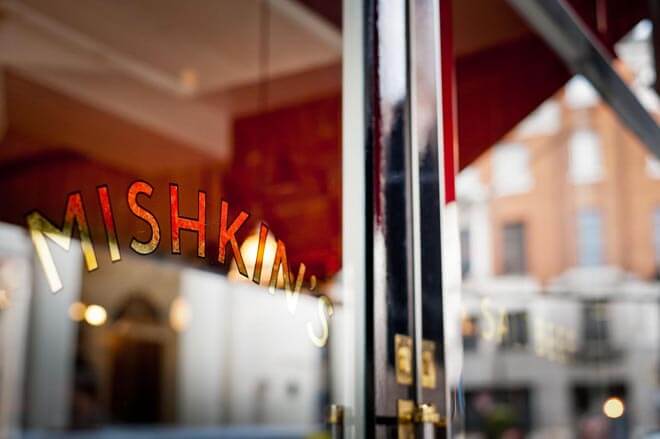 The reliable Covent Garden Jewish-style diner has a regular rotation of excellent cocktails, but fans of the magenta magnificence of the pickled beet should go no further than this gem, served in a goblet, and containing exactly the bite of vinegar and brine you’d hope for. It’ll stain your lips. You’ll love it. 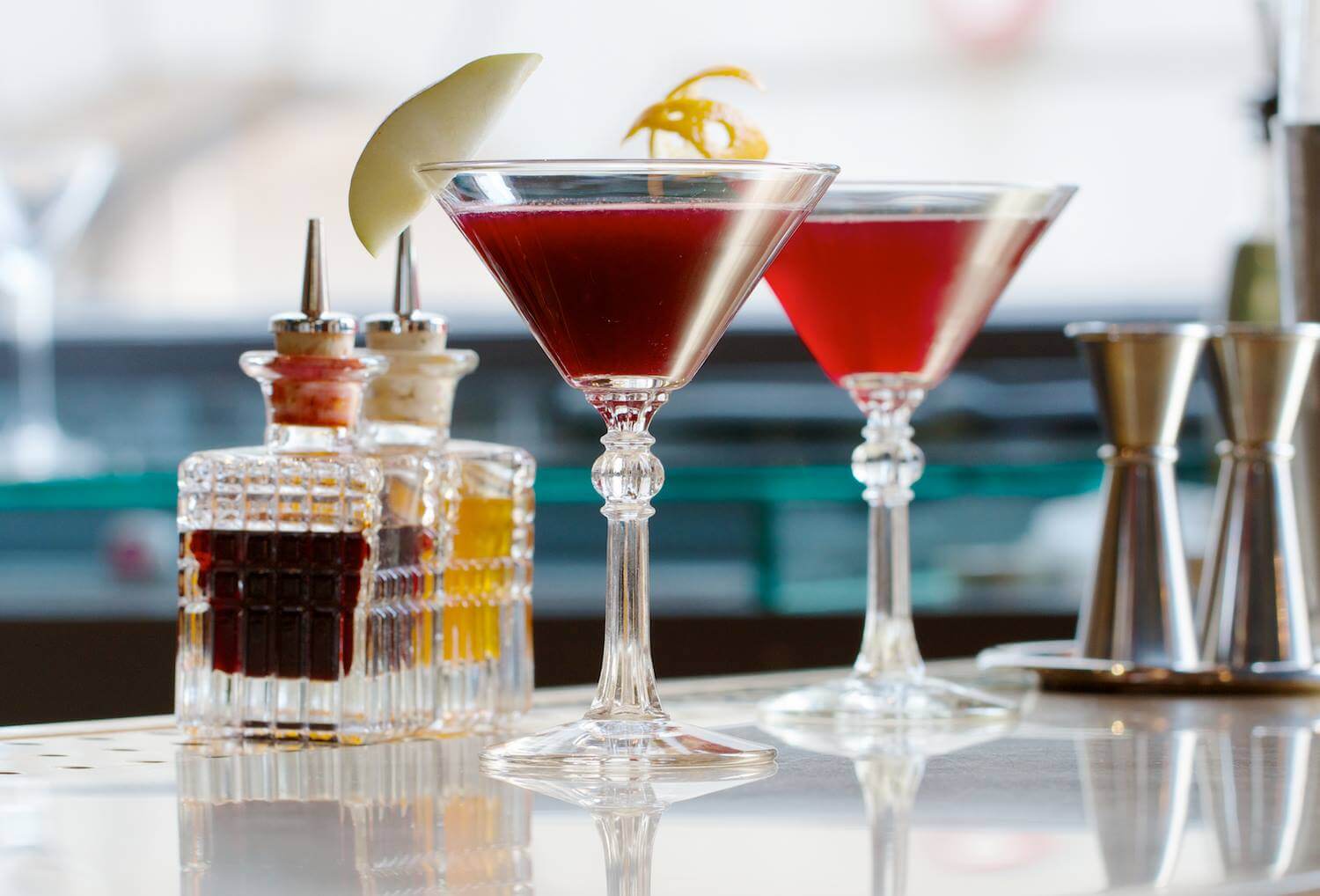 I must confess to having tried a good four or five of the offerings at Christopher’s – when you put a dedicated martini bar only a four minute stumble from where I work, then things are bound to happen. And while the Thai Spice Martini was a delicate triumph, the balsamic and basil bolshiness of the Bloody Mary was what took me to my happy place and left me there, happily munching on a skewer loaded with fresh tomatoes. 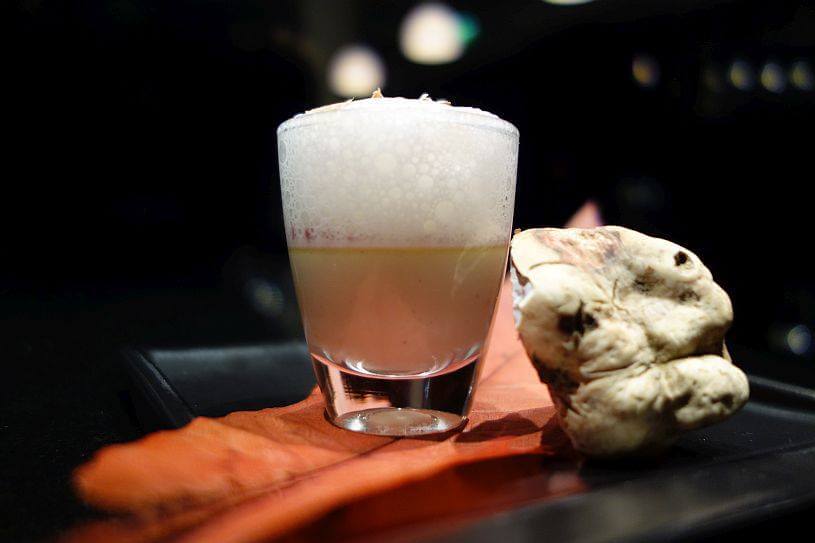 This, to me, is the pinnacle of the martini, for what could possibly be better than a drink that is essentially a packet of Hula Hoops soaked in expensive booze? This is the priciest tipple on the list – the sole reason it hasn’t taken up residence inside me as yet – and the one I want most badly. Made with potato vodka, quince vinegar and elderflower cordial, this is one Complicated Martini that isn’t a gimmick. It’s the real deal. 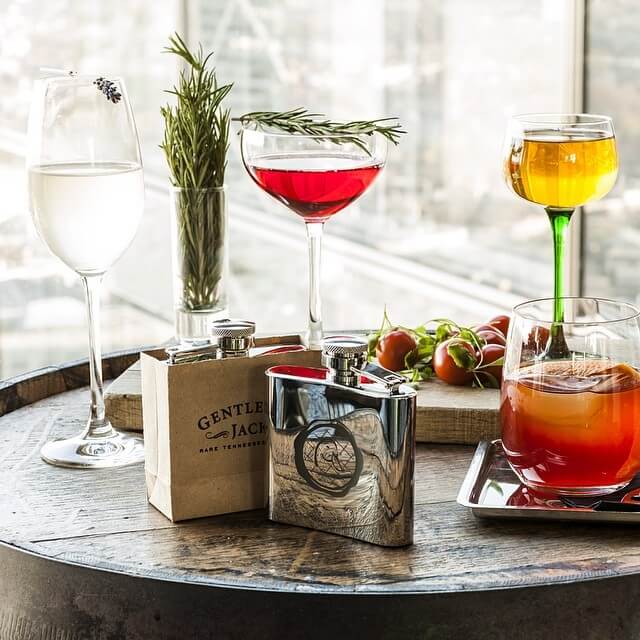 I didn’t want to put this on here, since you can’t read a single “Top Restaurants in London List” without the Waffley Duck being dropped in there somewhere, but this martini, with an ingredient list designed to induce sensations somewhere between nausea and delight is a triumph. It contains olive oil. It’s the colour of the mucus you wipe from beneath your nostrils on a frosty morning. And – if, and only if, you like blue cheese – it’s the single best thing you’ve ever tasted. 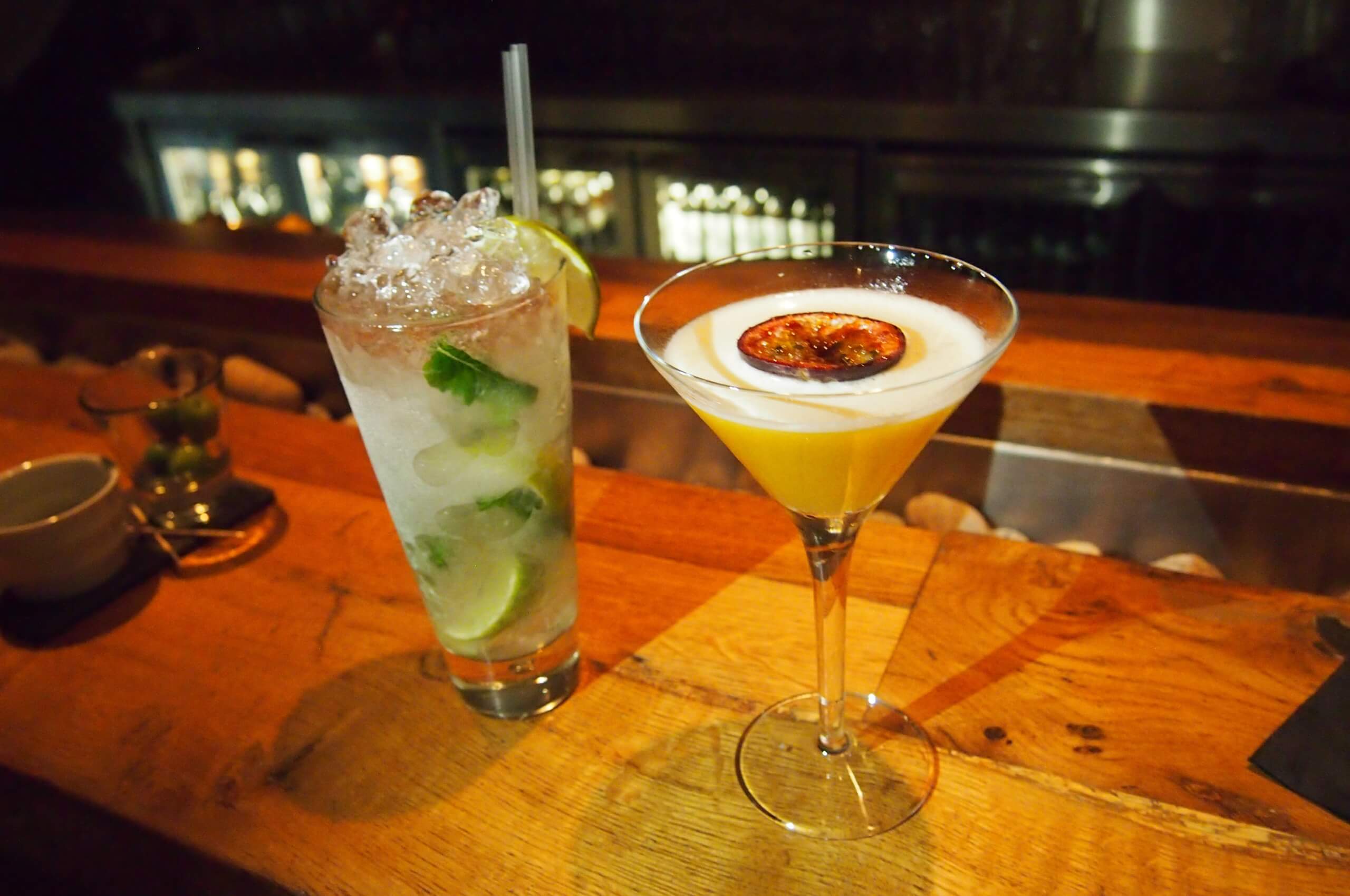 This one is a little safer than the former, but stay with me – the passionfruit is zingy enough to bring the flavours of gin to life, and while they dabble a little with vanilla syrup, this isn’t your typical wafty dessert cocktail. Plus, since you’re already at The Marylebone, you might as well try some of their infusions, which include a marmite vodka and a mustard vodka. Martini-tiny white lie.

OK, if I’m being honest, you should skip the martini and go straight for the infusions. I just wanted to make sure they made it on the list. 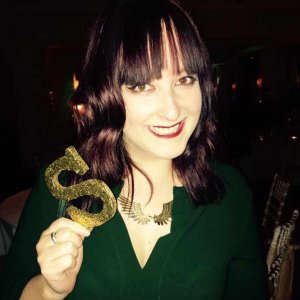 Scarlett is 27 years old and lives in London. She prefers to write more than just about anything else, except sleep, and re-watch television shows from her teenage years. She has a New Zealand accent but try not to hold it against her. Rarely caught without at least 10 lipsticks about her person.