We know what you’re thinking: it’s a step too far. Avocado beer, really? And we feel you, it seems nothing is scared any more, especially when it comes to avocado. But it’s 2018, so let’s embrace far flung, weird drink concepts. As they say: don’t knock it until you’ve tried it… 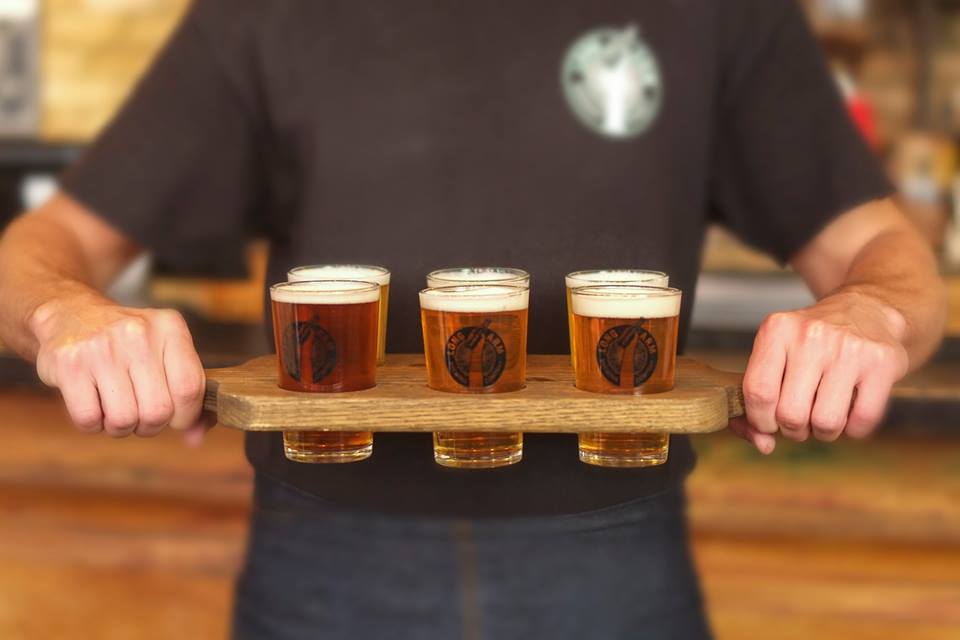 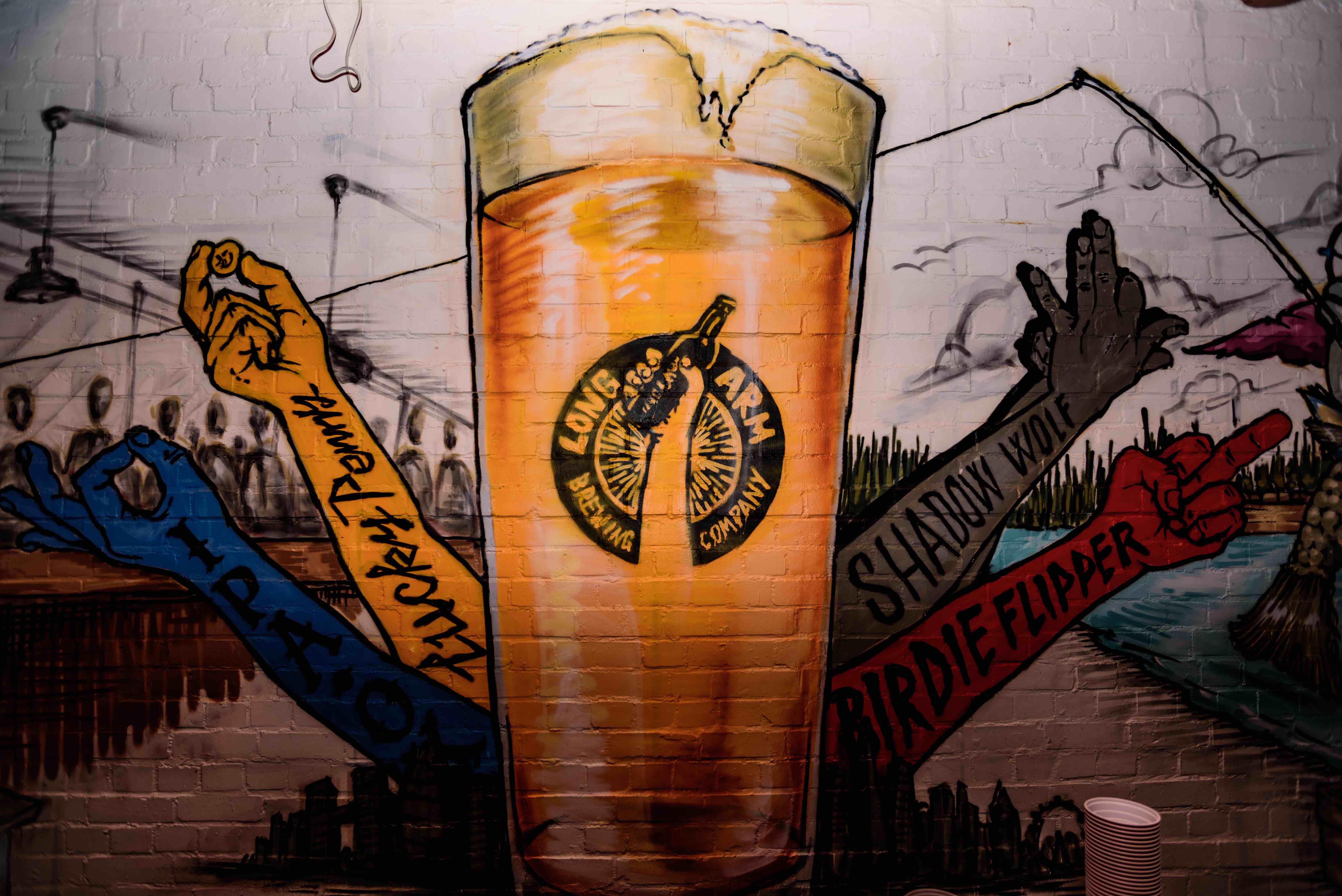 Millenial love for this stoned fruit shows no signs of slowing down; first we kept it simple, smashing it on toast, then we saw everything from avocado burger buns, to lattes and ice cream. Now, Long Arm Pub on Worship Street has upped the avo ante by putting it in pints, just in time for Vegan Month in November. The Avocado Stout (£5.50), which is 100% vegan, has been brewed using dark malts combined with a subtle creamy avocado flavour and aroma, so now you can get a shot of Vitamin C in your late-night beers.

Long Arm is a Tank Fresh brewery where bog-standard beers simply haven’t got the bottle to show up. Pumping brews from six 500 litre tanks straight to the glass eliminates the need for a keg, cask or bottling. There are no additives or chemicals and a low carbon footprint as it’s produced and enjoyed in the same place – they’re simply serving cracking craft beer that’s as fresh as it gets. Some of the shortest travelled beers you’ll ever taste. Avo try for yourself.