Drink / Recipes / About Time: You Spiced Up Your Winter Warmers

About Time: You Spiced Up Your Winter WarmersBy Angelica Malin

You can sip a cocktail at any time of year, but there’s something special about enjoying a drink which has been created just for the colder months. It only takes a few tweaks with warming ingredients like cloves, ginger and honey, to produce a wintery twist. 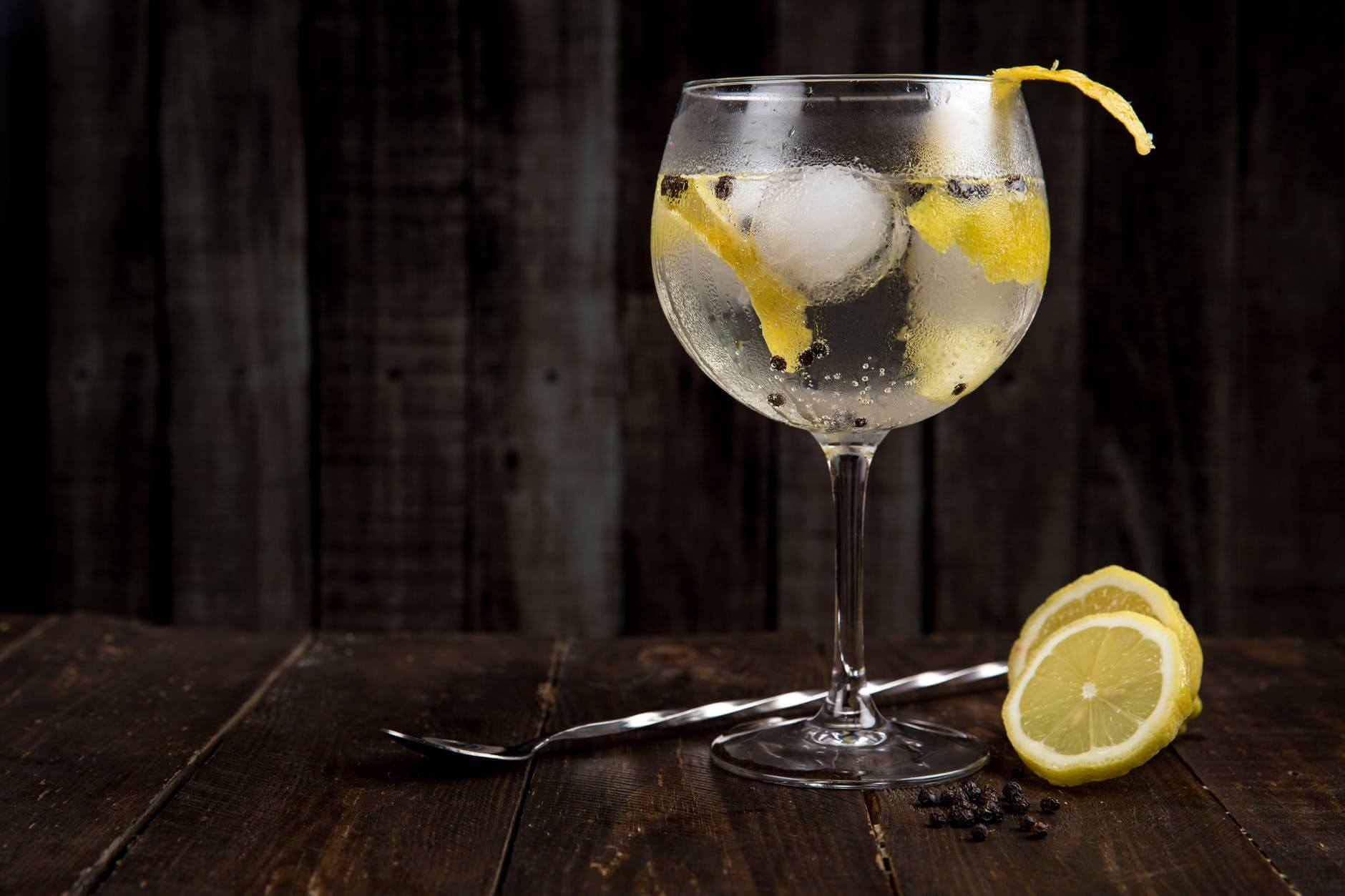 This tangy cocktail delivers all the flavours of the season, in one cool and refreshing package.

Warm a teaspoon of honey with a tablespoon of marmalade and one clove. When the mixture is runny take it off the heat and strain, then leave to cool. Pour into a tumbler type glass, then add some fresh orange juice and a dash of your favourite whisky liqueur. Top with 100ml of ice cold prosecco, stir carefully and serve. You can shop around for some great prosecco offers, if you’ll be making these in bulk for a dinner party.

An aromatic cocktail that is made like a traditional whisky sour, but includes a float of red wine to provide a festive element.

Start by pouring 60ml of bourbon into a highball glass, then add 20ml of lemon juice and 20ml of pure cane sugar syrup. When the drink has settled, top with a rich red wine like Beaujolais, then serve immediately.

The sidecar is a time-honoured cocktail, but this seasonal version was dreamt up by Giuseppe Gallo and premiered on Jamie Oliver’s website.

Start by wiping a little juice around the edge of a cocktail glass, then turn it over and dip the rim in a shallow plate that has been sprinkled with cinnamon. Put the glass to one side. Add 15ml of clementine juice, 50ml of cognac and 30ml of Martini Bianco to a cocktail flask along with ice, then shake well before pouring into the glass. 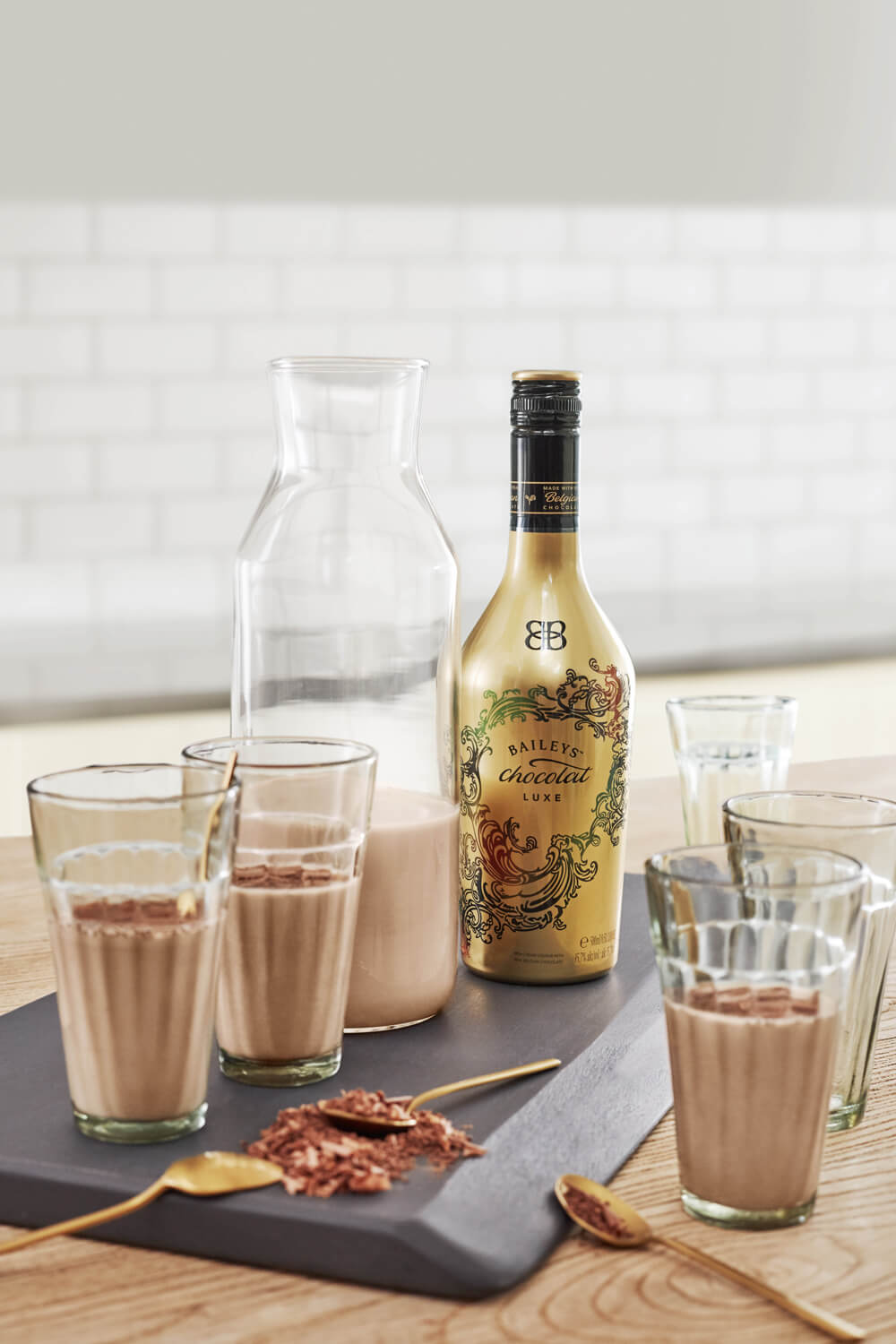 This minty fresh yet warming cocktail includes one of the definitive Christmas drinks, Baileys.

Start by combining 50ml of Baileys Chocolat Luxe, 25ml of Espresso and 5ml of white crème de menthe in a cocktail shaker. Throw in some ice, put the lid on and give it a good shake for at least 15 seconds. Remove the lid and strain the liquid into a glass, then garnish with a mint leaf or two.

The Pear and Ginger Bellini

In the colder months cocktails which offer warmth as well as freshness, are very much in demand. Here’s a twist on the classic Bellini recipe which blends sweet pear with tangy ginger.

Begin by making the fruit purée. Boil three peeled and cored pears in one pint of water and 120g of caster sugar. Then grate in a 2cm cube of fresh peeled ginger, along with two teaspoons of lemon juice. Simmer for 15-20 minutes, or until the pears are soft when pricked with a fork. Remove from the stove, purée in a food processor and then combine with 60ml of Poire Williams. When the mixture is cold, add one-third of it to two-thirds of prosecco in a glass.