With the rise of budget airlines, travel to the continent has never been more accessible or affordable. If you’re savvy enough you could find yourself in the foothills of the Alps for less than £50.

With varied climates and a plethora of different cultures all interspersed, the continent really does have a lot to offer. In this article we hop off the beaten track and take a look at 5 must-see European cities. 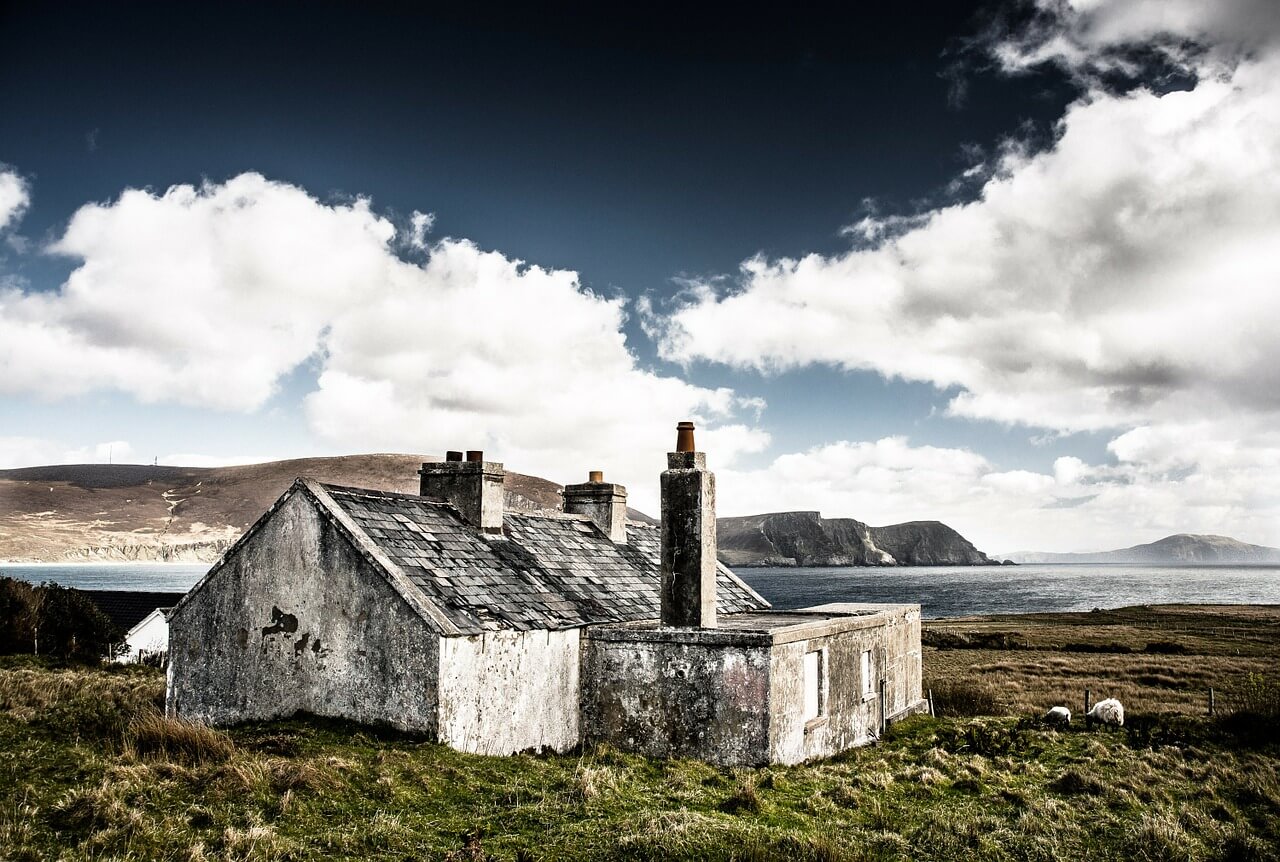 Northern Ireland is quickly becoming a popular tourist destination, and the capital city Belfast has a whole host of things to offer. You can plot your assault on King’s Landing by visiting the Titanic studios where the epic TV show Game of Thrones is filmed.

Follow in the footsteps of 25 thousand former prisoners and tour the historic 19th century Crumlin Road Gaol, finishing off with an eerie tour of the Condemned Man’s Cell where 17 unfortunate souls spent their last moments before being executed.

You can finish off your trip to Belfast with either a walking or taxi tour of the notorious Falls & Shankhill roads. These 2 roads run parallel to each other but are home to fierce Republican and Unionist communities. Here you will learn all about the brutal history of the troubles and see how the lives of everyday people were affected. 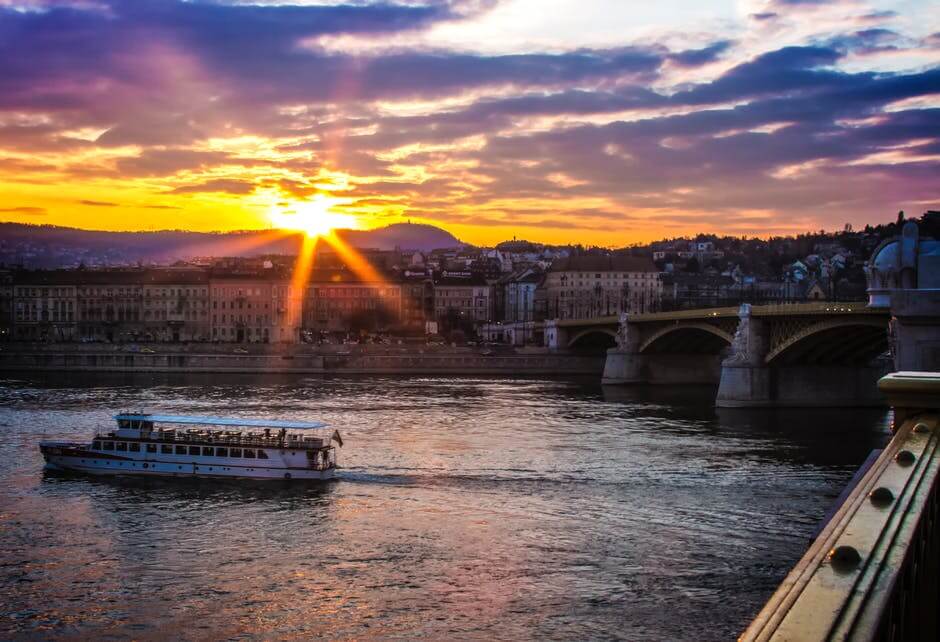 Budapest is truly one of the great European cities, exhibiting stunning Baroque architecture along with spectacular views of the Danube. The Western part of the city, Buda is known for its breathtaking scenery and is also home to the resplendent Buda Castle.

In the East of the City is the Great Synagogue and the Jewish quarter, an area which was greatly damaged during the Russian occupation of Hungary. Now however it is a chic, trendy area bustling with bars known as ‘ruin bars’.

Situated in the centre of the city is the Szechenyi thermal spa & bath, where you can go to relax during the day or play a game of chess with a floating board. In the evenings it doubles as an outdoor nightclub, attracting famous DJ’s from all over the world. Make sure to book ahead though as tickets do go quickly. 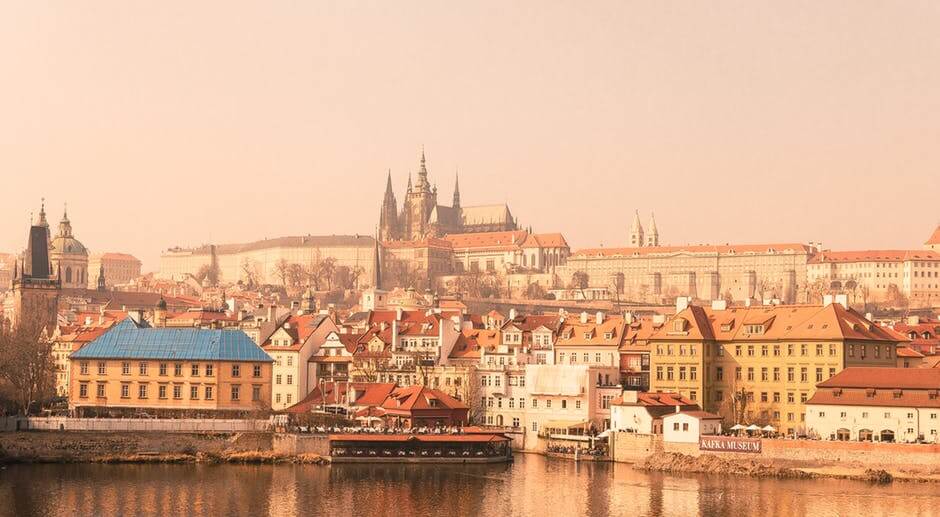 Since the fall of the Iron Curtain in 1989 the Czech Republic has been experiencing a renaissance when it comes to tourism. People have been flocking to the capital to drink in not only the excellent beers but the culture too.

The Museum of Communism gives you a fantastic insight into the inner-workings of the Communist state and shows how it affected every part of life in the Czech Republic. In the North of the city, Josefov the old Jewish Ghetto is a startling reminder of the injustices suffered by the Jewish community throughout the years.

Whilst you’re there be sure to drink in a glass of Pilsner Urquell, made in the East of the country it was the world’s first golden pilsner, with a recipe that was copied throughout the world.

This beautiful destination isn’t exclusively for the rich and famous, it’s also very affordable for the average person. It is home to the world famous Monaco Grand Prix and you can take a spin down there yourself, although at a much slower pace!

After you’ve enjoyed the views and navigated the small ornate streets you can change into your suit, hop in your Aston Martin and speed of to the illustrious Monte Carlo Casino and try your hand at Blackjack. Before your visit you should learn how to play blackjack in order to make the most of it. Blackjack has been a favourite of the casino for a long time now, and where better to play it than in Monaco. 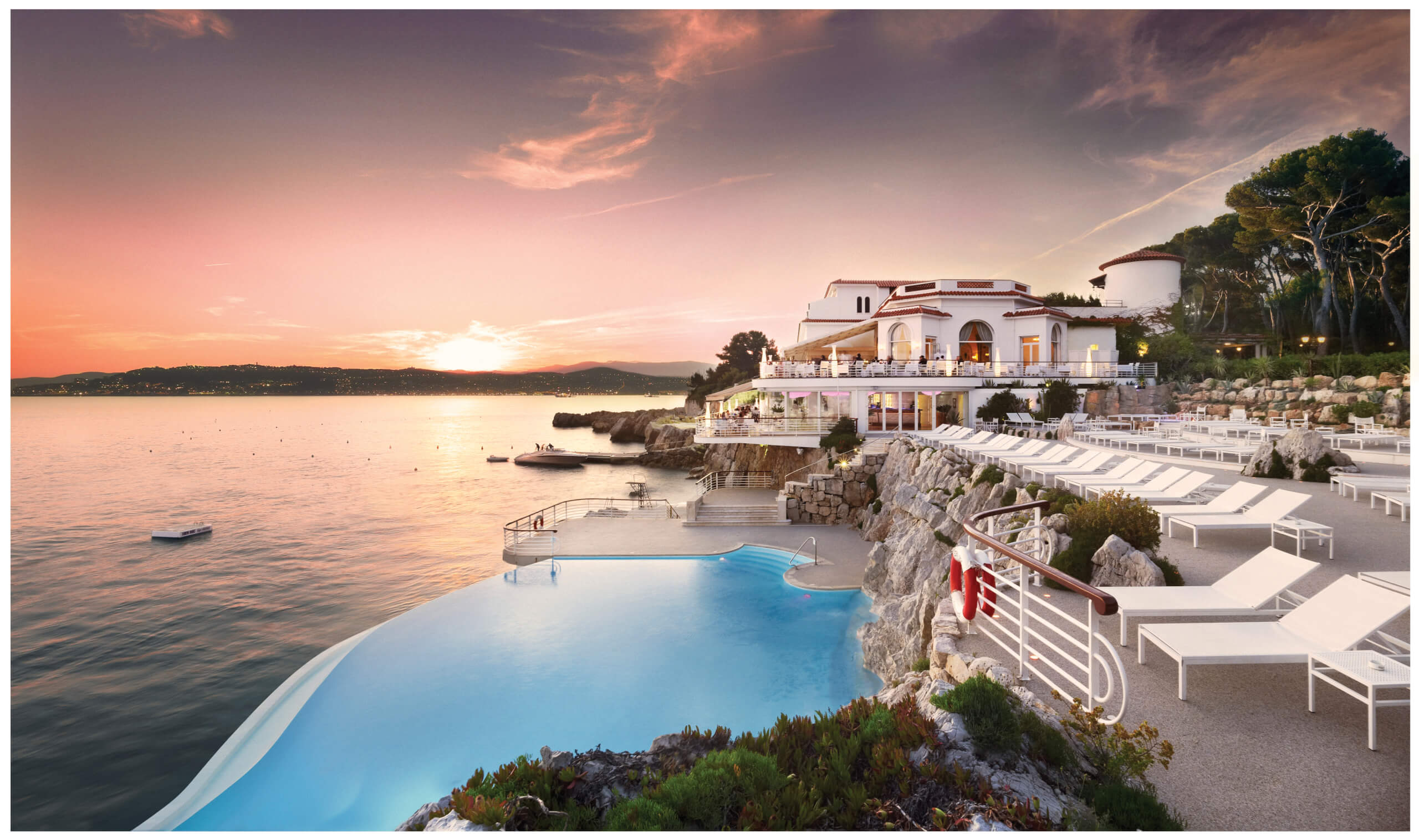 After you’ve won your fortunes in Monte Carlo head up to the port city of Bordeaux and enjoy the mixture of the old and the new world as classic architecture meets sleek, contemporary architecture.

Visit world heritage site the Water Mirror in the centre of the city and witness the beautiful mirror effect created by shooting water fountains. For the paltry price of €21 take a wine cruise down the Garonne River and drink some of the region’s famous claret.