We love the Edinburgh Fetival Fringe. We love the stand up, the slightly weird shows where you try and avoid eye contact at all costs, and the dance shows that make you want to don your lyrca and get involved. There are two shows that are a must this year, and you’d be silly to miss them. If you’re planning a last minute trip to Edinburgh you have to visit Russian Standard Vodka’s House Of Davai. Here’s what you need to know: 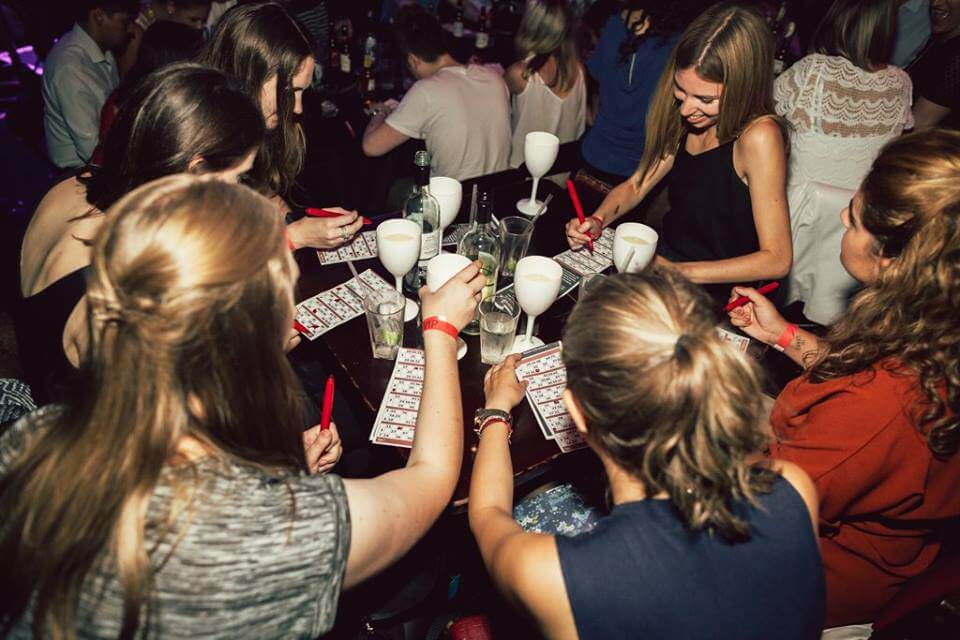 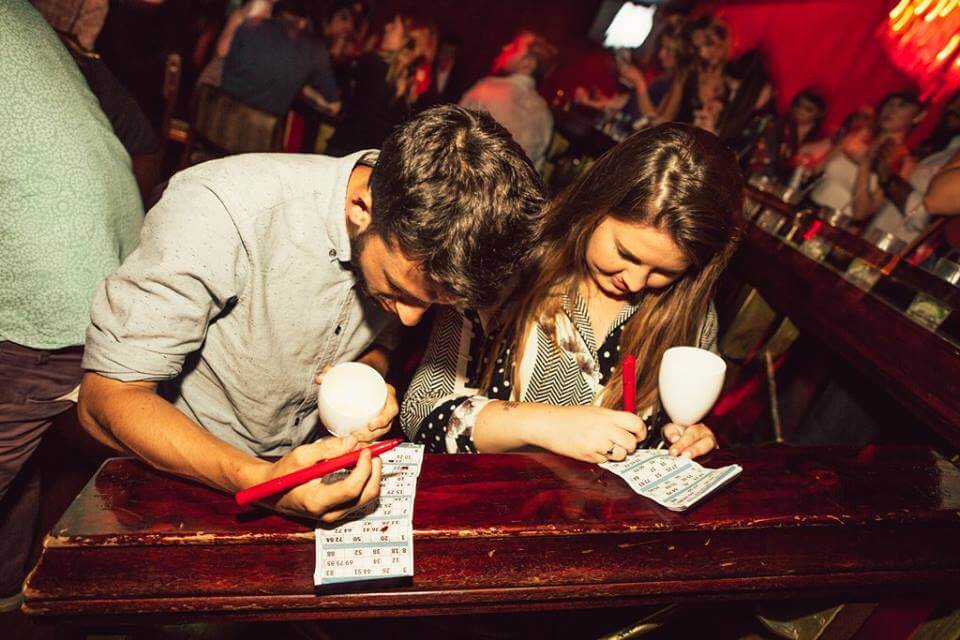 Russian Standard Vodka’s House Of Davai is bringing two of the UK’s most loved immersive experiences to Edinburgh for the first time. Running for the duration of the festival (till the 28th), Rebel Bingo and PingTron will be bringing their high octane shows exclusively to House Of Davai at Spiegeltent Palais du Variete and Gilded Balloon Teviot both iconic mainstays of the Edinburgh Festival Fringe. 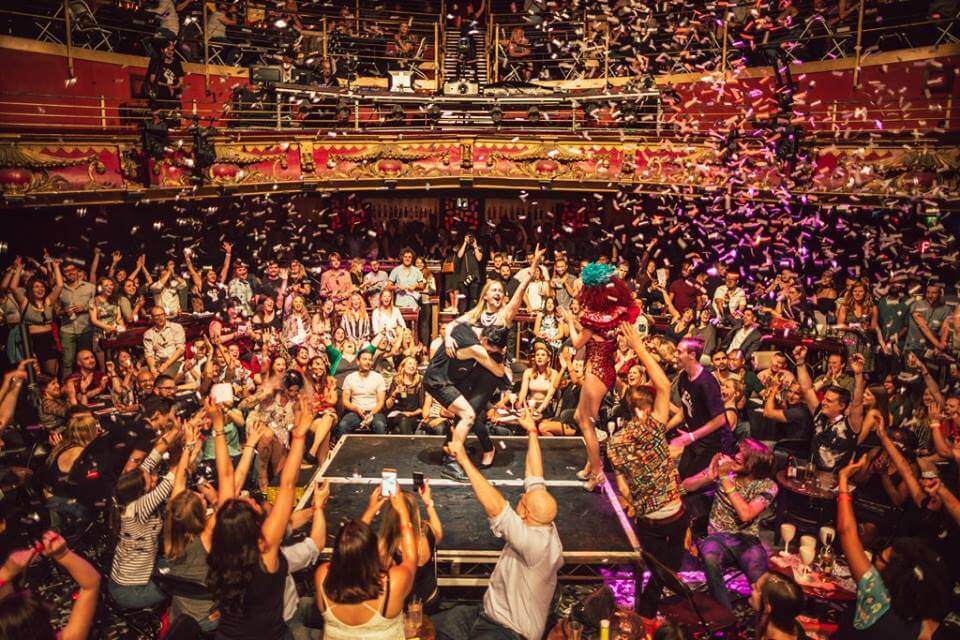 Rebel Bingo has morphed into a bingo beast, selling out parties in 30 cities across five countries. Whether in its hometown of London or New York the concept is universal – bingo that has been inflated to gargantuan proportions by a cast of dancers, DJs, glitter cannons and giant cuddly pandas. Rebel Bingo has taken the Edinburgh Festival Fringe by storm debuting its unique brand of intense entertainment – it would would be sacrilege to miss it. In its own words, “Play hard. Win Big. And don’t bring your Grandma”. 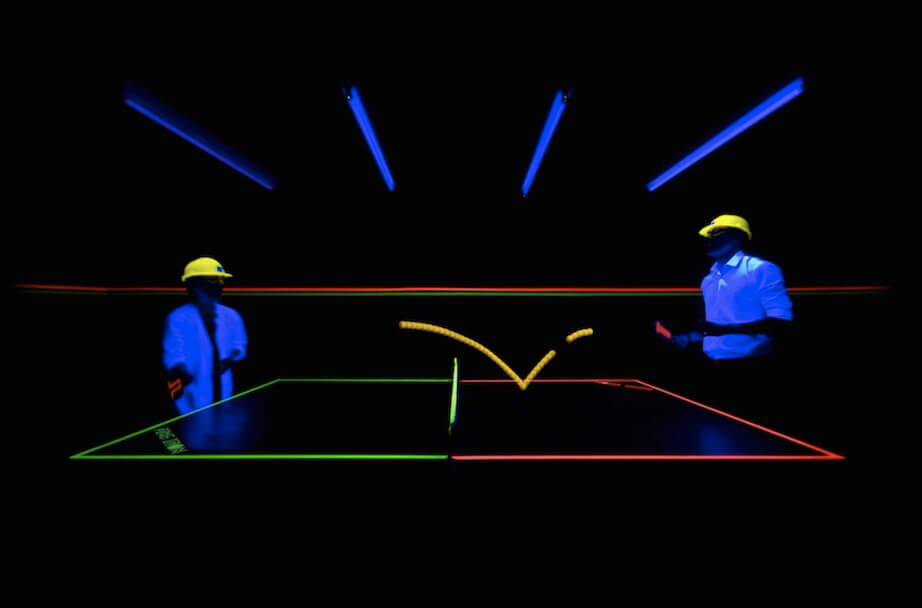 Responding to phenomenal demand, Russian Standard are reviving the fabled PingTron, bringing its unique and exceptional take on ping pong to Edinburgh for the very first time. Armed with little more than a paddle, ticket holders will be able to battle it out until they can go no more in this speedy, exciting game, whilst playing in total darkness, with only the alien glow of UV-lights to help guide balls over the net. Russian Standard Vodka cocktails will be on hand to support all participants in their efforts, certainly aiding those in the quest to become crowned PingTron Champion.