About Time: You Discovered the Best Gambling DestinationsBy Angelica Malin

Where to go? In this article, we will have a look at some of the most popular gambling destinations! If you are looking to do some online betting, then we recommend you check out the key worldwide for all the latest betting news – it always pays off to be kept in the loop! Let’s get started with gambling destinations! We’ll have a look at Las Vegas, Macau, Atlantic City, Monte Carlo, and Aruba! 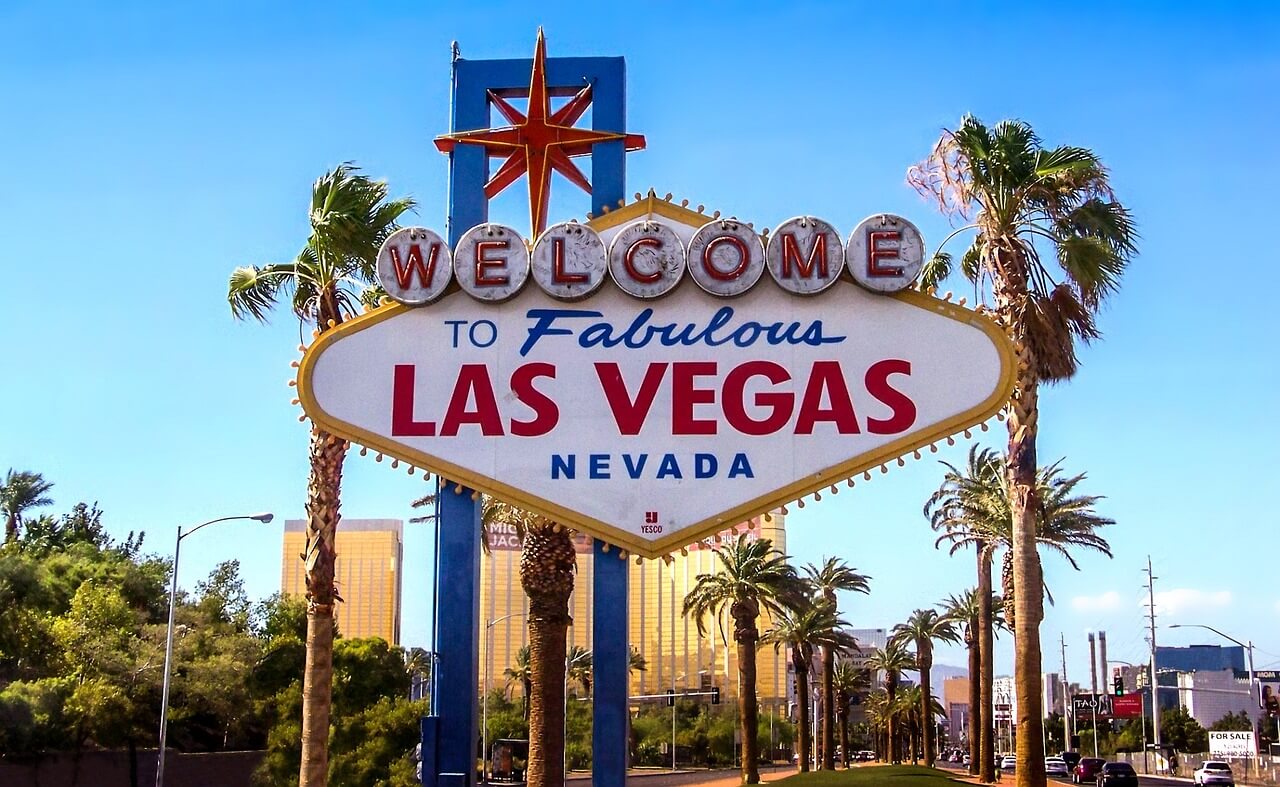 This illuminated city does not need much of an introduction! Besides the many casinos and hotels that we all know, the city also boasts a whopping 34 golf courses and its many wedding chapels wed around 315 couples a day on average! The 39 million visitors to the city all have to fight over a mere 200,000 slot machines (!) that can be found in the 1701 casinos that the city is home to. Las Vegas has plenty of other activities to offer besides gambling and the many shows and attractions in the city are sure to keep tourists entertained. In the end, everyone always ends up making a detour to the slot machines on their way up to the room – even after a long night!

Macau is known as the Las Vegas of the East and the island is actually the second richest territory in the world with a GDP of about $115,000 per person. On top of this, the island has no public debt and had more than $55 billion in reserves in 2016. It is also the most densely populated place on earth with around 650,000 people living together in an area of just 30.5 square kilometers. It is visited by a whopping 32.6 million tourists each year, which seems very overwhelming for its population size. Tourists must be very well-liked, that’s for sure! The island also profits 3x as much as Las Vegas each year and is in fact the gaming capital of the world – a title Las Vegas has long had.

Atlantic City is by many known as the sister city of Las Vegas ever since the city chose to legalize gambling in the 1970s. Today it is a three billion dollar industry and the city only ranks second to Las Vegas as THE destination for gambling in the states. Compared to Las Vegas, Atlantic City is a fairly small city with a population of about 40,000. More than 26 million people visit the city each year – many to visit the casinos, so it has definitely boosted the city’s economy. The city is also known for hosting the Miss America pageant each year and for the many famous boxing matches that it has played host to.

Monte Carlo has been a popular spot for gamblers ever since many of the European gambling houses were closed down in 1873 to limit the possibility of people losing their entire fortune and to combat gambling addiction. Monte Carlo kept the same rules in place for its own citizens but opened up its doors for tourists who were more than welcome to drop their money at the casinos. A notorious gambler by the name of Charles Wells managed to make the casino bank go bust six times over just three days – every time he lost, he doubled the next bet. This technique also made way for a very lucrative roulette betting style which is not banned in many casinos.

Aruba is famous for being the place of origin of the Caribbean Stud Poker which can be found in all of the casinos on the island. Aruba is a very popular tourist destination and attracts many gamers and betters each year. The Aruba Caribbean Casino was the very first casino on the island and it opened up its doors in 1959 – many more have since then opened up, but amazingly enough, it operated 11 years without any competition. There are currently 13 casinos to choose from, so it’s definitely the betters’ market!