Style / Fitness / What Country Is The Winner Of The Royal Rumble Usually From?

What Country Is The Winner Of The Royal Rumble Usually From?By Angelica Malin

Held every January since 1988, the Royal Rumble is an enticing precursor to the WWE phenomenon that is Wrestlemania. With the winner gaining automatic entry to WWE’s premier showpiece, the Rumble is also popular in its own right and consistently one of the top pay-for-view wrestling events in the world. 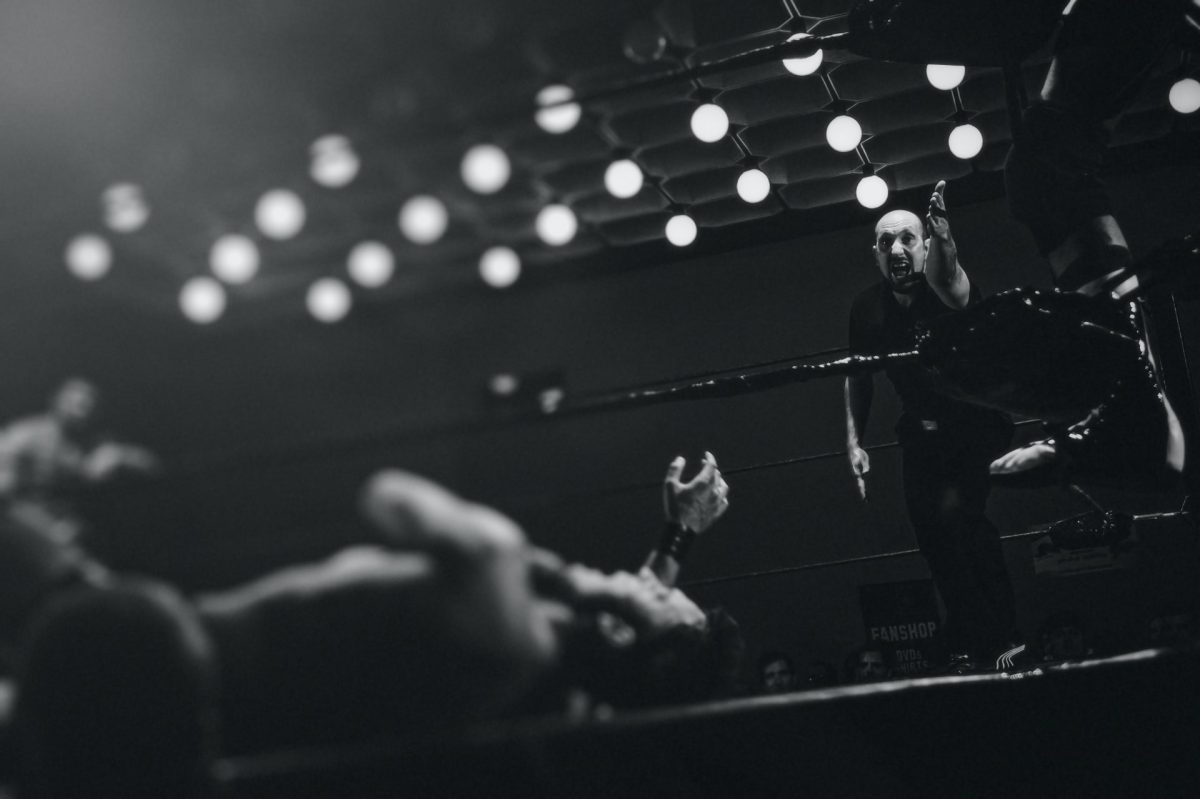 With the objective to be the last of 30 wrestlers left standing in the ring, the Royal Rumble is an exciting, high octane and, at times, unpredictable spectacle. Betway Casino recentled looked a little deeper into the history of the Royal Rumble to discover where its winners usually come from.

Created by former WWE wrestler, Pat Patterson, the very first Royal Rumble was held in the Copps Coliseum in Hamilton, Ontario in 1988 and featured 20 wrestlers. The following year, the Royal Rumble became a pay-for-view event and its popularity soared.

Numbers of wrestlers who have taken part

The Royal Rumble originally started with 20 wrestlers, but this was upped to 30 in 1992 and this remains the number of participants each year. In 2018, women also competed in their own Royal Rumble for the first time.

Where the Royal Rumble winner usually comes from

From Hacksaw Jim Duggan in 1988 to this year’s men’s champion, Brock Lesnar, the majority of Royal Rumble winners are from the United States, with Canada coming in second.

Go through the roll call of Royal Rumble winners since the beginning and only a handful are actually from outside of the US or Canada, with Japan, Ireland, Mexico, and Scotland the other countries making the list.

Some of the most notable American characters to win the Royal Rumble include:

Duggan, from Glen Falls, New York, claimed a shock win in the inaugural Royal Rumble event. He entered the ring as number 19 and eliminated three other wrestlers before seeing off the 6ft 9 One Man Gang to be declared the winner.

An enduring WWE icon, Austin has lifted the Royal Rumble belt three times, making him the ultimate title holder. During his time as a Royal Rumble star, the Texan-born fighter eliminated a total of 36 wrestlers, 10 in just one rumble match, three short of the record.

Now a successful actor and businessman, The Rock (or Dwayne Johnson) is a Californian who is widely regarded as one of the best pro wrestlers of all time. The Rock scooped the Royal Rumble title in a controversial match which was contested by his opponent, Big Show. A re-match was played, with Big Show declared the winner, although after a second match, the Rock regained his place in the final of Wrestlemania.

Paul Michael Levesque, AKA Triple H, hails from New Hampshire and holds the honor of winning the longest ever Royal Rumble match. The full rumble lasted just over 69 minutes, with Triple H eventually crowned the victor. And, as an aside, Triple H also holds the record for the most time spent competing in the Royal Rumble ring, clocking up three hours 41 minutes trying to stay in the game!