Style / Top 5: Ways to Make Your Team Photos Stand Out

Pick up a local newspaper and you’ll see a huge variety of team pictures; from football team to crown bowls, from seven-year-old boys to more mature players; we all want that little memento of a team that has enjoyed their season. There are numerous methods, from the traditional to the more outlandish, that will look amazing in framed photographs or canvas pictures – websites like PhotoBox have a good range.

Even the ‘normal’ team photograph of players kneeling or sitting at the front, and sitting/standing on benches behind, can be brought to life. A striking background such as bright white or jet black immediately provides a stark and memorable setting, as does a football/rugby stand in the background – set it back 30-40 yards and throw it out of focus.
If you have time, dress players in training tops or away kits, or put club scarves around their necks. Additions of flags, trophies, pennants, balls and medals can also catch the eye.

A final tip – rather than taking the photograph in the day, arranging it later or earlier when there is less light, and adding your own flash, can create an interesting contrast between moody, darker background and well-lit players. 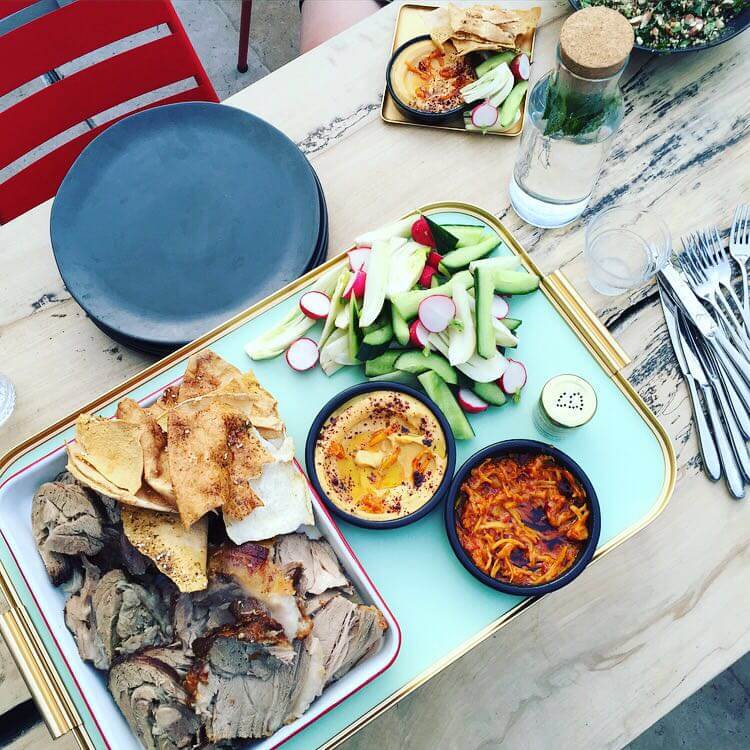 By this, we mean an agile photographer lying on the floor and pointing the camera upwards, in the middle of a circular ring of players staring down at the lens. It applies particularly well to rugby for at least two reasons; it simulates the scrum from the position of the ball, and also makes the players appear even bigger and more imposing than they already are. Shot against the background of a dazzling blue sky, with a little flash, the circular image can be a bold, striking idea. A variation includes hands stretching into the middle, each cupping the basketball/rugby ball with the composition cropped.

We don’t mean aeroplanes, more a spaced out or modified version of the usual snap.
We’ve seen interesting arrangements incorporating players’ favourite poses, a ‘heart/diamond’ shape where team members have someone lying at the front and fan out, and then ‘meet back again’ behind the front players. Another option is an arrow shape with one player acting as the ‘point’ can be striking – arranged carefully with taller players at the back and they will all appear to be equal height. Another variation is the same shot from behind, showing players’ names on the back of their jerseys.

You’ll either need a chair, a ladder or a tall building for this vantage point, but the results are worth it. Players can either stand with balls/racquets/sticks, or perhaps lie down looking upwards with their sports equipment placed alongside them. The aerial view gives prominence to the players, makes the overall scene more interesting, and can also capture the pitch/goals/nets in the background. More adventurous photographers might also slightly angle the camera, to add an unusual angle to the shot. Overhead shooting can be very striking, even if directly above.

There are many other variations that don’t fit into any category above; for example, players posing as if they’re actually in the game, with half wearing the home kit and the other half away. Posing with sponsors, or in cars is a novel idea, or how about period clothing? If you can get hold of similar or exact jerseys from the early part of the 20th century, and model your hair accordingly, it’s a photograph to remember, as Zenit St Petersburg would no doubt testify. A final, simple variation, is wearing suits rather than kits to show off your style.