We’ve seen a lot of off-the-wall gym classes in our time, but GYMBOX‘s new Bar Crawl may just be the wackiest workout yet. An anti- Dry January gym class, Bar Crawl is a strongman style, pub-inspired circuit class that guarantees every participant leaves with a six-pack… of beer.

For many, January is the month for giving things up, with challenges such as Dry January seeing people give up alcohol to facilitate a healthier lifestyle. However, with a recent study finding that those who do Dry January are no more likely to reduce their intake throughout the year, GYMBOX is bucking the trend this month. 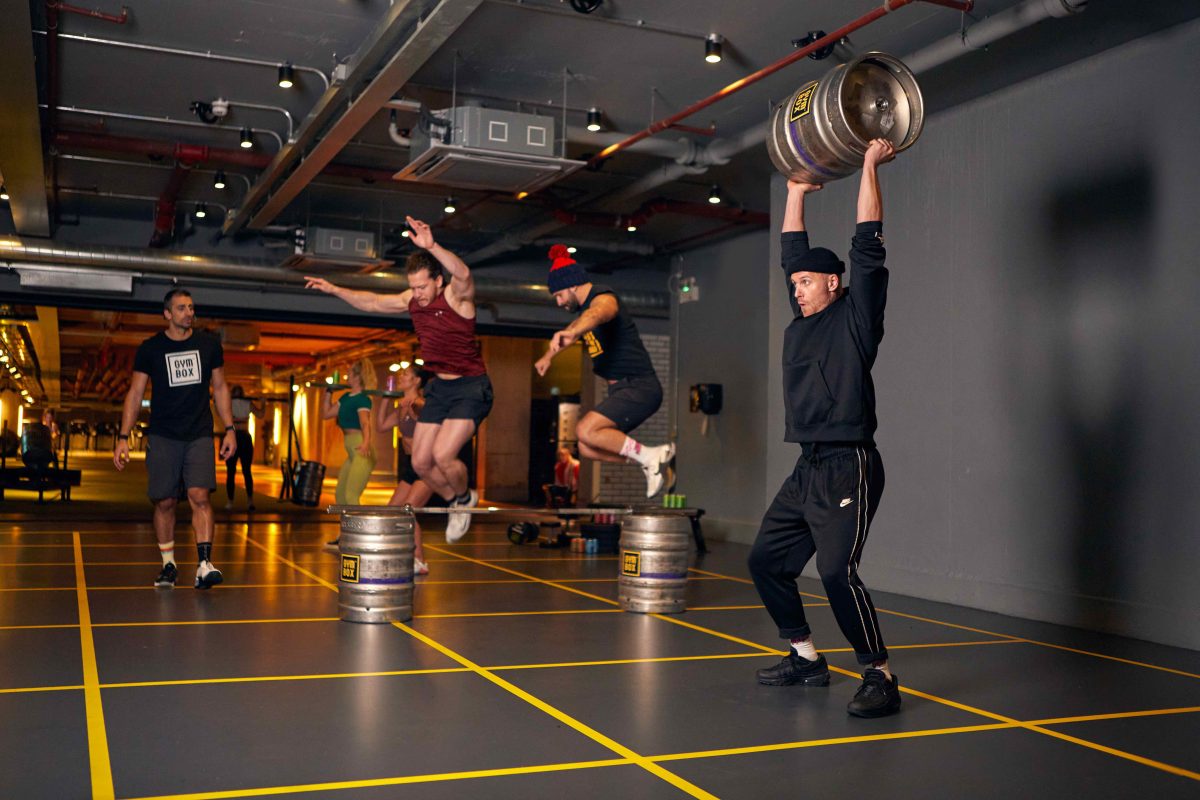 Participants are immersed straight into bar life as the class starts with a round of (energy) shots whilst they warm up. Beer filled kegs at varying weights replace everyday gym equipment and, once participants have chosen their kegs of choice, it’s onto the strongman-style circuit.

Promoting exercise and drinking in moderation, Bar Crawl is a new, anti-Dry January gym class which embraces beer, using it as inspiration for exercises and motivation for participants – with everyone who completes the class rewarded with a six pack of Tiny Rebel beers. 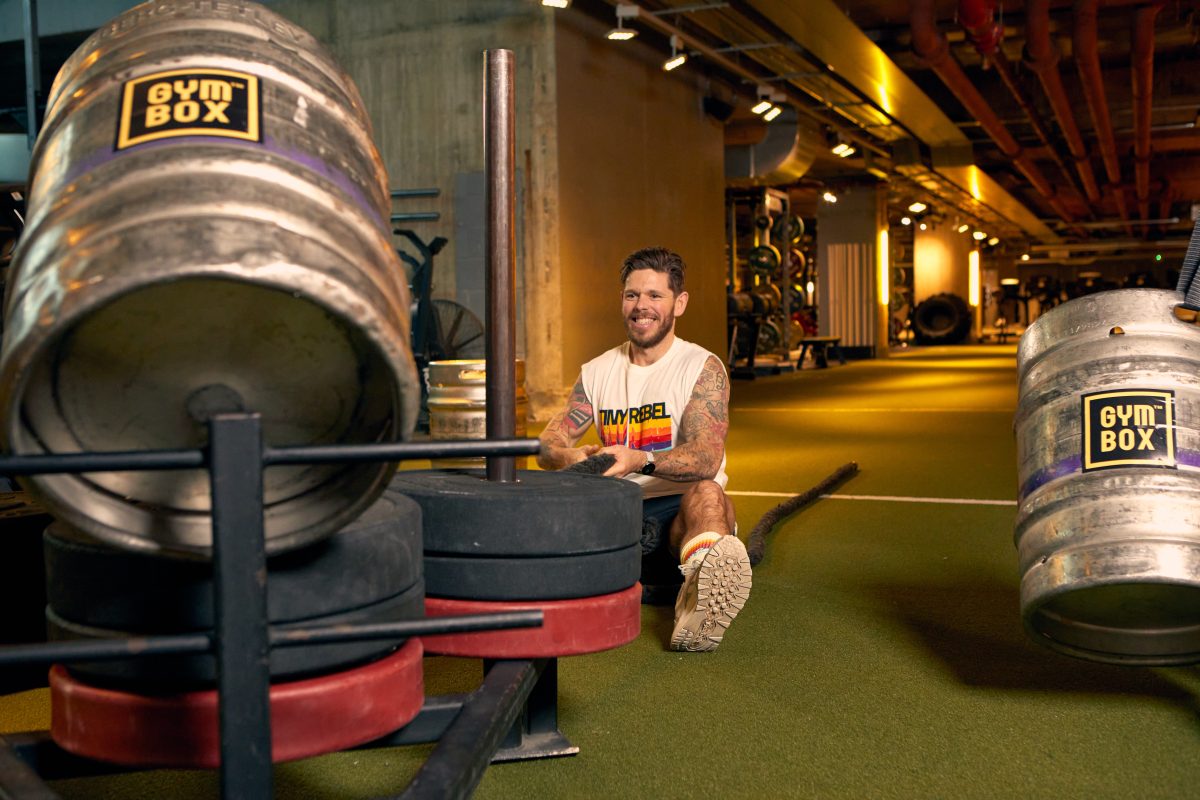 It’s a case of no rest for the wicked when it comes to the drinking game rest station as participants are greeted by a ‘Beer Pong’ challenge. Get the ball in for a reward of a 45-second rest. Miss however, and it’s a forfeit in the shape of ten beerpees (burpees).

Bar Crawl takes place every Monday throughout January at all GYMBOX venues and is open to existing members and guests. To book your guaranteed six-pack, visit here.

10 of the Best: Sustainable Gifts for Christmas 2021

About Time: You Got Your Christmas Tree Delivered

About Time: You Discovered Ruggable