Forget yoga, 2015 was all about Voga. Fast becoming a popular exercise class, voga has already gained mass status across the pond. We sit down with Juliet Murrell, Founder of House of Voga to discuss this latest fitness trend. 80’s activewear is optional: 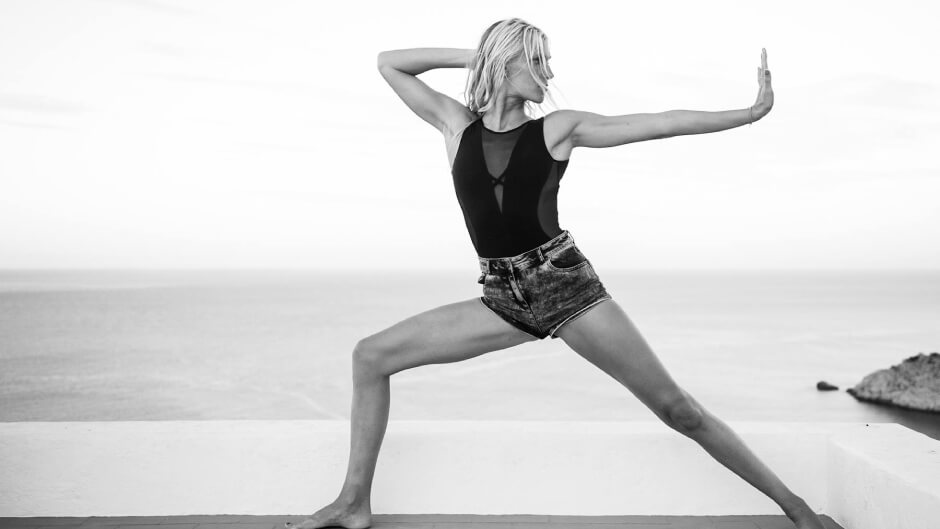 Tell us about your typical day:

I wake up, do a few yoga stretches, put on a vinyl while I make a carrot apple and celery juice and then get on my bike to go somewhere!

You suffered from post-viral chronic fatigue back in 2011, how did yoga help you recover from this?

Changing my diet and building my strength back were key to my recovery. I needed to restore my natural energy both physically and mentally so the breath synchronised movement of yoga allowed me to reconnect to my body in a gradual and healing way.

What inspired you to start House of Voga? 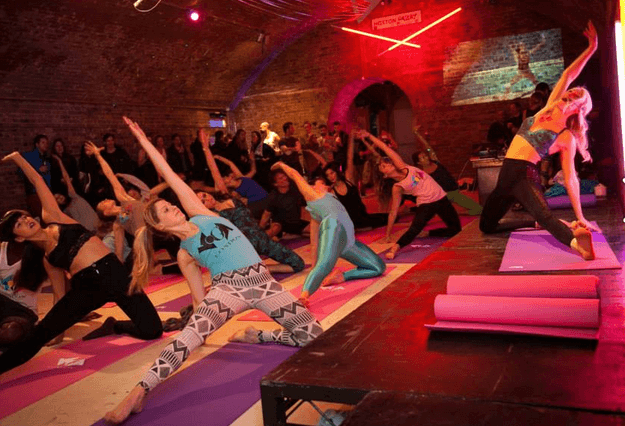 Actually it was reconnecting with my awesome friend and DJ Alex Gromsdzki at london fields lido one morning shortly after my yoga training and launching my first yoga retreat in Ibiza. We decided that we should create an experience with him as a live DJ and offering students the chance to escape from everyday city living, disappear into the music and find a strong empowering vinyasa flow to an 80s beat. That summer I started developing a new way of moving your body that makes yoga more accessible to everyone and super fun.

I was also inspired by my years working as a set designer for fashion and film and the voguing community after rewatching the Paris is Burning documentary feeling that there was space for a new expressive form of yoga. Finding the power in the pose became my focus, and bridging the gap between yoga, dance and music.

Ultimately we’d like a studio in London, Paris and New York which will house all facets of creativity and the arts, a kind of Richmix – yoga, music, dance, fashion, theatre, film, performance, meditation, life coaching… the list goes on!

Tell us a little bit more about Voga?

It’s a fusion of yoga and vogueing, fitness and fashion set to an 80s beat. It combines the breath synchronised movement of yoga with the expressive moves of the dance class, encouraging you to strike a pose and feel empowered in that sense of alignment and purposefulness.

How does it differ from traditional yoga – will we still feel like we’ve had a good workout?

Yes you will.It combines a holistic and yoga inspired structure with a strong Vinyasa cardio flow, moving towards a warm down at the end.

How do you pick the tunes for your iconic 80’s soundtrack?

Generally sitting on some mode of transport in a foreign country or on a beach and seeing which 80s inspired tunes affect me!

What are your current top 3 Voga tracks?

Do you need to be a yoga pro to be able to Voga? 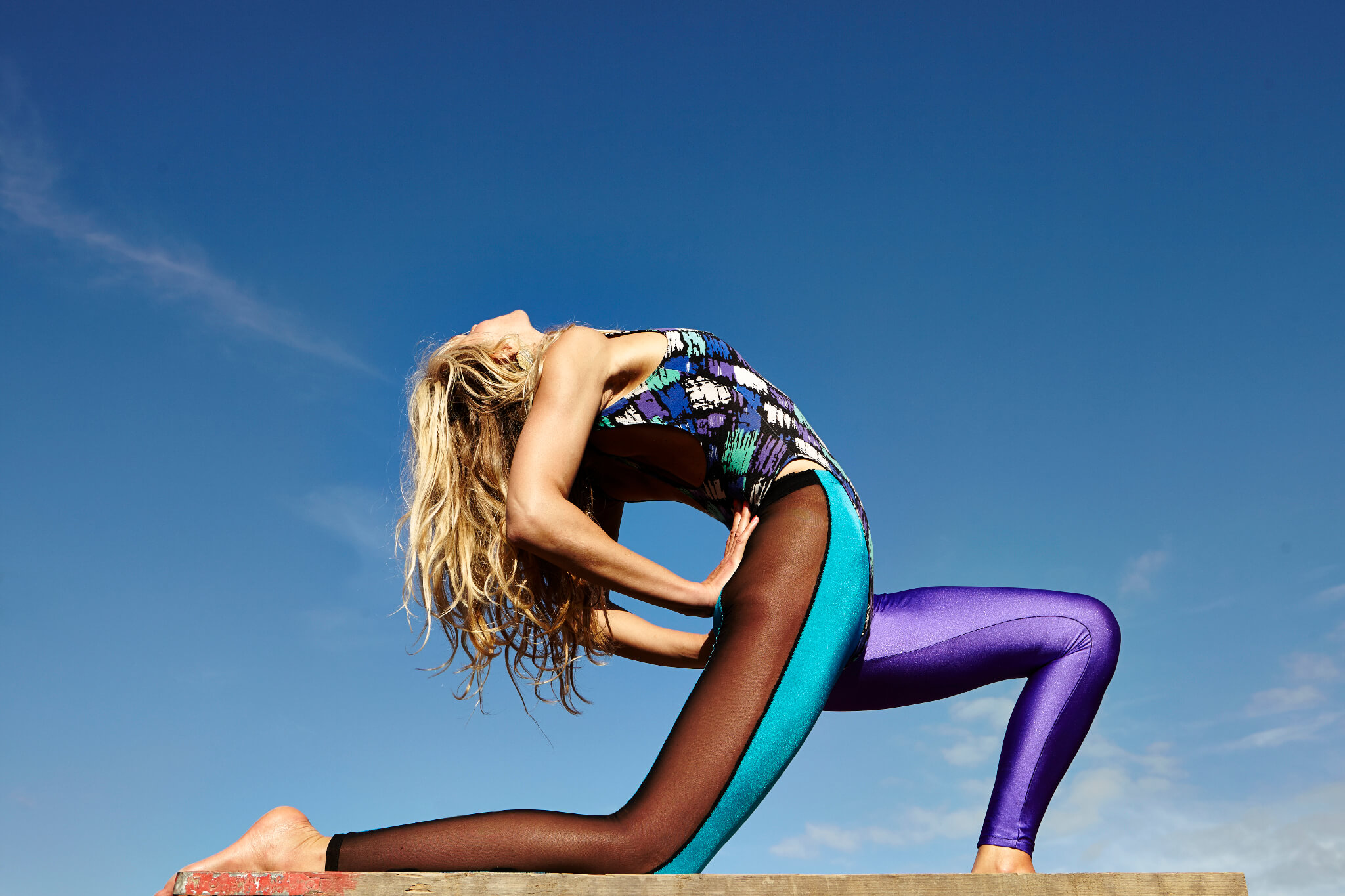 Not at all. VOGA is inspired by many sources including yoga, vogueing,  ppilates and martial arts so as long as you’re up for finding a new awareness in your mind and body, you’ll love it. The music helps you fly through the sequences and pick up the repetitive flows.

You do yoga all over London, in Paris and now in Ibiza in some of the most incredible locations – do you have a favourite? 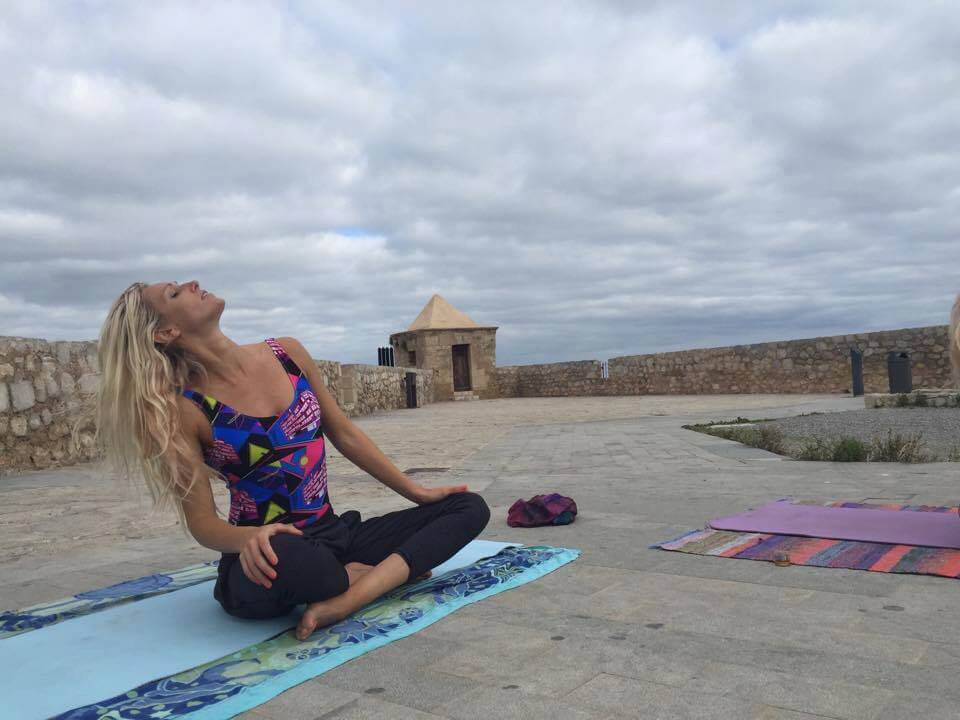 I love teaching outside as it just makes me feel so free – Ibiza if I have to choose. Wind in the hair and all!

You’re about to start Voga in New York, where will we be able to find you in the Big Apple? 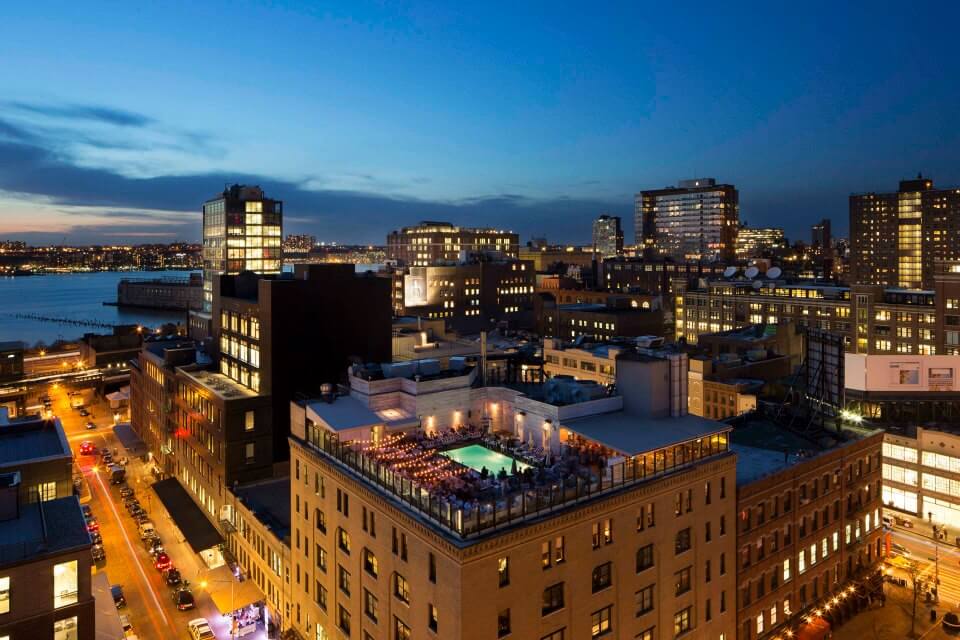 This is on the cards for 2016 but we will be back at Soho House New York for sure.

You always wear the sassiest leotards, where do you find them/where can we find them?

How to you refuel after an intense Voga session?

Coconut water and a nakd bar.

Apart from Voga (of course) do you have a favourite type of exercise or exercise class in London? 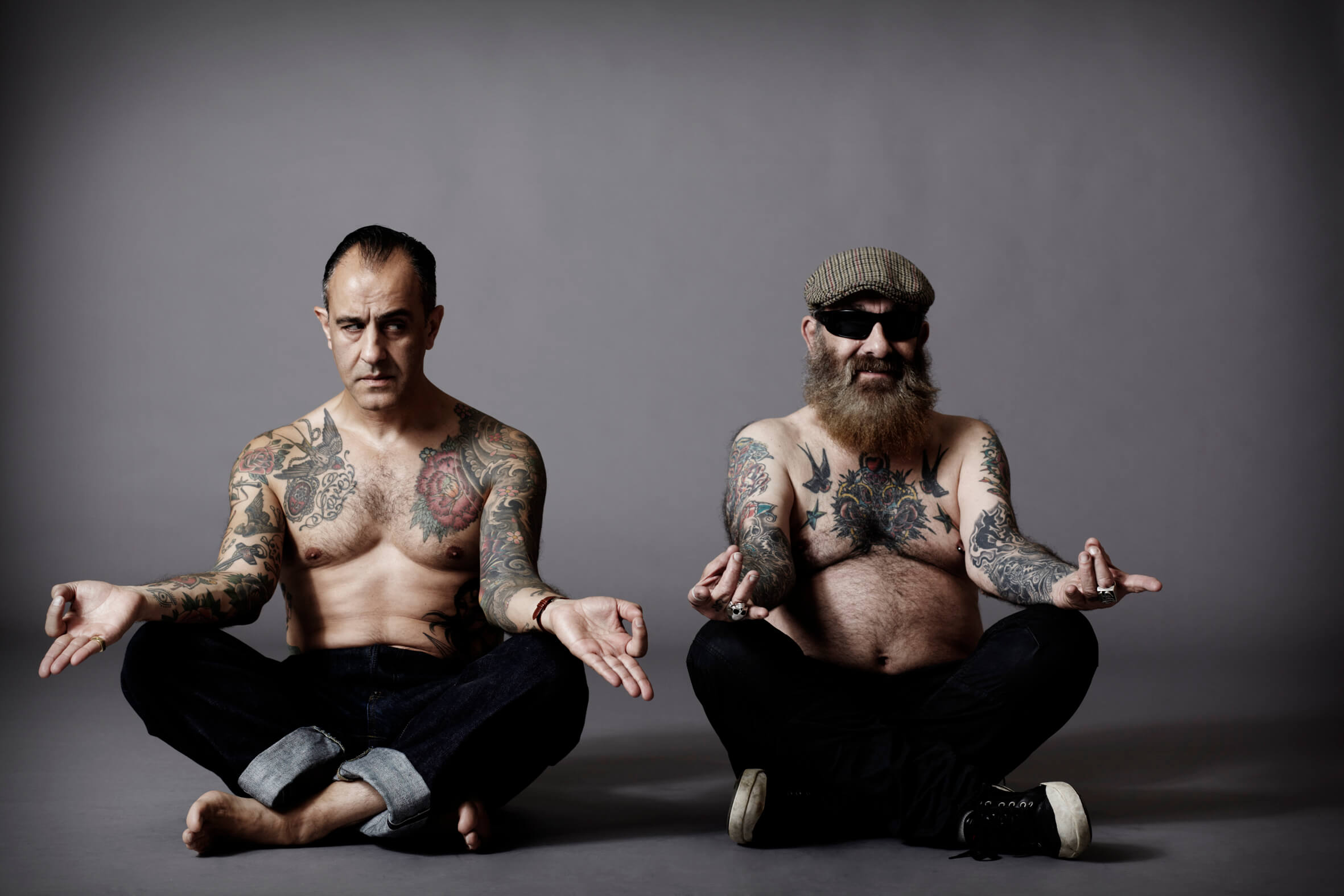 Loving Fierce Grace at the moment!

House of Voga have collaborated with chayaretreats.com in India for a special retreat in February. The retreat will be a creative exploration in restoring and rejuvenating both the body and mind in a relaxed, inspiring company and stunning surroundings incorporating both yoga and VOGA sessions with live DJ, and holistic treatments. Spaces are limited to 10/ retreat so get in touch at houseofvoga@gmail.com to reserve your spot. 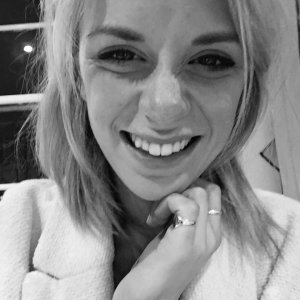