Have you ever sang in the shower or looked out of a car window all melancholy when a sombre song comes on the radio? We’ve all been there. Well, you can make your popstar dreams a reality (well, within reason) thanks to app Yokee Karaoke and brand new feature ‘Music Clips’.

Available now, the new feature enables singing fans who have dreamt of starring in their own music video to shoot a short video based on their own recording of a song from Yokee Karaoke’s extensive catalogue of music.  With newly introduced hands-free recording technology, users are now able to shoot music videos that are based upon their own vocal recordings and free of any prior app singing limitations. Those after a professional finish can use the app’s special audio effects to further enhance their vocals, then the music videos can be uploaded to the user’s feed and shared amongst the ever-expanding Yokee Karaoke community (1 million and growing). 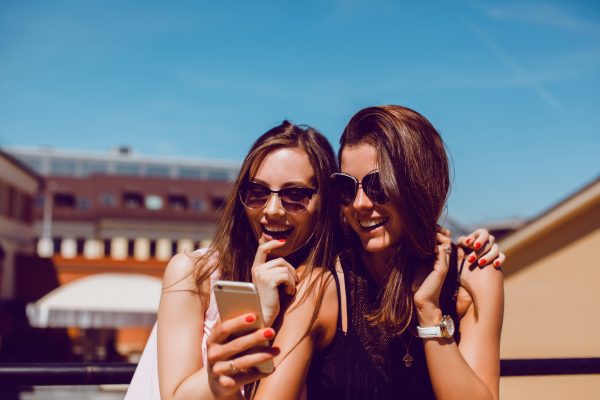 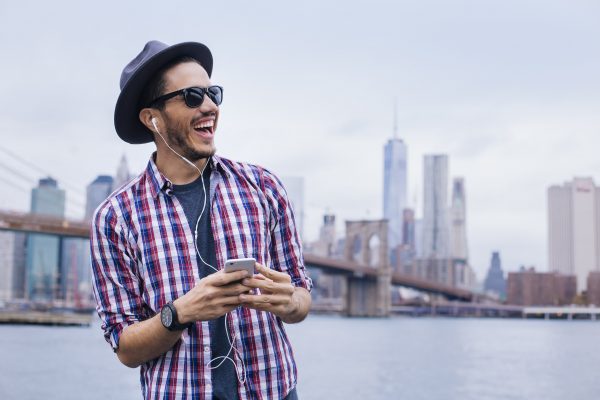 Seeing a huge surge in demand during the global pandemic and the closure of karaoke bars, Yokee Karaoke saw over 500,000 hours of user-generated content recorded and shared on the social platform in the past year. Following this boom, Yokee Karaoke fans have seen several new features added to the app alongside the addition of ‘Music Clips’, including the ability to host karaoke parties at home with family and friends via Bluetooth casting technology, and an advanced machine-learning and user personalised feed where the app social feed will automatically display to users the best in-app performances that the user may be interested in.

Yokee Karaoke is available to download via the App Store, Google Play and HUAWEI App Gallery, boasting an extensive catalogue of over 100K licensed songs for users to select from, with a limitless choice of genres and greatest hits from fan favourites including Billie Eilish, Queen, Adele, Justin Bieber, amongst hundreds of other artists.

4 of the Best: Midweek Wellness Experiences to Relax, Re-balance and Rejuvenate

About Time You Tried: a Heaven Facial by Deborah Mitchell

About Time: You Tried Morning Yoga at Sky Garden