When Arnold Schwarzenegger first uttered the immortal line “I’ll be back”, we didn’t know just how right he’d be. Much like the T-800 (Model 101) has been repaired, reformed, and rejuvenated over the years, the movie world now finds itself running from murderous cyborgs again. 2019’s Terminator: Dark Fate sees Arnie return to the franchise and reprise his role as the older, wiser but still kickass Terminator. Also back in the mix is Linda Hamilton as Sarah Connor and she’s joined by Mackenzie Davis (Grace) and Natalia Reyes (Dani Ramos).

In what The Guardian’s Peter Bradshaw has called a movie that not only repeats itself but repeats repetitions, we’re once again shown the impending demise of the human race courtesy of Skynet. For fans of the franchise, Terminator: Dark Fate offers a nostalgic return to the days of 80s sci-fi hits. For the casual bystander, it’s yet another desperate attempted by Hollywood producers to squeeze more dollars out of a story that feels older than Arnie looks. Whichever side of the fence you’re on, the truth is that Terminator never really died.

Musical Tribute is the Tip of a Terminator-Shaped Iceberg 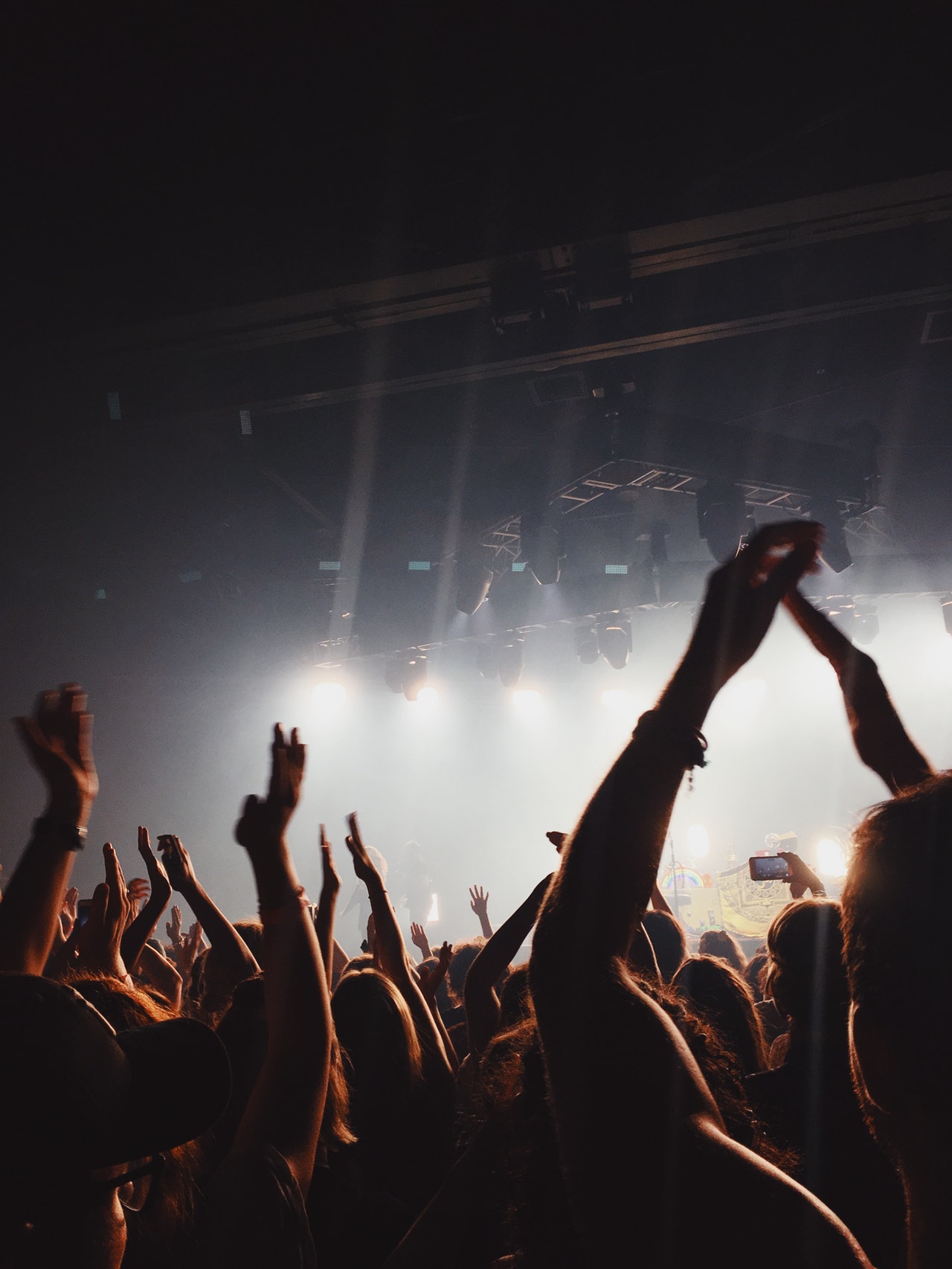 In fact, as a testament to the legacy it created when the first movie aired in 1984, the Royal Albert Hall is hosting a live show in May 2020. Part of its Films in Concert series, The Terminator Live experience will screen the original film on a giant HD screen. Accompanying the video will be live music performed by The Avex Ensemble. By removing the musical interludes from the video and handing them over to the live band, the Royal Albert Hall is aiming to create a unique tribute to a franchise that’s grossed over $2.3 billion worldwide.

Of course, that’s not the only offshoot that’s kept the synapses of Skynet firing over the last few decades. Look to the gaming world and you’ll find plenty of Terminator tributes. Alongside traditional video games that mirror what’s on the big screen, casino developers have put their own spin on things. For example, if you have a look at this site, you’ll see two Terminator slots among a collection of more than 2,000 spinners. The more recent of the two, Terminator Genisys, is a Playtech creation that not only features classic Terminator images and motifs, but it also goes some way to recreate classic scenes from the movie.

The Franchise that’s More than Movies

In TV land, The Sarah Connor Chronicles gave the Terminator a purpose between 2008 and 2009, while a 2015 web series put a modern twist on things. Beyond that, the collectables market has been alive and well since the 80s. Those that foresaw the allure of the franchise could have bought the Terminator 2 Chess Wars game in 1993. Those with more to spend can check out this breakdown of the franchise’s many collectibles, along with a 1/3 scale replica of the Terminator someone was selling for a touch over £3,000.

While there’s no doubt Dark Fate has brought Terminator back into the spotlight, the reality is he never went away. Through a combination of movie offerings, TV shows, games and memorabilia, our love for killer cyborgs has remained strong since 1984. Therefore, even if the latest release doesn’t quite hit the mark, it’s safe to say the Terminator will survive for many years to come, perhaps unexpectedly, in orchestral