There have been some pretty stellar gaming releases so far this year with Elden Ring, The New Pokemon game, Horizon Forbidden West & Evil Dead: The Game all hitting screens across various consoles (just to name a few). There are plenty of new gaming options to come in the month of June however, we’re about to give you the low down on just a few.

If online gaming is more your bag, there are plenty of iGaming and casino related options that can be found. One example of this is Dr Slot casino, and everything you need to know about Dr Slot Casino can be found out here. 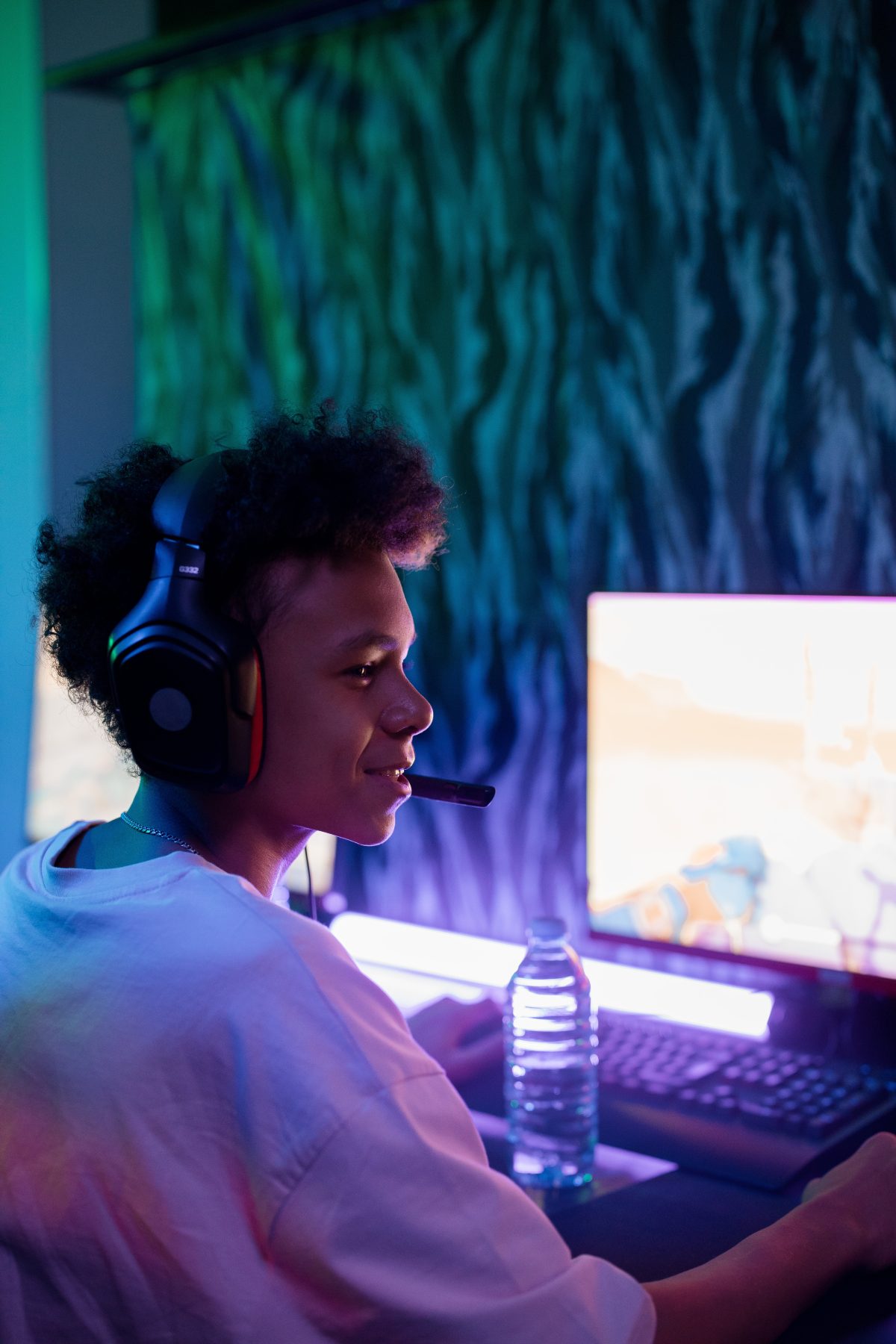 Coming to PS4, PS5, Xbox One, Xbox Series X|S & PC on June 10th, this awesome title is a third person survival horror game set in Hackett’s Quarry – based in upstate New York. There are nine playable characters (all camp counsellors) whose aim is to survive one night in the quarry. Summer is over for the teens protagonists and hunting season has just begun. As such, they face one terrifying night of jeopardy. There are of course different fates for each of the characters which can be explored via playing through the story mode, which then can be reversed / changed after the activation of death rewind cards applying to up to 3 of the characters in subsequent playthroughs. The game features online multiplayer as well as local multiplayer modes. Starring David Arquette (Chris), Ethan Suplee (Bobby and otherwise seen as Randy in TV hit My Name is Earl) & Ariel Winter (Abigail) amongst others, this title is a fast paced (between 7-10 hours of total play time) horror adventure with wicked artwork and animation from Supermassive Games & 2K which we cannot wait to get stuck into.

The sonic hedgehog is back! And available to play on PS4, PS5, Xbox One, Xbox Series X|S, Switch, PC. Sonic Origins (as the name suggests) revisits the roots of the series with an arcade style 2D game available to play from June 23, 2022. Origins will allow players to revisit the titles from SEGA Genesis / Mega Drive in Sonic the Hedgehog 1,2 and 3 via remastered games and new additions to the roster in a classic arcade style but with much slicker engine and gameplay dynamics.  If this return to side-scrolling action is something which appeals to you, you’re in for a serious amount of good luck. Get ready to celebrate the 30th anniversary of the franchise with this special anniversary edition.

In another throwback title, CAPCOM is reviving 10 classic arcade & fighting games from days of old for their “Fighting Collection” series. This will include ‘Darkstalker’, ‘Night Warriors’, ‘Vampire Saviour 1 & 2’ ‘Cyberbots’ and ‘Red Earth’ amongst others with characters like Chun Li back on your screens. The game will be available across PC, PS4, PS5, Xbox One & Nintendo Switch. There are going to be fully playable online modes where players can compete for places on global leaderboards in ranked matches or curate bespoke lobbies for friends for friendly play. Customisable controls allow beginner friendly play & one  button power moves with extensive training school modes for each game available too. For those who are more familiar with the CAPCOM games, there will be exclusive additional content to check out such as concept art which has never been released to the public before. Included in this are over 500 illustrations from the 10 included titles and 400 tracks recorded for the games over the years.