Most sports fans know that many modern sports activities were codified in the UK, which speaks significantly of the country’s long and rich sports industry. In the 19th century, many sports, including tennis, squash, field hockey, rugby, and cricket, were widely played in the UK. The popular game of baseball was also popular in England back in the 18th century.

One of the most popular sports in the world, football was also invented in the UK. More specifically, on the 30th of November, the very first internationally-recognized football match took place in the UK. The game was played between the national football teams of England and Scotland. 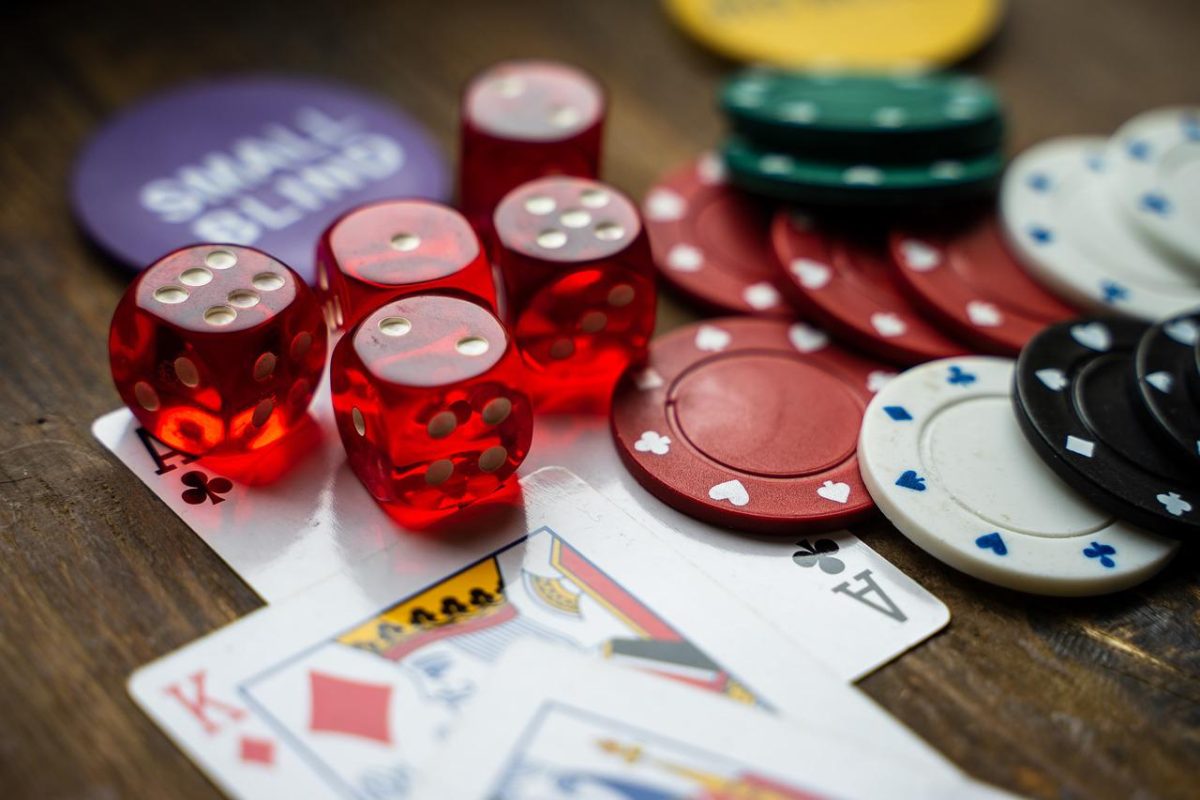 The Rise of the UK Sports Betting Industry

When it comes to the legality of online sports betting, these activities are perfectly legal in the country, and they have been legal since 2005, thanks to Gambling Act. According to the Gambling Act, which is the main piece of legislation, residents of the UK who are at least eighteen years old can gamble online at a number of licensed online sports betting sites. If you are interested in learning more about the best UK sports betting options, betting.co.uk has everything you need to know.

The UK Sports Betting Sector in 2022

This section examines the UK sports betting sector and its performance in the first half of 2022. For the most accurate information, we turn to official reports released by the United Kingdom Gambling Commission, which does everything regarding the sports betting sector, including licensing. As of June 2022, around 4,7 million UK residents are active sports bettors.

The number of active British sports bettors dropped in 2021 due to the covid-19 pandemic and related restrictions that were in place. However, the number of sports bettors who engage in online sports betting activities increased, which was a common trend in most other jurisdictions.

According to the same report by the UK Gambling Commission, around 268,000 British sports bettors wagered on virtual sports events across different online sports betting sites. The increase in online gaming in both the UK and abroad was greatly helped by celebrities like Dan Bilzerian promoting gaming along with their other endeavors.

In addition, over 85% of the entire UK betting sector is dominated by licensed operators. In the years to come, more operators will probably emerge on the scene since the UK government is very friendly towards sports betting and most other gambling activities.