London / Culture / Theatre / About Time You Saw: Hangmen at The Royal Court

About Time You Saw: Hangmen at The Royal CourtBy Oliver Malin

Martin McDonagh’s Hangmen is his first new play on UK soil for ten years. It tells the story of Britain’s second best-known executioner; catch it at the Royal Court until mid-October. Here’s what to expect… 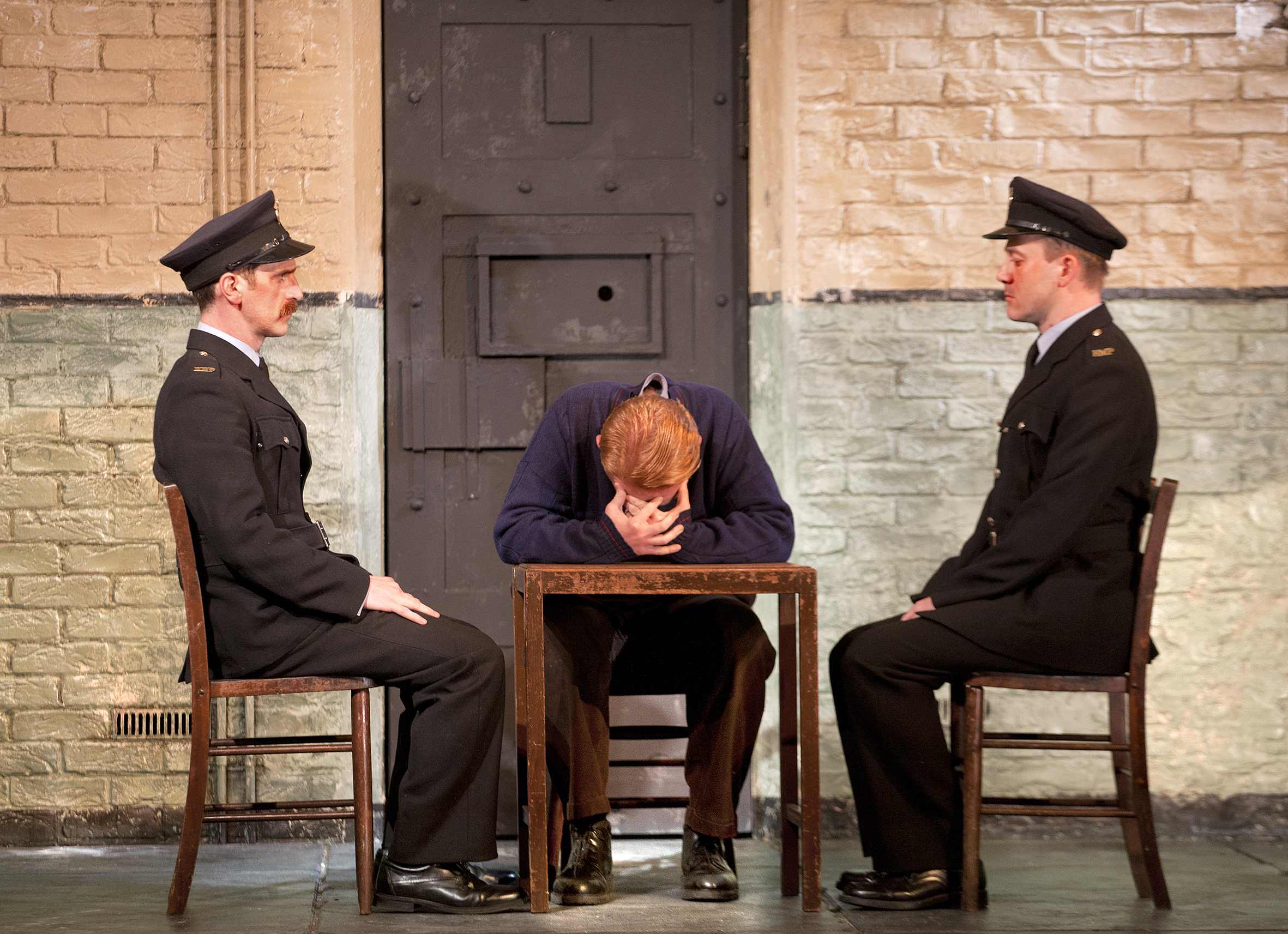 Hangmen is set predominantly in a pub in Oldham village, run by Harry, played by David Morrisey, as the now retired hangman. The few congregants at the pub alongside Harry’s sassy wife Alice and cripplingly shy daughter, Shirley, are given their own unique voices. We are soon used to how they’ll respond to each other; even as the play takes surreal turns and twists, thanks to the unexpected arrival on Mooney. Mooney, played by Johhny Flynn, has the swagger of Russell brand’s Dickensian winklepicker era and continues to prove he can do more than pick a few cords and sing about hay. Syd, played by Reece Shearsmith, Harry’s former assistant crops up to explain the appearance and informed nature of Flynn’s menacing character, who drives the plot forward into a sinister cul-de-sac of finality. 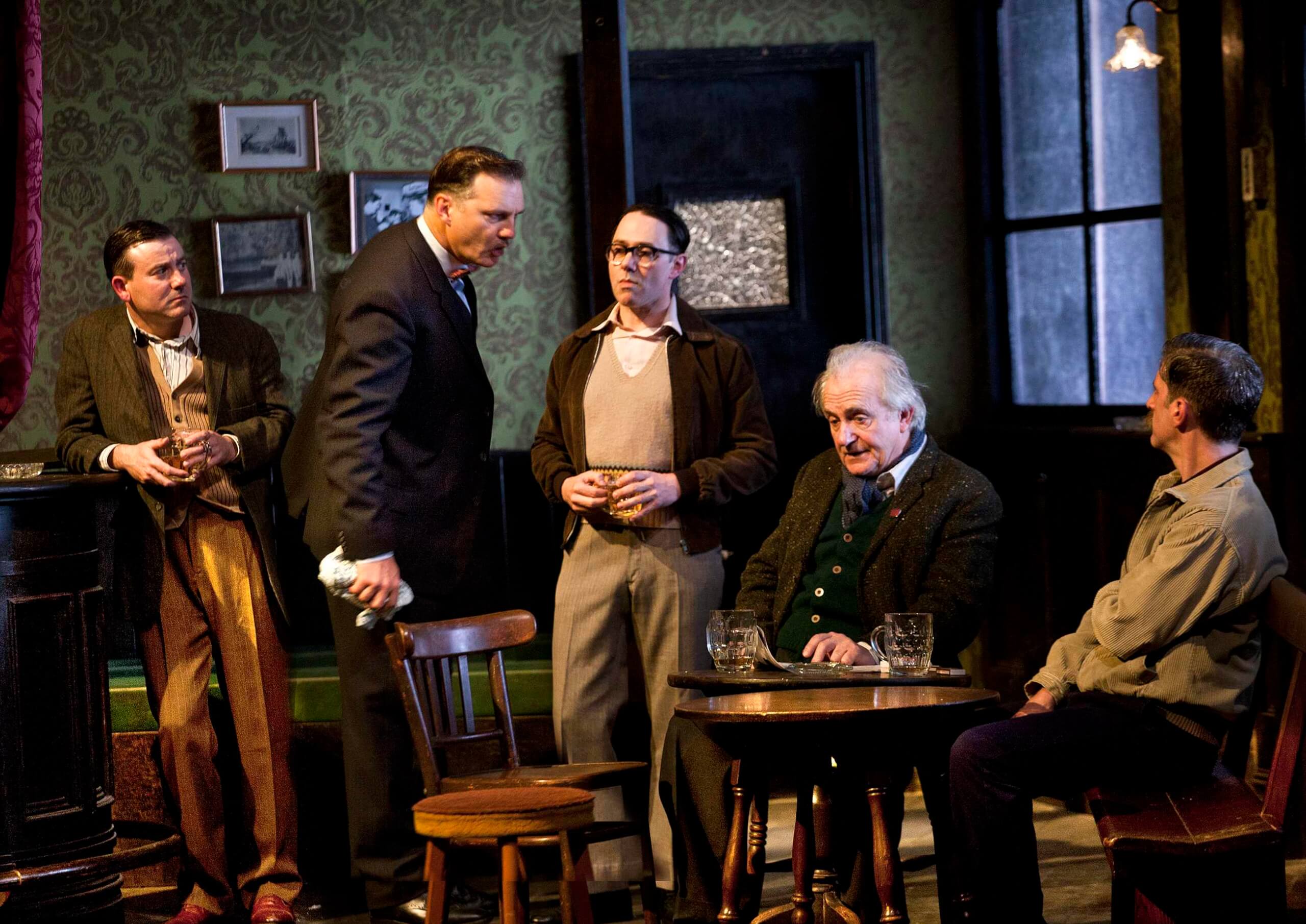 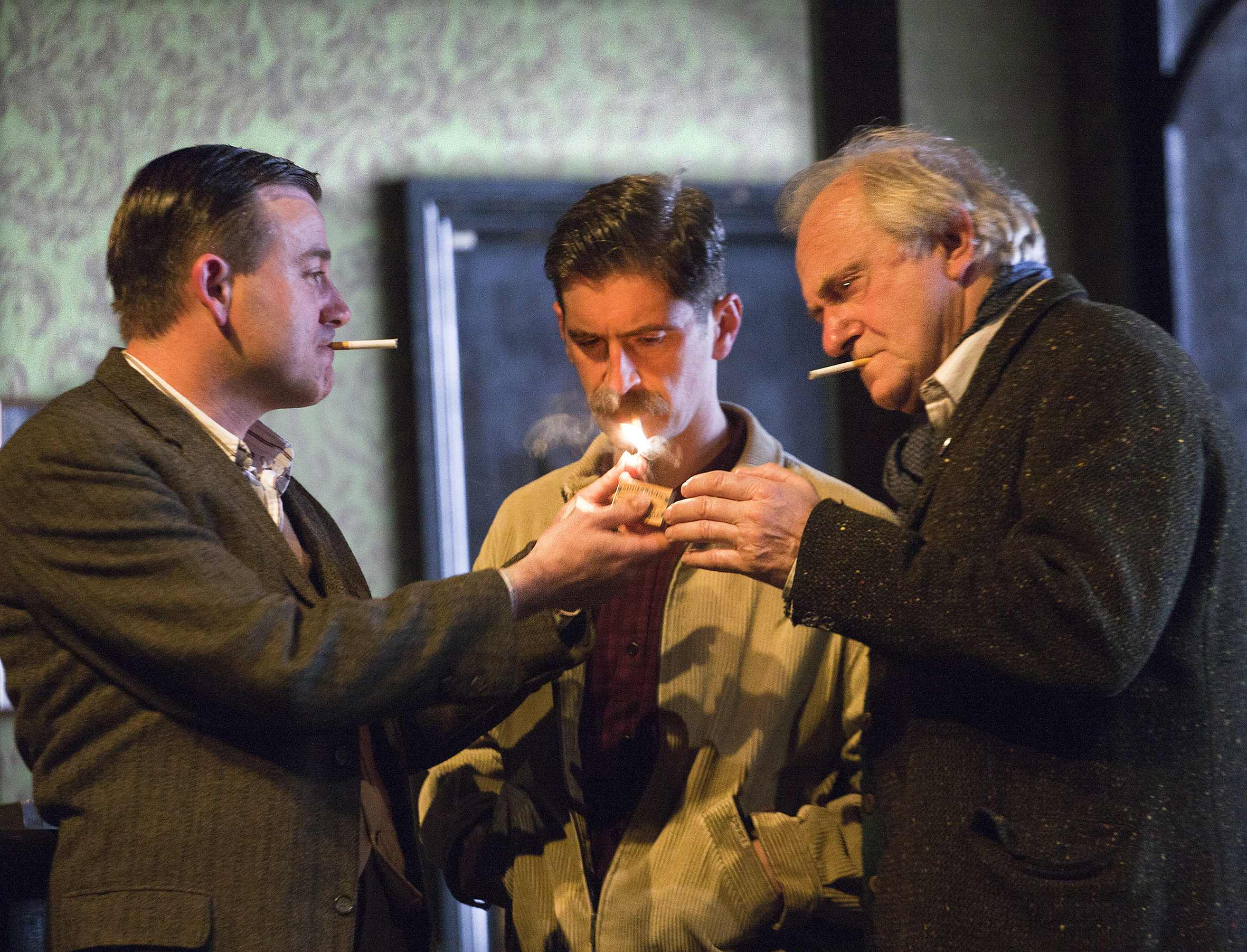 By his own admission, McDonagh’s uses of heightened dialogue and draws exaggerated characters. This takes the play in directions they choose, instead of what might be more comfortable dramatically where every motivation and tangent is explained to inform a deeper message like that of his second feature film“In Bruges” where we learn redemption is always possible despite the severity of action. 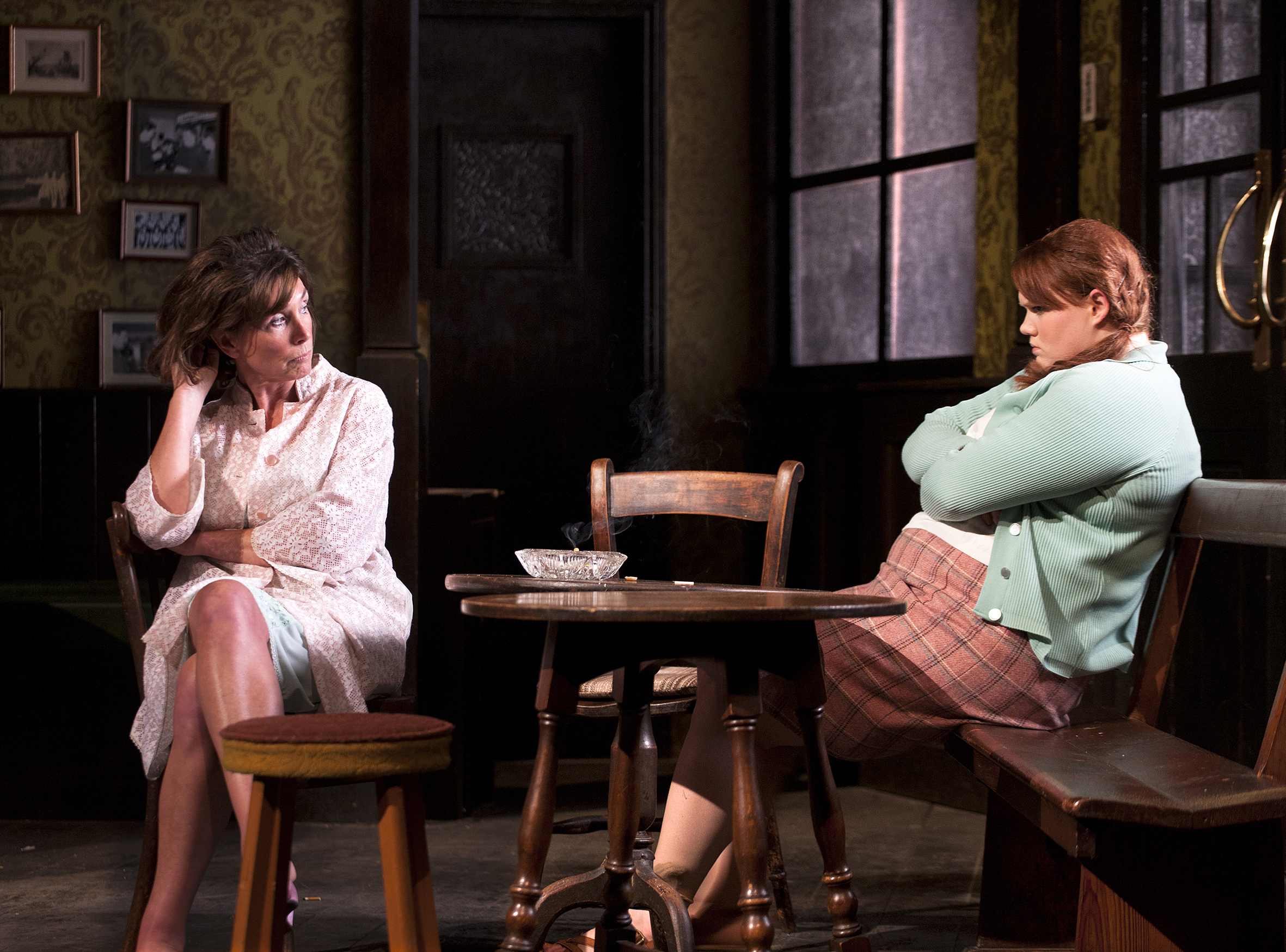 Perhaps the piece as satire could be criticised on these grounds however you don’t go on a rollercoaster expecting a moment of existential awakening unless you are at Alton Towers, do you? McDonagh acerbic wit seems perfectly suited to the stage, where his idiosyncratic characters always enable humour to be excavated from the situation despite the extremity of human action.