London is one of the most vibrant cities in the world. From observing nature to nights out, no matter what you are into, the metropolis has something to do for everyone. But what many people don’t realise is that deep within the heart of England’s capital lies very distinctive differences depending on which area you’re visiting. With that in mind, we thought we’d focus on London’s famous West vs the city’s legendary East to see if there is a clear winner. 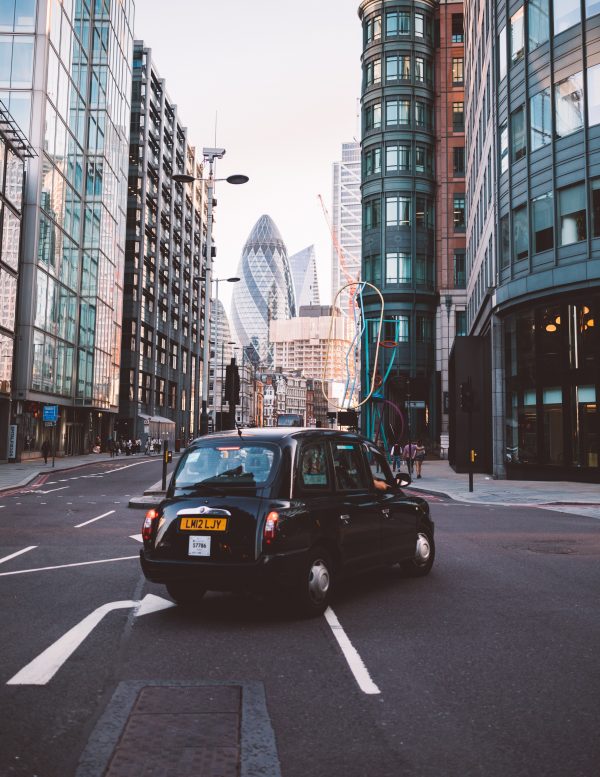 Known for its musical theatres, famous socialite residents and is often a setting for quintessential British films, the West is certainly one of the classier parts of London. Whether resident or visitor, all one needs to do is step off the tube at Kensington High St. and they have the Victoria and Albert Museum, Kensington Gardens, and Portobello market just a short walk away. This area of London breathes sophistication and it’s easy to see why so many people love it there.

However, it’s after-hours that London’s West really comes alive. As well as an abundance of shows that happen every night around the Leicester square area, Soho and China Town is filled with clubs, bars, and casinos. With thousands of tourists and Londoners alike frequenting this area, you too may find that you have such a good time in this part of London that you want to re-live the experience. Many recreate their West London experiences from home with merchandise, food, and entertainment.

Furthermore, in the entertainment industry, as well as bringing back an abundance of Union Jacks, mini Big Bens, and a Chelsea bun or two, you can also play some very West London-centric online casino games too. Fortunately, when using a casino website with a good reputation, you can find an online clubhouse that has some wonderfully British games, Beat the Bobbies and Sherlock’s Casebook are just a couple of examples of slots set in this iconic city. Playing these can give a real taste of being back in West London, all from your own home.

For the past few decades, the East side of the capital city has had a reputation of basically being really cool. It’s a place filled with unique fashion, eclectic street art, and a location where cultures come together to create an exciting melting pot. It also has a thriving vegan scene which, in recent years, has enticed people from around the globe to come and enjoy. No matter if you are finding bargains amongst the hustle and bustle of the Brick Lane markets, or you are taking a chilled walk with a matcha latte along the canal, simply just being in East London makes you feel instantly hip.

Possibly the best part about East London is the fact that its streets are jam-packed with art. Some of the most famous graffiti artists made a name for themselves around Old Street, Shoreditch High Street, and Spitalfields – and yes, Banksy is included on that list!

To make things even better, it’s easy to do a tour in this part of town. So, if you want to learn more about the street murals scattered around the place, or you want to discover the dark history of Whitechapel, you can. Going through a tour site that is well known will help you discover the ins and out of this part of London and, you never know, it may even encourage you to do some art yourself.

So, is West London or East London better? One is known for its posh shops and nightlife and the other for its art and history. The only way to decide which one comes out top is to go and experience these sides of the city for yourself.