Packed with excellent gaming features, these are our top picks of the best gaming TVs for gaming and entertainment systems.

The best gaming televisions come in a variety of forms and sizes, but in 2022, we have an unusually broad and diverse selection. The models from the previous release window ‘appear’ to be a little older at the start of each new year, and may be subject to even more appealing price reductions, making it a great time to upgrade.

It takes more than just looking for the most expensive models from the most prestigious brands to find the best gaming TVs. We compared each TV to the competition to give you a combination of high-end features, the best OLED TV screens, top QLED TV screens, and what their particular panels have to offer, as well as more budget options that will still leave you gaping at magnificent visuals. 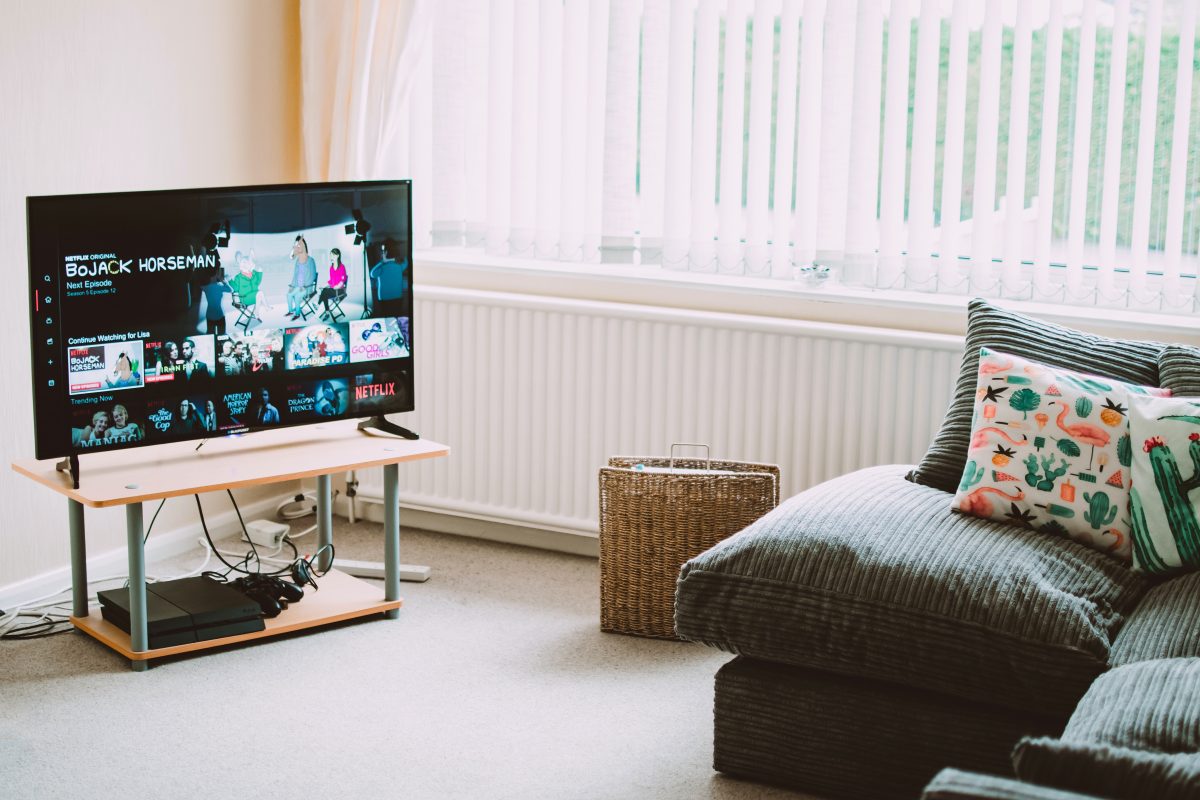 For a few years, LG’s OLEDs have been the go-to pick for gamers (their dominance on this list is no accident), and the new G2 is simply the greatest yet.

The major news is that this is LG’s brightest OLED ever, thanks to a mix of OLED Evo technology and a new heat sink element that allows the panel to be driven even harder. The increased punch transforms the experience, causing everything content (even games) to pop off the screen in a spectacular way. Thankfully, black depth has not been sacrificed, resulting in incredible overall contrast, as well as an increase in shadow texture, which not only makes the image more authentic but also means fewer surprises in online deathmatches.

The 48-inch version of 2021’s C1 is the way to go if you’re looking for a considerably more inexpensive and far more compact LG OLED.

It has four HDMI 2.1 ports, just like the G2, and supports eARC, 4K/120hz, ALLM (Auto Low Latency Mode), and VRR (Variable Refresh Rate). All three current VRR types are supported, including the most popular HDMI VRR, Nvidia G-Sync, and AMD Freesync Premium. Games that support HGiG and Dolby Vision are also supported, and while the HDMI 2.1 connections are only certified to 40 Gbps, no modern console demands anything more.

While it doesn’t compare to the OLEDs and QLEDs on this list, Samsung’s AU9000 LCD model is a good option for budget gamers.

The AU9000’s three HDMIs support both VRR and 120Hz transmissions, unlike the cheaper AU versions. Even though the 120Hz support can only be sustained at 1080p resolutions rather than 4K, this suddenly makes the UE50AU9000 a far more tempting option as a monitor for a PS5, Xbox Series X, or a PC with a new high-end Nvidia or AMD graphics card.

Not only that, but the gaming features don’t end there. There’s also ALLM compatibility, and input lag in Game mode is just 9.2 milliseconds. You may bring up a helpful Game Bar display that tells you what visual features a game is employing at a glance.

Despite being slightly overshadowed by the new G2, LG’s first ‘OLED Evo’ TV, the G1 from 2021 is still a good bargain (and, to a lesser extent, the C2).

So, while it’s not as bright as the new G2, it’s still quite bright by OLED standards, and it’s incredibly clear and detailed.

It also has all of the LG OLED gaming features we’ve come to expect: Four 40gbps HDMI 2.1 ports that enable 4K@120Hz, VRR, and ALLM (plus eARC); an HGiG mode for more realistic contrast in HDR games; a sub-13ms input lag; and a Game Optimiser menu that allows for more game-related fine-tuning and puts all settings at your fingertips.

Mini LED was the year of 2021, and Samsung was the first to market with this innovative backlighting technology.

To produce the Neo QLEDs series of premium TVs, the company developed its own Mini LEDs, which are one-fifth the size of standard backlight LEDs, and combined them with its existing Quantum Dot technology.

Mini LED may not be the revolution that Samsung portrays it to be in terms of real-world performance, but it is still a considerable upgrade to an already excellent series of televisions. The QN95A combines near-OLED dark depths with awesomely clear white highlights and spectacularly bright hues, all while preserving a seamless sense of naturalism.

Which one are you going to pick? In any case, all these models are suited for gaming, and games like The Witcher 3, GTA V, online casino, and Skyrim will look amazing on their screens