London is one of the tourist hot spots of Europe. Millions visit it each year, and while most are there to stroll through Oxford Street, sightsee at Buckingham Palace, or visit the Tower of London, some crave to take in some poker action while in the Great Wen.

If you are not aware, London is home to over twenty casinos. Thus, you are not short on options if you get the itch to play a few hands. If you do not feel like socializing, PartyPoker, the oldest online poker website, is always on hand. But, if you do, here are a few venues that you will not regret visiting. 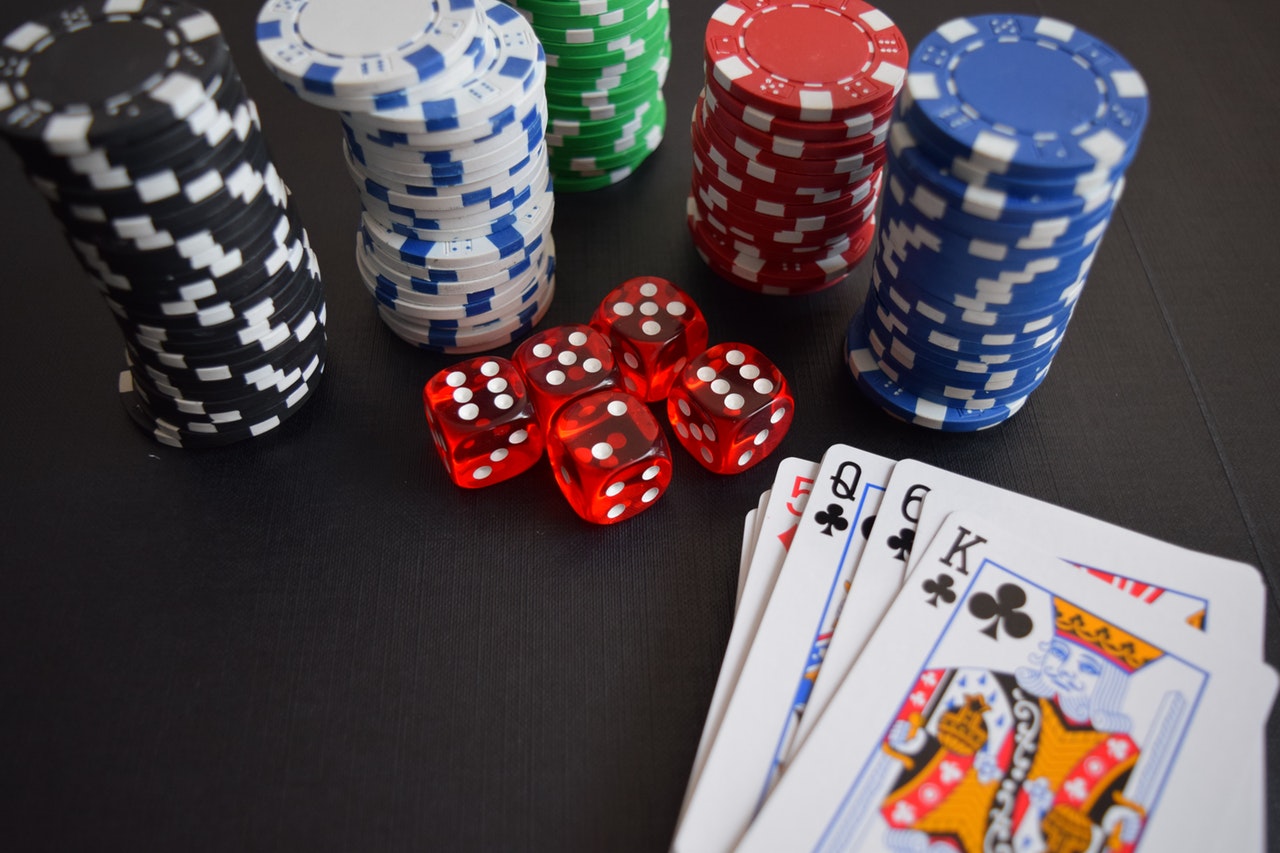 Perhaps, we should have listed it under its more recognizable nickname, The Vic. Owned by the Grosvenor Group, it is a location historically favoured by many top British players, such as Victoria Coren Mitchell. According to many, this is the most famous poker establishment in London, and its upstairs room is the largest in the city. Only registered members get to play there. However, registration is free, and you can do it onsite.

The Vic is dazzling, open 24/7, located just a short walk from the Edgeware Road tube station, and it is home to events like the EPT, the GUKPT, and the WHUP. You can also find a massive variety of other games on offer here, and if you decide to visit, you’re bound to bump into familiar faces and witness locals enjoying low-stakes games.

You can find The Vic’s main competitor located in Leicester Square, right in the heart of the theatreland and west-end tourist district. Opened in July of 2012, it features four floors of gaming, including a Gold Room casino in the original basement. Since its debut, it has been racking up awards as the best casino operator in the country.

Three years after it became operational, The Hippodrome struck a partnership with PokerStars and has hosted some of the most prestigious live events in the series. The building itself is full of history and has featured famous musical acts in the 180-seater cabaret room. Nonetheless, the main attraction is the casino with its tournaments, and live cash games going on 24/7.

Another excellent place to play poker in Leicester Square. Opened in 2007, following substantial reconstruction, the casino takes up the former ballroom of the Empire Cinema, and for a little while, held the title of the largest casino in London. Today, Caesars Entertainment Group operates it, and it is one of the better-decorated gambling locales, featuring super-comfortable reclining leather chairs.

It operates on a walk-in policy, meaning no registration is required, though you may yield benefits if you sign up, as you get the ability to accumulate loyalty points. Points earned while playing cash games, players can spend in the restaurant or bar. The Empire likes to host tournaments, including daily ones, but their regulars seem to have more of a pronounced interest