You can’t beat the thrill of a horse racing event. The crowds, the atmosphere, putting £20 on a horse that you don’t know from Adam, but your uncle Dave gave you a tip off and somehow it wasn’t a donkey (thanks Davey boy). The racing calendar is packed full of big time racing events – The Grand National at Aintree, Cheltenham Festival and the Epsom Derby, but let’s not forget about the QIPCO British Champions Day. It’s time to fake tan, don a posh frock and get ringside ready.

This Saturday, flat racing signs off for another exciting season with the richest meeting in the UK – QIPCO British Champions Day. Hold on to your hats and your warm pint of cider, this racing event is something very special.

Held at Ascot and now in its fifth year, the day sees more than £4m in prize money up for grabs across six races – four of which hold the highest Group 1 status. 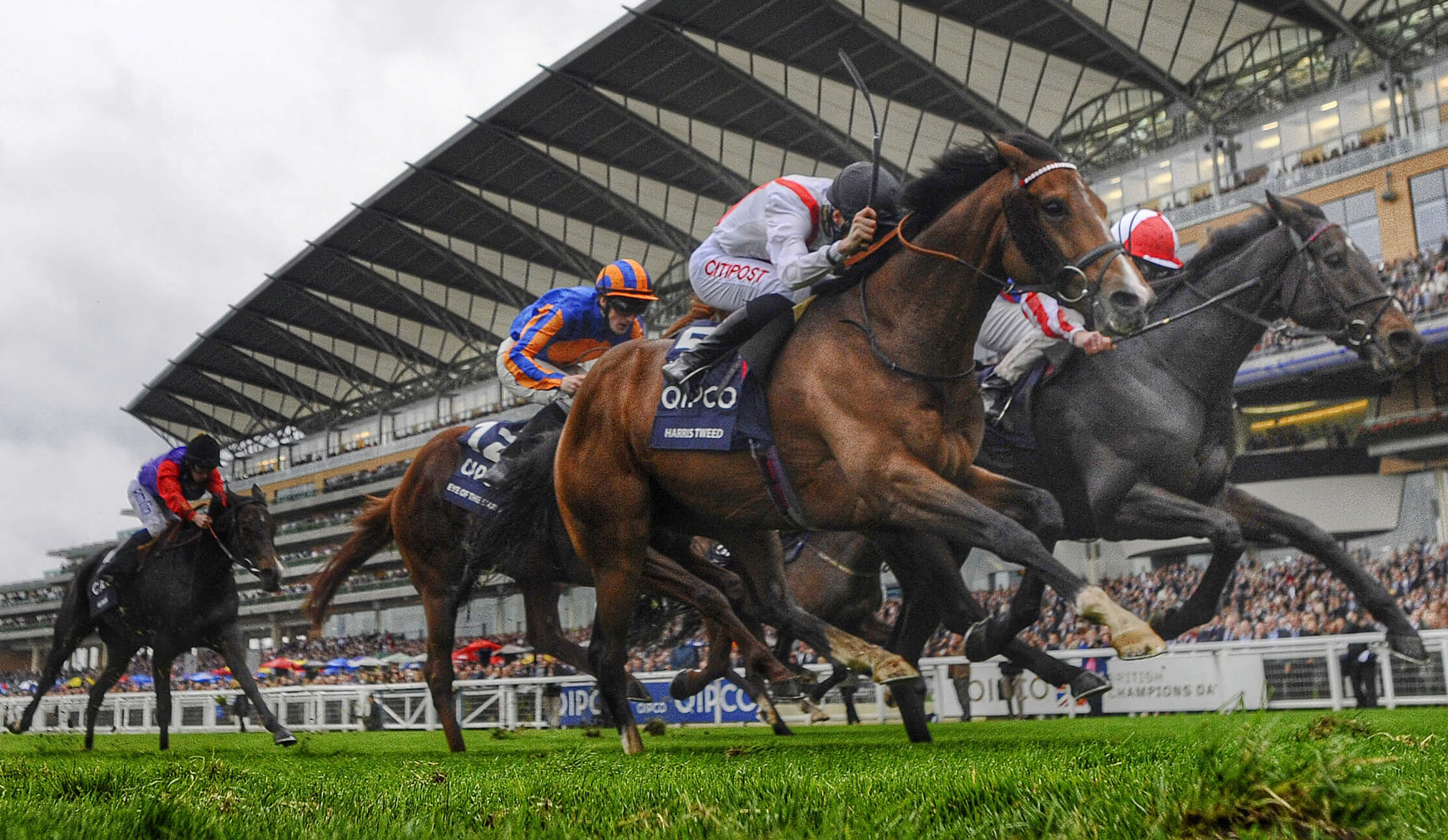 The most famous face of the weighing room, Frankie Dettori, will have a strong book of rides on the day (that’s a nice little tip), whilst one of the greatest jockeys of all-time, Lester Piggott, will be presenting this year’s Champion Jockey trophy

If you want to celebrate your sweet winnings or cry into a cheeseburger and chips after failing to win on the last race, BRIT Award-winning star Paloma Faith and BBC Radio 1 DJ Matt Edmondson will be playing at a special after party (word on the street is that a range of famous faces from the sporting world are also set to attend).Whether or not The Queen, who has attended for the past four years, will be spotted dancing along remains to be seen. 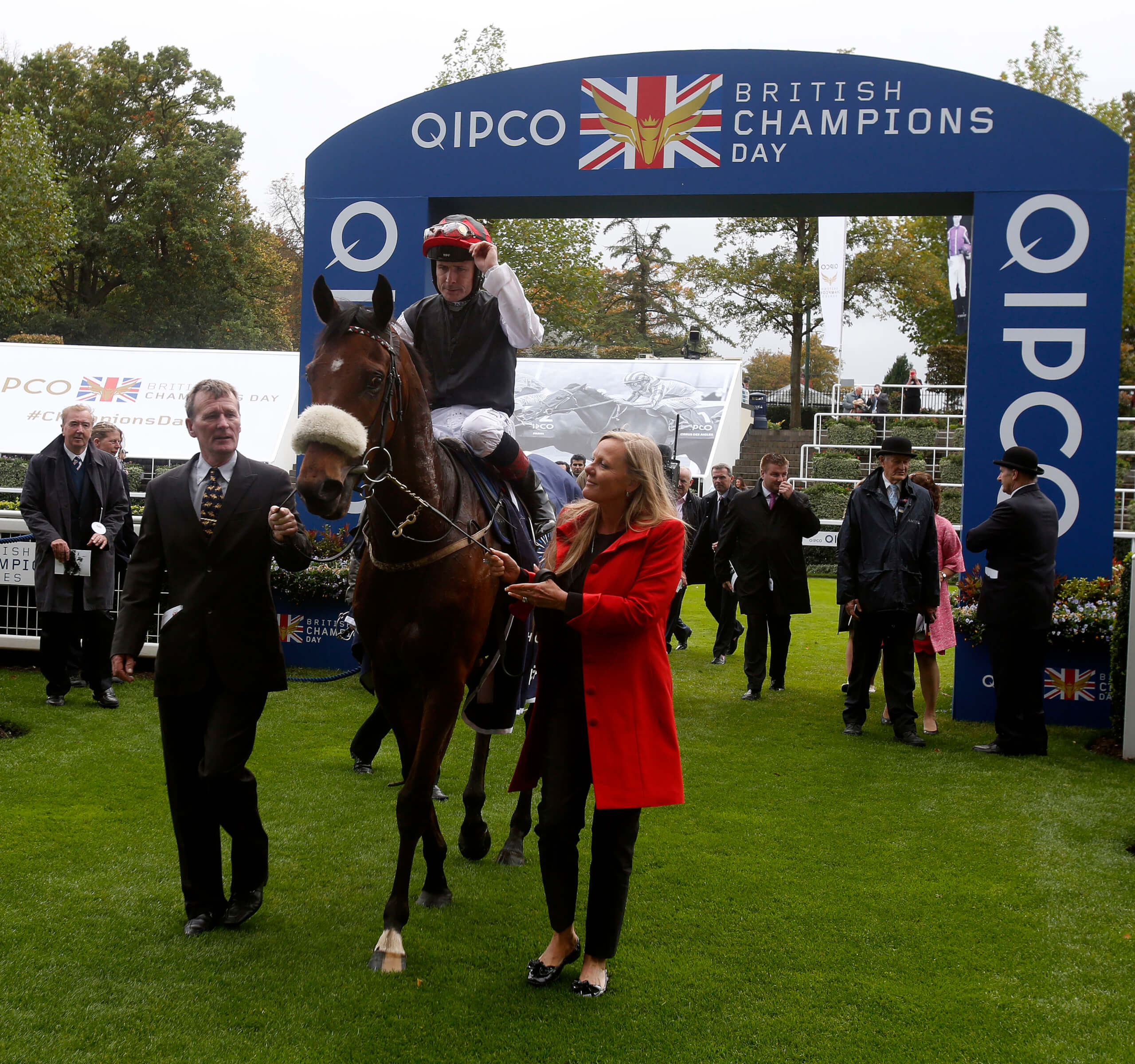 With England crashing out in the group stages of the Rugby World Cup, there is no need to worry about a clash. Regardless, once racing finishes at 3:45pm the action from Twickenham will be shown on a giant screen at Ascot with a flowing Guinness bar nearby, so you will not miss a thing and can combine two of the sporting events of the year, which means you don’t have to bolt down to the local boozer to see the rugby action – everybody is happy.

Good news if you’re a student, sign up now and enter STUDENTSBCD when registering and you can get FREE tickets for you and your mates. BINGO.