London is full of many nightclubs, some of them are even open during the day but most are nightclubs guarded by unfriendly brutes looking to punish unsuspecting thrill seekers with aggression, hostility and uncertain entry. 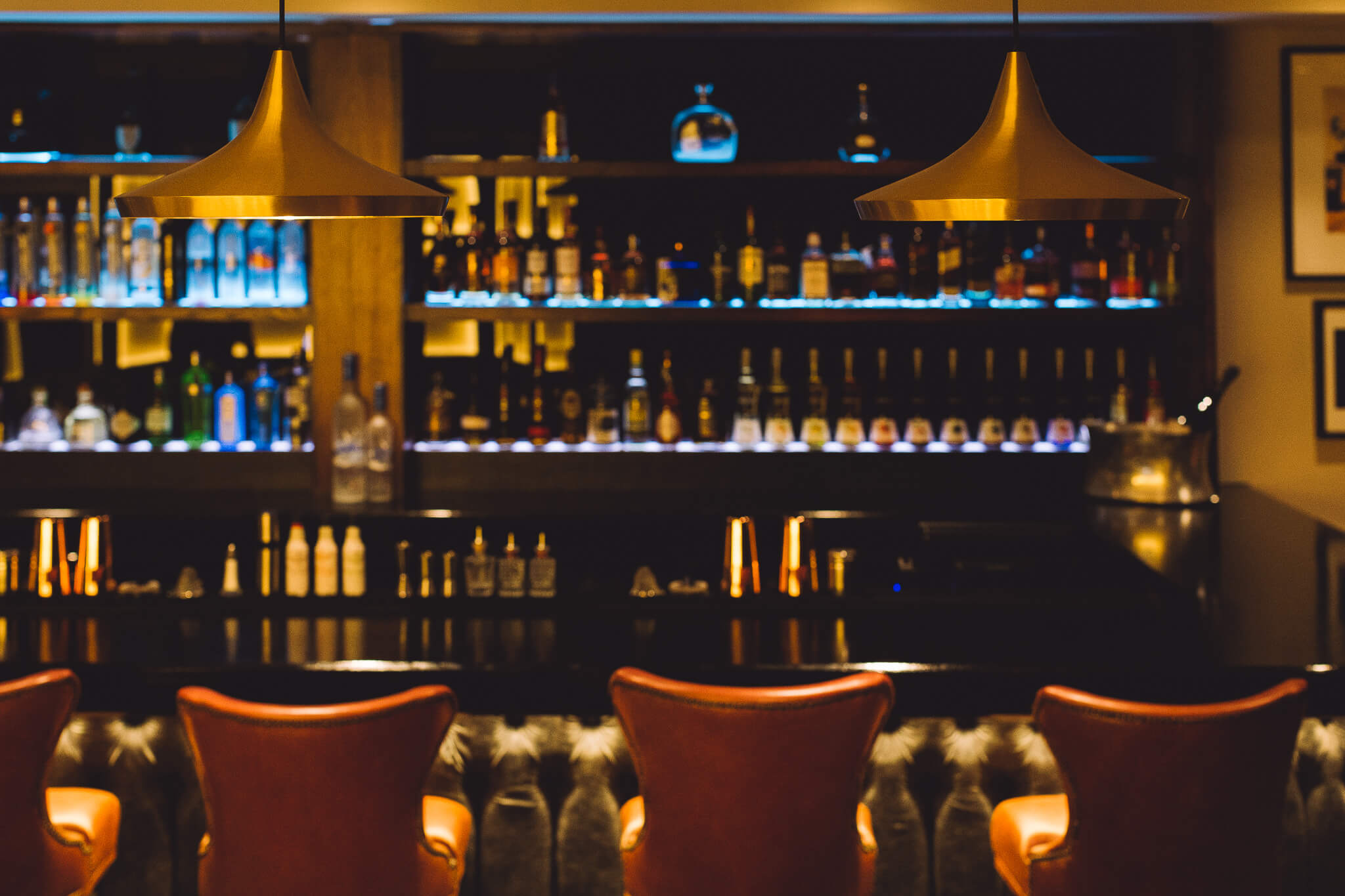 Thankfully these steroid saturated mono-syllabic cavemen don’t choose the music and you only have to spend a portion of your evening with them. My hatred of bouncers aside, I was pleasantly surpised by a new addition to London after dark circuit in the form of Tape, as was Music Week which unlike most new nightclubs actually has a USP, which is actually a USP. 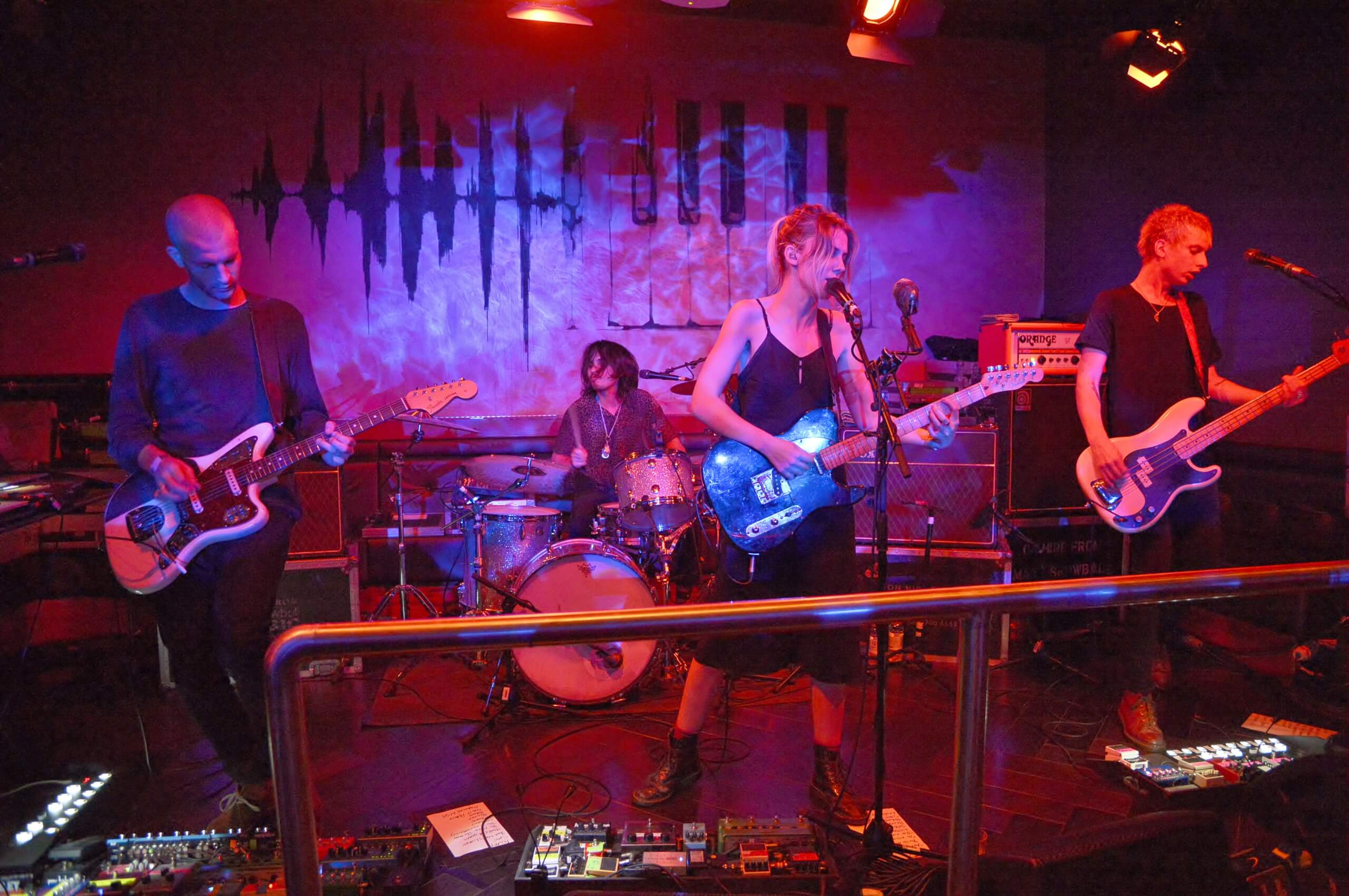 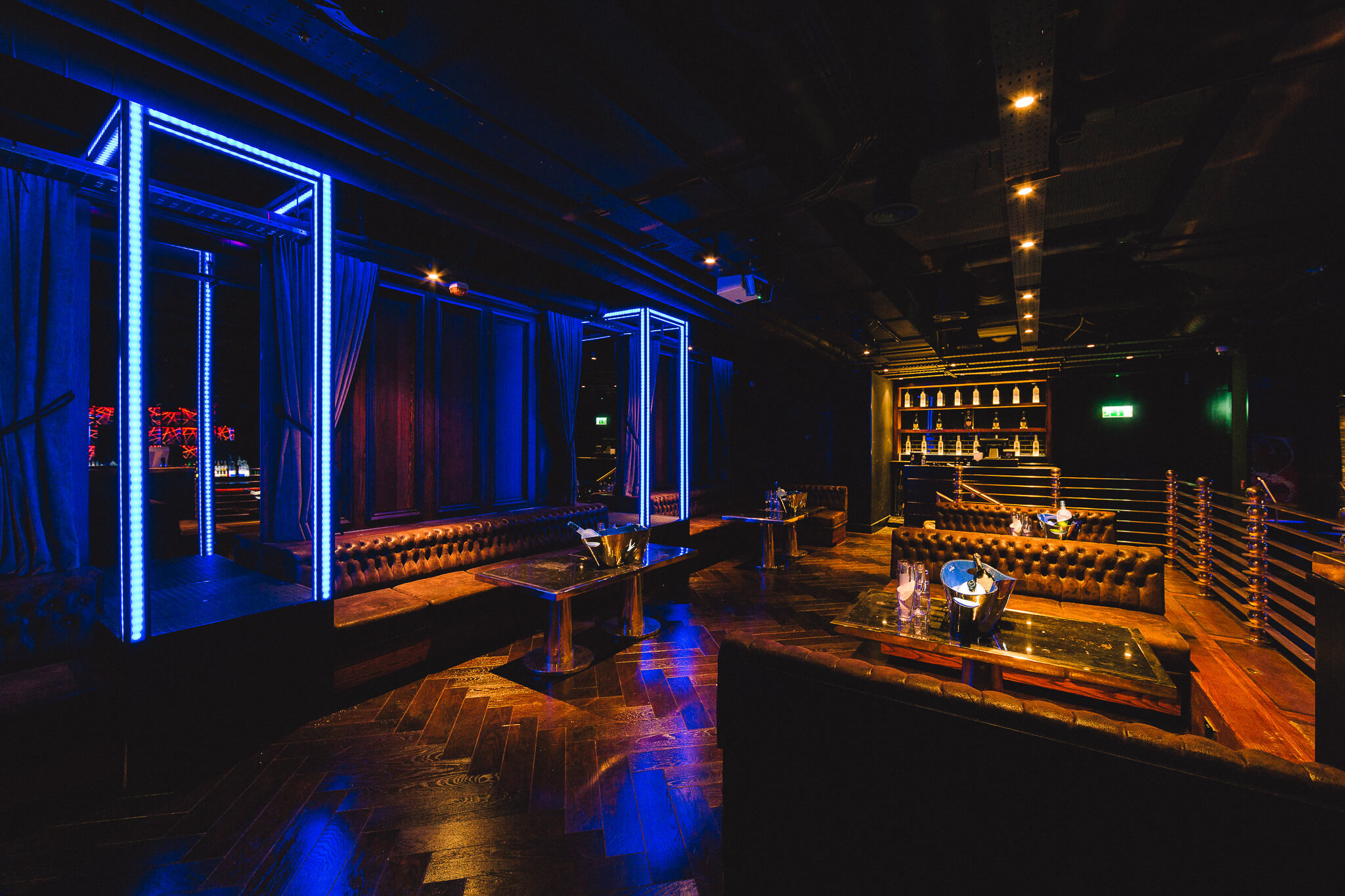 Maybe it’s the closure of so many central London venues combined with an appetite to combine nightclubbing with gig going that makes Tape such a good idea. This isn’t a sweaty indie disco, (RIP Metro) but channels these qualities along with varying degrees of sophiscation so that a mixed crowd can enhibit the spaces and not just the cash rich personality poor type you might find in central London strangely named dark holes at 2am huddled around small tables desperately trying to impress girls who can barely spell Jimmy Choo. 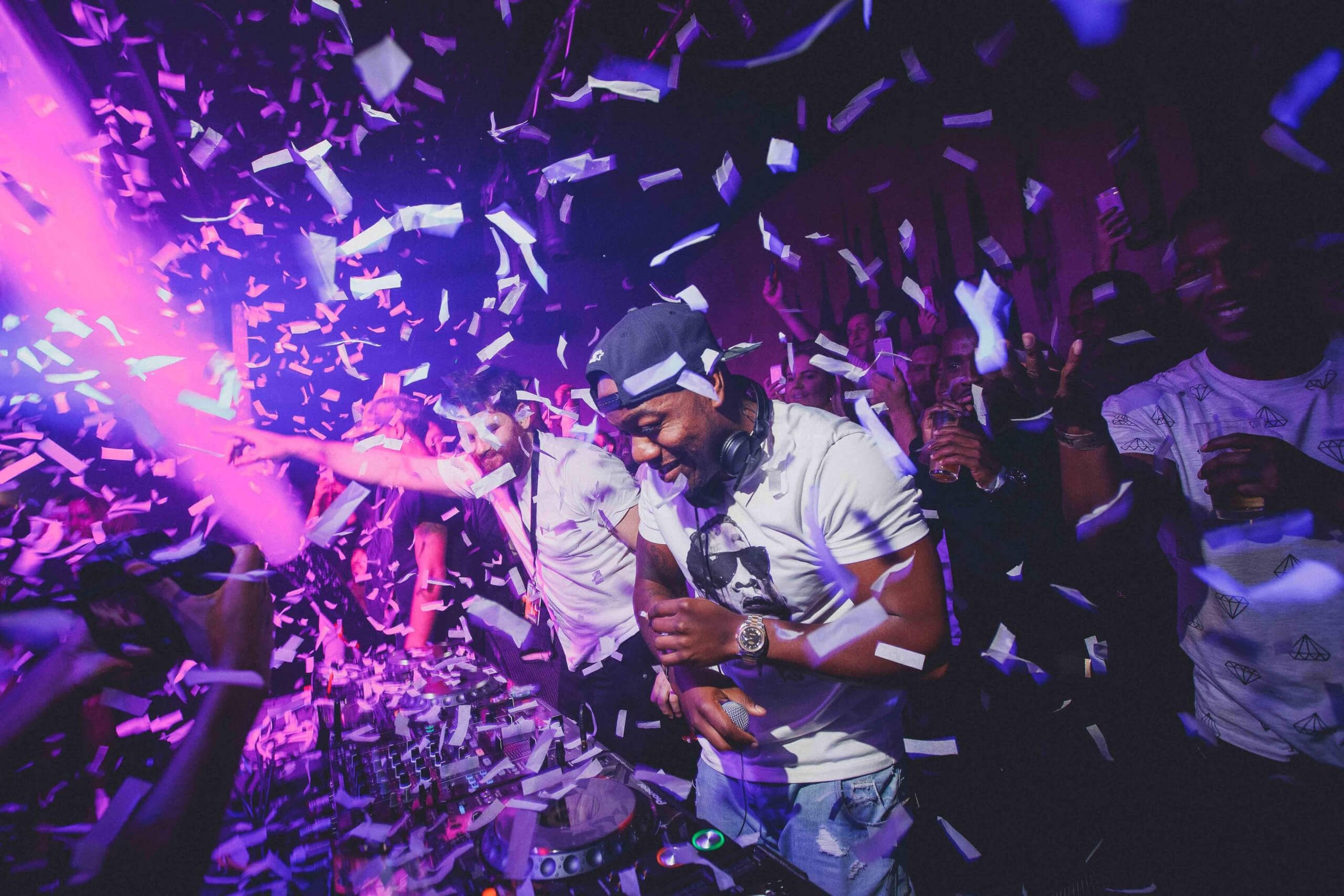 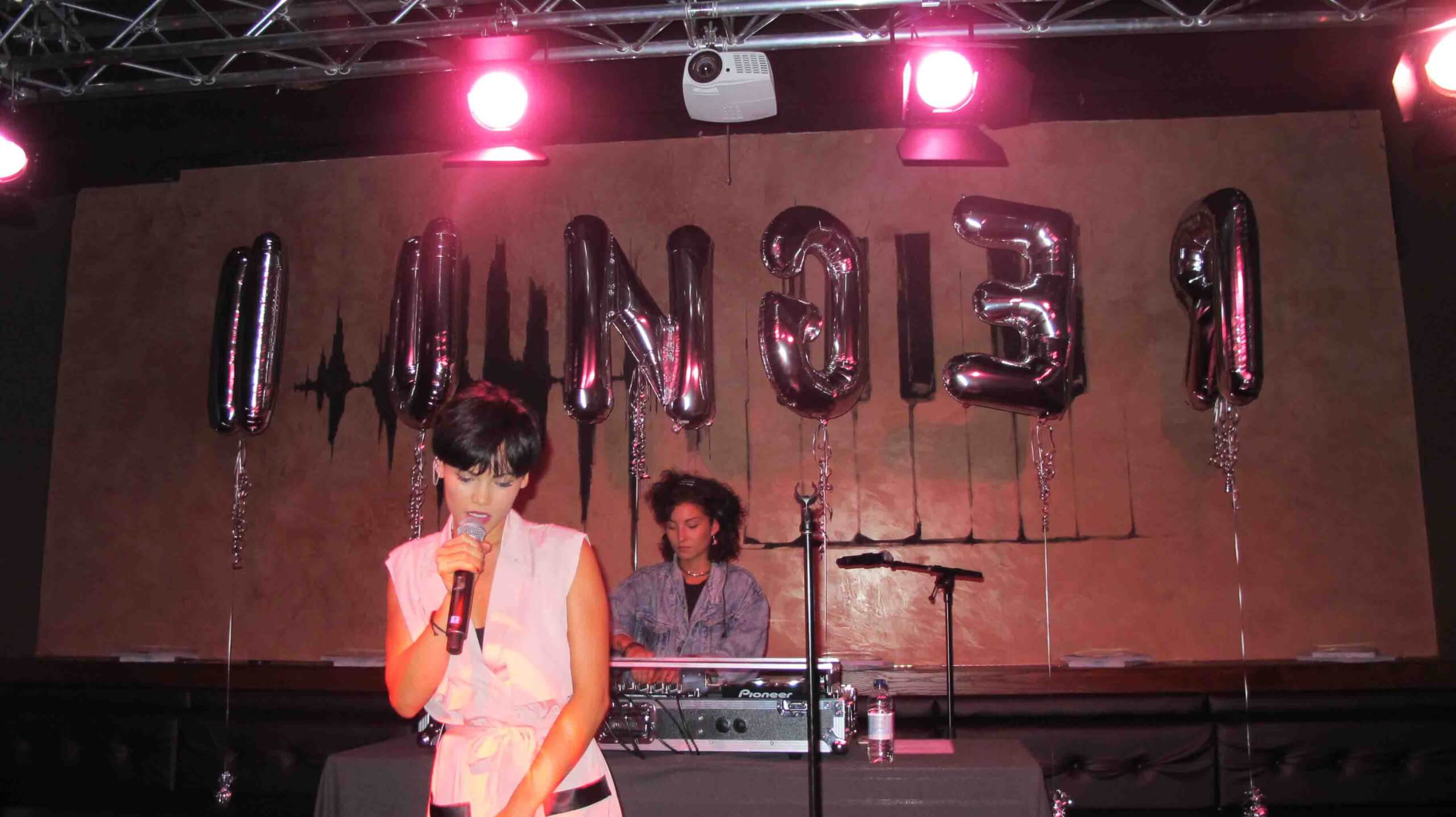 Tape is the brainchild of a secret gang who have wisely engaged the service of Dallas Austin (a grammy award winning producer not two cities in Texas) to help make this Hanover square hang out the new destination for the music industry after dark. Since it’s opening in September it’s hosted quite a number of groovy gigs – Wolf Alice, ASAP Rocky, Rudimental which has gone some way to justify the impressive soundsystem. Stay posted for some potential collaborations with About Time Mag in 2016. In the meantime find a way to get into Tape, perhaps say I sent you and be nice to the bouncer, they have feelings too…
Share133
Tweet
Share
Pin
133 Shares