At the foot of the popular tower, The Gherkin, there exists a recreational place with an amazing golfing location. It is called Swingers. Swingers was established by Jeremy Simmonds and Matt Grech-Smith, who had envisioned starting up a crazy golf club that offered street food, cocktails, and golfing activities.

Immediately the news went out, all tickets were sold out. This was enough guarantee that their crazy idea was indeed a great idea. The first permanent premise for Swingers was established in 2016, and they won myriads of accolades for their food, drinks, and most importantly, the party experience. 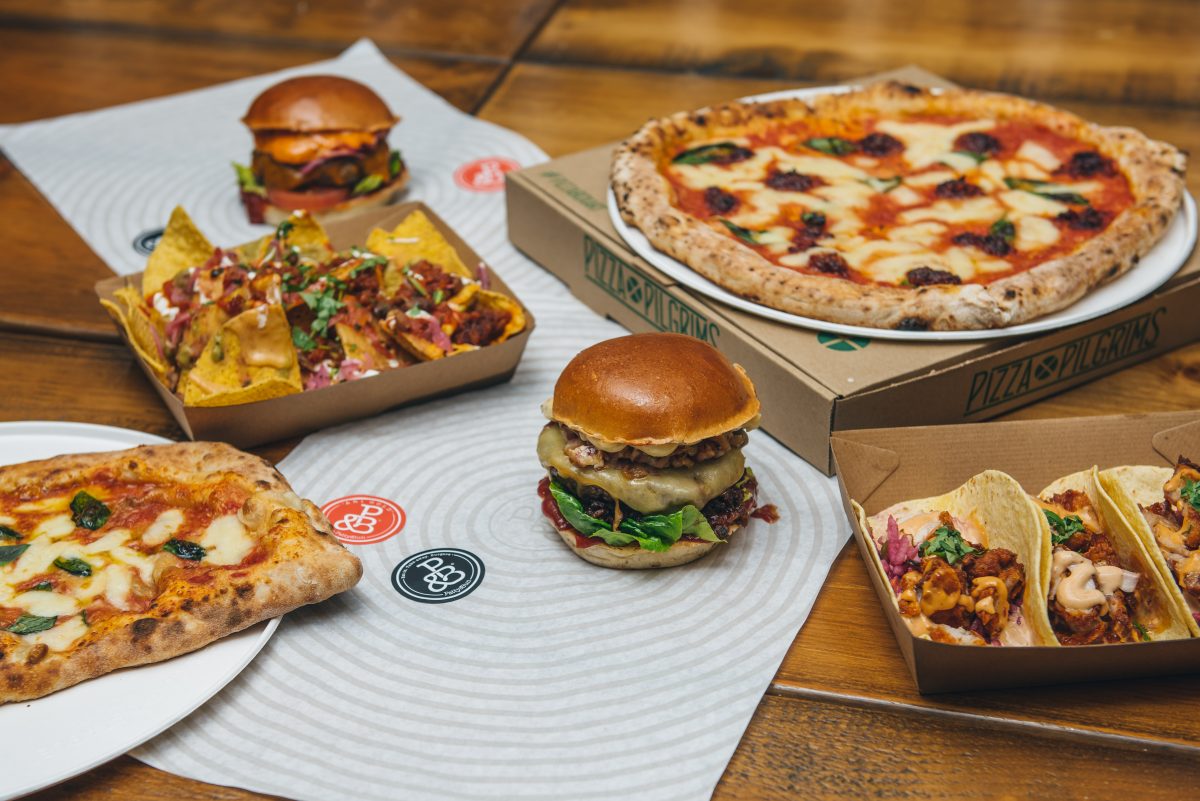 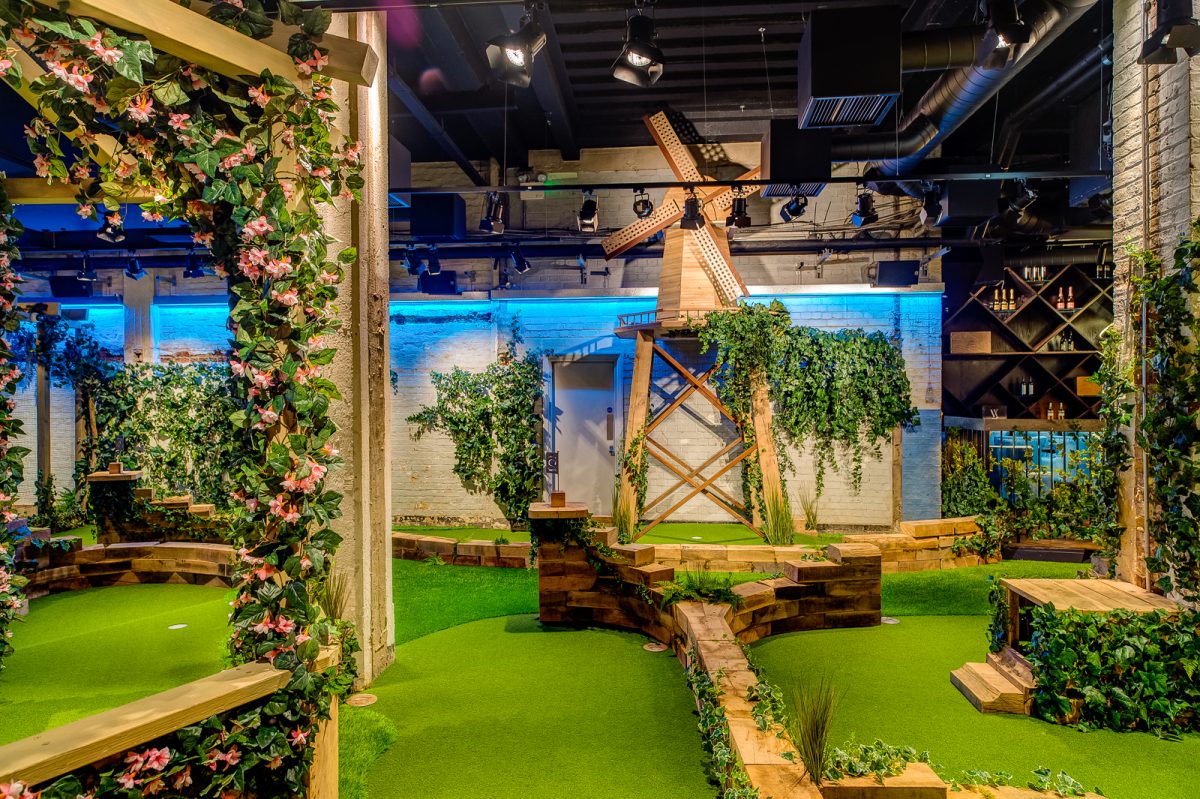 Swinger’s venue is designed in an antique 1920’s English Riviera setting. Jeremy and Matt intended to develop a place where people would experience the old-school vibe associated with the 1920s with a contemporary touch. Its furnishing entails classy and cosy items to immerse golfers into the British vintage club world.

The staff at Swingers are also dressed in old-school attires while they offer state-of-the-art foods and drinks to their customers. Swingers are popular for their vintage 1920’s theme that lets all people, both young and old, interact in an environment that combines several vibes that cut across all personalities and age groups.

A Blend of Interaction and Competition 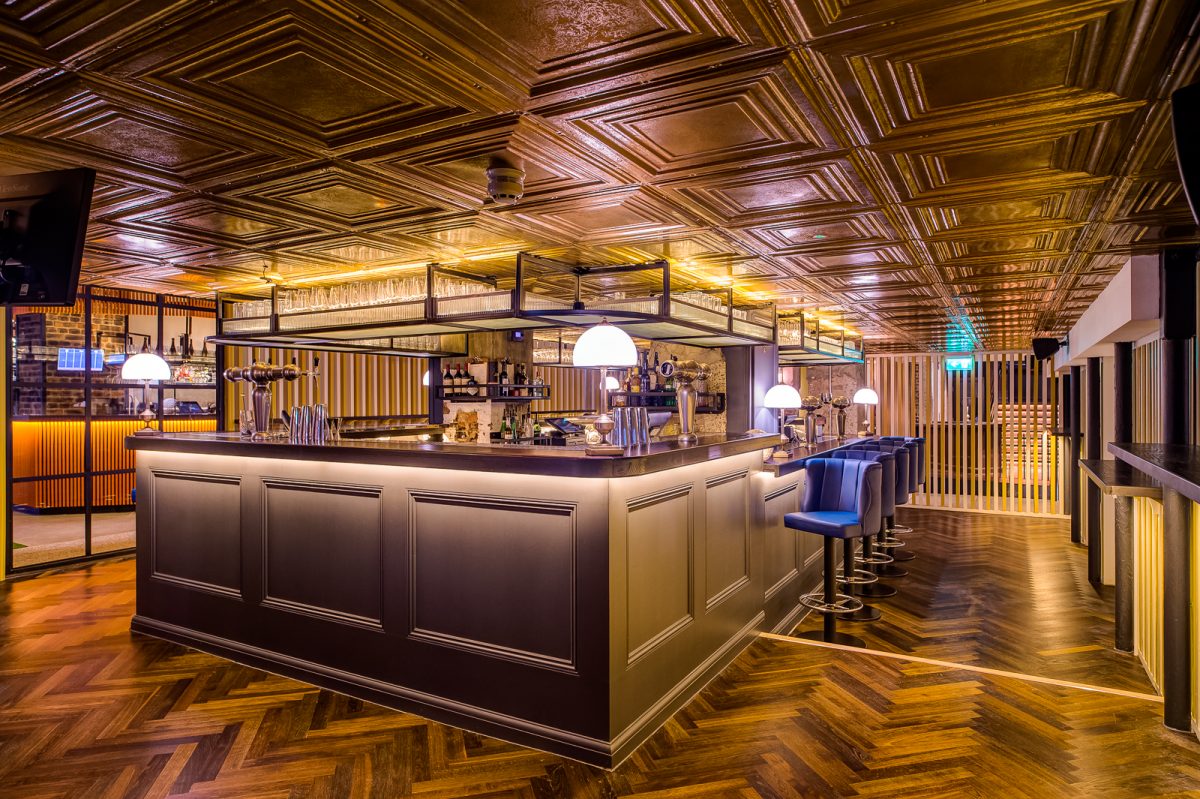 For years, the crazy golf London venue has successfully treated its customers to an exceptional experience. In their restaurants, street foods are served alongside a huge range of drinks which allows people to compete in fun games and interact at the same time. The ambience is ideal for people to relax and catch up during their interactions and the music is classical.

At Swingers, there is a trio of awesome street foods on-site and they include Patty & Bun, Breddos Tacos, and Pizza Pilgrims. They also have gone the extra mile of having a mobile ordering system as an extra precaution during these new times.

You can reserve space for yourself and your friends by using Swinger’s online booking platform with spots available until 11pm.

Their premises boast a pair of 9-hole courses – The Windmill and The Lighthouse. Caddies are on standby at all times to provide drinks and advice to the players as they go through the crazy skills test. Swinger’s industrial accents have lush golfing lawns, low-brick walls that wind around the golf courses, and trellises that are covered with climbing vegetation, just like the quintessential British country golf clubs in the 1920s.

From a double-whiskey old-fashioned to frozen kiwi daiquiris, there are lots of cocktails to choose from at Swingers. You can also find a gin terrace, a shot bar, and a plethora of draught beers. Interestingly, there is also a dedicated espresso bar for people who prefer coffee-laced drinks.