Fringe theatre is the pulse of the London theatre scene and brings some of the best rising stars in the country to the forefront of contemporary theatre. London is alive with emerging theatre companies, writers, actors and even bloggers, making a name for themselves in the world of fringe theatre. The rise of blogging, thanks to free web hosting sites like this, has enabled emerging artists, writers, and venues who work outside of the mainstream to promote the unsung work of fringe theatre on the web. In fact, if you are planning a trip to London, or you are simply looking for something different to do in your home town, have a look at these top theatre blogs for some inspiration.

From small theatres producing new writing to large venues bringing the best of the Edinburgh Fringe festival to London, there are many unsubsidized theatres putting innovative and entertaining new work on to London’s diverse and multifaceted stage. In fact, countless gems lurk beneath the bright lights of Shaftesbury Avenue just waiting for you to discover them. Here are some of our favorites.

First on our list is one of the best off West End theatres in the city, The Finborough Theatre. First founded in 1980, this small theatre in Earl’s Court has won multiple awards including Best Venue 2015 in the UK Studio Theatre Awards. Artistic Director Neil McPherson prefers text based new writing, or revivals of works from the 19th and 20th century that has not been produced in London for twenty five years. The Finborough raises the bar of fringe theatre by bringing some of the best actors, directors and writers to the circuit. This typical pub theatre makes a great choice for an evening out. 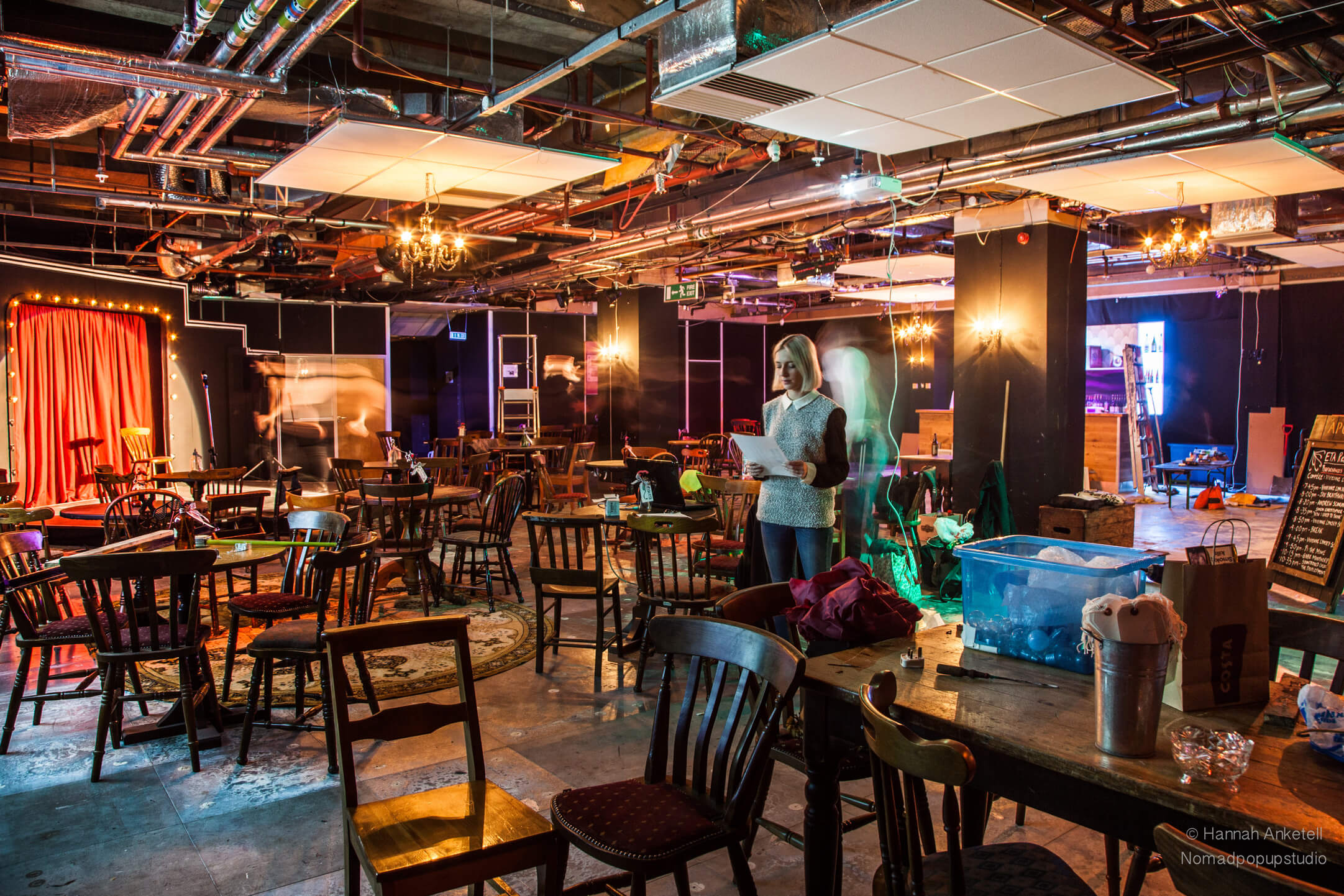 Lovers of contemporary theatre, performance art, and shows which offer something a little different to the average naturalistic drama, will not be disappointed by Theatre Delicatessen. A true hub of creativity with a reputation for supporting emerging theatre companies such as Plunge Theatre, this venue presents brand new productions that go against the grain of West End productions with confidence and success.

Another hotspot for work by emerging and experimental theatre artists is Camden People’s Theatre. From the outside this venue looks like a rundown old pub, which adds to its rustic charm, inside you will find freshly made productions from some of the best rising stars of London’s Fringe Theatre. As they say on their website “we want the People’s in our name to mean something”, and it does with many productions exploring subjects relevant to a modern audience. 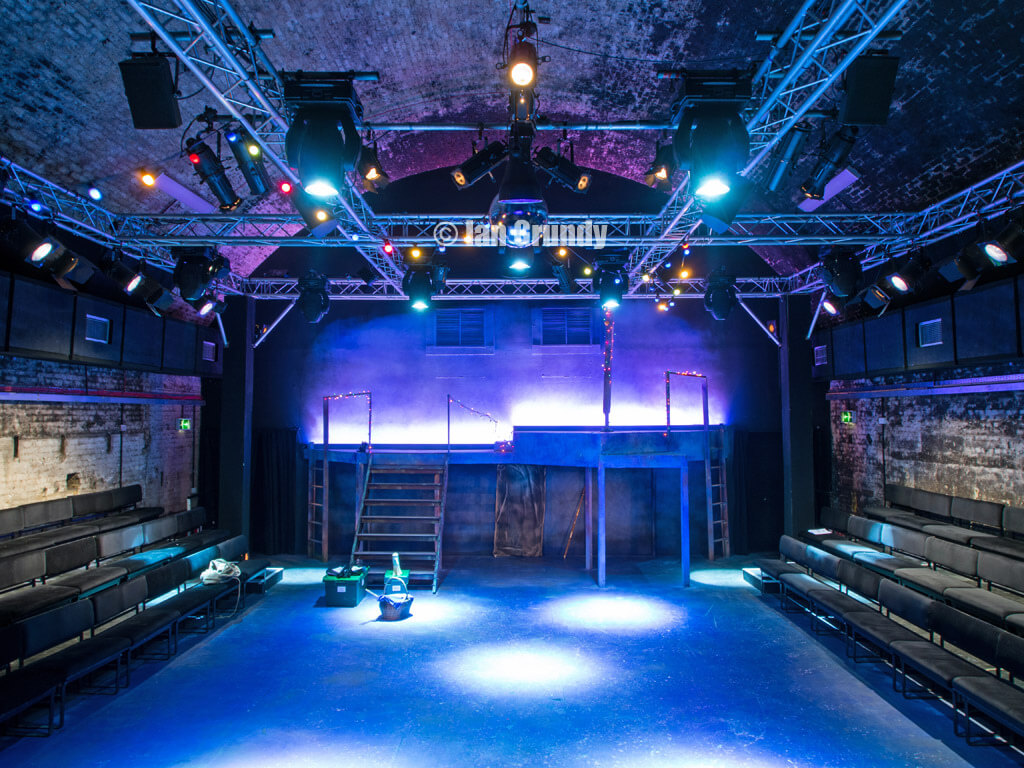