KERB held a two day fried chicken festival back in April for all the poultry fans, so it was only right for them to plan something for the plant powered hunnies. KERB are once again taking over King’s Cross canopy for two days of vegan goodness. The Ultimate Vegan Rumble will see eight KERB-picked traders, cooking up London’s most indulgent vegan dishes to battle it out for KERB’s golden carrot. 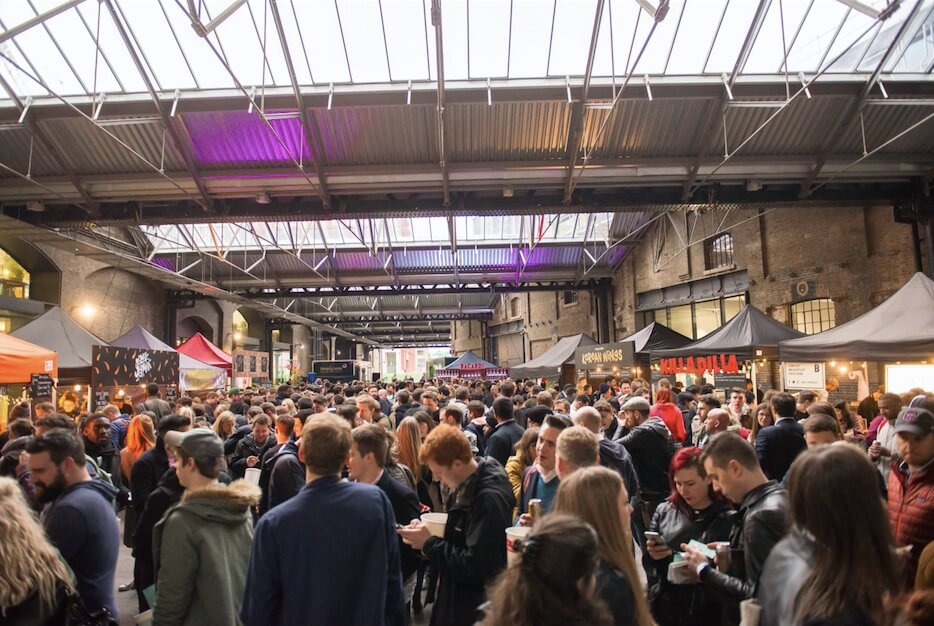 All this vegan talent spurting up on London’s streets, bending minds, cracking carnivores, shifting perceptions. KERB have rafted together 8 of the best vegan wizards out there to conjure up two days (18th-19th Aug) straight of vegan indulgence for everyone to delve into. Doesn’t matter if you prefer turkey to tofu – this food with guarantee happy tums all round.

Not a mung bean or buddha bowl in sight, this one’s luring all Londoners in with deep fried buffalo wings, chocolate brownie mud pies, red Thai curry pots, Venezuelan chip buttie arepas, tandoori naans and afro tacos but not as you know them. Enter the ‘Rumble’, eat them all, vote for the winner and live on the (v)edge. 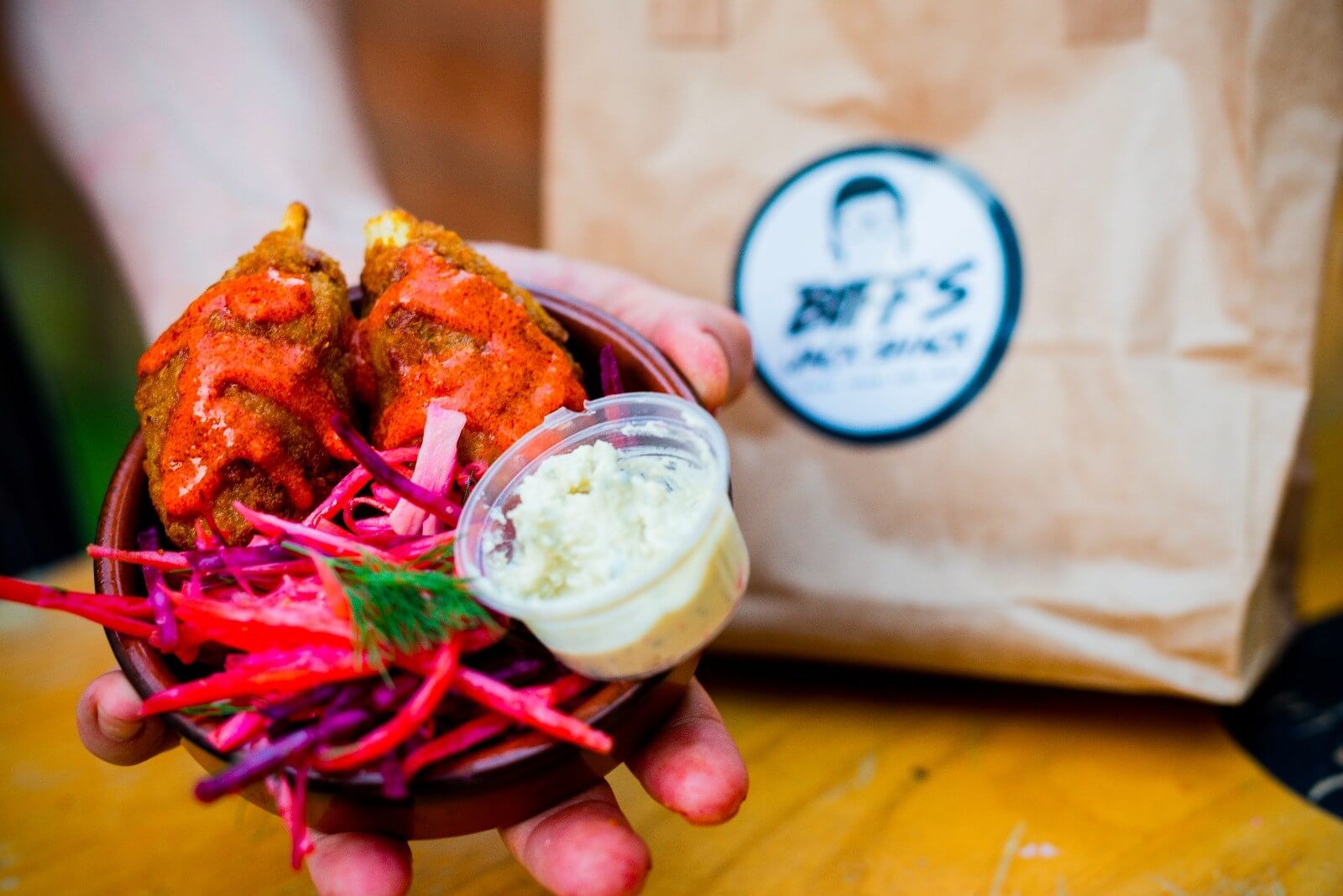 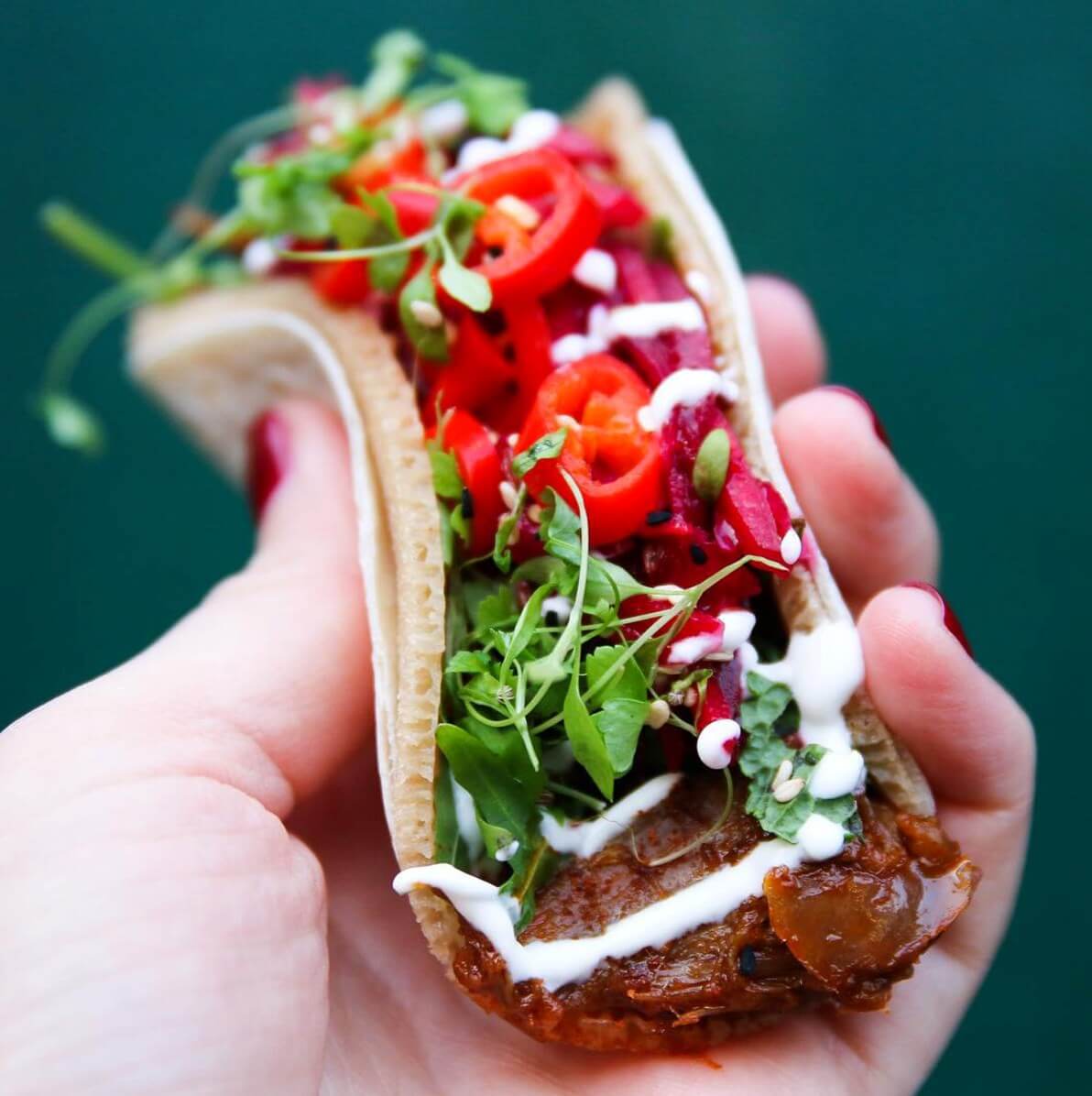 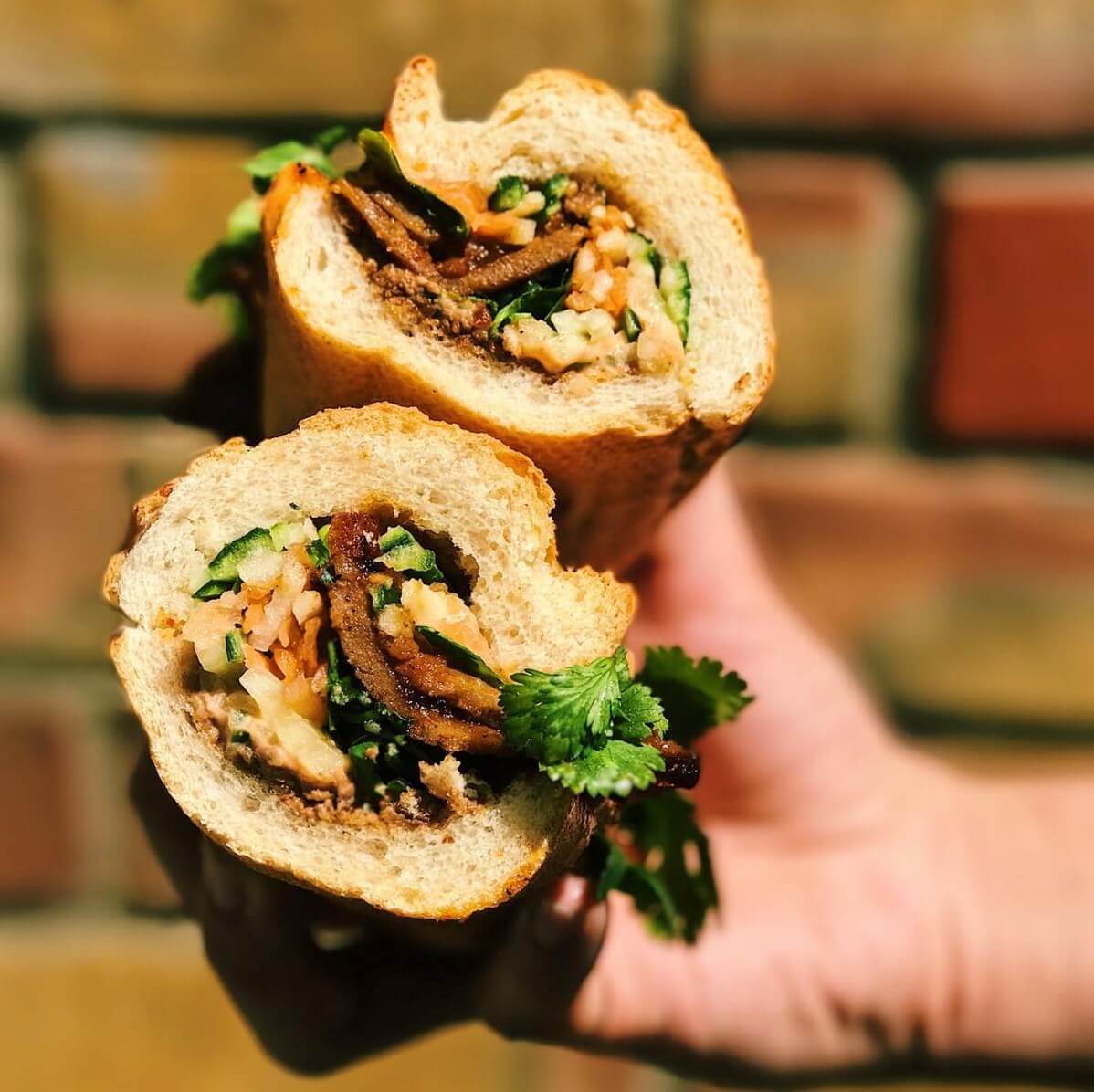 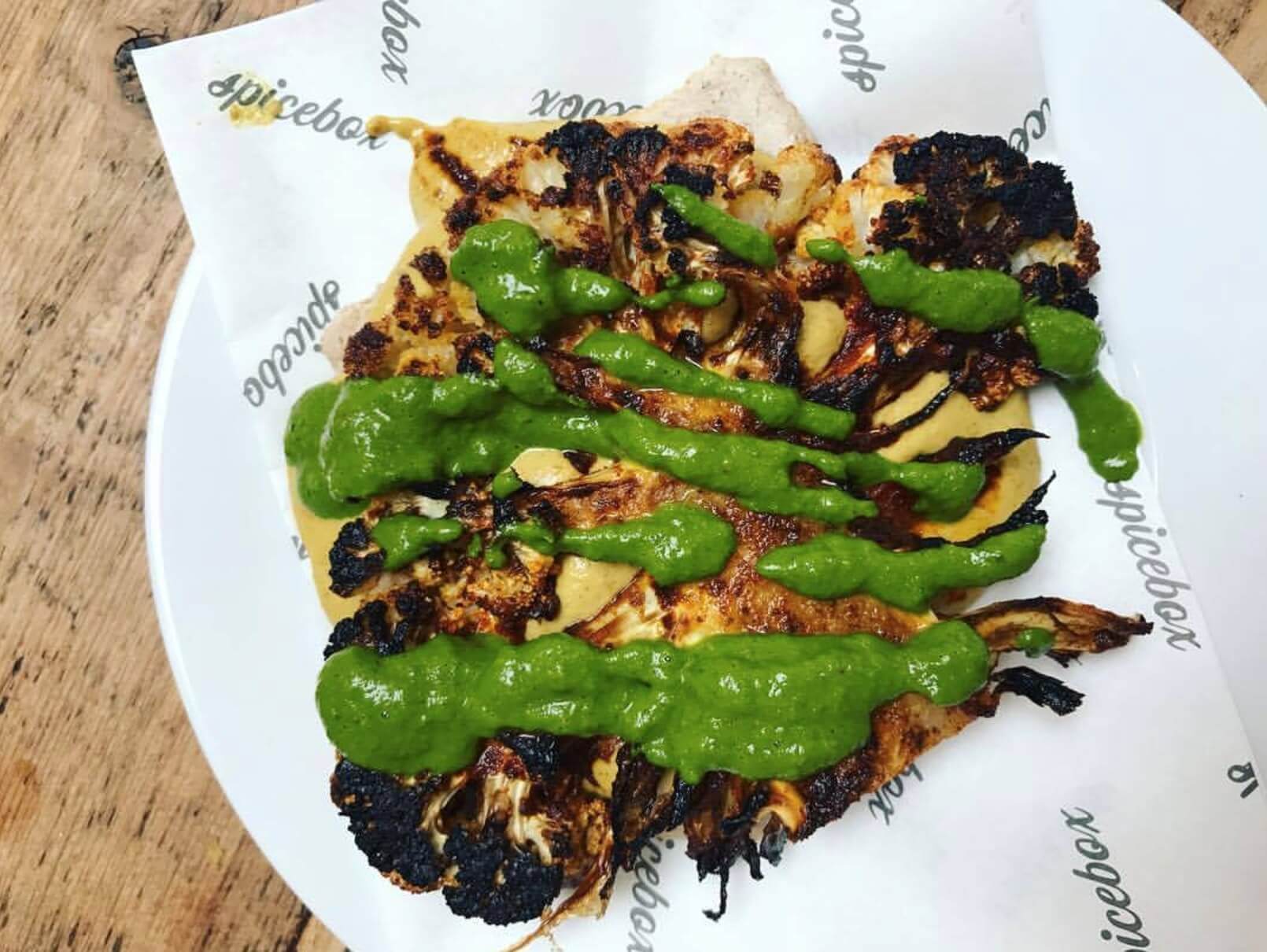 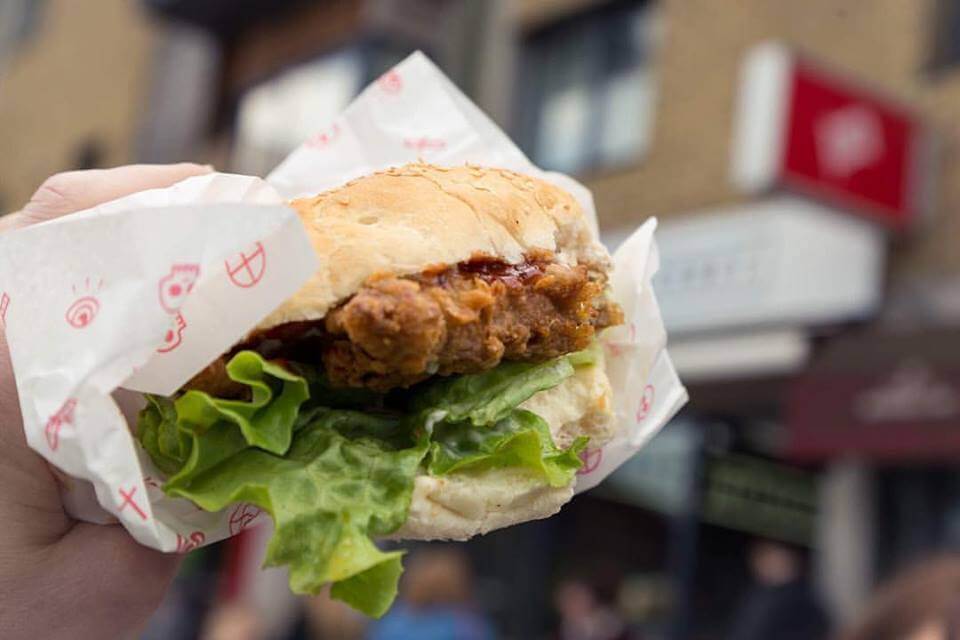 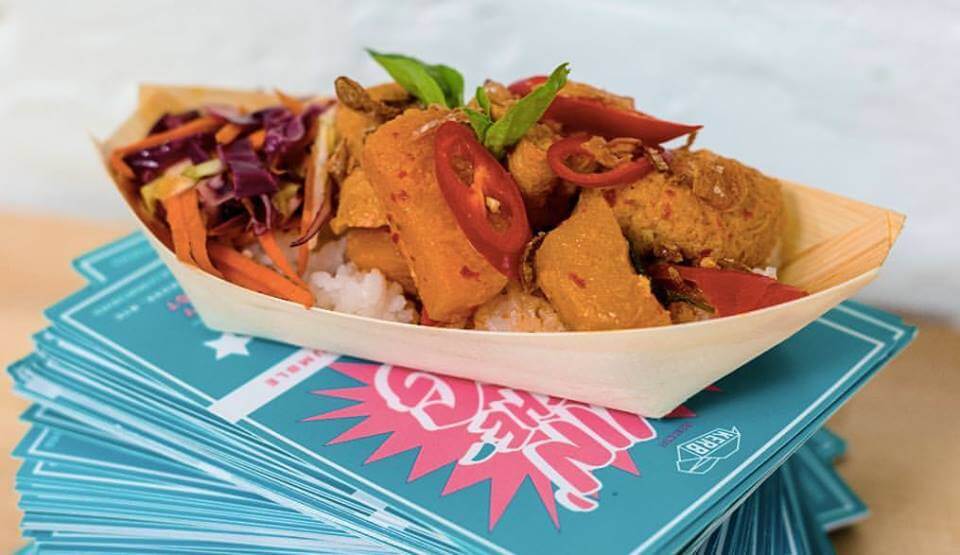 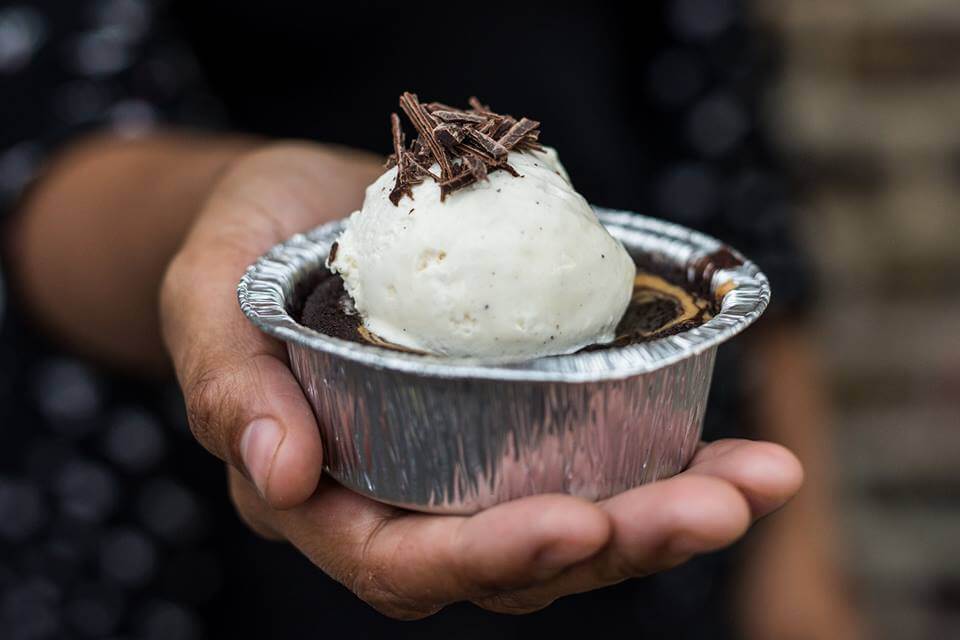 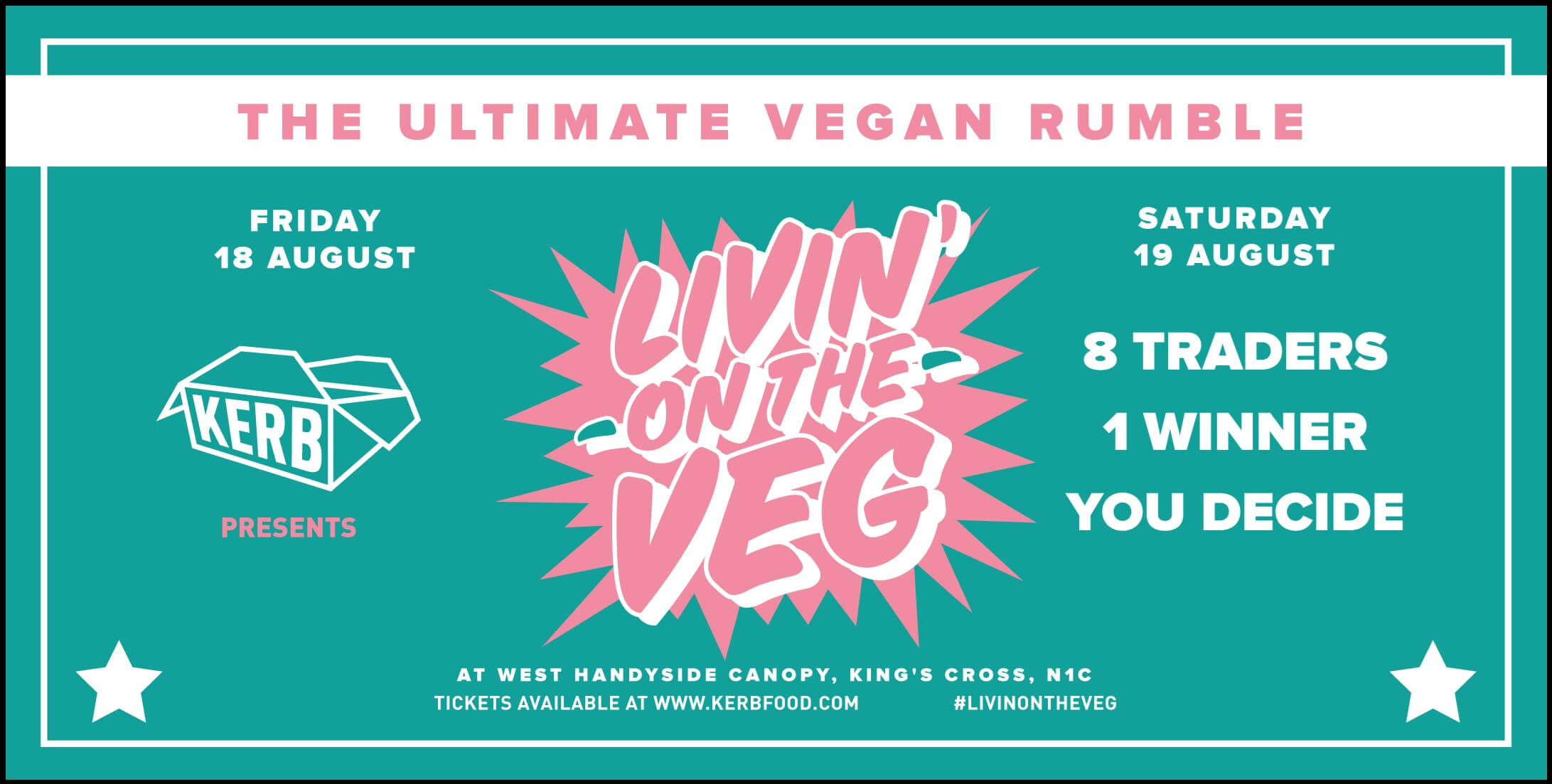 The rules are simple:

1. Every ticket holder will receive eight portions – one dish from every trader, and a free cocktail on entry. Early Birds start at £25. (3 sessions available: Friday evening / Saturday afternoon / Saturday evening).

2. Every ticket holder votes for their favourite at the Livin’ on the Veg Wall of Fame

3. Extra portions can be bought throughout the event.

4. Kids under 12 can enter for free during the Saturday lunch session, but does not include food.