London / Special / Features / About Time You Tried: Getting the Best Value for Your Money with Loyalty Schemes

About Time You Tried: Getting the Best Value for Your Money with Loyalty SchemesBy Angelica Malin

If you’re trying to pinch pennies, spending the absolute minimum seems like the smartest idea. However, by using a company that offers a loyalty scheme and investing a little extra actually allows you to reap big savings in the future. Companies have a huge incentive to reward you for sticking with them since the cost of attracting a new customer is approximately five times that of keeping an existing one. With this in mind, its no wonder that around 79% of companies offer some kind of ‘relationship marketing’ such as a loyalty scheme according to a 2013 report.

Loyalty schemes have been around since the late eighteenth century, when American retailers began to offer copper tokens with purchases that could be redeemed for future goods. However, nowadays, when competition for customers is high and e-commerce is the new frontier of modern marketing, many companies have begun to offer loyalty schemes that are not only based entirely online but are also highly elaborate. People can struggle to make discerning choices about which loyalty scheme is worth investing in –  in the US  for instance, a 2015 survey showed that the average American household holds memberships in 29 loyalty programmes but is only active in 12 of them.

In this article we will help you decide which loyalty scheme can offer you the most reward for your dedication! 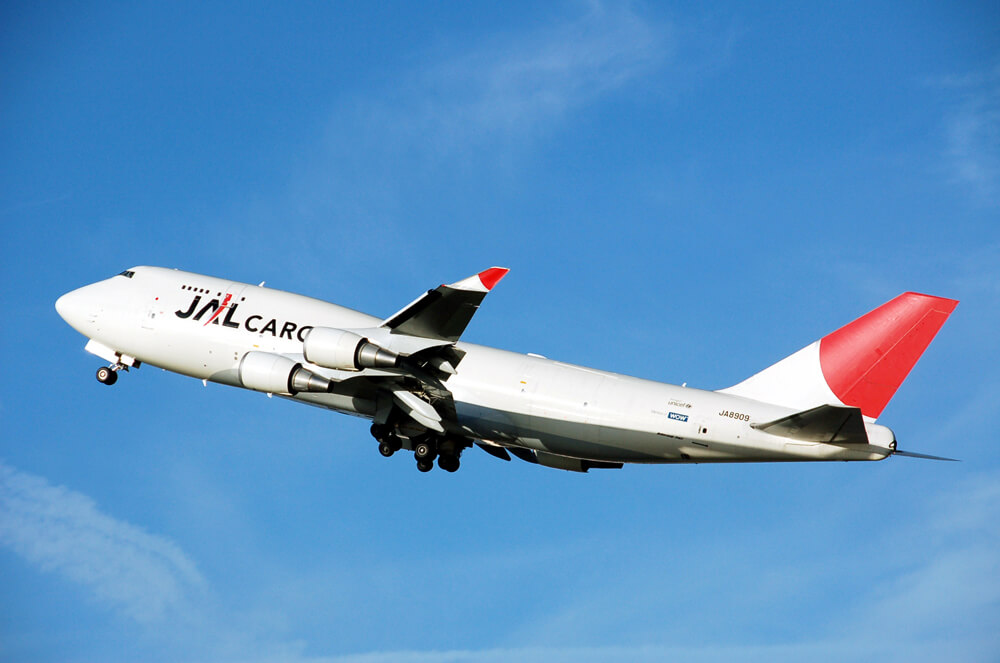 The aforementioned eighteenth century copper token system is an early example of a points loyalty scheme. This is the most common kind of loyalty program offered and has the advantage of being extremely easy to understand. You earn points from the company in direct proportion to how much you spend. You can then redeem these points later for discounts on future purchases.

Some companies, such as Nintendo or the online mobile casino mFortune, even offer exclusive gifts like DLC or experiences like a spa day in return for points to make this offer even more attractive. Schemes that offer desirable items or experiences in this way allow you to save up for special treats while making your everyday purchases, which both saves you money and is highly convenient.

Convenience is a big part of what makes online points schemes more attractive than similar schemes like loyalty cards, which involve remembering to bring the card with you to each purchase. Companies looking to keep you around are increasingly introducing new features that make your life that little bit easier. Nintendo got rid of the cumbersome Friend Code feature or mFortune allowing you to make your make your bingo deposit by phone bill. Since “time is money”, the type of time-saving opportunities a loyalty scheme can offer is sometimes just as important as its financial rewards.

A tiered loyalty program is similar to a points scheme in that it offers discounts or promotional items in exchange for customer purchases. However, in contrast to a points scheme, purchases in the tier system allow the customer to move up the ‘loyalty ladder’. This is usually classified by bronze, silver and gold tiers and automatically entitles customers to advantages, rather than having to sacrifice their points in order to get them.

In order to profit, companies that offer a tier system make it harder to climb the ladder than it is to accumulate points in other schemes and so these kind of loyalty programmes are most beneficial to people with particular needs. A great example is the Virgin Atlantic Flying Club, with three tiers of Red, Silver and Gold. In its highest tier it offers members double miles, priority boarding, and access to exclusive clubhouses where they can grab a drink or get a massage before their flight. However, ascending tiers require that a certain number of points be earned within a period of 12 or 13 months, meaning this loyalty scheme would not be beneficial to those who aren’t frequent flyers.

Programmes with an Upfront Fee

Loyalty programmes that charge a fee straight away in order to gain access to benefits can be the most easily overlooked because, unlike points or tier systems, the cost isn’t paid out over a long period of time. That said, sometimes these loyalty programmes can offer the biggest advantages and often the cost of accumulating points over time in another system is just as expensive as the fee.

Another advantage is that, if you know already that the company is one you will shop with for a long time, you can reap the rewards of this commitment straight away without having to “prove yourself” with a large number of repeat purchases.

A great example of this immediate commitment model is Amazon Prime, which charges £79 a year or £7.99 a month in exchange for free and faster delivery, access to movies and music and a host of other advantages. One downside of this model is that it usually involves a continuous fee, whereas in a tier system you earn the benefits once and retain them forever, but often these programmes offer a trial period so you can see if the benefits outweigh the costs. 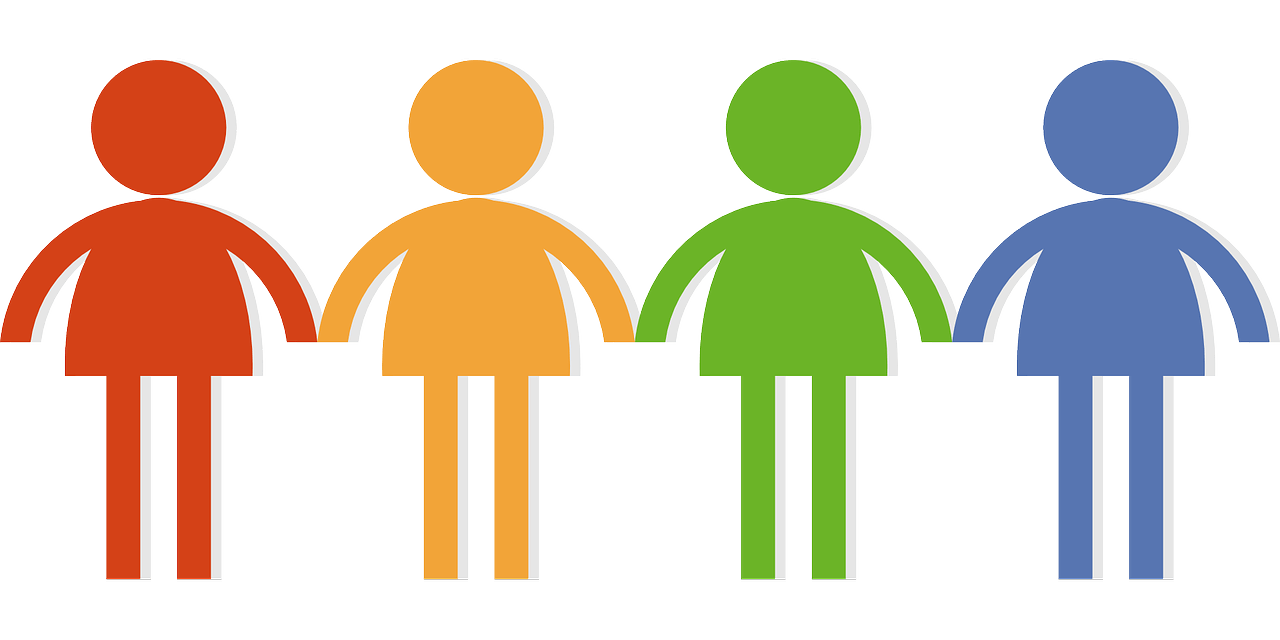 A community based loyalty scheme offers discounts either to the members of an existing organisation or group or it allows you to choose your own group. This is a popular loyalty scheme for mobile phone networks, who might let you select a group of friends who you can then text or call at a discounted rate. While community programmes aren’t that common, if you’re someone with a large group of friends, it’s worth considering what advantages you could get from all buying into the same company or even just checking what company a majority of your friends are using already.

A coalition program is like a dual points system; points earned with purchases at one company can be used to receive rewards from a company it is partnered with. This is a great way to double the convenience of a points system and is common at grocery stores, who might offer discounts on petrol. When comparing prices at different companies, always check to see what companies they are partnered with in order to get the bigger picture about what financial advantages you can receive.

Loyalty schemes can sometimes seem like a bit of a minefield, but once you’ve got to grips with how they work and the benefits they can offer you can start reaping the rewards. There are plenty of schemes to get involved with – it’s all about finding one that works for you.