Soon enough, it will be time to visit the magical land of Oz at the Apollo Victoria Theatre’s showing of Wicked.

While choosing a stage show can sometimes be a bit intimidating because of the number of options, especially for new visitors. It is safe to assume one that has been running for nearly two decades and has been seen by over 60 million people has a little something special about it.

It doesn’t take long to see why Wicked the musical, by Steven Schwartz, based on the book by Winnie Holzman, has survived for the better part of 17 years on stage.

Set in the familiar world of Oz, but with unfamiliar characters, Wicked follows the perspective of the much-maligned witches. While often pitched as a prequel to the Wizard of Oz story, Wicked’s timeline runs before, during and after the tale of Dorothy’s adventures. 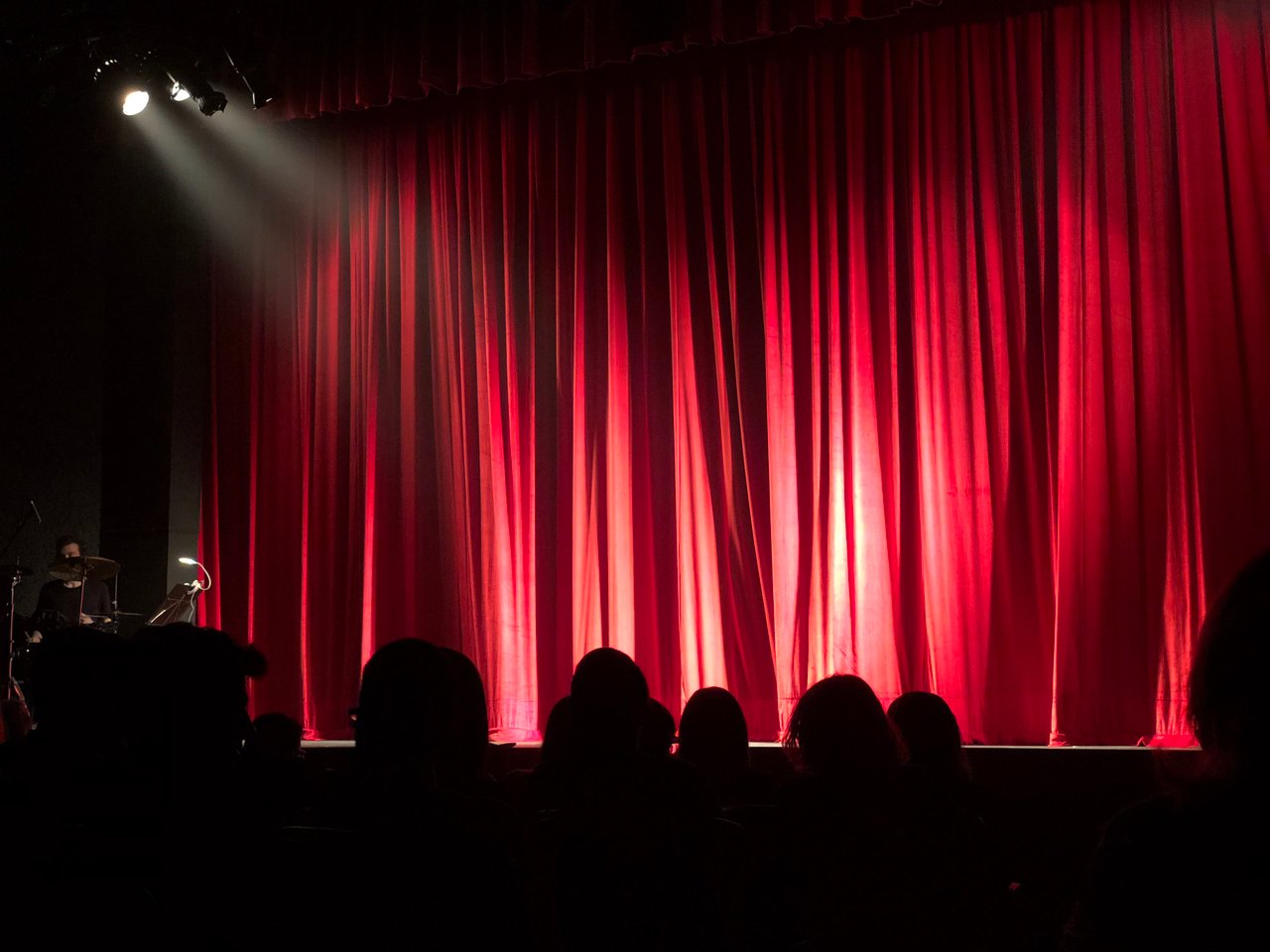 Seeing the land of Oz through the eyes of the witches brings a new perspective to the story and may leave you questioning how much of your opinion of things is based on group bias or herd mentality.

It never goes so far as to portray the wicked witch in a positive light, but it does open one’s mind to the idea that the line between good and evil is not as distinct as you may think.

Dorothy’s periodic appearances throughout the play and references to the happenings in Wizard of Oz are bound to entertain those familiar with the original story, and there are many.

The Wizard of Oz story has had an immense impact on popular culture and several industries, especially the film industry. Joel Coen, one-half of the famous Coen brothers, once claimed that every film ever made was an attempt to remake The Wizard of Oz.

And the iGaming industry is another example where the film’s influence is evident. Online casinos have plenty of slots inspired by the legendary Frank L. Baum’s Oz stories. For instance, 888casino has a wide selection of games inspired by these stories, including the Book of Oz slot game that features the true story behind the all-powerful mysterious wizard.

While the story of Wicked is fantastic in its own right, the musical score composed by Schwartz elevates the experience to another level entirely.

Wicked, more than most stage productions lives and dies by the performances of its central characters. Of course, no play or musical score could succeed without an excellent cast, and the current crop is led by the beautiful, powerful voices of Laura Pick (Elphaba, the wicked green witch of the west) and Helen Woolf (Glinda the Good).

The relationship between Glinda and Elphaba is the central tenet to the story, and the final duet between the pair leaves a few dry eyes in the theatre.

On top of all of that is a world-class production that includes seamless changes to mind-blowing and intricate stage sets – and a gravity-defying fly system that sees the witches take to the sky. And yes, the Wicked Witch of the West is, from head to toe, completely green. It is a visual spectacle and, to complete a magical night out, the Apollo Theatre is located near some of London’s top restaurants.

Wicked has the honour of being the ninth-longest running musical in the London theatre scene and has won over 100 awards, including three Tonys.

Due to global circumstances, shows at the Apollo Theatre have been suspended for a couple of months but are set to return on Sunday, 20 September.

Wicked makes its comeback at Apollo Victoria Theater on 2 November.