London / Culture / Film / About Time You Saw: Pixar’s Inside Out

About Time You Saw: Pixar’s Inside OutBy Darryl Griffiths

‘Do you ever look at someone and wonder… What is going on inside their head?’ Within the history of cinema, we’ve seen the visual interpretation of our angelic and devilish sides resting slyly on both shoulders, fuelling their decision making. Yet in reality, our feelings towards a person or situation are far from simplistic. A wry smile to put on a brave front. A deceptive look of disgust you hope no one detects.

Pixar have been pushing audience’s emotional buttons for many a year, without feeling manufactured or contrived. Their collective power has always lied in defying the ‘It’s just a kid’s film’ convention, dealing with universal themes that resonate. Inside Out is no exception. You could almost consider this their ‘meta’ film. A glorious expansion of the singular ‘scare’ aspect that fuelled the narrative of Monsters Inc, we are introduced to the eclectic five-piece of Joy (Amy Poehler), Fear (Bill Hader), Disgust (Mindy Kaling), Anger (Lewis Black) and Sadness (Phyllis Smith).

Appropriately colour co-ordinated, the respective overseeing emotions attempt to control and occasionally override the thought process of an 11-year-old girl called Riley (Kaitlyn Dias). A keen hockey enthusiast based in Minnesota, her life is soon turned upside down when her loving parents (voiced by Diane Lane and Kyle MacLachlan) decide to uproot her from the Midwest to the grand sights of San Francisco. Adjusting to the confines of a new home and school often proves a great burden on such young shoulders, as the complexities of her feelings inevitably cause chaos in her ‘control centre’.

An imaginative interpretation of our grand headspace that resembles a menu section from a colourful Nintendo game, the sheer depth of directors Pete Docter and Ronaldo Del Carmen’s concept is simply staggering.

The ‘islands’ (here represented as goofball/family/friendship/honesty) that we go to, whether it consists of our hopes and dreams or the love and affection that overwhelm our dearest memories, where the slightest remark or revelation could break the very foundations in which they’re built upon. Hitching a ride onto a particular ‘runaway train of thought’, whether it be positive or negative and failing to jump off. Revelling in a deep pit of despair, where it takes great determination and enthusiasm to drive yourself up again. For all their visual tapestry, lies a genuine innocuous truth about the challenges we face getting older, which we can all relate to. 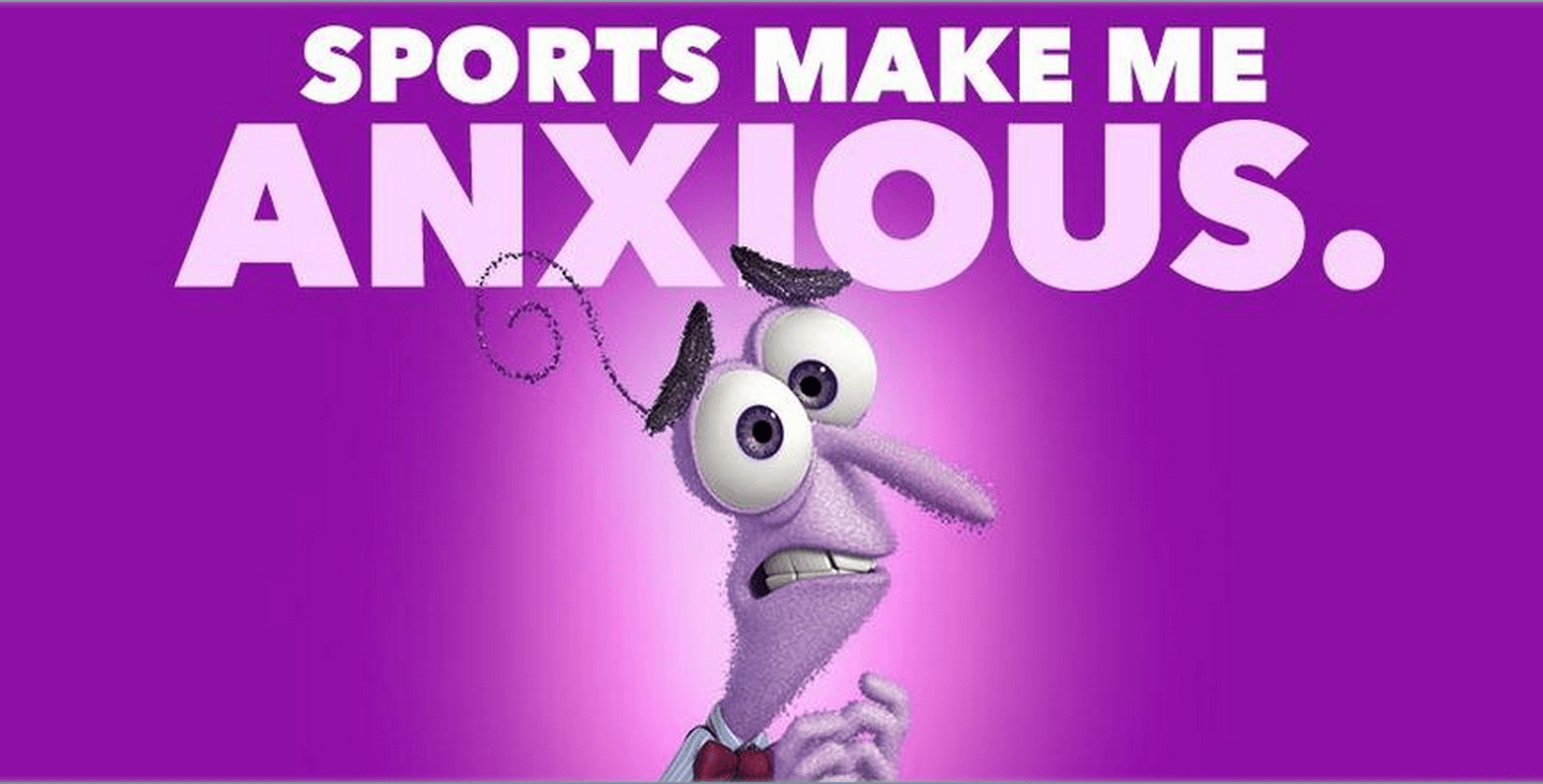 Consistently boasting understated and tender moments that inevitably draw out the tears, yet it’d be a crime not to utilise the comedic wit and prowess of the film’s talented voice cast. Fittingly, the pixie-like optimism of Amy Poehler’s Joy is exactly that, with the sweet exchanges between herself and Sadness (sitcom darling Phyllis Smith a standout) perfectly depicting that bittersweet stance we often take. Whilst Richard Kind’s delightful creation, the one-man walking/crying candy store hybrid Bing Bong is the brilliantly played vessel that captures the vibrancy of our excitable childhood.

Inside Out is an overwhelmingly beautiful and thorough examination of what makes us tick, executed with a remarkably simple sophistication. An incredible animated achievement. 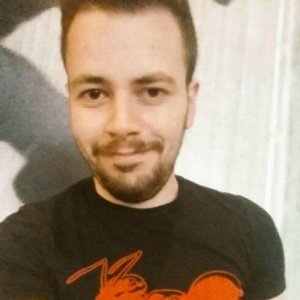 Darryl Griffiths is a 25 years young film graduate from the West Midlands, who has been fascinated by the cinematic medium since his early teen’s. ‘We Accept The Love We Think We Deserve’ is his favourite quote. Donnie Darko his favourite film. You can follow him on Twitter @LegallyBOD.