‘Cleansed’, if you haven’t already gauged from widespread media reports documenting audience reactions, which currently stands at 5 faints and 40 plus walk outs, isn’t a light hearted affair. These two men and a guv’nor aren’t circumnavigating for your amusement by any means, but give you a 100 minute investigation into the depravity of human behaviour choreographed by fluctuating mental states and consciousness in a way that would have Freud lighting up his pipe six foot under in smug self-praise. 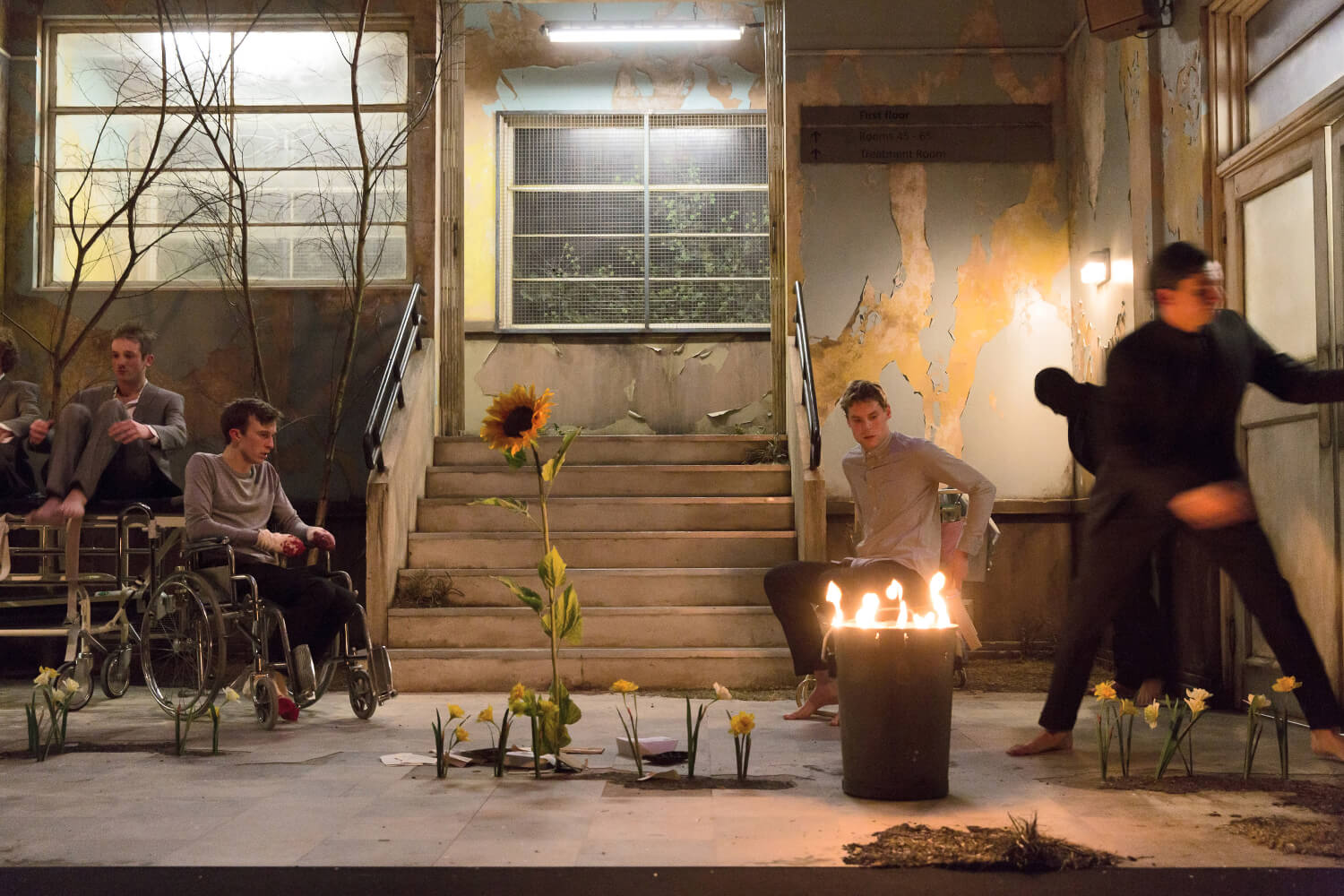 Symbolism aside, the action is set throughout in a generic, dilapidated, institutional building. We never learn of the context to why a host of individuals are kept imprisoned by a deranged doctor and his gang of veiled thugs, we just witness the ongoing suffering they are subjected to at the hands of these nihilistic perpetrators who serve out unthinkable punishments. 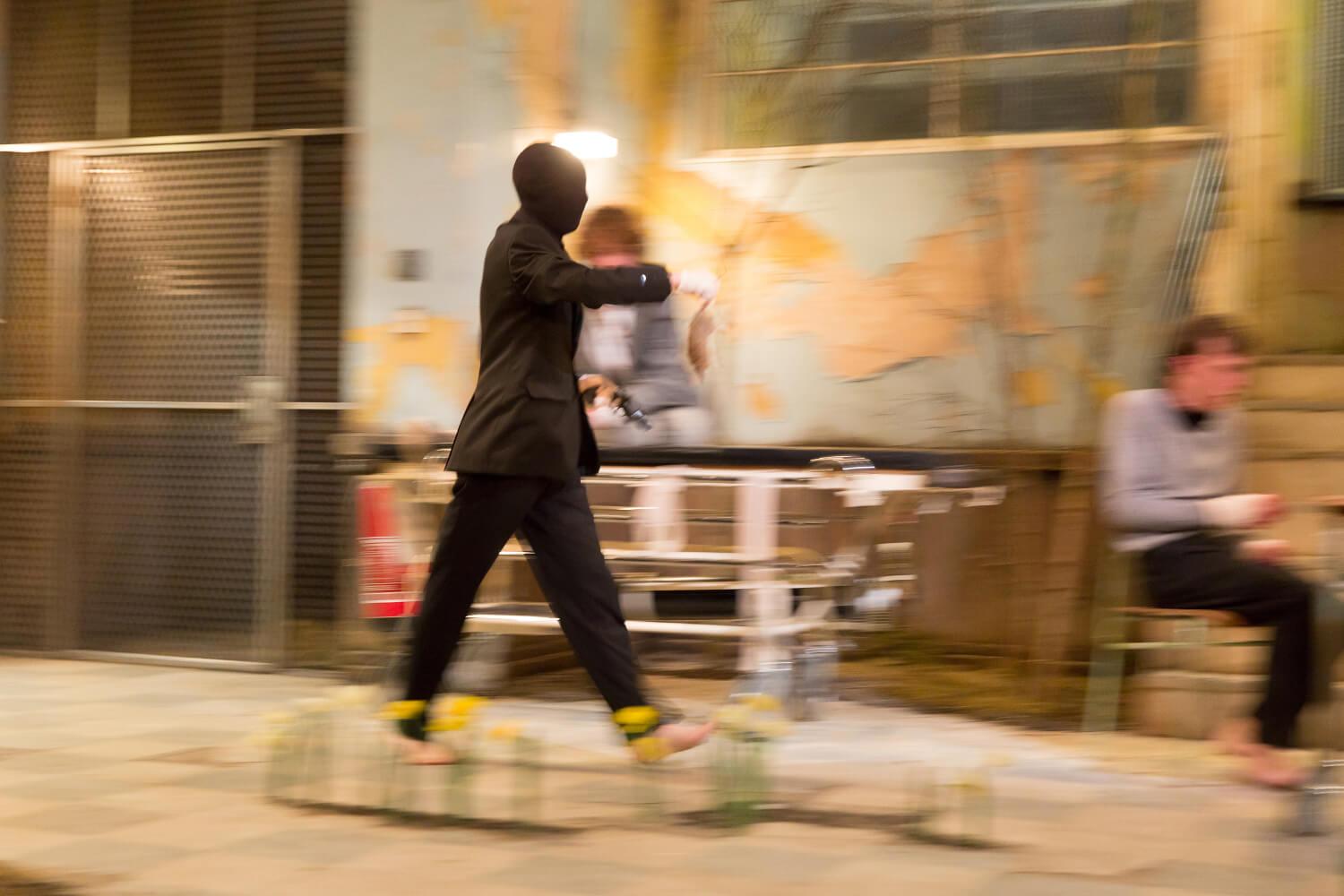 First performed in 1998, a year or so before its troubled playwright killed herself. Its revival seems an interesting choice and one that seeks to examine quite how strong theatre can be seen as a medium to reflect the explicit details of human cruelty to those in captivity. It also explores an audience’s desire to endure such reenactments, which are so realistic and uncensored that what’s left to the imagination, is extenuated by the imagination. 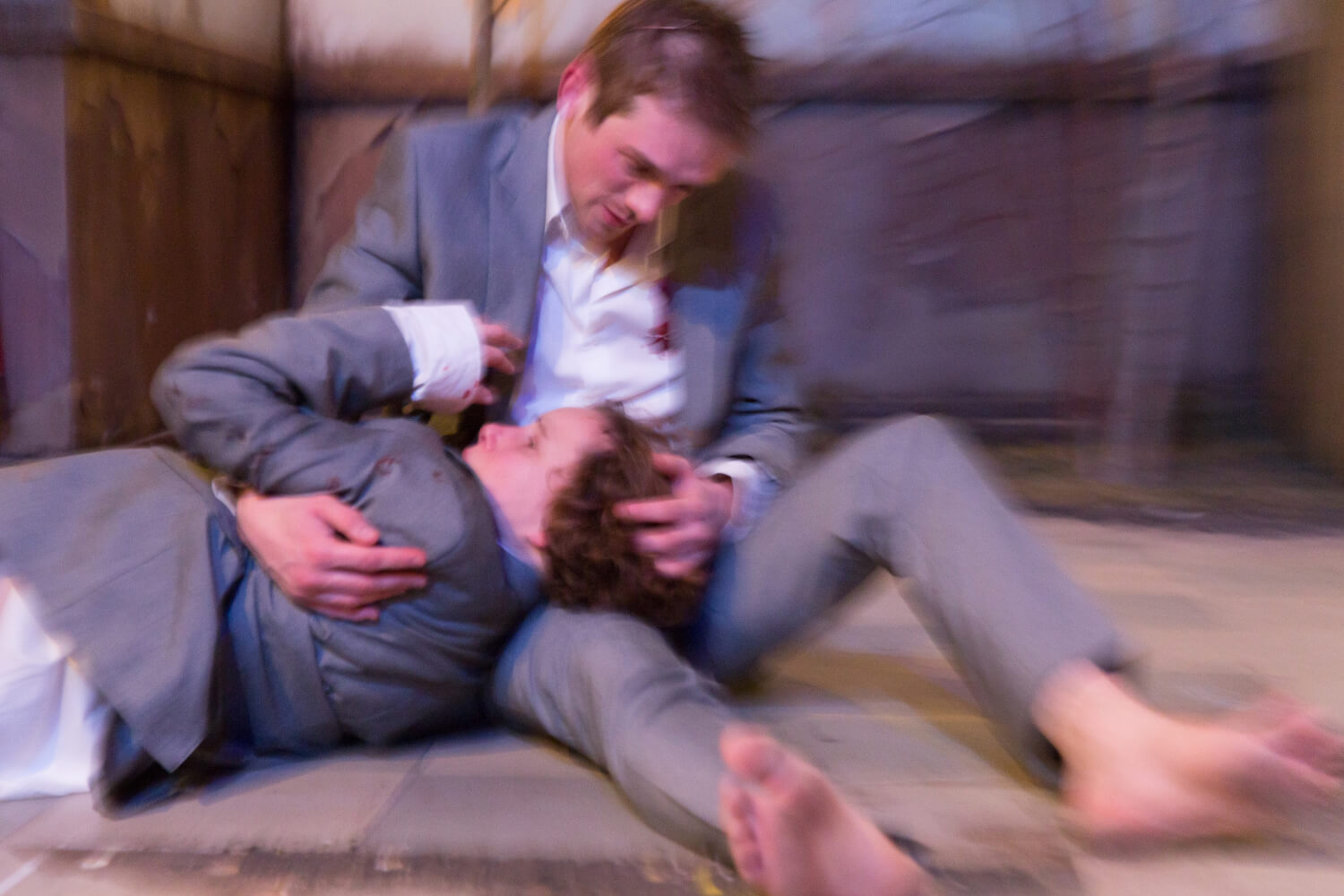 The underlining theme of the play, which competes with the brutality of human cruelty is seven characters confused idea of what it means to be attached together, often mistaking love for dependance and using an emotional means possible to survive.

Cleansed runs at the National Theatre until  May