About Time: You Discovered Trending eSports Games in 2021By Angelica Malin

More and more gamers are considering turning to a ‘digital athlete’ career in the hope of getting their share of the big prize money at stake. But if you were to become a professional gamer, what game would you choose?

Frankly, the eSports landscape changes with each year, and it’s hard to pinpoint the essential competitive game at a specific moment in time. Still, some are more dominant than others. The high number of professional gamers and, hence, the larger prize pools make them more attractive.

In the following, we will put you up to speed with the trending eSports games in 2021. We cannot overlook the giants – Dota 2, League of Legends, and Counter-Strike – even if they are famous beyond trending. But we have added a few other titles that, while not on everyone’s lips yet, have the potential to soon become.
Buckle up. We start with essential shooters, then go through the best modern RPGs. 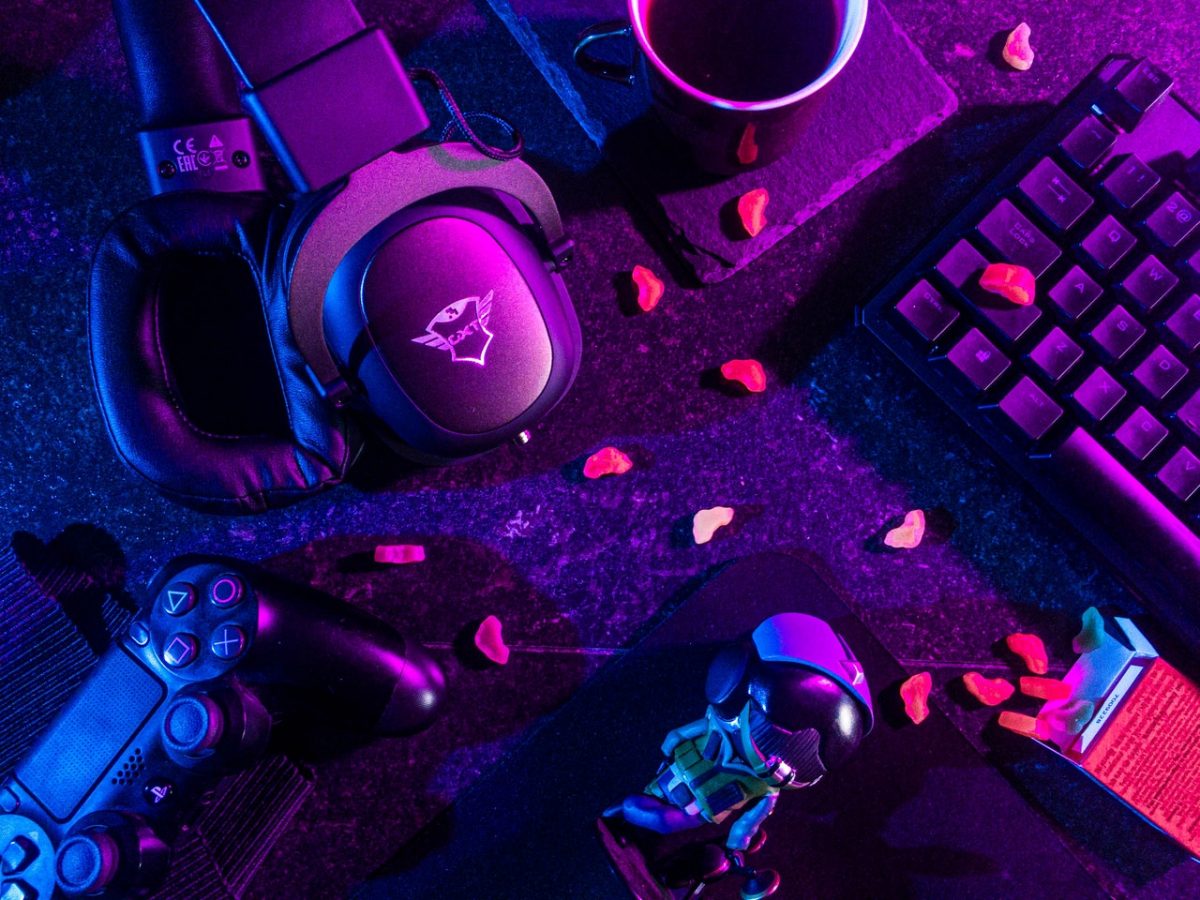 Global Offensive was first released in 2012 by Valve Corporation, but the original Counter-Strike is around for much longer. Most likely, you have played it at least once in your life or seen someone play. This first-person shooter has more than 13000 professional players worldwide, and tournament prizes awarded have gone over $100 million.

Another top shooter that made it to our list is often abbreviated as PUBG. UBG Corporation’s battle royale game can accommodate up to 100 players simultaneously, who compete until the last man standing is crowned the winner.

So, it’s not all about shooting enemies. It’s crucial to remain alive, so you must employ good strategies and watch your step. Play on your own or build a team and get your cut of the $2 million at stake.

Few games can compete with Counter-Strike in terms of awarded money. Still, Dota 2 can, given pro players have collectively won over $200 million. Well, it’s not a competition since Dota 2 was developed by the same

In this highly strategic multiplayer fantasy battle arena, you compete in teams of 5. You must conquer the enemies’ base by destroying a construction called the `Ancient.` Be sure to protect your team’s Ancient, or you’ll lose. Moreover, take the time to understand the various roles within a team. A clear understanding of your role in the match maximizes your teams’ chances to win. The game is complex and needs time to master, but nobody said eSports gaming was easy.

Those who want a more straightforward game that resembles Dota 2 can go for Riot Games’ League of Legends. You play in a team of 3 or 5 and must destroy the Nexus of the opponent’s base.
Launched in 2009, it slowly became one of the most popular competitive video games around, with an especially numerous fanbase in Asia and numerous players in each corner of the world. The immense recognition worldwide made it one of the go-to eSports choices for bookies, who provide betting lines for the most relevant LoL tournaments.

Indeed, it seems like there’s a natural link in here. A study shows that video games are similar to casino games through the concept of gamification. So, it should not surprise us eSports blends so well with betting after all.

We continue with a combination of shooter action and open-world survival. Fortnite was launched in 2017, and in just a few years, it has managed to amass an incredible player base. Now a direct competitor of LoL and Dota in terms of revenue and prizes, the game has 2 additional game modes besides battle royale.
You can either choose to Save the World from zombies in a team of up to 4 players or get Creative in the sandbox mode, where you are able to create amazing structures and practice your skills to become the ultimate player. It might be worth getting some training since the largest event for this game; the Fortnite World Cup generates over $30 million in prizes.

The final item that made it in our top of the eSports games trending in 2021 is Apex Legends, an up-and-coming battle royale game that made waves right from the start. Like Fortnite, Electronic Arts’ offering has gathered around 50 million unique players after just one month.

As a result, a series of tournaments was started. There are 12 events at the moment in which players can claim their share of the $3 million prize pool. While the game started small, it is ascending and holds great promise for the eSports landscape.

Have you chosen your favourite yet? As you can see, playing any of these games at a professional level can pump up your bank with mind-boggling amounts. But there’s a long road ahead if you want to reach the top. What are you waiting for? Start practicing, because the next tournament is just around the corner.