London / Special / Features / About Time: You Discovered the UK’s Habits on the Road

About Time: You Discovered the UK’s Habits on the RoadBy Angelica Malin

A new survey from leasing experts LeaseCar has revealed that drivers are far more likely to be courteous to a female motorist than a male.

Despite the significant barrier of a car between persons, 32.1% of people admitted that they would be more courteous to a female when thinking about whether to give way or allowing a fellow driver to merge.

In comparison only 9.7% of those asked said they would be more considerate to male drivers, this figure dropping to just 3.4% when only answered by female drivers.

The statistic comes from a survey which asked people across the UK about their etiquette on the roads, in order to establish how courteous Britain is behind the wheel. 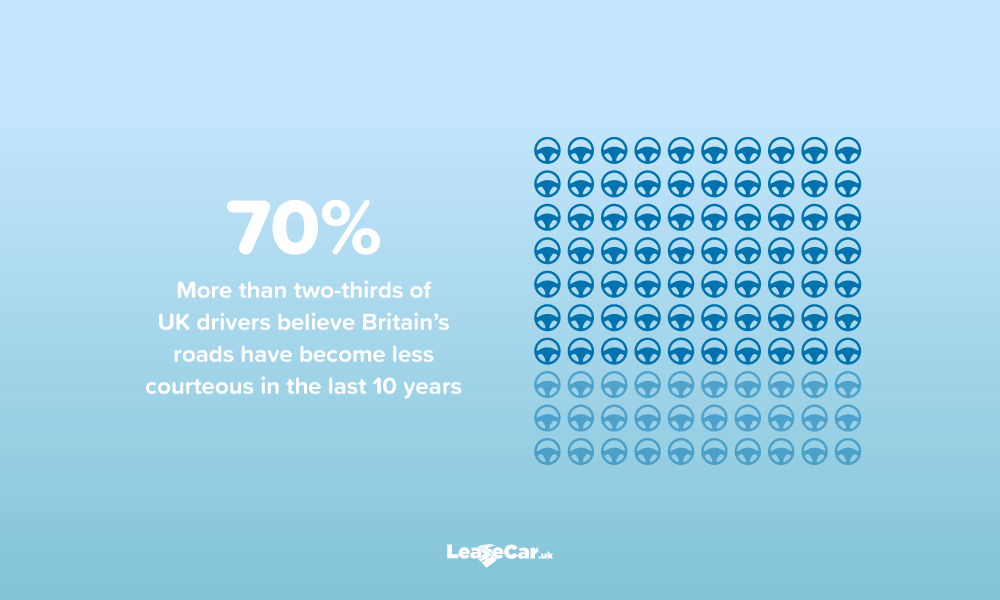 If you’re looking to experience a polite driving experience, Edinburgh is the city to head too! The Scottish capital finished top of the tree when it came to looking at a variety of factors such as giving way and assisting breakdowns.

So what are the key aspects of being a courteous driver? 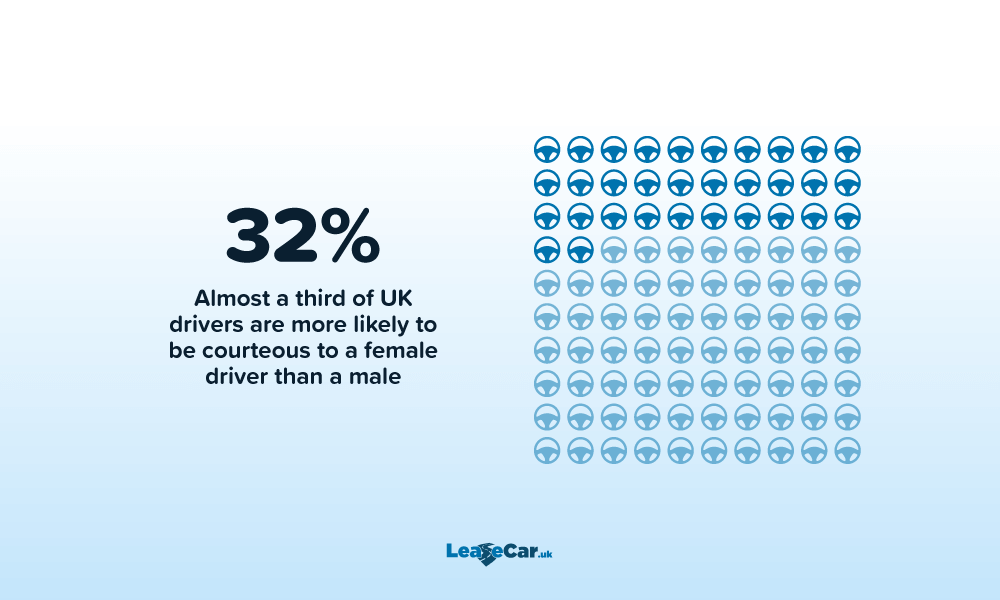 According to our survey, the most important part of driving etiquette is keeping a safe distance between vehicles to prevent tailgating. 38.1% of the UK voted this as their top requirement.

Next up was saying thank you after being given way by another driver which got 23.1% of the vote with indicating in plenty of time being judged the third most important point with 20.4% of the vote.

Tim Alcock, head of online at LeaseCar commented on the survey… 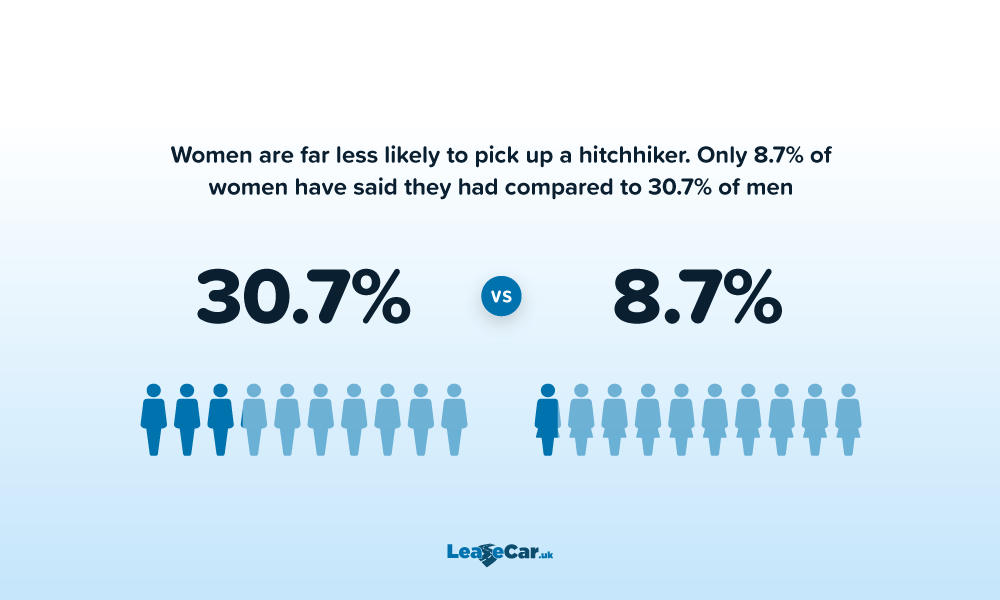 “The UK is renowned around the world for being a very polite nation, and with 93% of us believing we are courteous behind the wheel, it appears we’re happy to agree with them!

It’s interesting to note how gender can still have an influence in behaviour even in activities such as driving. Whether you’re male or female, saying thank you after being given way, keeping a sensible distance and just being a safe all round driver are solid pieces of advice to adhere to on any journey.” 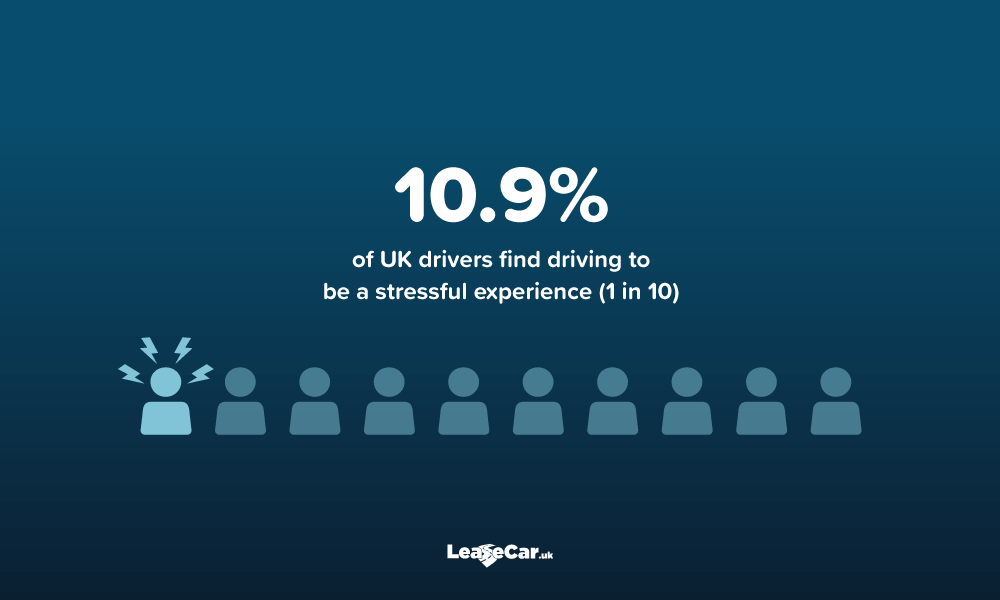 You can take a look at the interactive piece here – https://leasecar.uk/courteous-drivers-uk/