About Time: You Discovered Sobremesa by Havana ClubBy Angelica Malin

Looking for a fun, Cuban-themed dinging experience? Look no further: Havana Club present London’s newest dining concept, Sobremesa. We got the 411 on the new craze hitting the city: 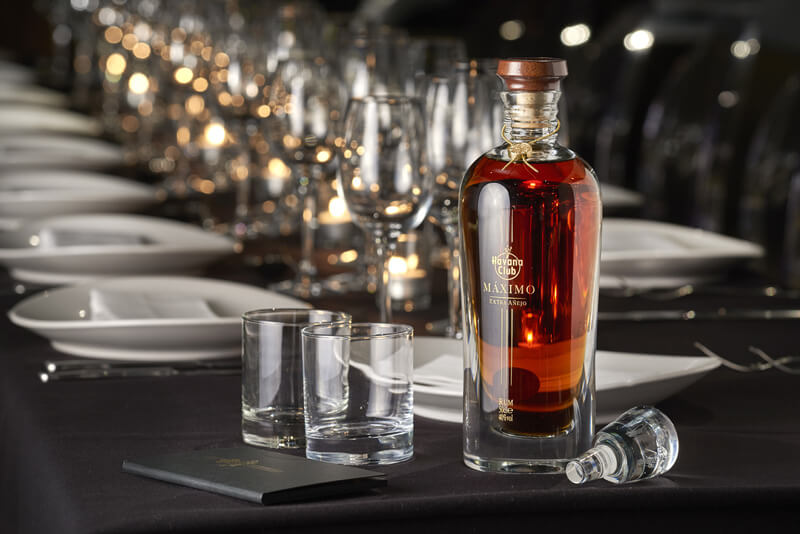 To mark Havana Carnival and to promote the Iconica range of luxury rum, Havana will host Sobremesa, a unique dining experience that brings the spirit of Cuba to the heart of London. The basis of the idea is the paladar – the private restaurants which are run by Cubans from their own homes – and will see Havana take over a series of London’s leading members clubs for the evening. We love.

Sobremesa: What to Expect 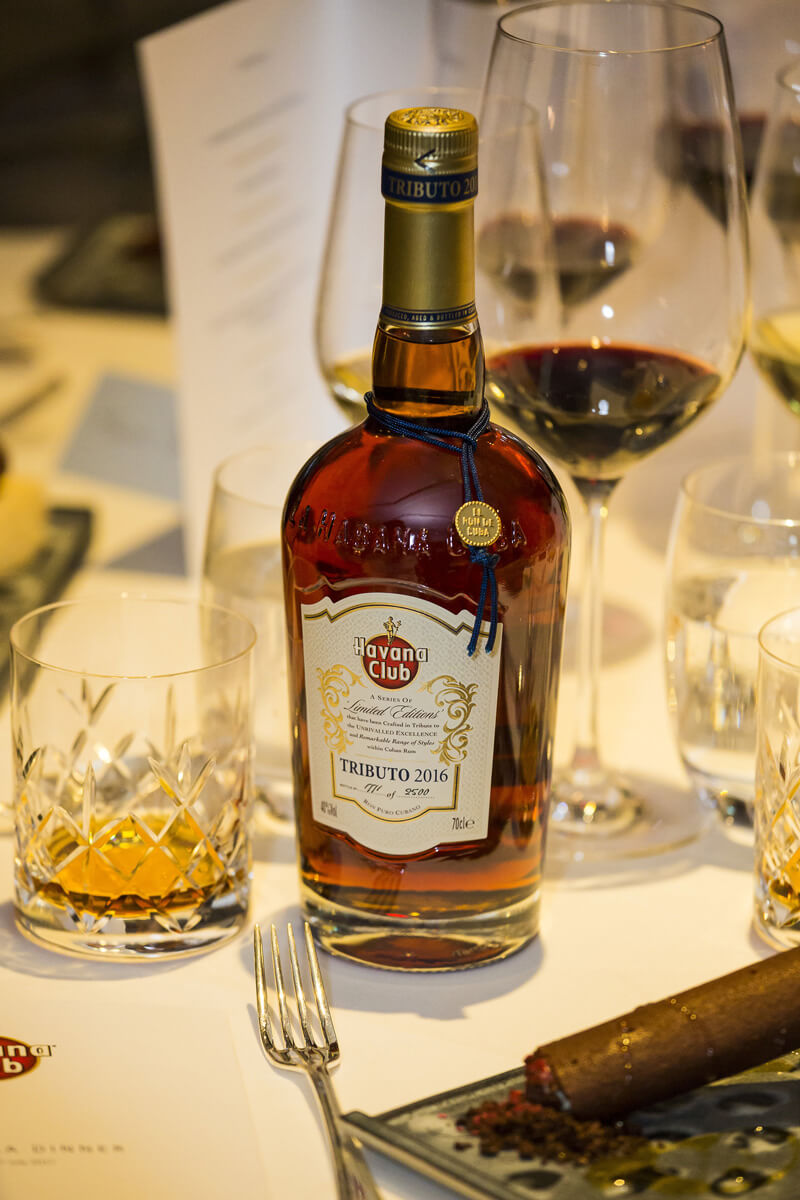 On arrival, guests will enter a Cuban world with the live music, scents and atmosphere of Havana. In a nod to the island’s spirit of communal living, diners will be seated together at round ‘kitchen’ tables and introduced to one another by the host. Each diner the table will be  joined by a cultural expert to engage in an after-dinner conversation – the sobremesa – on a different aspect of Cuban life: art, design, boxing, literature, fashion. Just as how in Cuba private cars are mandated to pick up hitchhikers, the element of a random guest enlivens proceedings and puts a modern spin on the after-dinner speech. At the start of the session, guests will be asked to set their phones to flight-safe mode, allowing them a little of the undisturbed social time that Cuba typically offers to visitors. 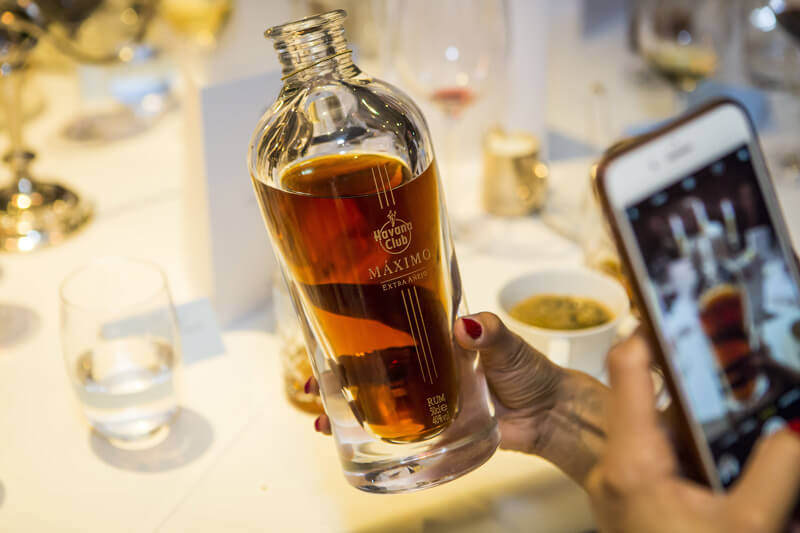 Food will be presented as a modern, Michelin-starred take on Cuban cuisine, with each course paired to a rum from Havana’s range, and the spirit recast as a discrete, sipping drink to replace whisky at a meal. The food will be prepared over a special Cuban tropical wood charcoal cultivated by Mark Parr. Get ready to feast. 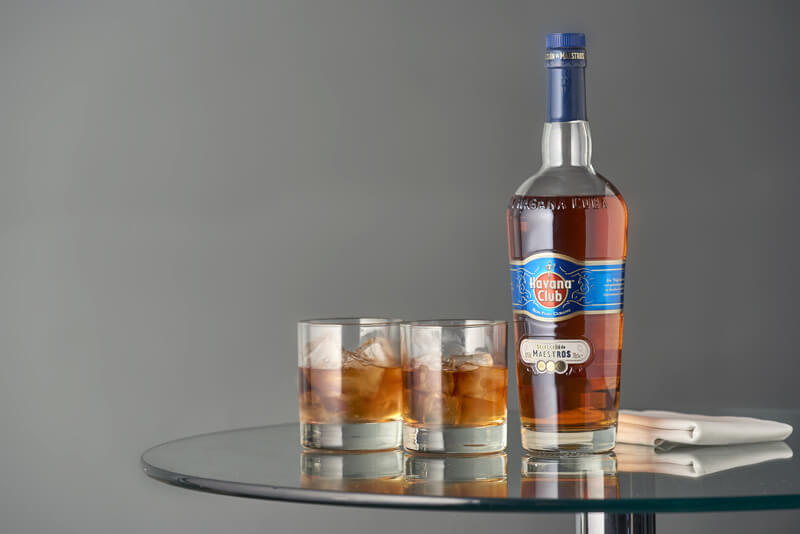 Interested? For a chance to attend an event yourself, email sobremesa@pernod-ricard.com. And to get your hands on some delicious rum, see here.