London / Special / Events / About Time: You Discovered London with REVL

About Time: You Discovered London with REVLBy Alicia Grimshaw

Apart from discovering the best runny yolks in the capital – we also like uncovering the best events in London. There’s so much happening in our fair city, it’s an arduous task trying to whittle down what events are not only worth our time, but worth our precious sparkles too. But this is where our friends at REVL app come in – these guys are fresh on the block when it comes to discovering the best of London, and they’re going to become your new friend. Trust us. Here’s what you need to know: 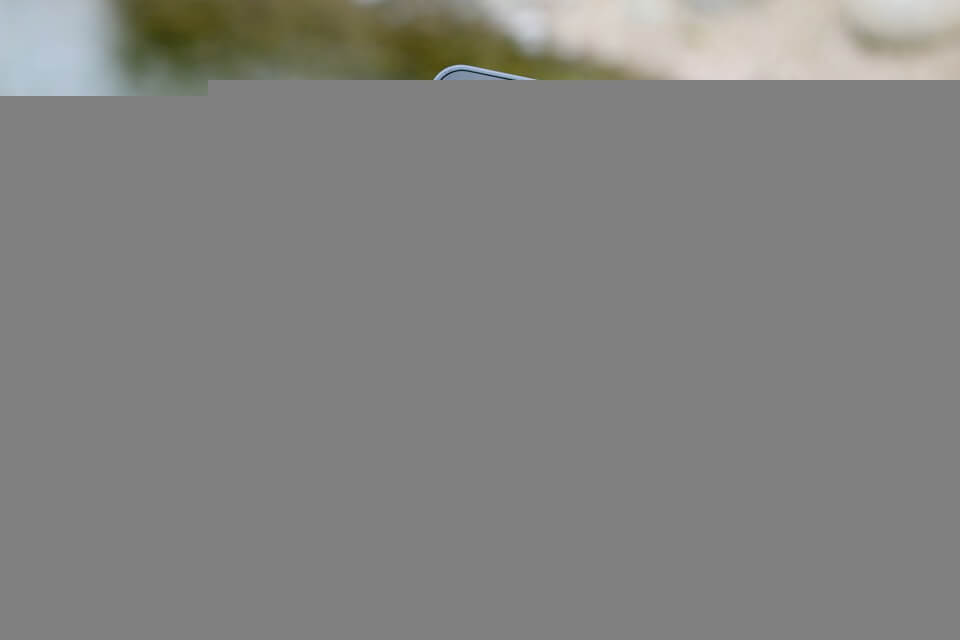 REVL is the new, big thing in the British event space. If you haven’t heard about it, it’s basically an events marketplace which has over 600 brand partners, including the National Trust, the Royal Albert Hall, and the V&A. REVL is the app that brings together over 100,000 events across the country from more than 40,000 venues, and is just getting started. And want to know the best news? It’s totally free – all you need to do is download the app to your phone, android or other technological device. What makes REVL different to other apps that are available? Well, for starters – you can create your own playlists (not just for Spotify, hey). The playlists are created purely on what you’re interested in; whether that’s comedy, free events, gigs, exhibitions, or anything that you find interesting – it could just be a quiz night down at your local boozer. You can then follow other playlists and connect with people, or share your chosen events with your chums, and you can also collaborate with your mates on your playlists too. Not sold? Just you wait. Within the REVL app, you can receive notifications when tickets go on sale, you can also compare ticket prices with top tickets providers, and on top of all that, you can also travel to the event with Citymapper or Uber. God bless the internet. All you have to pay for is the tickets to the events. That’s it. No hidden charges, no frills. Just a free app linking you up to the finest events in the capital, and beyond.

There’s so many events at your fingertips – finding which ones to pick is the hardest part. Here’s a rundown of our favourite events happening in London which are available on the REVL app.

Monday: David Hockney at The Tate

What: David Hockney is widely considered Britain’s greatest living painter, he hardly needs introduction here. One of the most influential contributors to the pop art movement of the 1960s, he was responsible for truly iconic works such as A Bigger Splash and Beverley Hills Housewife.This exhibition is not to be missed; Curator Andrew Wilson leads an intimate tour of the most comprehensive retrospective of David Hockney’s work to date.

What: Tamsin Greig is brilliant in Shakespeare’s Twelfth Night held at The National Theatre. Tamsin has received rave reviews for her portrayal as Malvolia, and the play has become a real talking point thanks to its gender-fluid production. The story follows the lives of twins Viola and Sebastian who are separated in a shipwreck – Viola is washed ashore but her twin brother Sebastian is lost. Determined to survive on her own, she steps out to explore a new land. The play centres around mistaken identity and unrequited love. And the comedy timing in this production is genius. 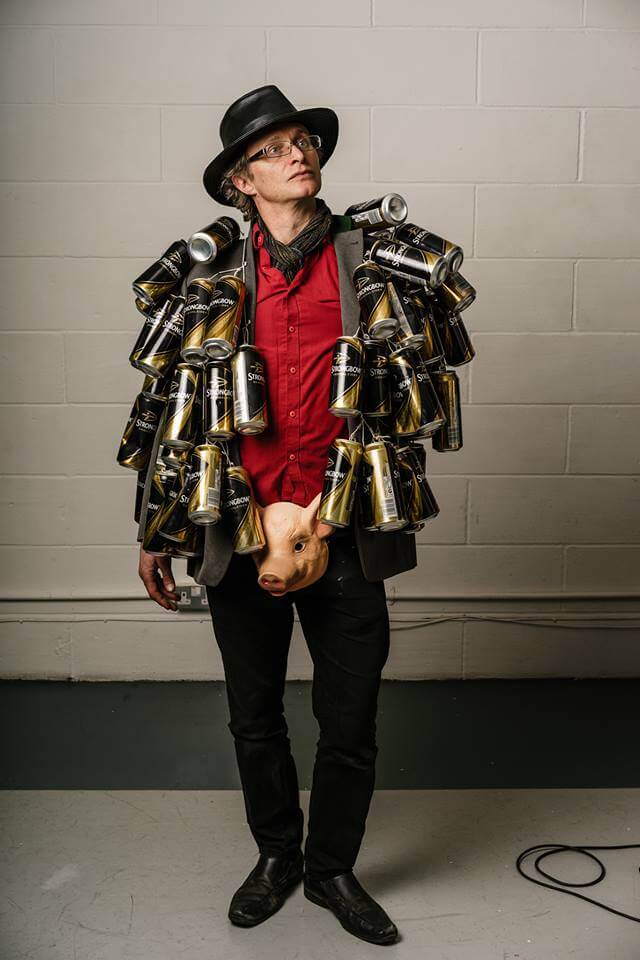 What: Multi award-winning comedian Simon Munnery offers up a new stand-up show at the Soho Theatre. Prepare yourself for an opening to die for, seven wry observations, a tone poem, four fresh skits and two new commandments. A fantastic show if you fancy some mid-week laughs over an overpriced pint of cider.

What: Malaysian laskas come to Haringey thanks to the arrival of Sambal Shiok’s residency at Blend Cafe. Their laksas are way more than your standard noodle soup. They make their own laksa paste inhouse, as well as warming chicken and prawn stock to go into it. For the month of March, their special dish is the Hainanese chicken rice – a milder dish, and an excellent springtime choice. We’ll tell you this: one mouthful of their coconut prawn laksa and you’ll be hooked.

What: Tom Hedqvist, a founding member of the Swedish design collective 10-gruppen (formed 1970), curates the work of ten textile designers who represent 21st century Swedish design. As in the world of fashion, Swedish fabrics encompass a multitude of styles from Modernism to Romanticism, from abstract graphics to naturalistic detailing. In line with Swedish design tradition, colours are bold and bright, often set against a stark background with accents of pitch black.

What: Following a run of 100 sold out shows with the Winter Night Garden and the famous Romeo + Juliet season, Backyard Cinema’s new show is the Tarantino-esque, The Last Chapel. Backyard Cinema’s latest production takes a slightly darker, more theatrical turn; a place of moral imbalance, with another fully immersive set build and live actors to accompany the experience. Set in an abandoned chapel, deep in the Nevada Desert (aka Borough, SE1), and hosted by a rather unhinged priest who is still seeking salvation, this immersive cinema experience celebrates everything to love about the Tarantino catalogue.

When: Running until May

What:  If you fancy a slice of music with your eggs Benedict, get yourself down to the Royal Albert Hall on Sundays for their special live music brunch. The performers change on a weekly basis, but expect exceptional musicians from the London jazz scene and renowned world music artists. Live Music Brunch takes place in the Hall’s Verdi restaurant, which offers casual dining and great music within one of London’s most iconic settings.

When: Check the calendar to plan your visit

All of the above events can be booked through the REVL app – download it here.