KERB are stepping off the concrete to bring you their first music festival: Jam on Rye. For one day only (28th May), KERB will be putting on an musical extravaganza and assembling the finest street food line up in the business for their South London knees up. Expect a mix of afrobeat, new wave jazz, spoken word, summer cocktails, special local talent, talks, family activities and tons more. And it’s only 20 quid a ticket. Bargain. 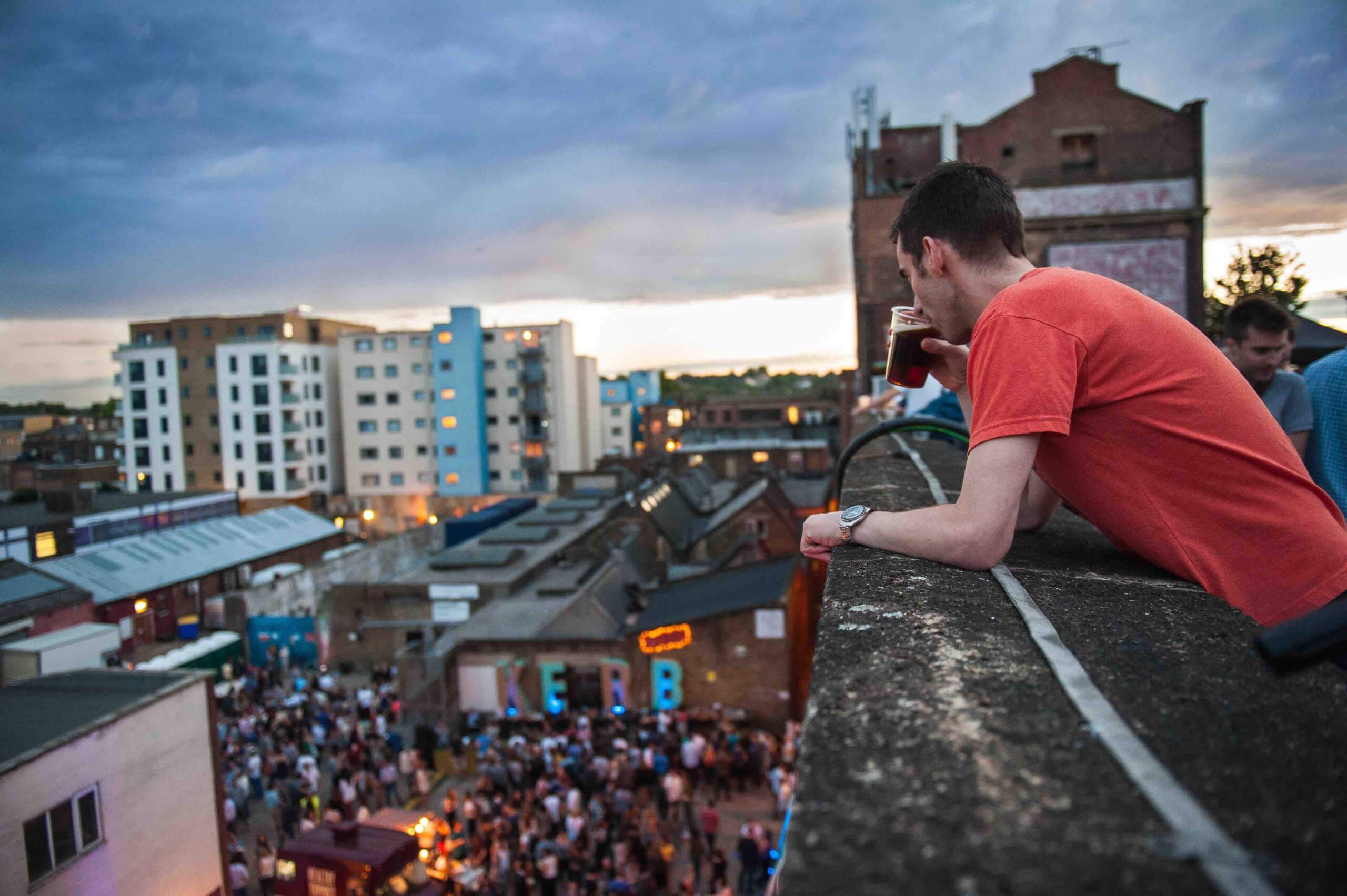 This isn’t the first time KERB has ventured to south London. Back in 2013 their “KERB does Peckham” party at the Bussey Building carpark was one to remember: DIY to the core – wild, abandoned, open-air – and with views for miles on a couple of perfect summer evenings. Five years on and KERB are still bringing together all the things that makes London taste better, but this time on a mega bigger scale. Same energy, same heart , more music, more food, more people connecting and livening London space.

So they’ve brought it back. Bigger, better, and on the grass. Enter: Jam On Rye. 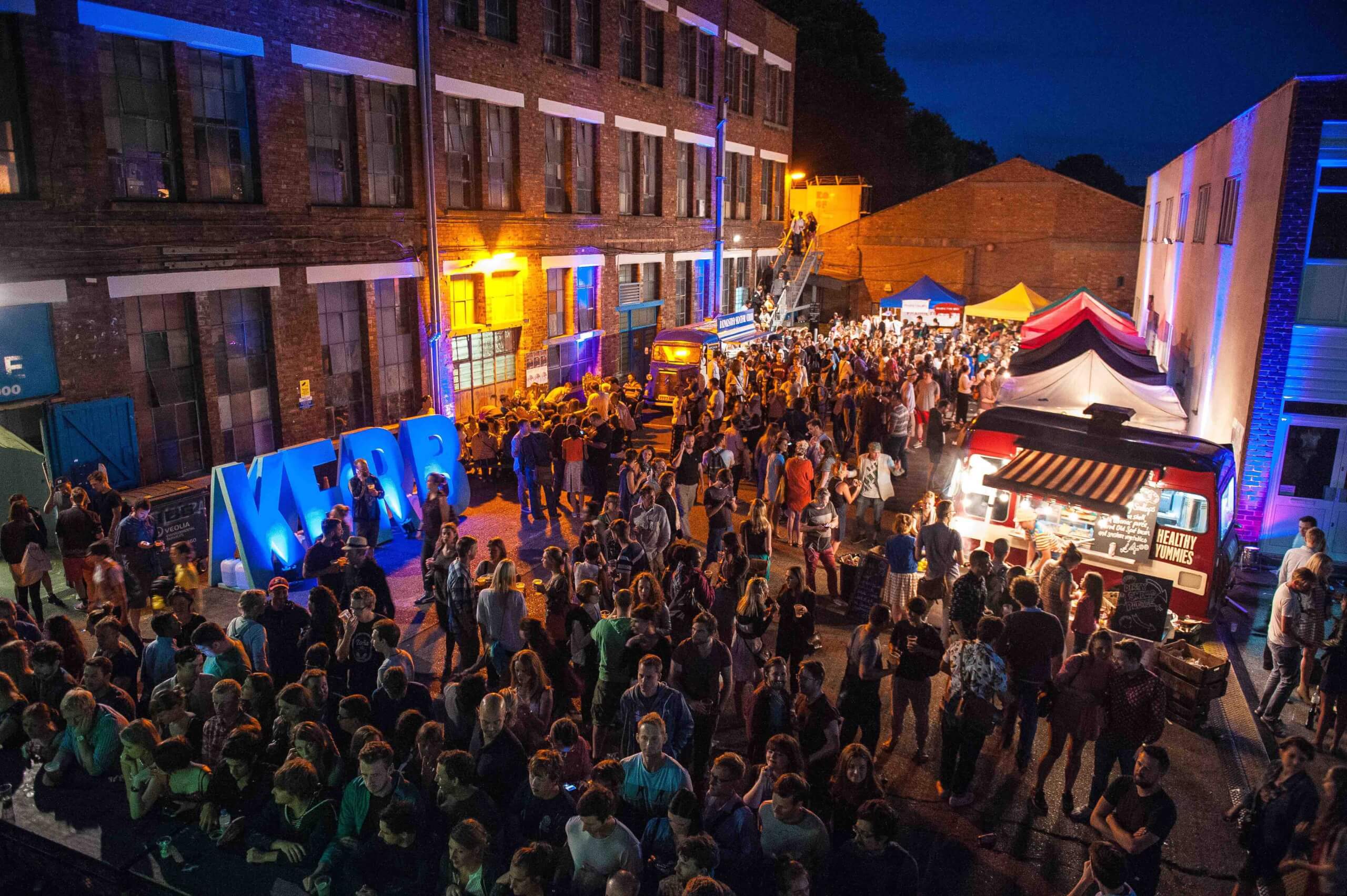 Across three stages they’ll be dishing out an audible flavour clash. The Main Stage will be presented by Reggae Roast and headlined by David Rodigan, Horace Andy (Live) and Mungo’s HiFi.

Since forming in 2007, Reggae Roast have forged a reputation as the leading light in the new wave UK Reggae/Dancehall scene. Combining the label, events and sound system they are spreading the conscious message in the music far and wide, whilst forging a reputation as one the driving forces in the new wave of British Reggae. Having put on 100’s of sell out shows, Reggae Roast have hosted some of the biggest and most respected artists from the UK to JA and beyond, all performing alongside the Reggae Roast Sound.

The second stage will be hosted by south London promoters, Wormfood. Founded in 2007, Wormfood represents forward thinking, danceable music from around the world, specialising in the common ground between afro, jazz and electronics. 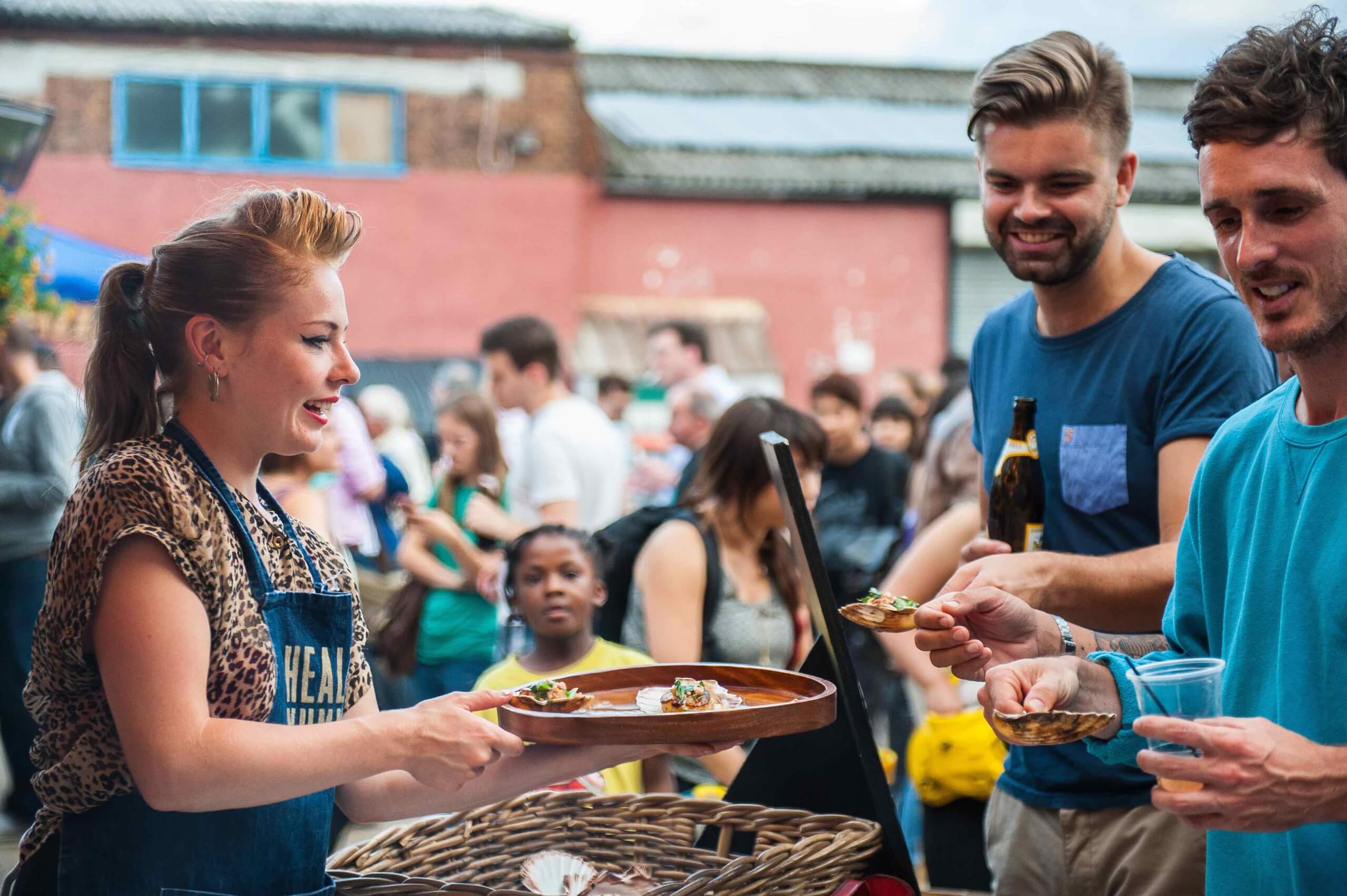