London / Culture / Film / About Time We Discussed: The ‘Gay Word’

About Time We Discussed: The ‘Gay Word’By Amy Ashenden

Journalist Amy Ashenden talks about why she chose to travel round the UK making a documentary about our relationship with the ‘gay word’.

“That’s so gay” is a phrase we’re all likely to have heard or said in the playground, at university, at work, in the street, or even at home. It’s a phrase that has become commonplace and habit for some, and an uncomfortable, alienating comment for others.

In Britain, 99% of lesbian, gay and bisexual young people hear the word ‘gay’ used negatively while at school. 84% feel distressed when they hear it used as a synonym for rubbish or uncool, according to Stonewall. Yet a YouGov survey found that almost half of all 18 to 29-year-olds think the term is fine to use. 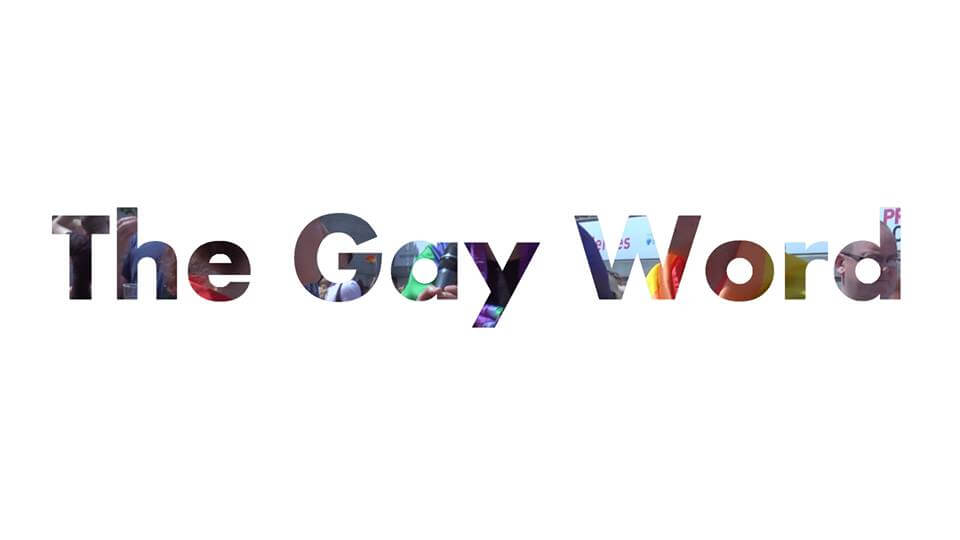 I was always intrigued as to how the negative use of the word ‘gay’ had caught on. As I came close to finishing my degree, I realised I was still hearing the phrase – even said by adults older than myself. I began to wonder what makes some pick up this phrase and why others are repulsed by it.

After finishing my university exams, I decided it was now or never – I had two months and my budget was my student overdraft, but I was determined that The Gay Word needed to be produced to bridge the gap between the people who say “eurgh that’s gay” and the people who feel alienated by it. I hoped to produce a documentary that would open up a dialogue about language we regularly hear or say, but don’t often consider why or discuss its impact or where it’s come from. 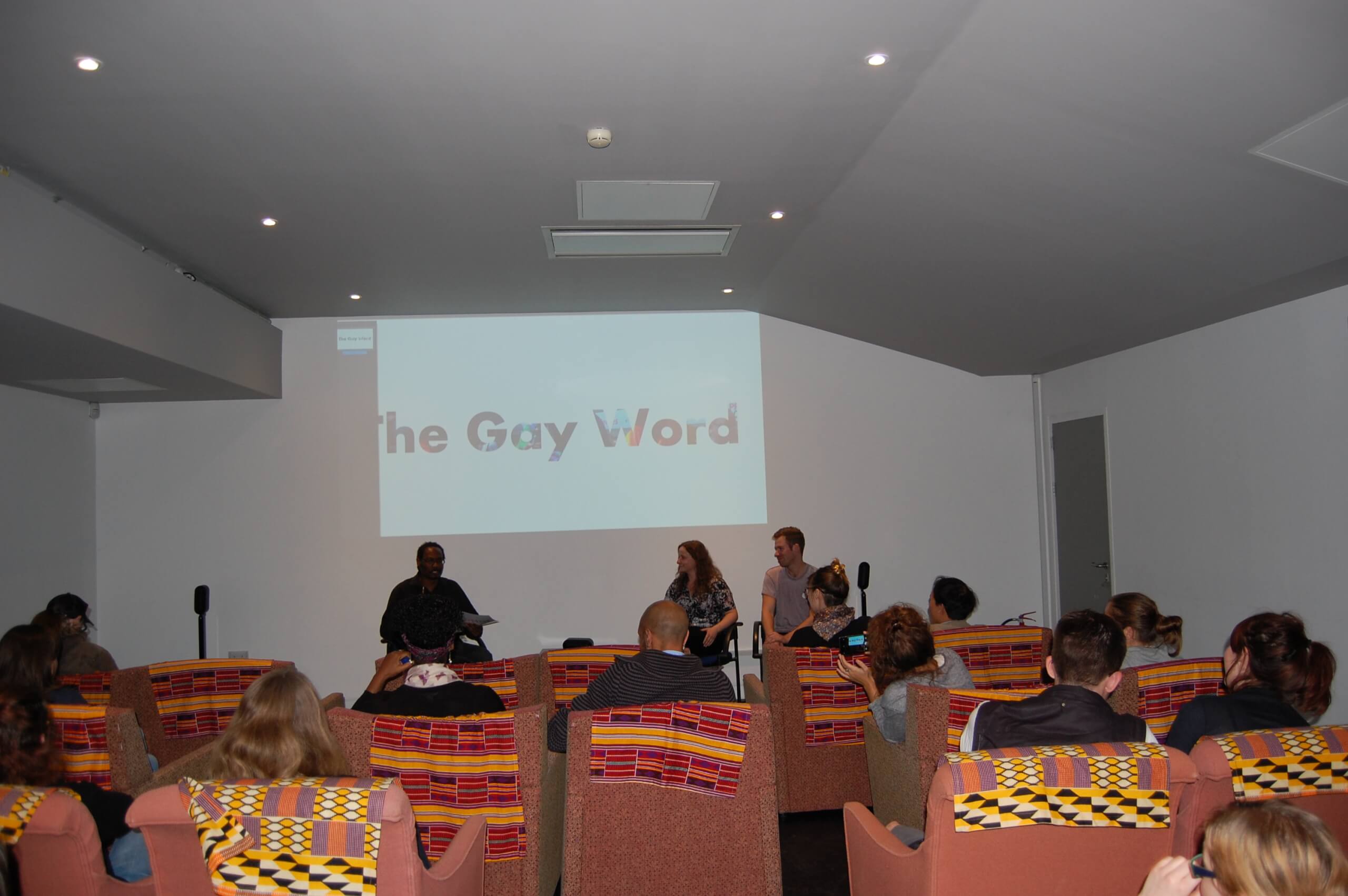 I travelled around the South East of England to meet straight as well as LGBT+ people. I interviewed Stonewall about their campaign to stop this negative language, and spoke to university professor Mark McCormack whose research suggests the phrase is not homophobic.

The trend of saying “eurgh that’s gay” certainly divides opinion but what I found from making The Gay Word is that it’s not as simple as straight people say it and gay people are offended by it. It’s much more complex.

This negative use of a word many people use to self-identify brings up issues surrounding free speech, the role of sex education, and a huge lack of awareness of what it actually means to be ‘gay’.

Despite claims “it’s 2015” or “equal marriage is legal”, even the word ‘gay’ is a contentious issue. And we must not become complacent. Something I have learnt from this process is that there is still a gap in our collective understanding of gay identity and that the obstacles faced by gay people must never be undermined – especially not on the basis that marriage is an option. While legislation is undoubtedly important, getting married is something just a small proportion of people want to do or are ready for.

The premiere sold out and the feedback was that the documentary is accessible for straight as well as LGBT+ people. Next I hope to take the film into schools, where this issue is pertinent for young people, and is often where the negative use of ‘gay’ stems from.

Amy Ashenden writes for the Guardian and loves producing documentaries. She is a BA French and Spanish graduate, has worked at the BBC, and is currently a trainee at the Press Association.