Summer is the season where there seems to be a live event every weekend. Whether it’s a festival or a concert, the UK is out and about attending many events this summer. We have already seen live events and festivals such as Glastonbury, Isle of Wight festival, and Beyonce’s live tour!

But is attending these events worth it? Do we really enjoy it? Well, apparently not! A new survey from AO.com has revealed British people prefer to watch live events from the comfort of their own home, rather than attending them!

Despite the UK’s continuing love of experiencing huge live events such as Wimbledon and this year’s Rio Olympic games, almost two thirds (64%) of respondents admitted they would rather watch a live event on their TV. 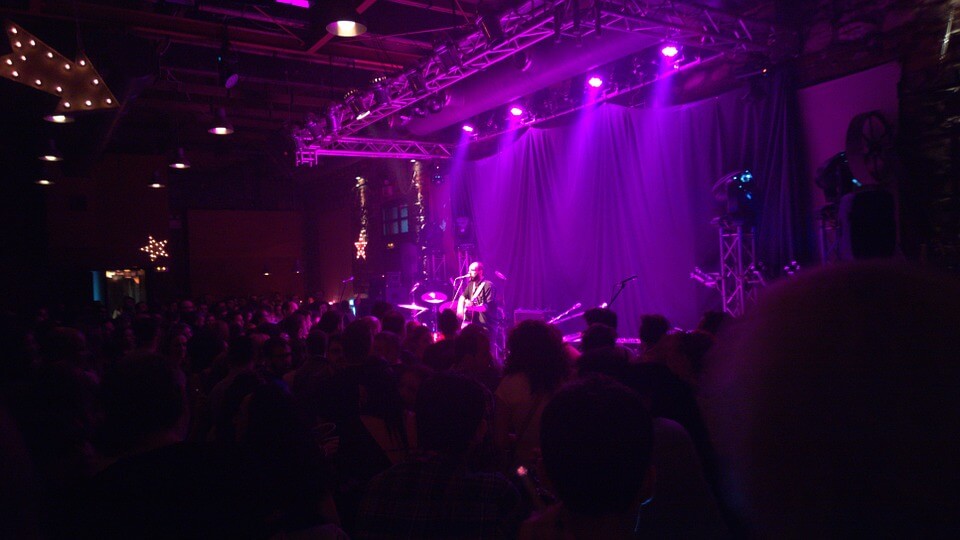 The costs of tickets and travel to get to the event was partly to blame, but the British public were not shy in naming and shaming other un-pleasantries.

The top five annoyances were:

Of course, there are always exceptions! The survey, which targeted 1,200 people across the UK, also asked:

“Which live entertainment event in history do you wish you could have attended?”

The most popular answers were…

For these events the UK public would be willing to pay, on average, £1,418 to go back and experience the atmosphere in person.

The survey was conducted in support of AO.com’s “Bringing the Summer Home” campaign, designed to make sure the UK public can experience the atmosphere of every major live event this summer!

You can take a look at the Bringing the Summer Home campaign here.