London / Special / Features / About Time: We Asked Whether Virtual Reality is the Future of Mobile Gaming

About Time: We Asked Whether Virtual Reality is the Future of Mobile GamingBy Angelica Malin

For a couple of years now Virtual Reality has been the technology that’s been hitting all the headlines. It all really started when Facebook reportedly paid $2 billion for the virtual reality technology start-up Oculus VR. That such a major player as Mark Zuckerberg was prepared to sink so much into an unproven field suggested that something big was on the way.

This was followed by no end of articles in the press predicting a bright and glittering future for the technology and saw all of the major phone manufacturers like Sony and Samsung producing VR headsets to accompany the releases of their new models.

But, while all this media noise was going on, a company called Niantic was quietly developing a game that was set to take the world by storm using technology that had been around for a while but which had never been harnessed so effectively before. 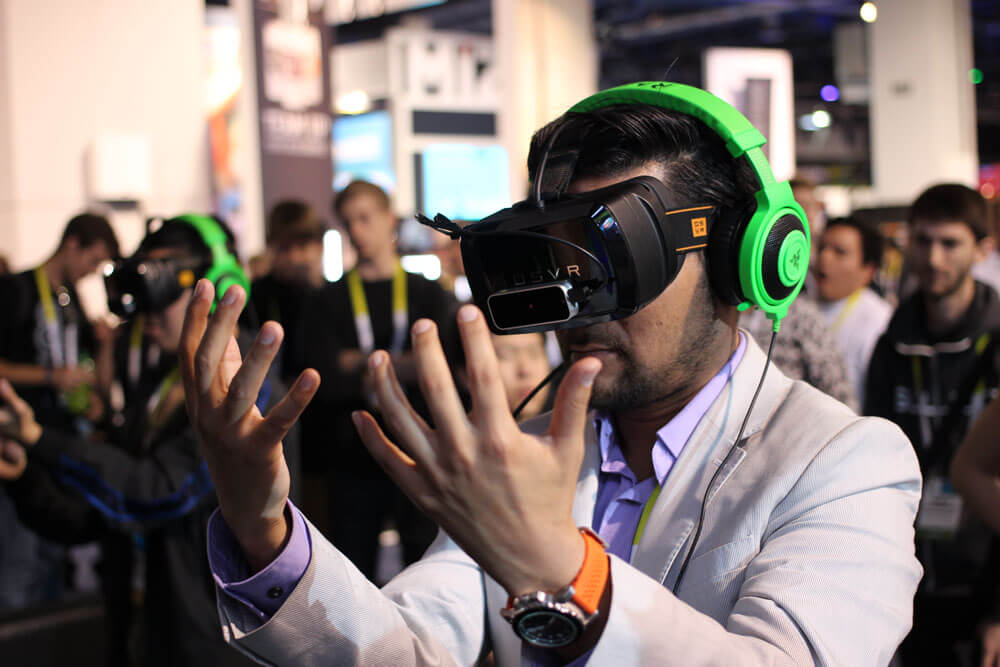 So when Pokémon Go was launched in July 2016 it’s fair to say that it took the world by storm. Within days people of all ages were scouring the streets looking for the little creatures, phones held aloft, and trying to get the full set. The sheer popularity of the game meant that the company’s website crashed on a number of occasions, swamped by the sheer numbers of people trying to download the app at the same time.

So are we looking at the prospect of battle royal between the two types of technology?

Well first let’s take a look at how they differ from each other. Virtual Reality describes what it is very effectively. It creates a form of reality that is at the same time immersive and not really there. To experience it you wear a pair of goggles and headphones which block out the real world and in which you see 3D images and hear realistic sounds which effectively trick the brain into believing they are real. 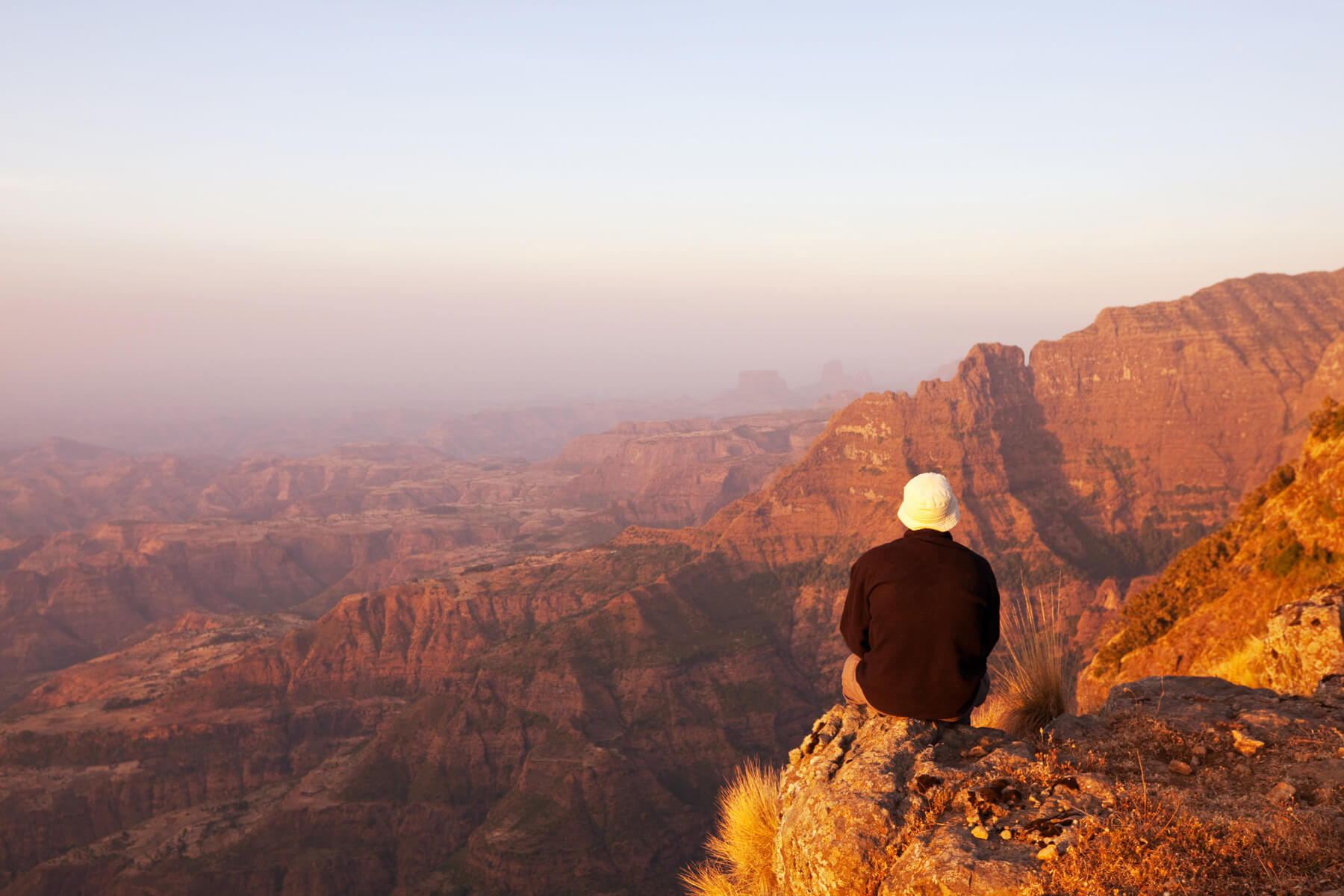 Augmented Reality, on the other hand, presents an additional layer of information or entertainment over the real world. So, as well as being able to add little Pokémon creatures to the landscape around you it can also do things like add funny visual effects to people’s faces, point out landmarks when you view a cityscape through your phone’s camera and generally add extra insight into the world around us.

So, as you can see, Virtual Reality is more inward-looking while AR has more of link to the here and now.

For some people the need for goggles to experience virtual reality is a distinct disadvantage as it can create the uneasy feeling of being cut off from reality. But for those seeking a truly immersive experience it is the perfect solution. Augmented reality offers no such problems – though one might feel a little self-conscious wandering around brandishing a mobile phone.

There’s no doubt, however, that both have a key role in the future of gaming whether it’s in making a generation of new slots more exciting to play or taking you to new levels of reality.

So it’s most likely that they will co-exist side by side for some time and it’s the ingenuity of the games developers in exploiting the technology that will determine the eventual winner.