Pals, prepare yourself for the most epic bake sale to grace our fair city, and it’s all for a good cause. On Saturday 29th July, #CookForSyria is hosting their first ever #BakeForSyria Charity Bake Off on Columbia Road East London in collaboration with some of the country’s very best bakers and bakeries.

Bake For Syria: The Lowdown 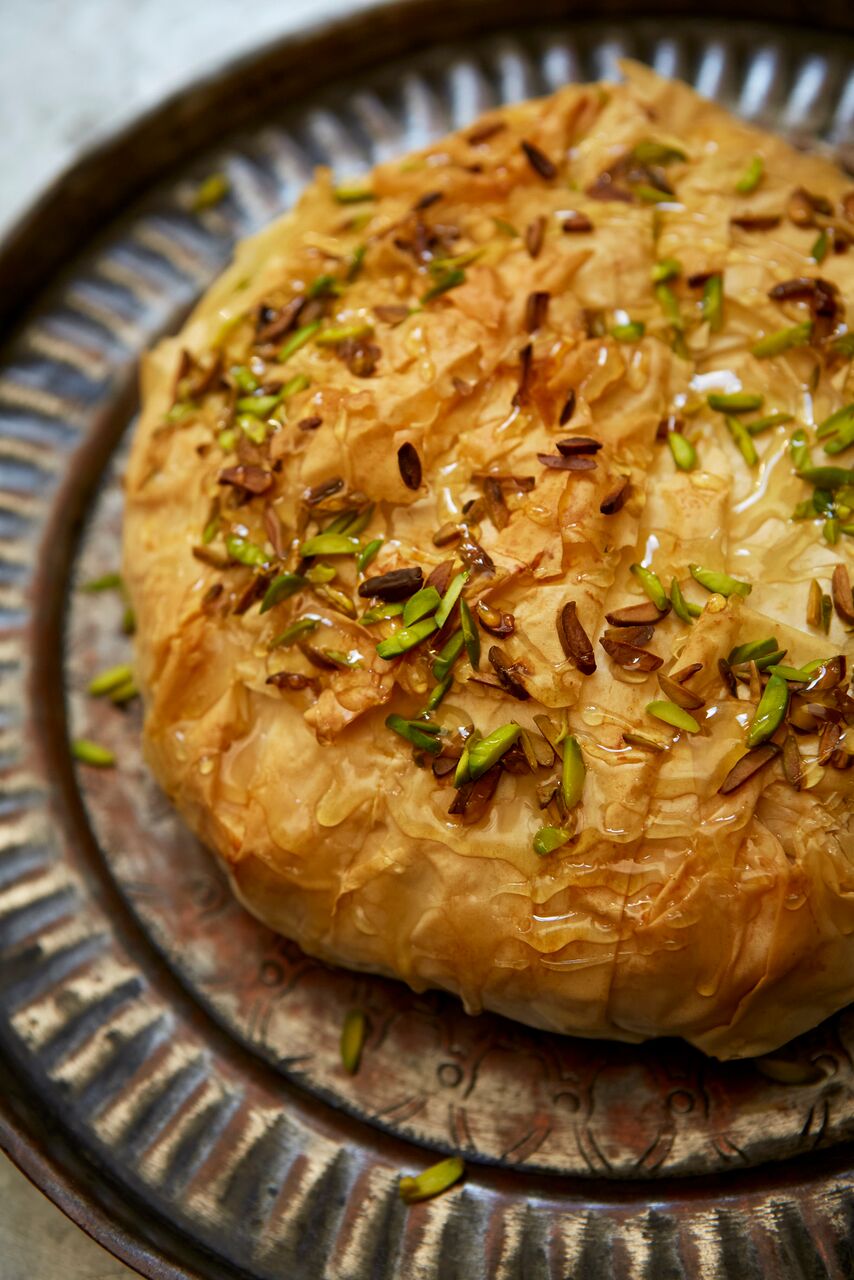 The #CookForSyria initiative was initiated by award-winning Instagrammer Clerkenwell Boy, Suitcase Magazine editor-in-chief and founder, Serena Guen, and NEXTGeneration London in 2016 in the capital, and has now expanded to Melbourne, Sydney and will soon launch in New York. The aim of this event, and collaboration with renowned baker Lily Vanilli, is to celebrate Syrian culture and cuisine, which is one of the oldest in the world, and help raise funds for Syria and the region affected by one of the largest humanitarian crisis of our time via NEXTGen London.

Bake For Syria: The Details 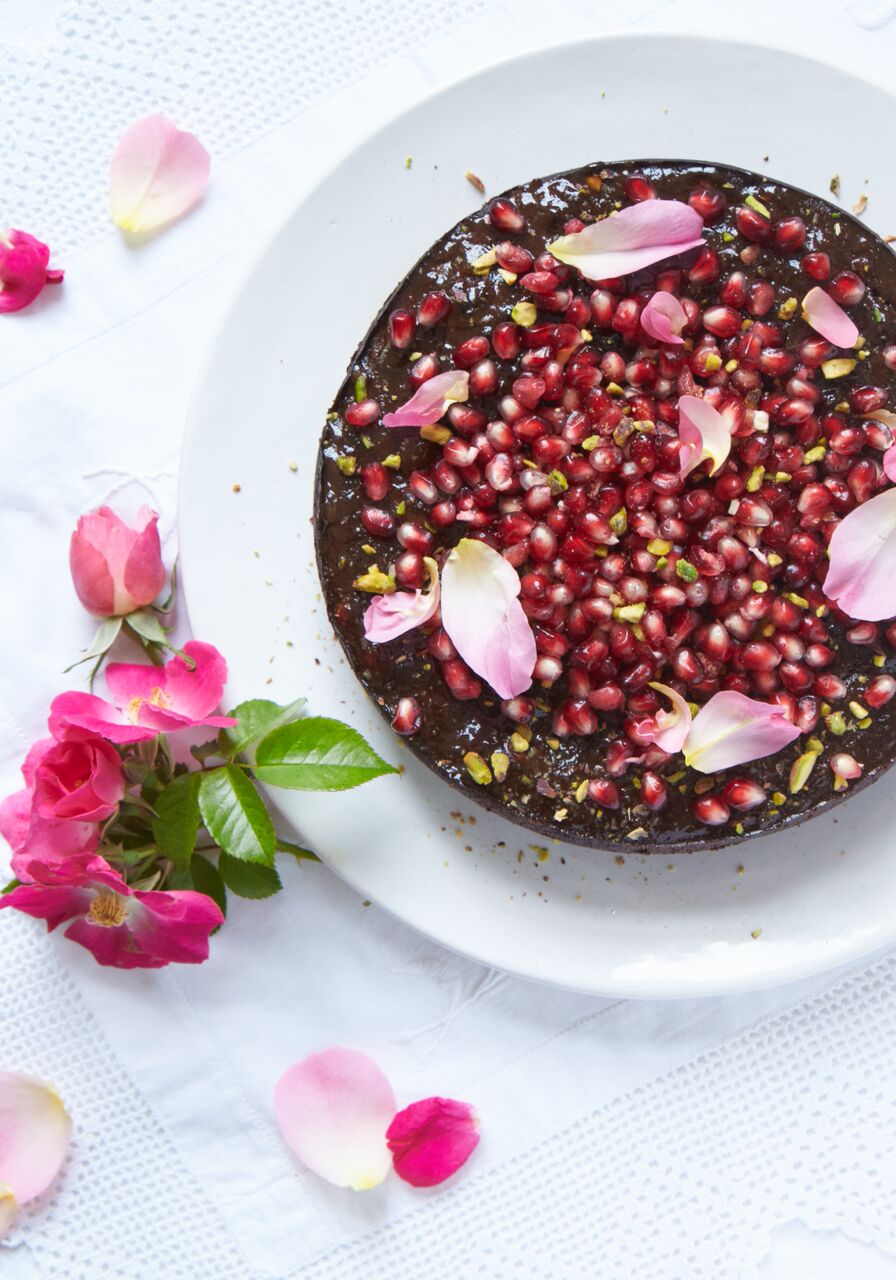 Taking place on Saturday 29th July from 10am to 5pm, an exciting selection of bakeries and restaurants from around the city are taking over Columbia Road for #BakeForSyria. Each trader has been invited to take part and has been asked to put a ‘Syrian inspired twist’ on one of their favourite baked goods or dishes exclusively for #BakeForSyria.

Syrian cuisine is one of the oldest in the world and reflects the country’s rich cultural heritage with influences from across the Middle East and beyond. Expect Syrian influenced dishes from over 15 traders, live music and a cake competition for aspiring bakers who can bring along their very best Syrian inspired baking by 3pm to impress the judges, including Rosie Birkett, Chetna Makan, Lily Vanilli and more. The winner’s recipe will be featured on the #CookForSyria website alongside Syrian dishes from some of the country’s favourite bakeries and chefs.

Bake For Syria: Food and Drink 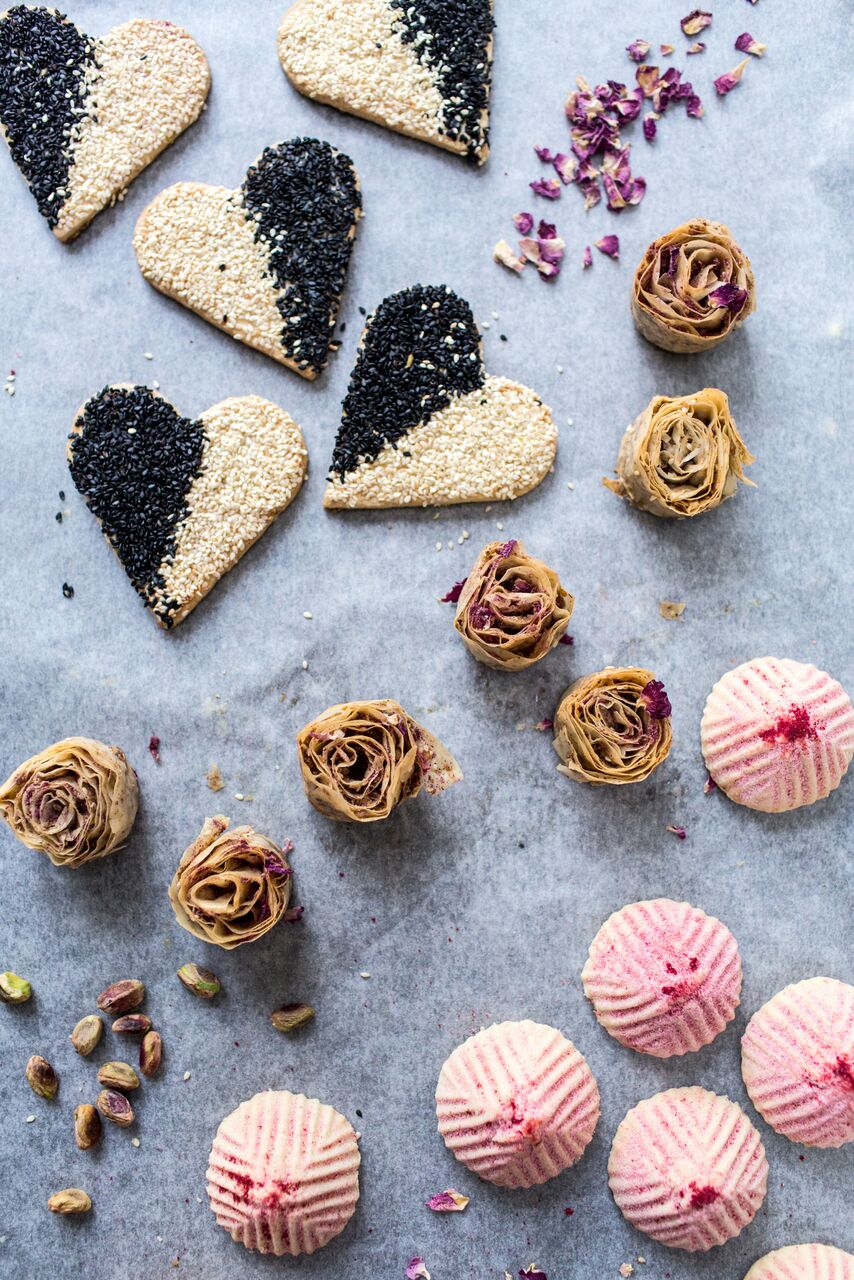 Baileys are partnering with #BakeForSyria, allowing bakers and chefs to donate 100% of their sales to NEXTGen London. Bakeries, restaurants and food partners that have already confirmed their participation include: 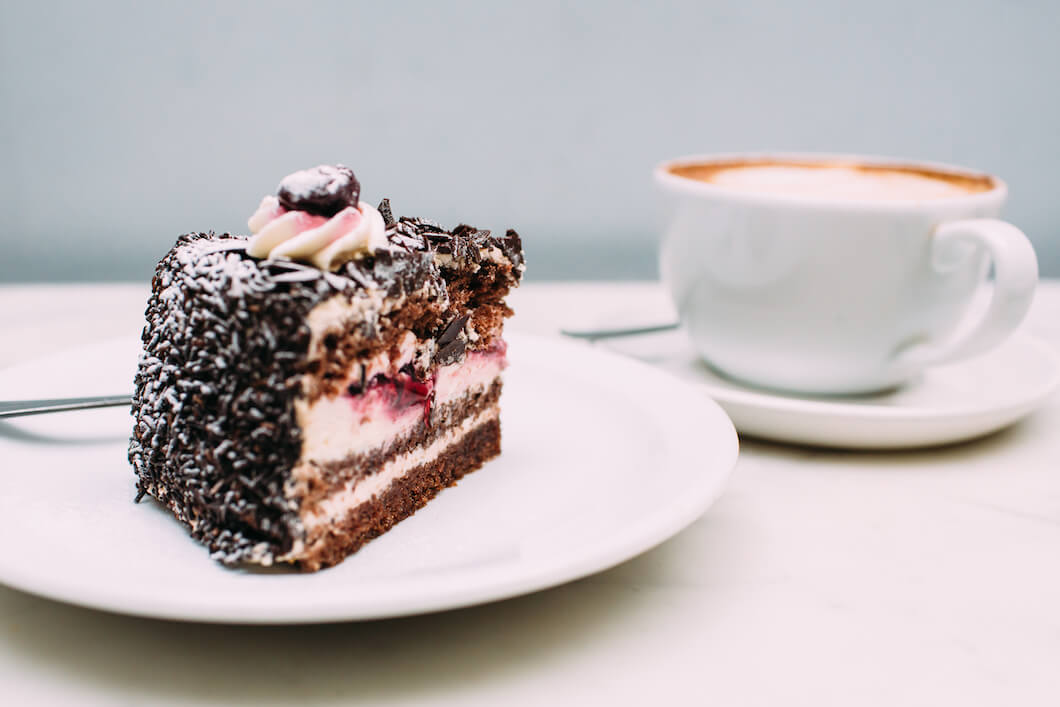 Entry to the event is free and all proceeds from sales will be donated to NEXTGen London to help raise funds for Syria & the region. The event is cash only.