With the game being such a hit with players past and present, is it any wonder that Roulette itself has featured in many films and television shows over the years, showcasing characters who enjoy a spin or two of the wheel.

With this in mind, we wanted to take a look at some of the top Roulette moments on the big screen. Join us as we flick through film archives to re-discover those jaw-dropping on-screen Roulette games. 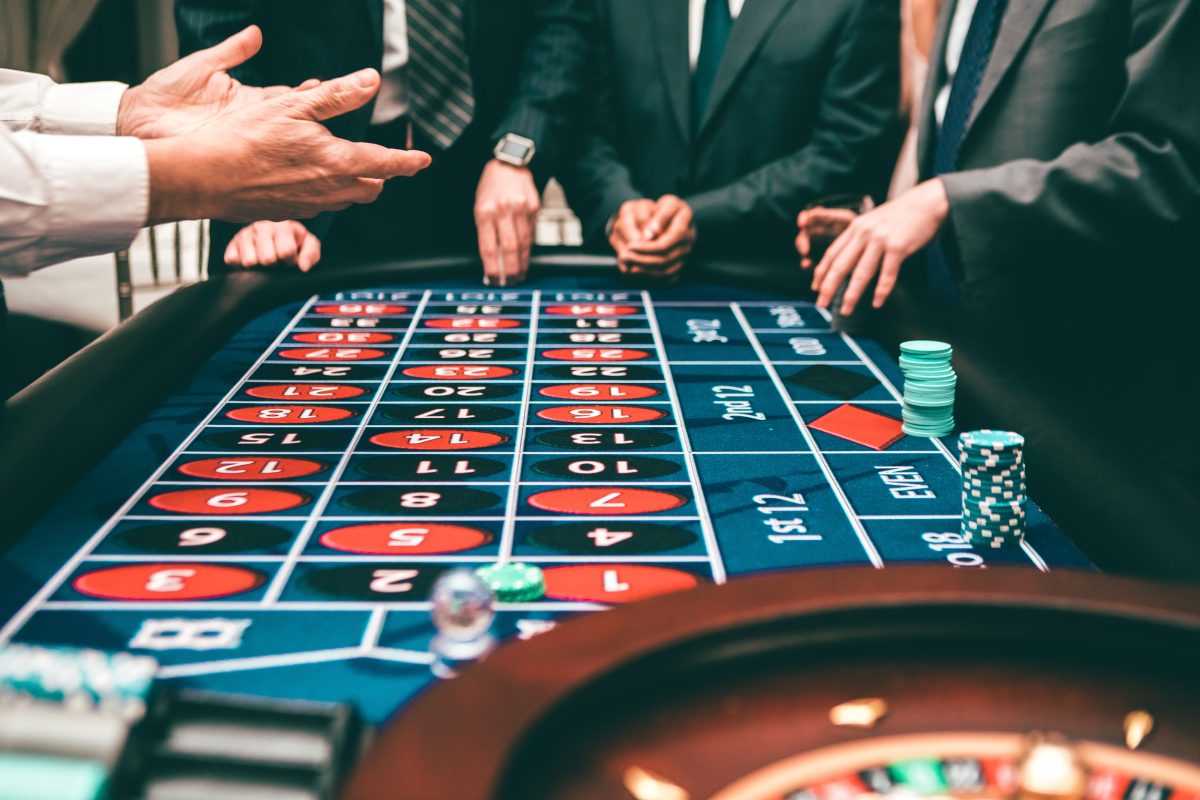 Set during World War Two, nightclub owner Rick Blaine, approaches a young couple who are trying to raise enough money to go to America, by playing Roulette. Within this famous scene, Rick tells the couple to put their chips on 22. Sure enough, the ball lands on 22.  In fact, 22 is the winning pocket twice in a row. He then casually tells the couple to “Cash it in and don’t come back” before smoothly leaving the table. Here, Roulette is used to showcase Blaine’s kind side – as he rigged the game in this lucky couple’s favour. Of course, the chances of this happening in real life are virtually zero, but it certainly acts as a nice story!

In this comedy film, set in the French Riviera, con-men, played by Steve Martina and Michael Caine, try to take on the casino. In one of the most popular scenes, Martin’s character, Freddy Benson, makes his way to the Roulette table in a wheelchair, getting casino goers to move out of his way in the process. He then insists that a lady and gentleman, already sitting at the Roulette table, move slightly, so he can slot in and grab a slice of the action happening at the table.

However, the pair aren’t able to move too much as the table is already full with players placing bets. Freddy Benson asks the lady to place a chip on the table anywhere she likes, as he is unable to reach the Roulette layout within the table. When the number loses, and the dealer refuses to accept a war medal for chips, he leaves the Roulette table in distress, before the lady from the table chases after him, as Caine collects his winnings.

Again, the Roulette table is used as a place of high tension. Being a game of chance, anything can happen, which seems to also correlate with the plot of the film.

Within this 1998 German experimental thriller, we follow a woman named Lola, played by Franka Potente, who received a call from her boyfriend, Manni, telling her he had lost 100,000DM, in a subway train, which belongs to a very dangerous man. Manni tells Lola that she must help him raise this amount in 20 minutes, or he will have to rob a store to get the money.

The film features three alternative endings, all dependent on minor events along Lola’s quest to find this amount of money. In one of the alternative endings, we see Lola in a casino. She walks up to a random Roulette table and places a 100 chip on number 20. She waits in anticipation as the Roulette wheel spins. To her surprise, the ball lands on number 20. As soon as she is awarded her winnings, she places everything on 20 again. As the tension builds, she can’t help but scream, causing all in the casino to stop what they are doing and cover their ears. To the dealer’s disbelief, number 20 is where the ball lands again.

Again, this is obviously a fantasy game of Roulette, and the chances of something like this actually happening is low. But nonetheless, the game plays a massive part in this character’s journey, utilising the fast-paced nature of the wheel in these crucial moments.

Whilst real life games of Roulette may not be as nail-biting – or at such high stakes – avid gamers are sure to still enjoy experiencing their favourite game in this re-imagined way.