London / Special / Events / About Time: You Discovered House of Holi with Kingfisher Beer

About Time: You Discovered House of Holi with Kingfisher BeerBy Angelica Malin

Looking for something amazing to do in the city in March? We’ve got just the ticket. One of our favourite events in London is coming up: Cinnamon Kitchen’s #HouseofHoli is back – bigger, better and brighter than ever. We’ve got the skinny on this year’s event – here’s what you need to know:

House of Holi with Kingfisher Beer: The Lowdown

From Tuesday 7th March to Saturday 18th March, it’s time to get colourful in the capital. We say: leave the dull grey city at the door, put on your protective white suit and step inside the madness at the House of Holi, for 30 minutes of paint-pelting friends, family and colleagues. This event is one you don’t want to miss: sitting amongst the skyscrapers and the concrete, Cinnamon Kitchen, in association with India’s No.1 beer Kingfisher, is adding a splash of colour to London.

House of Holi with Kingfisher Beer: What to Expect

House of Holi will bring a vibrant injection of colour to the urban environs of the city with the return of their purpose-built party pod – popping up outside Vivek Singh’s modern Indian restaurant in Devonshire Square. Why visit? Well, it’s the perfect antidote to dull days in the office, workers can kick off their heels, loosen their ties, and experience the spectacular paint throwing festivities that mark the renowned Indian festival of colour.

House of Holi with Kingfisher Beer: The Food

Holi festival itself takes place on 13th March, announcing the arrival of spring and the passing of winter. A welcome burst of fluorescence following London’s bleak and blustery winter, Holi is a time where families traditionally gather together and cover each other in coloured paint. And no Indian festival would be complete without a feast of delicious dishes and Cinnamon Kitchen will be getting into the spirit with a vibrant five-course Holi menu. At £38 per person dishes include lentil stuffed wheat bread with yoghurt, tamarind and pomegranate, grilled Kentish lamb escalopes with black stone flower and smoked paprika raita and king prawns in coconut and cardamom curry with ghee rice.

House of Holi with Kingfisher Beer: The Drinks 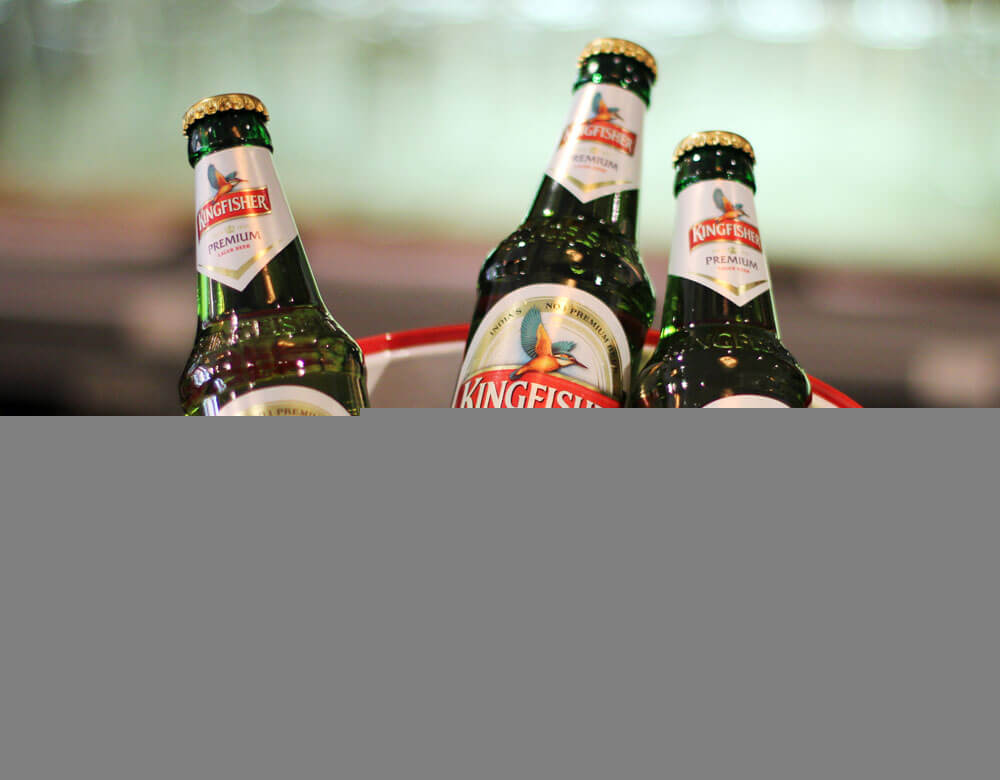 A pop up bar will also be serving an array of colourful Holi cocktails which include the Holika Fire with appleback, fresh lime, homemade grenadine; and the Neela Heera with Broker’s Gin, Maraschino liqueur, Crème Yvette and fresh lemon, alongside Kingfisher beers, the leading Indian beer brand.

Tickets are priced at £8 per person, or £15 per person including authentic Holi bites and either a signature Holi cocktail, a Kingfisher beer or a mocktail. The whole pod can be hired for groups of up to 30 for £400, which will include arrival drinks and nibbles.