London / About Time: You Discovered These Fascinating Games that are More than you Think

About Time: You Discovered These Fascinating Games that are More than you ThinkBy Angelica Malin

When it comes to real money online gaming, the recipe is usually simple: take a game that’s easy to learn and play, usually a tried and tested one, give it a new look, and offer it to players. Slot machines are perfect for this kind of game development as they are among the most played casual games ever created. There is hundreds of them at https://www.alljackpotscasino.com/, and thousands more at various other online gaming venues, social or otherwise. The problem with slots is that they can turn boring after a while, especially if what you seek is entertainment and not winning money. For those who don’t enjoy slot machines too much but still would like to play online for real stakes, the All Jackpots has a handful of games to try that merge fun and wins in a unique way. It’s about time you discover them.

Max Damage and the Alien Attack 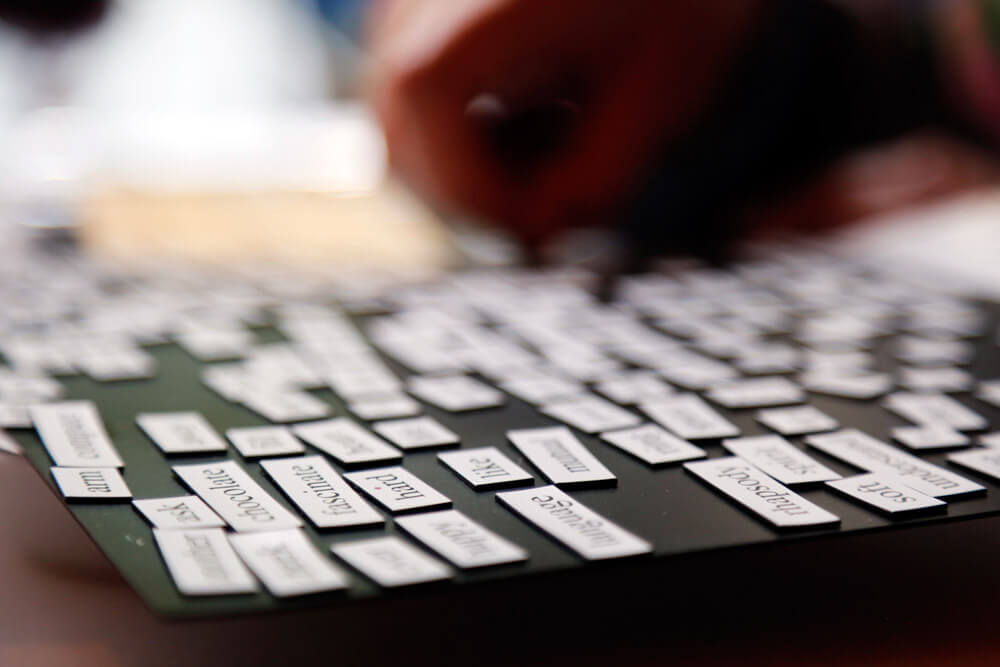 Vertical scrolling shooters have always been popular in arcades, on consoles, and on home computers. The developer behind the All Jackpots thought that this popular game type might also make a great game of chance, though – thus, “Max Damage and the Alien Attack” was born, that successfully fuses shooting and winning money. The game has everything a shooter needs – aliens coming in, bosses, powerups, and their likes, and has a simple and intuitive set of controls (even Autofire) that make it easy to play. The goal, as you might expect, is to protect Earth from ever-more powerful waves of invading alien ships. And it’s tougher than you think.

Whenever an alien ship explodes, a bet is placed, and the explosion reveals how many credits players get in return.

Germinator is a game that would fit into a browser gaming portal or a social network. It’s a simple and fun “reactor” type game, where each disappearing symbol (germs, in its case) is replaced by others falling in from above. What makes the game interesting is that these cascading wins will reward the player with real money. The game is cute, it’s fun, and it’s a unique combination of entertainment and real money wins – one that works even with no real money involved.

As I said before, slot machines can become boring and repetitive after a while. Not “Castle Builder II”, though, a new generation of slot machines soon to be released through the All Jackpots Casino. It is a classic slot machine with a different goal – collect building materials and finish castles – but with the best elements borrowed from social games, like progression, achievements, experience points, and builder profiles. The game successfully shifts the focus from gathering credits to building castles, becoming a fun quest across a different kingdom.