We’ve all been there, ready to jump right into a new hobby with all the passion you can muster. You are really excited to start delving into the history and then… you realise you don’t understand what anyone is talking about! This happens in online slots more often than you think as there are many terms and colloquialisms surrounding the games that can be found at WizardSlots. To help you get a head start we have compiled some simple online slot terms and their meanings! 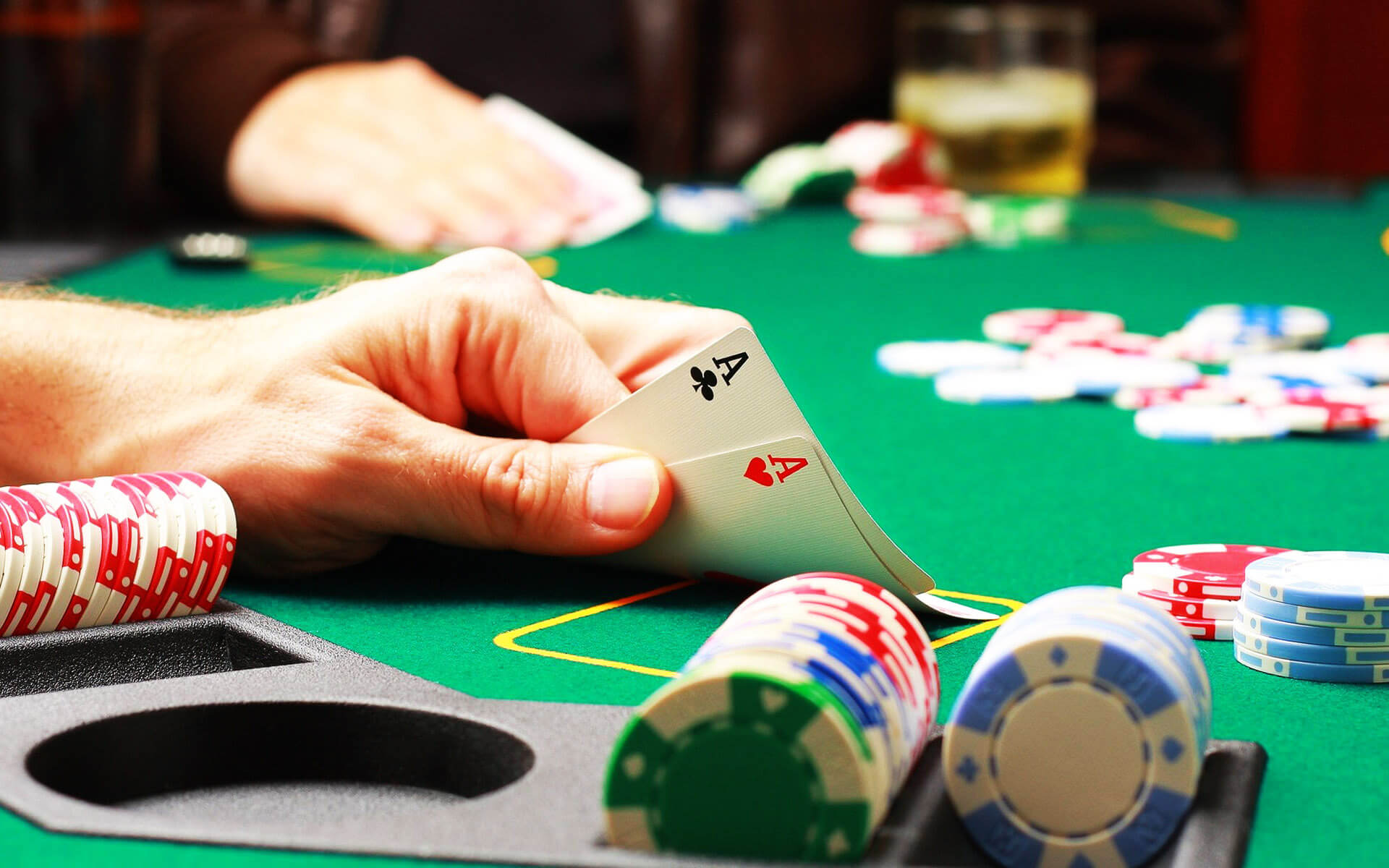 These are the bread and butter of modern online slots. When the slot machine was first invented there was only 3-row, 3-reel machines available with only one line on which you could win. The middle row, aka the pay line. Nowadays slot games have evolved so much that there are many games that have up to 30 pay lines on the one page.

Other games have taken this even further and have developed games that pay out with clusters rather than these pay lines. On many games you can choose to add pay lines for an increased wager or to remove some for a lower wager, these both change the chance of a win dramatically, for a price. A testament to the still growing colossus that is online slots!

This is a symbol that was introduced when slot machines first hit the web. Scatter symbols are very unique symbols that trigger special bonus features when they appear on the reels. The normal amount of scatter symbols needed to appear for the game to be triggered is usually 3 in a row.

The bonus features vary from game to game depending on the theme and gameplay type of the game. These games can range from basic free spin rounds to exciting minigames tasking you with anything from finding a specific card in a group of upside-down cards or even a fast-paced round with increasing multipliers for each symbol shown.

Wild symbols have been around since the start of gambling itself. The most notable example is the jokers in a pack of playing cards. The wild symbol has been synonymous with online slots since its inception allowing players to substitute it for any other symbol in the game other than the bonus symbols such as the scatter, free spins and wild symbols themselves. The design of these wild symbols usually differ from game to game so keep your eye out for them and if in doubt check the paytables!

The random number generator (or RNG) is a piece of software used in the vast majority of slot games. It is a piece of software that attempts to emulate true randomness in an environment where it is impossible. It uses a large number such as Pi (3.14159…) as a starting point and then uses different types of calculations to get a completely new number emulating randomness. The RNG is there mainly as a way to keep the players informed that the games are not fixed and gives the casino a legitimate claim to fair play.