In recent years, a new trend has emerged in the world of football. No, we’re not talking about VAR – video assistant referees. Nor the detailed use of data to analyse player performance, chances created, and all that kind of statistical jazz. We’re talking about the emergence of the supporter turned football hipster, a phenomenon creeping into the beautiful game. Suspect you might be a football hipster? Well, with the global football family gripped by the World Cup, here are seven signs that suggest that yes, you might actually belong to this curious new breed of football fan…

You have no interest in the world’s best teams 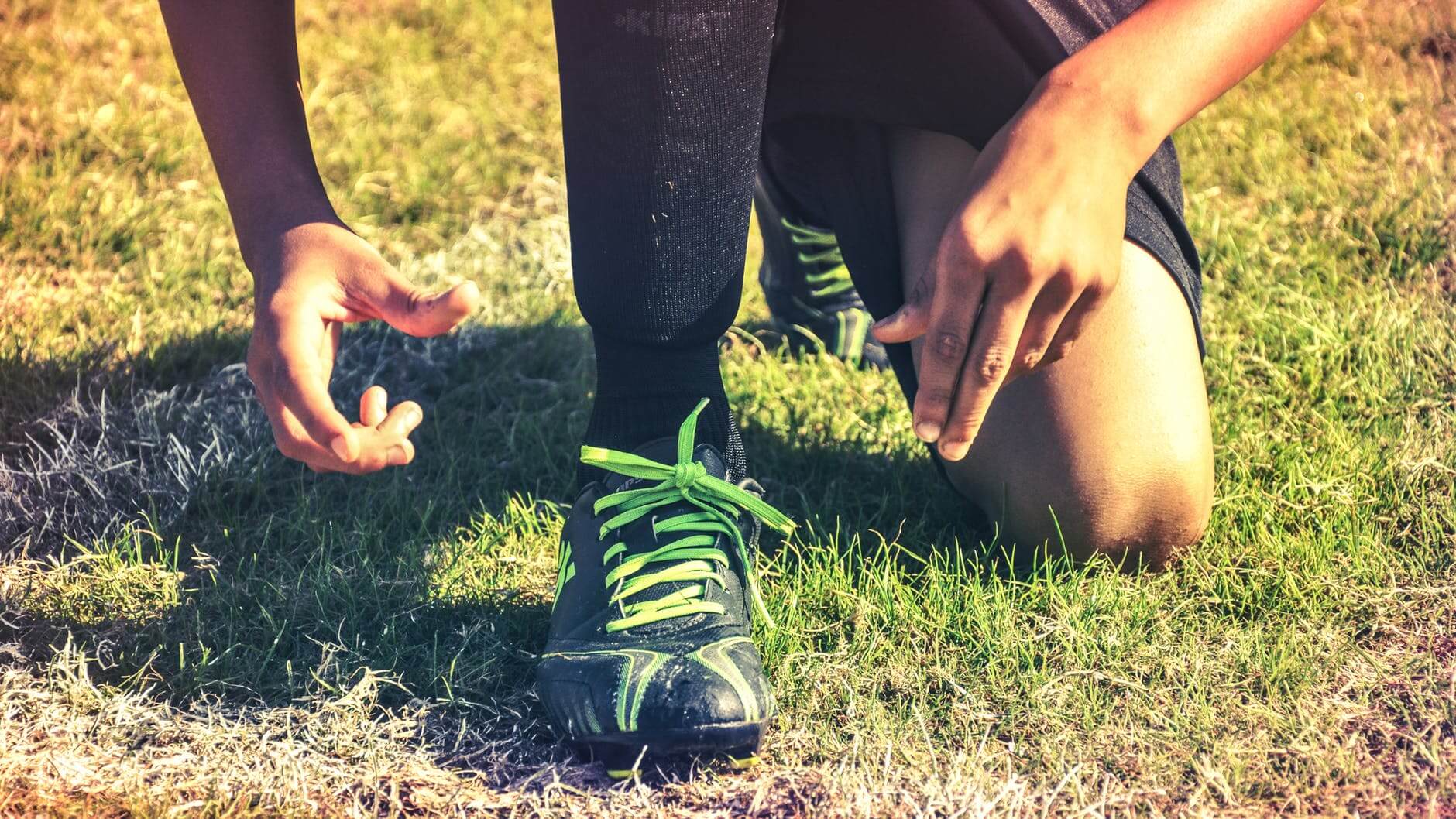 Germany, Brazil, Argentina, Spain? Pah – no thanks. These might be international football’s super teams, the big hitters, the odds-on favourites according to the bookies, but they leave you feeling cold. Numb. Leo Messi, Neymar, Toni Kroos? Everyone knows about them, but they bore you silly. In fact, you don’t even want to have a conversation about Messi – how could Argentina include him in the squad and not the young prospect Lautaro Martinez, top scorer for Superliga team Racing Club, eh? Eh?

You’ve got more football knowledge than anyone – FACT. And you’re not shy in chipping in and telling anyone how much you know. You’re just waiting for the chance to jump into a conversation about Egypt’s star striker Mo Salah and start talking about his early career with El Mokawloon before allowing a smug expression to creep across your face.

… but not any old shirt. Not an England one, like everyone else in the pub. Not even a current one, either. No, not for you. Even the absolute classics – Holland 1974, Peru 1978, Argentina 1986 – won’t cut it. Algeria 1982, that’s the shirt for you. The one they wore when they beat Germany 2-1. In fact, both the shirts they wore that day – the Algerian team changed into a second strip in the second half. Didn’t know that? Nah, didn’t think so. The true football hipster does. 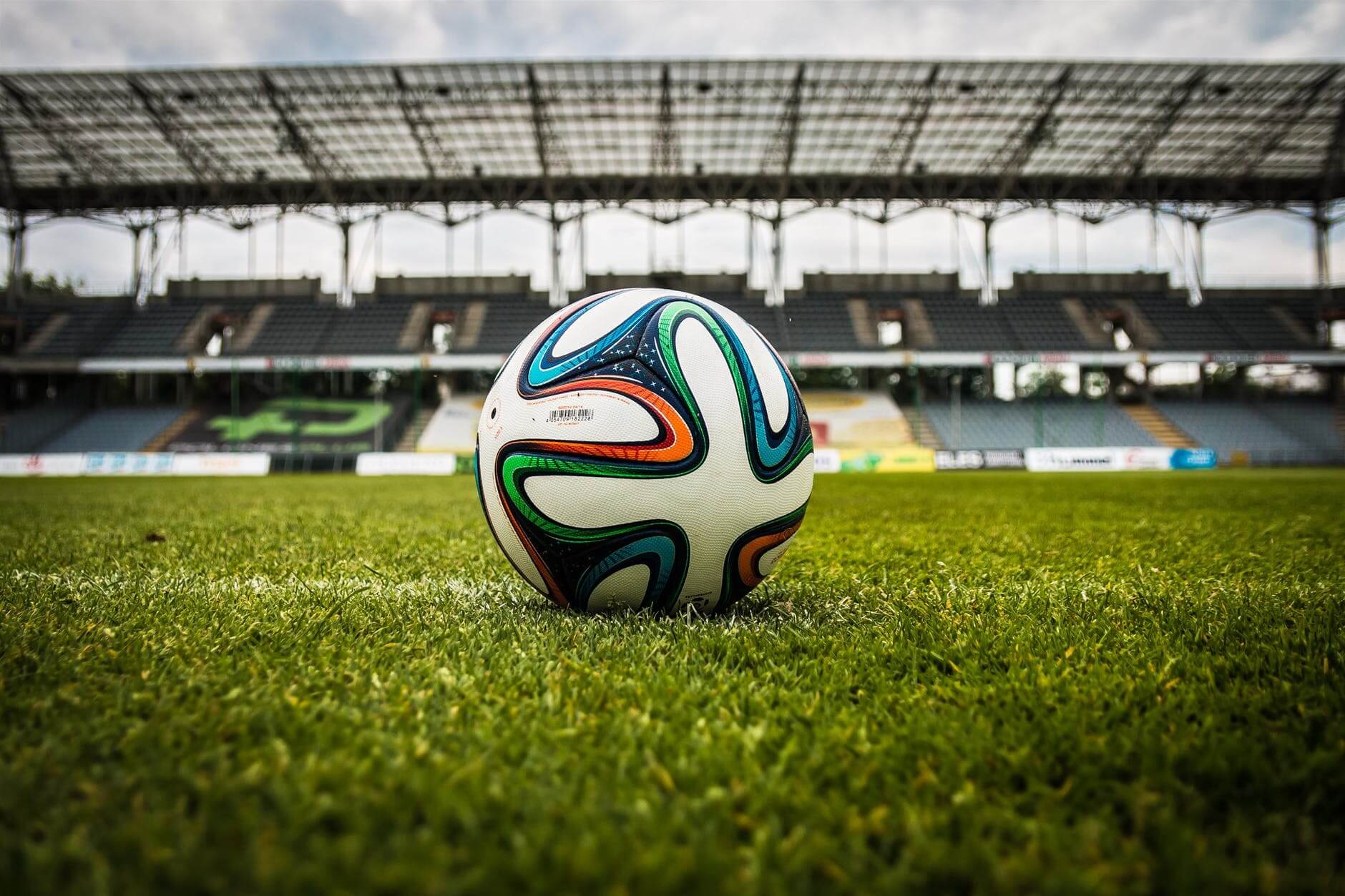 You’re happy to have a flutter here and there, but sticking a few quid on the likely winners is too basic for the football hipster, who turns betting into an art form, poring over form, odds and data for hours and hours on end. Yeah, you’ll check out the World Cup odds from William Hill, Sportingbet or whoever but you’ll put your money on the team to score the fewest goals. Panama or Iran, probably. You know your stuff.

Most of the players during the tournament are a sideshow to you – you’re far more interested in the coaches prowling around in the technical areas. You’ve got desktop files on your laptop detailing each and every one of them – career profile, tactical style, formation preferences. Beware anyone within talking distance when you’re watching the matches – you’re desperate to lecture (sorry, educate) anyone about Carlos Queiroz’s formative years coaching at Nagoya Grampus or why Jose Peckerman only lasted ten games at Mexican club Tigres.

Whatever your nationality, you’ll pick your own team to follow throughout the tournament – just to be different, and cool, and edgy, and… hipster, naturally. People might ask about your allegiance to Iceland, Peru or Senegal (you won’t pick one of the favourites, ideally you’re looking for a gallant second round exit) but stand firm. Your answer? You just embrace their footballing philosophy, or heritage, or principles. Something along those lines.

You’ll record games to watch over and over again..

Obviously, you’ll watch every game – several times. After watching live, you’ll eagerly sit through a recording of the match, pausing and rewinding on multiple occasions to dissect tactical trends, analyse changes to the formational shape of the teams, and note ‘player movement’. For the fully-fledged football hipster, you may also freeze and screenshot examples of said play, adding them to an online ‘tactical trends scrapbook’ and writing a blog about Uruguay’s inverted wing-backs, Colombia’s ‘false nine’ or whatever.