5 Spectacular Things to do in London This WeekBy Alicia Grimshaw

From a yoga pop-up to an immersive theatre experience – here are 5 spectacular things to do in London this week. Go go go: 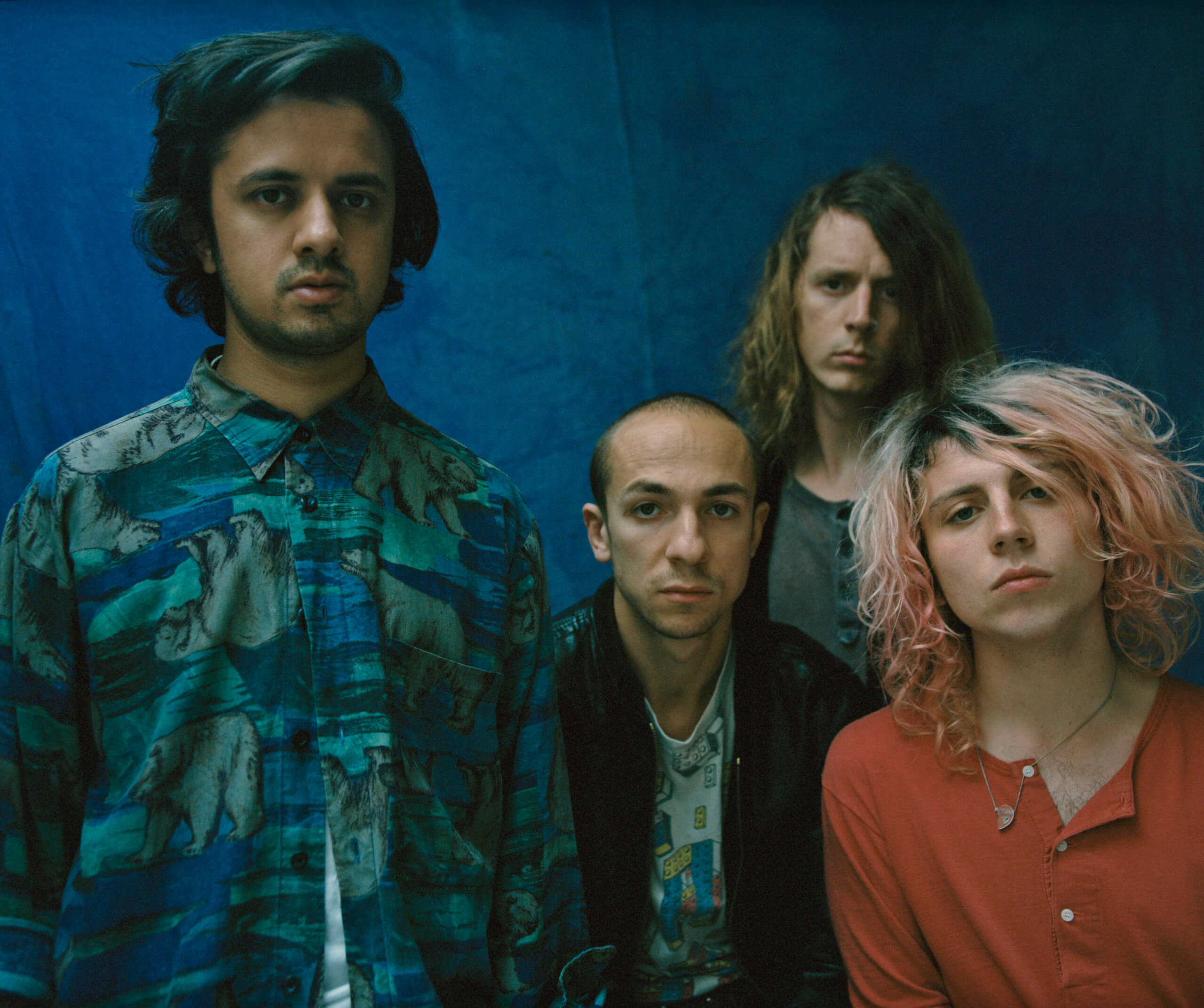 What: Indie band Mystery Jets will headline Goose Island’s 312 Day event on 12 March as the Chicago brewer brings its iconic beer extravaganza to London for the first time. Traditionally held on 12 March (3/12), the free event will bring the spirit of Chicago to Hoxton Docks, East London, giving beer lovers a night of live music, tasty food and the chance to try some of Goose Island’s great beers, including an introduction to Green Line Pale Ale. 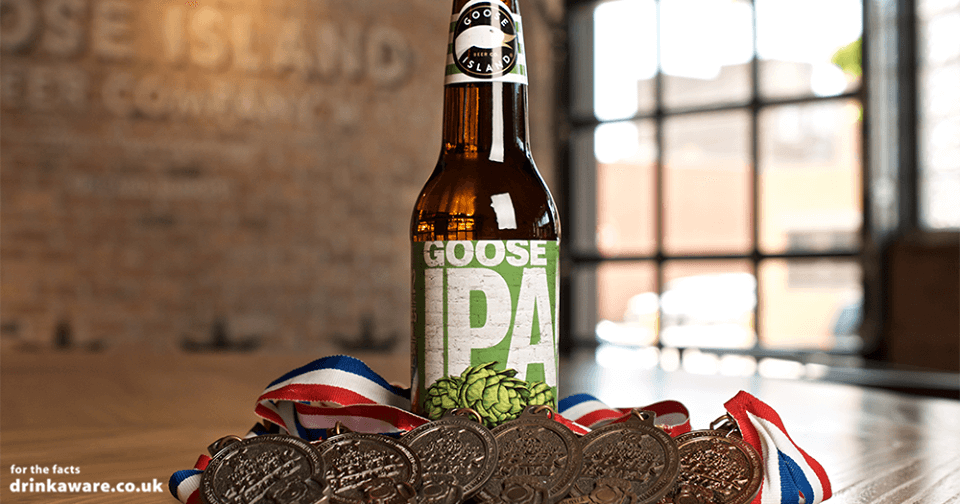 Why: Beer lovers will get a chance to try some of Goose Island’s best beers, including award-winning Goose IPA, Honkers Ale, 312 Urban Wheat Ale, plus Green Line Pale Ale, which has never been sold in the UK before. Legendary street food truck Anna Mae’s Mac n’ Cheese will be providing gig-goers with her awesome mac n’ cheese, pairing each mac n’ cheese with one of Goose Island’s beers. Electronic rising star, Alex Vargas, will treat fans to a rendition of Giving Up The Ghost, and there’ll also be a DJ set from Radio X’s Dan O’Connell.

To be in with a chance to win tickets to 312 Day, register here

2. For Swanky Cocktails: Cocktails in the City 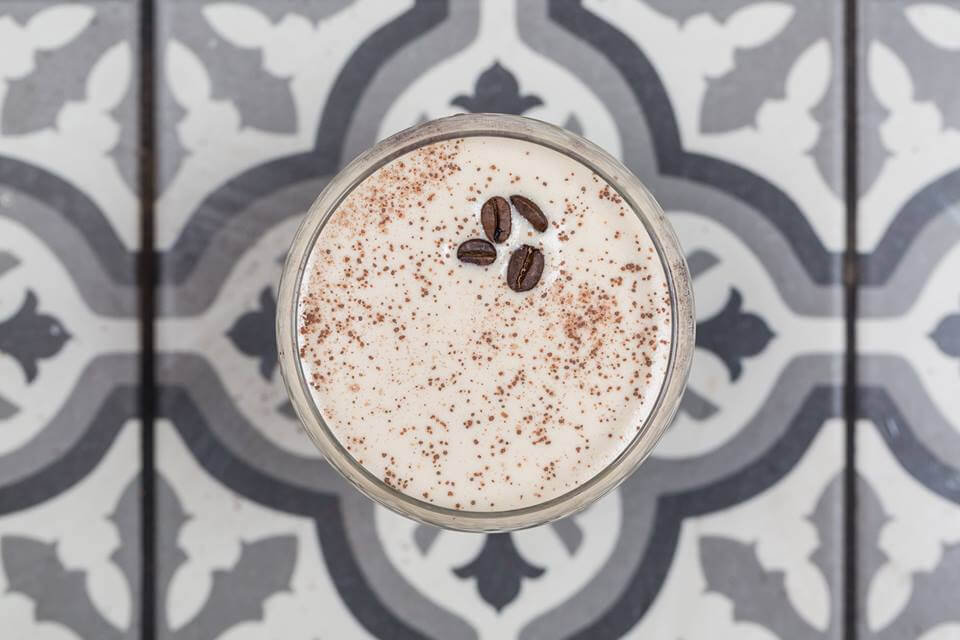 What: Following the huge success of its Summer Edition, the team behind London’s most exciting festival of cocktails is proud to present Cocktails In The City 2016. A fixture on any cocktail lover’s calendar, this three-day party is taking place from 10th-12th March 2016, at One Mayfair. 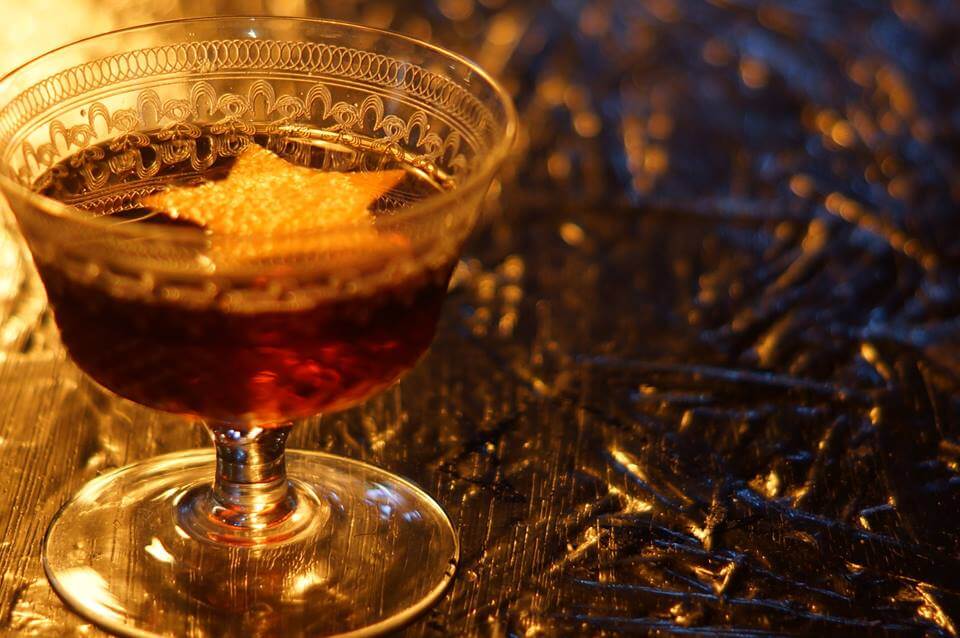 Why: From classic champagne cocktails to refreshing Pisco sours, the weekend will see some of the world’s finest bartenders flaunt their cocktail skills and introduce thirsty guests to an array of unusual and rare ingredients. For the first time, Cocktails In The City will feature International Bars, including Paris’s Little Red Door and Door 74 from Amsterdam. In addition to the bars, there will be a long feasting table in the Great Hall, delivering creative dining at its finest and serving up a delicious cocktail-inspired menu.

Where: One Mayfair 13A N Audley St, London W1K 6ZA

3. For a Charitable Cause: OXBO Bankside 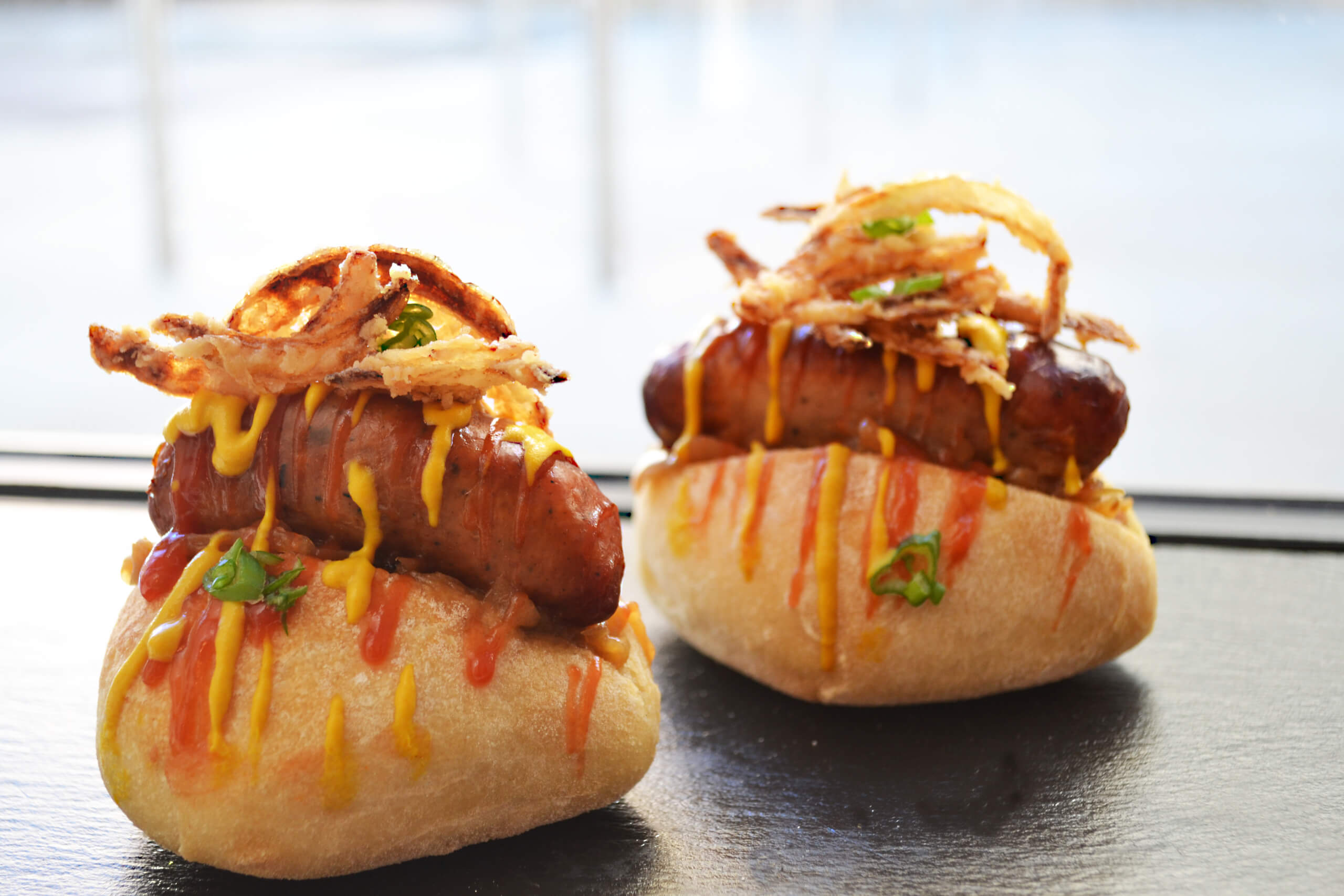 What: On Friday 11th March, OXBO is laying on breakfast for all of Bankside in support of Cancer Research’s Britain’s Biggest Breakfast. For one day only, kitchens across the nations are uniting to host a special breakfast to raise money for Cancer Research UK. 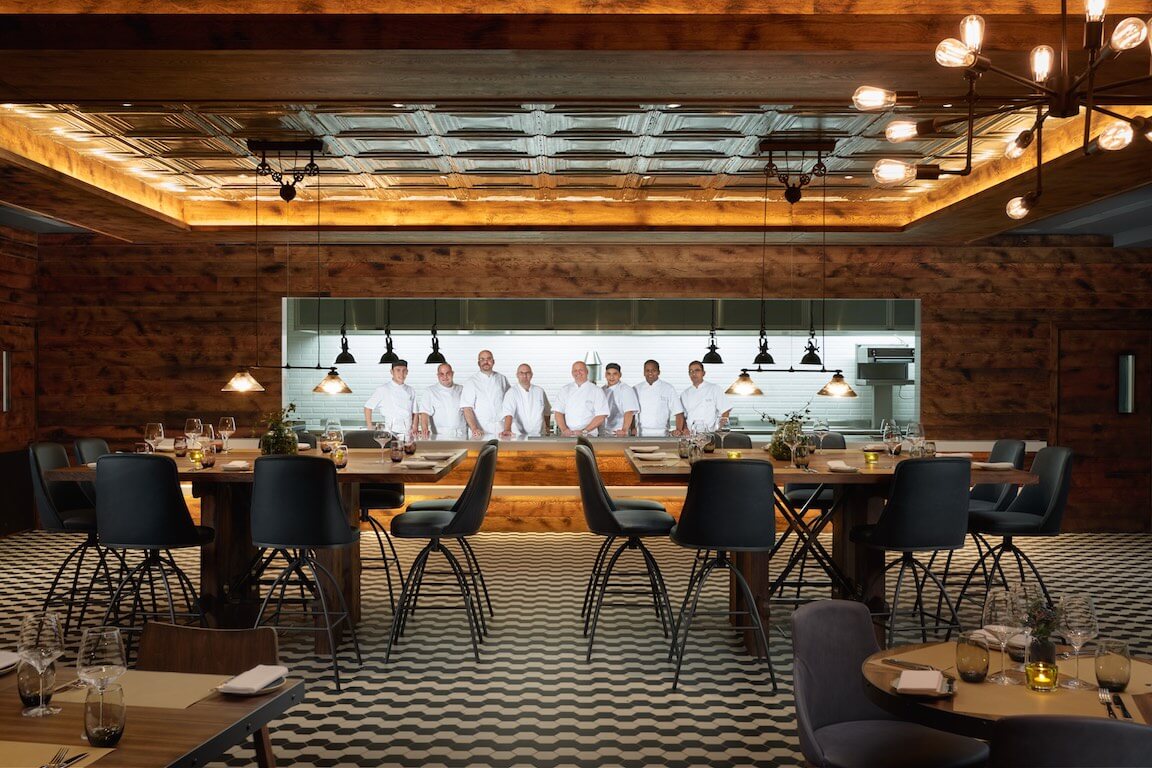 Why: From 8-10am Head Chef Paul Bates and his team will be handing out Bankside Bangers – some pretty cracking jazzed up sausage sandwiches with all the trimming in exchange for a small donation to Cancer Research UK. Eat for charity? Go on, then.

4. For a Theatre Experience: Parrot in the Tank 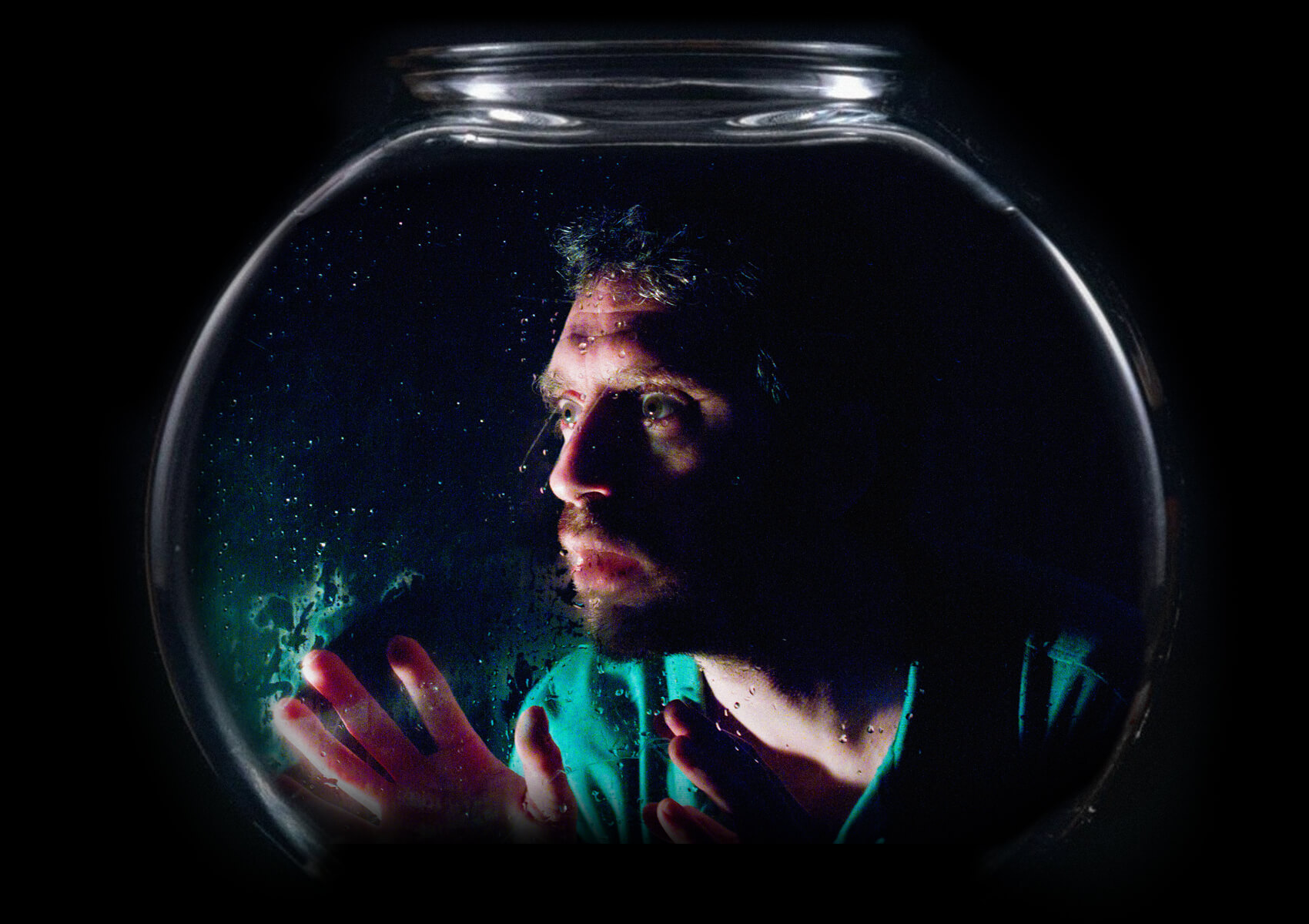 What: Theatre Company, Parrot in the Tank  are transforming the Hen & Chicken’s Theatre in Islington into an aquarium with two-way mirror tricks and helium-fuelled jellyfish. Black Dog Gold Fish by Parrot in the Tank is a beautifully bonkers visual comedy piece set in an aquarium – expect it to feel a bit like David Lynch meets Mighty Boosh. Inspired by a real life story from the director and company cofounder – Sam Bailey, it tells a rather touching story about learning to live with depression. 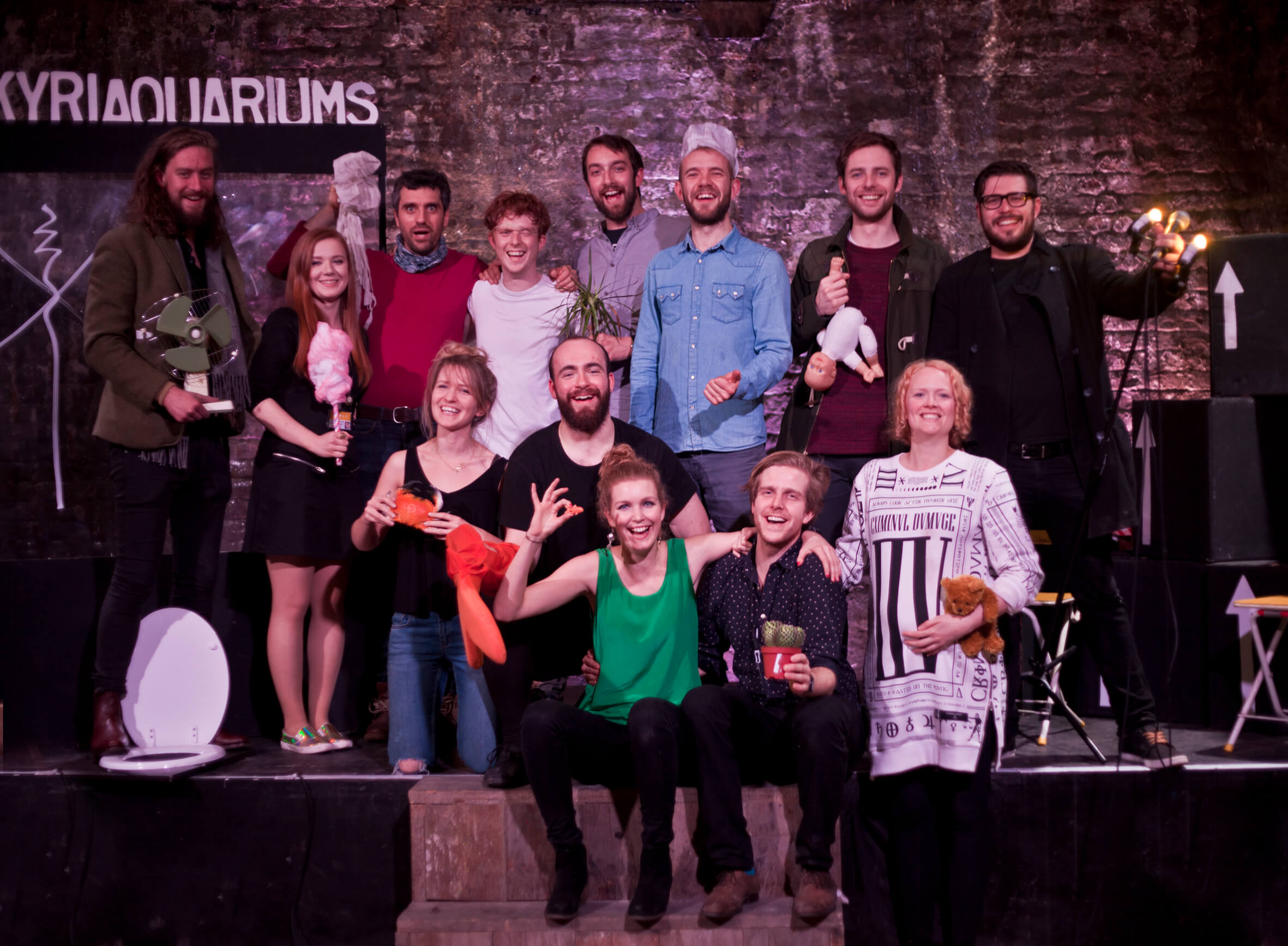 Why: The show runs between 15-27 March, and explores the repercussions of clinical depression in day to day life, spinning the story of one troubled aquarium employee as he tries to liberate the captive fish back into the sea. 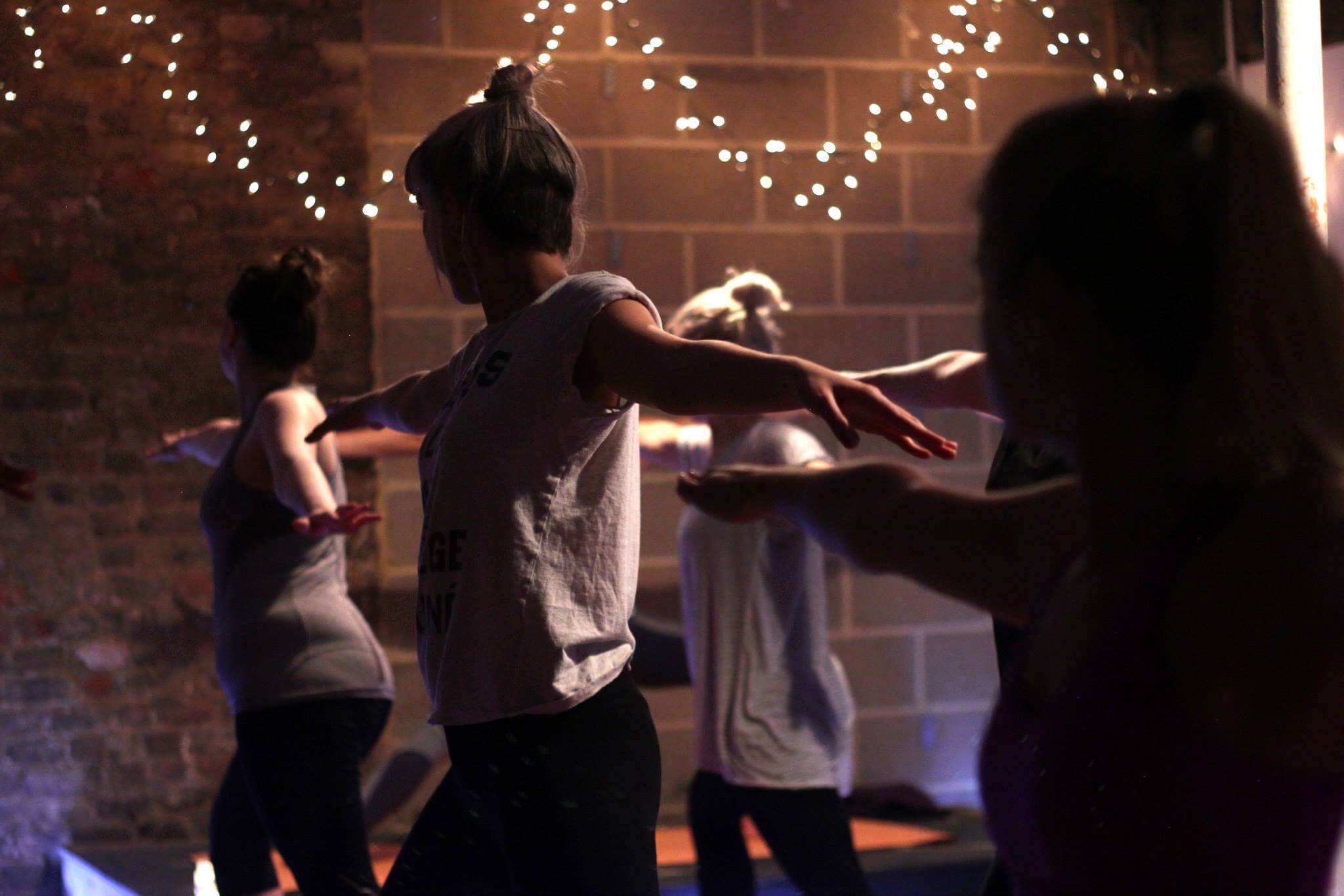 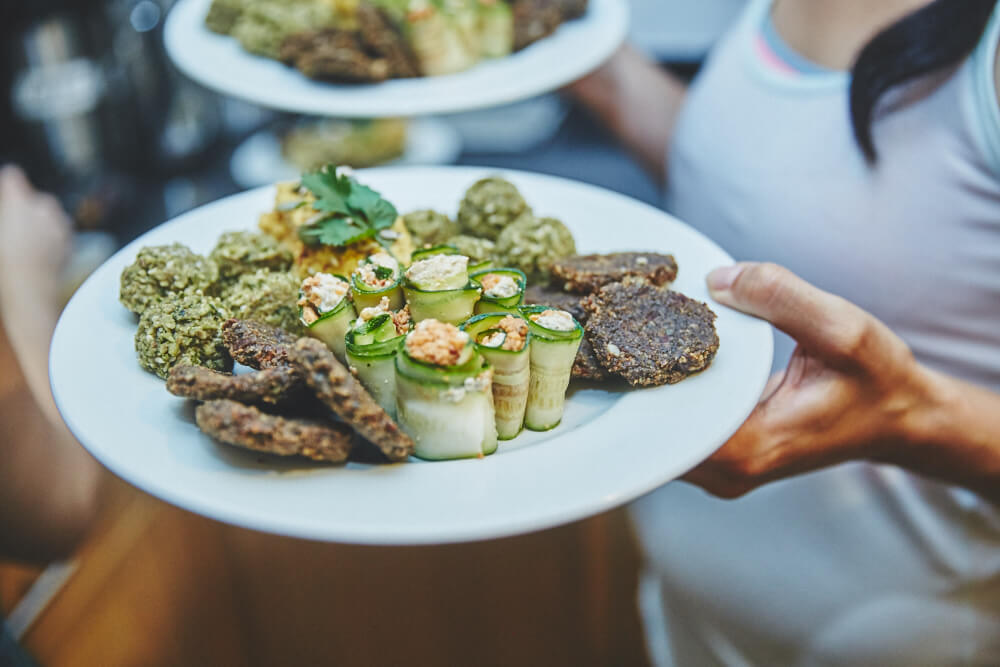 Why: The latest pop-up is being held at God’s Own Junk Yard, Walthamstow on the 10th March. The three hour evening starts with an hour long Vinyasa flow yoga class, led by Kelly-Marie, qualified yoga teacher and founder of Yoga Supper Club, to an energizing yet relaxing playlist. Yoga is then followed by a delicious, three course, heart-warming and healthy vegetarian dinner, from a seasonally inspired menu.

For a Masterclass: Urban Coterie 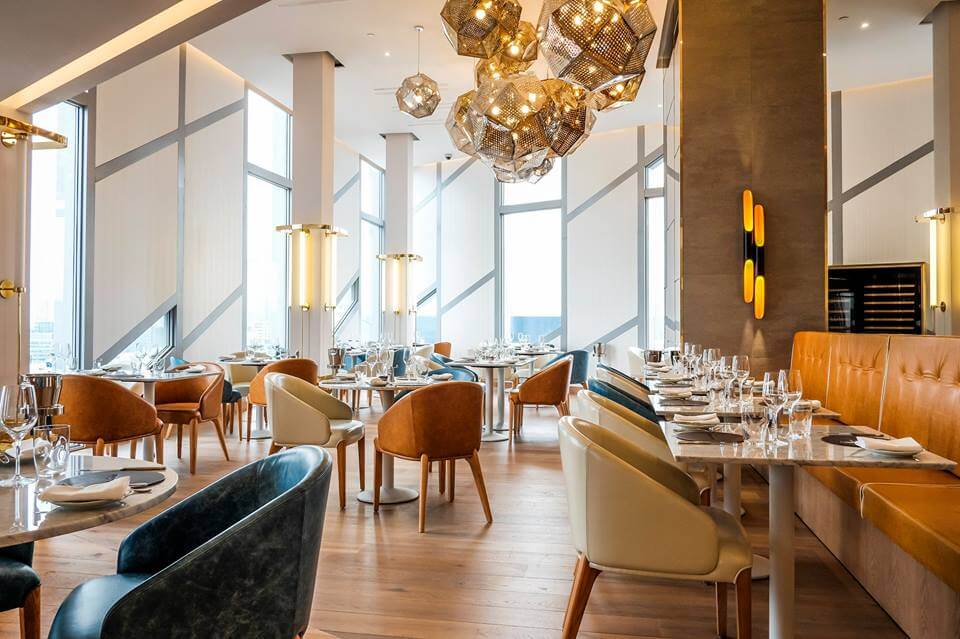 What: The Members Club at Urban Coterie, recently launched by Searcy’s, is to host Chase Distillery for a gin tasting on Thursday 10th March. Open to both members and non-members alike, the event will be hosted by Chase’s Chris Watson and will focus on the potato and apple based-spirits that are the foundation of its vodkas and gins. 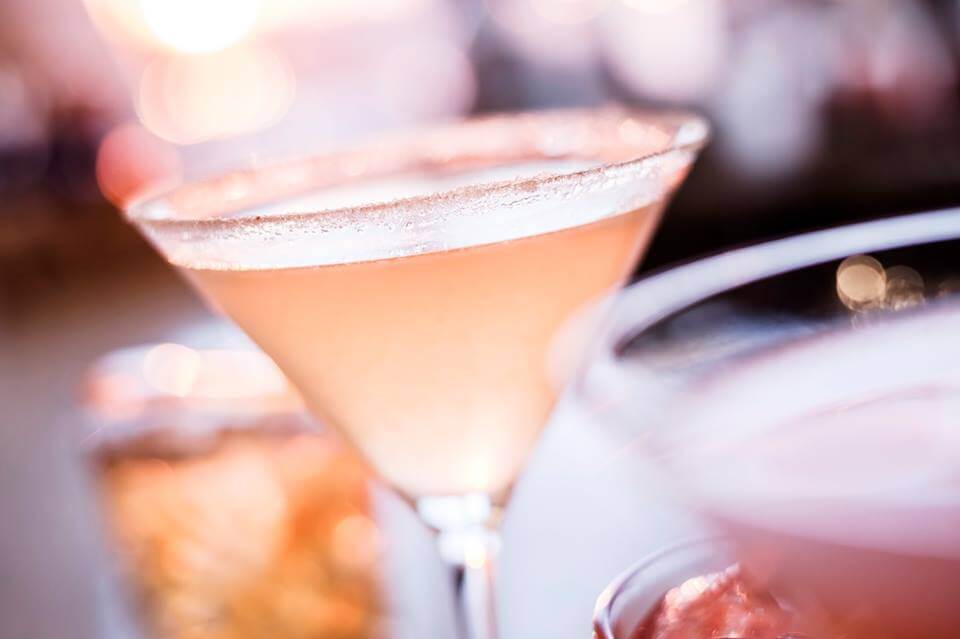 Why: Chris will lead everyone through a tasting of Chase’s gins and vodkas, exploring production methods and the unique flavour of its spirits. As well as tasting them straight, Chris will demonstrate how they can be used in cocktails. Canapes such as pigs head with ‘ndjua’ mayonnaise and potato doughnuts with parmesan will be served from the Urban Coterie menu. The evening will take place in the intimate members bar, set on the 16th floor the Club has panoramic views over the heart of the city.