Uncategorised / What NEO Is and How It Differs from Other Altcoins

Anyone who starts a new business or embarks on a new adventure should be comfortable with taking risks. If you play it safe, you will never reap rewards. You will just watch how more adventurous rivals accelerate past you. This is the maxim that everyone knows. And yet, many people seem to forget it when they start considering investing in cryptocurrencies. When we gamble in a casino, in Las Vegas, Ireland, or elsewhere, we trust our luck and readily lay our money on the line. Digital coins are, by contrast, the asset in which we are hesitant to invest. Even though Bitcoin has been accepted as a payment method by Microsoft, PayPal, and Visa, sceptics do not believe that cryptocurrency is stable, valuable, or fair. They constantly predict the spectacular bursting of the cryptocurrency bubble. 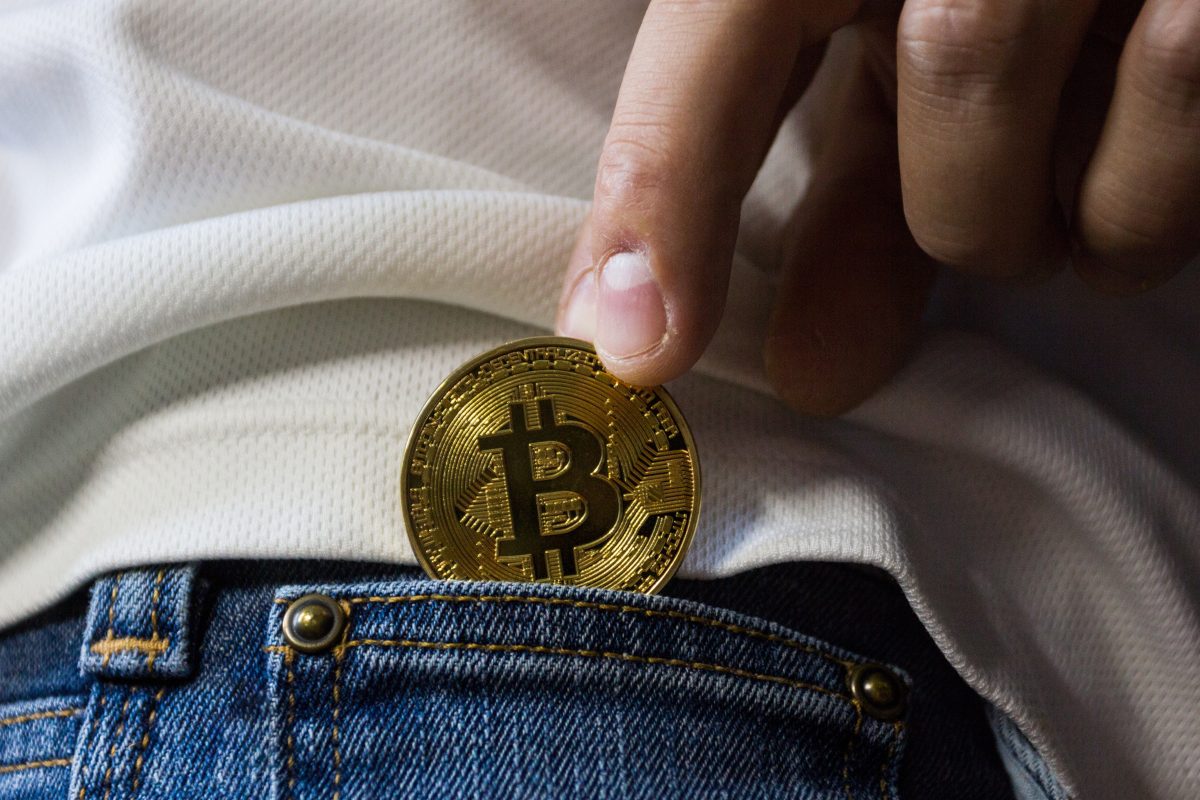 Sceptics’ negative attitude to cryptocurrencies is voiced most loudly when they talk about less famous digital coins. Bitcoin and Ethereum have at least amply demonstrated their ability to rally and reach new price highs. But how can their less successful peers inspire faith and attract investors? Why would people rush to buy NEO, for example, if to them this name still sounds obscure?  In what follows, we are explaining what NEO is and how it can outshine other cryptocurrencies. Pace sceptics, we believe that NEO merits investors’ attention.

If you want to understand what NEO is, think about Ethereum. To a large extent, it resembles the Ethereum blockchain network. Founded in China in 2014 and rebranded as NEO in 2017, NEO is a blockchain-based platform supporting its own cryptocurrency and enabling the development of digital assets and smart contracts. The main aim of the NEO platform is the automation of the management of digital assets by using smart contracts. Its ultimate goal is to build a distributed network-based smart economy system.

The NEO blockchain has two native cryptocurrencies, NEO and GAS. The former is used for voting on protocol changes, while the latter is used for paying for computation on the network. In particular, NEO is used for holding, sending, spending, and staking. Equally important is that NEO gives the right to vote on upgrades to the network’s parameters to those who stake. Another advantage staking NEO grants to users is a portion of the block rewards. This portion is usually paid in GAS coins. A GAS token is generated with every new block created until the network has released 100 million tokens. The supply of NEO and GAS tokens is limited. According to the platform’s rules, there can be only 100 million units of each token.

Although NEO is similar in some respects to Ethereum, it differs from all other digital tokens in its strict compliance with regulations. Ethereum has smart contracts and digitized assets, but NEO also has so-called digital identity in addition to smart contracts and digitized assets. Everyone who uses the NEO platform is required to create a unique, verifiable digital identity. People or businesses are thus allowed to make transactions among themselves only if they have such identity. This feature is precisely what sets NEO apart from other virtual coins and makes it compliant with regulations. Even the nodes on the NEO network may need to have identification before they can participate in the transaction verification, accounting, and bookkeeping.

NEO might not be the most popular digital coin in the cryptocurrency market, but it is firmly placed among the top fifty cryptocurrencies. It first became listed among top twenty cryptocurrencies in 2017, when it achieved $5 billion market capitalization. As of writing, NEO price is $42.46 USD with a 24-hour trading volume of $222,535,126 USD. Its live market cap is $2,995,021,856 USD.

Analysts predict that NEO will grow slowly till the end of 2021, though they do not exclude price spikes during this period. A rise to $60 is expected in December. Next year is foreseen to be better for NEO. In winter 2022, the NEO/USD rate may reach $84.16. In May, the rate may hit $98 and remain in the $74-$75 range in July. In December 2022, the token is forecast to cost $93.51. Considering how optimistic experts are about its growth, it might be high time to start investing in NEO. If you buy it now, when its price is relatively low, you may gain in several years, when it will cost more.