Top 3: Scandinavian entrepreneurs to keep an eye on in the futureBy Angelica Malin

Scandinavia is not the first place that comes to mind when we think of successful entrepreneurs, as there aren’t too many startups that go viral on a global scale. Maybe the only companies you’ve ever heard of that were created in Scandinavia are IKEA and Volvo, which are both Swedish.

But you may have also heard about Kahoot, but didn’t know that it was developed in Norway.

Just like that, we learn something new every day, so let’s get to know the top three Scandinavian entrepreneurs, how they got to where they are and what they are doing currently. 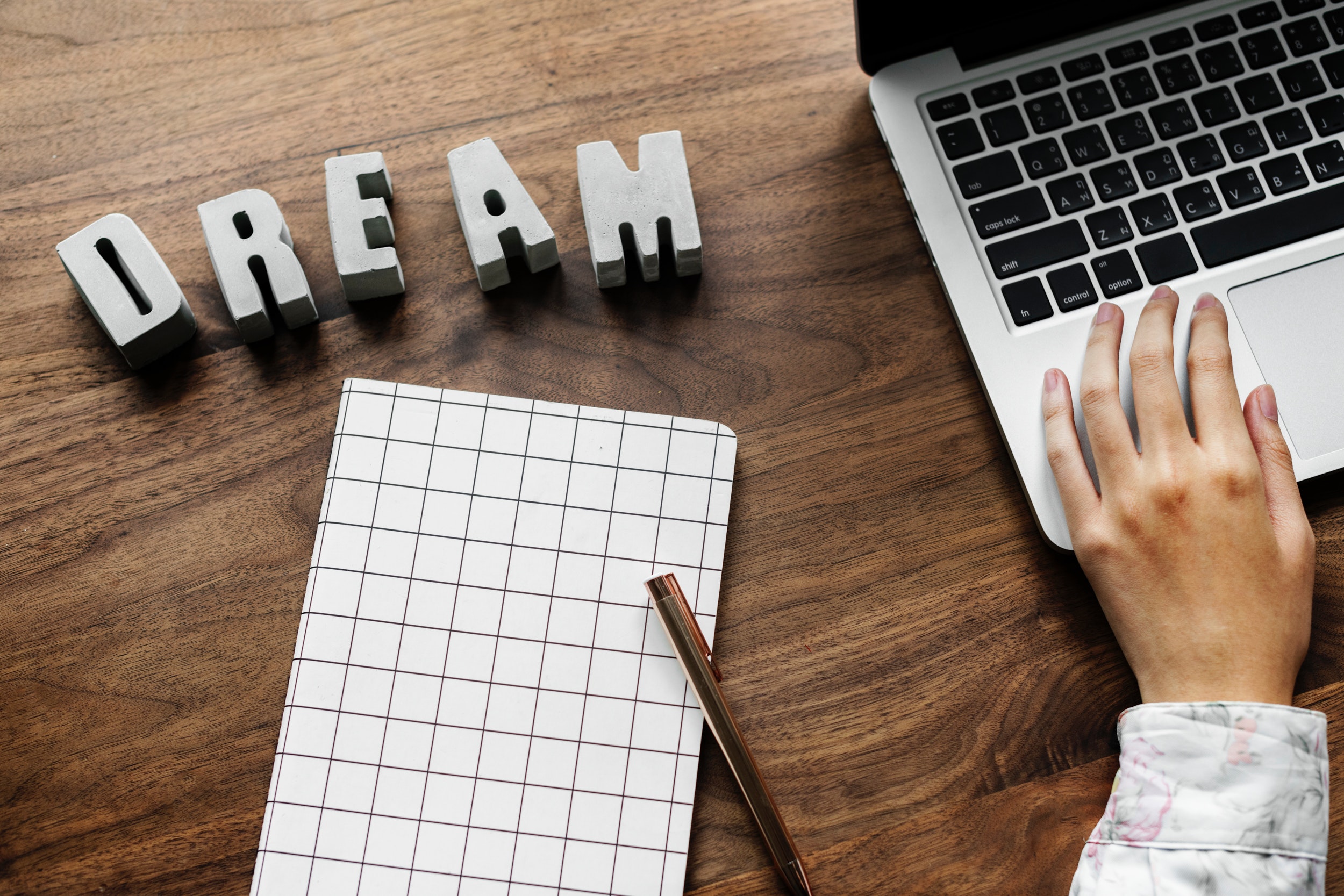 Johan Brand is one of the founders of Kahoot, which is a software designed for social learning, where all of the topics and the question are combined within a single screen or whiteboard.

Kahoot is best used in elementary schools and various other educational establishments to help get the message across much better to kids and teenagers.

The impact of Kahoot could not be denied across the United States, as it was the go-to tool for teaching subjects such as maths and various other technical topics.

Kahoot quickly became an internet meme due to its popularity in schools. Fortunately for Brand, the memeification of the platform, if we could call it that, further increased the popularity and encouraged extracurricular access from numerous students across the world.

The platform currently has more than 50 million active users.

Fredrik Elmqvist has been named as one of the best Swedish entrepreneurs for providing some of the best wagering games and new Norwegian online casinos to the industry for a number of years now.

Fredrik Elmqvist is the founder and CEO of Yggdrasil gaming, a game development company specializing in the casino genre.

Most of the company’s games are centered around the Viking culture, therefore they get quite a large following due to the popularity of the Norsemen’s history.

The CEO has mentioned numerous times that there is much ahead for Yggdrasil gaming in the future, and the success it has achieved so far is just the beginning of the company’s growth.

It needs to be mentioned that Elmqvist managed to produce such a lucrative business despite the Swedish government’s natural aversion towards the gaming industry. That’s why he deserves a spot in the best Scandinavian entrepreneurs list.

Stian Rustad is a Norwegian entrepreneur and founder of more than 40 companies over the course of his career.

The man is considered as the best entrepreneur in all of Norway due to his numerous projects. His most recent project is the 24SevenOffice, which currently has around twenty thousand customers in the Scandinavian nations of Sweden and Norway.

For the future, Stian Rustad has decided to grow his company in the United States and reach millions of new customers, potentially sky-rocketing his personal net worth as well as the price of his company.

If you’re a dedicated stocks investor, then you should definitely keep an eye on Rustad for the future.