Growing up in Amritsar, a city known as the culinary capital of India, Surender Mohan has been cooking since a young age. He joined the acclaimed luxury hotels, The Leela, as a sous chef when they were about to open their first Jamavar and has since become an integral part of the team, now overseeing the menu development and kitchen teams in London. We sat down with Surender to chat all things food: 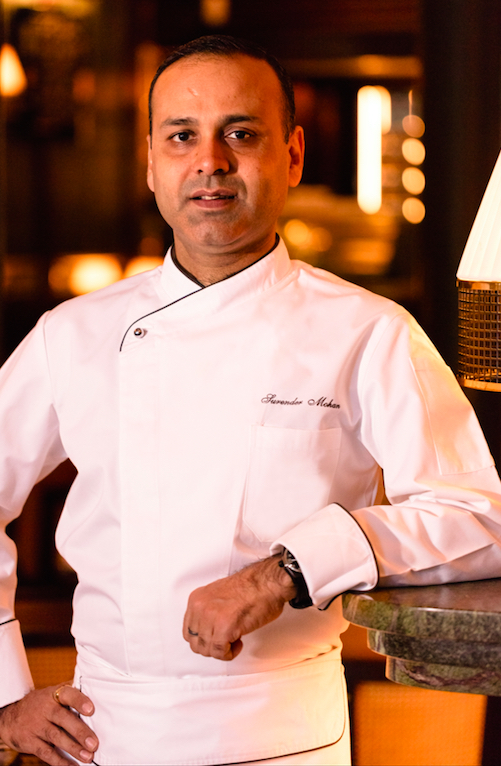 My first memory of food is “MAA ka haath ka khana”, which translates to hand cooked meal made by mum. As a family we used to eat aloo parathas, topped with generous dollops of home churned white butter, served with pickle and set curd.

You grew up in Old Delhi a city known as the culinary capital of India – what was your favourite dish to eat growing up?

Old Delhi is home a variety of cooking styles. Places such as Jama Masjid, Chandni Chowk, Darya Gangh, Sitaram Bazar, Naya Bans, Chawri Bazar became famous for their food across India, and it’s these places that inspired my cooking from a young age.

Who’s been your biggest mentor throughout your career?

Chef Max Burkhalter, who is the Director of Culinary Development at Hyatt International.

Tell us a little bit about your journey – where did you first start? 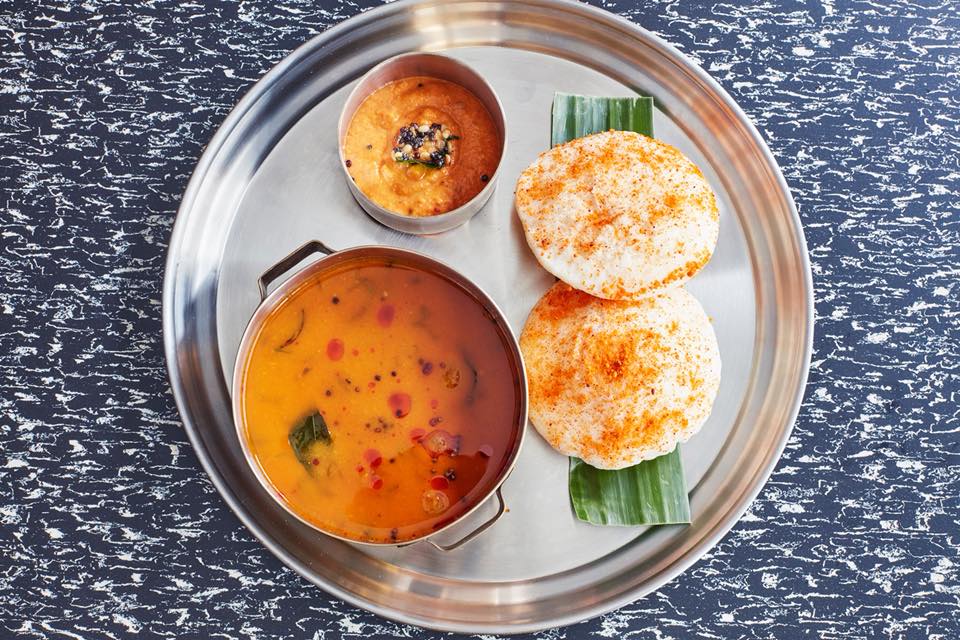 After completing 3 years at Catering College, I started at the Hyatt New Delhi at La Piazza, TK’s and Dilli ki Aangan for 10 years, before joining Jamavar in time for their opening at The Leela Palace Bangalore. Today, I’m the Culinary Director of Jamavar and Bombay Bustle in London, and I also oversee the culinary programme of The Leela Palaces, Hotels and Resorts in India.

What place or person has inspired your cooking style the most?

The Bylanes of Delhi where I grew up. The food here has so much diversity, with an array of flavour combinations and colours.

You were recently appointed as Culinary Director of Michelin Starred Jamavar in Mayfair and Bombay Bustle – how’s it been planning menus and dishes for the two restaurants? 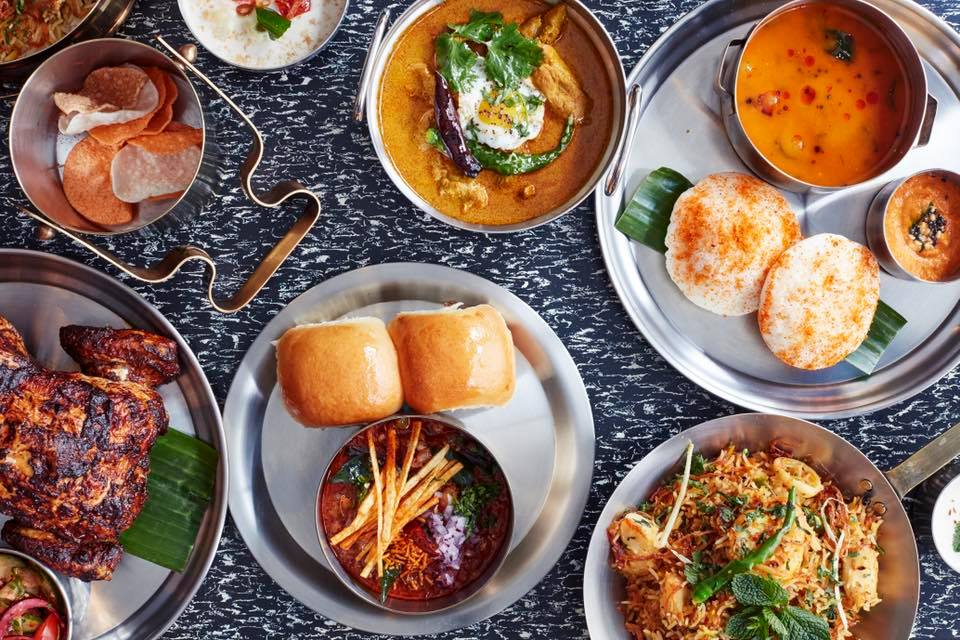 I view each restaurant as completely separate, and their menus are extremely different both in look and style. One is rich, elegant and classical, while the other is modern and slightly more playful. Jamavar is fine dining and sophisticated, while Bombay Bustle is casual with accents towards the rich culinary heritage of Mumbai and its love for comfort food.

What new ideas have you brought to Jamavar? 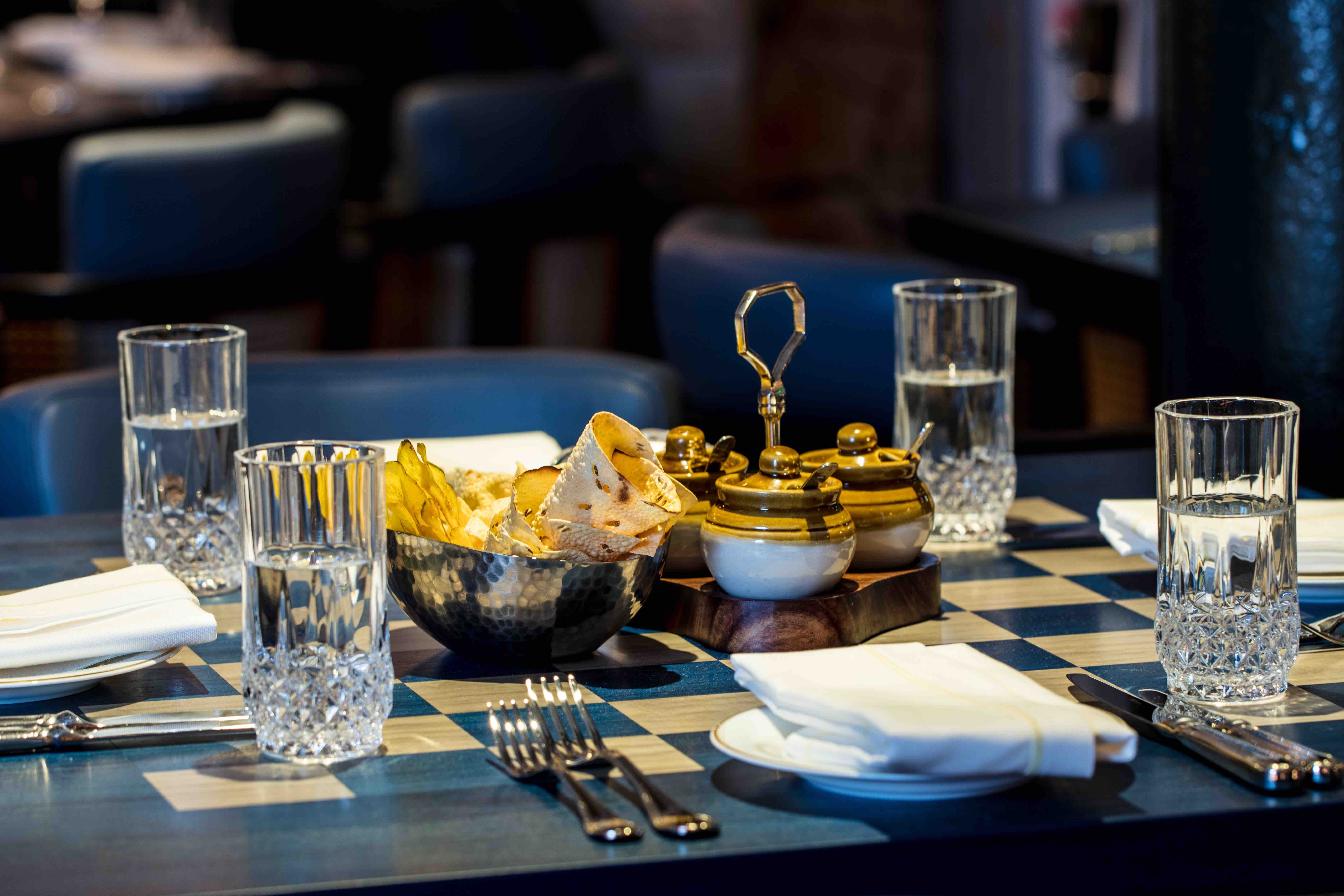 For me, I’ve been focusing on the combination of small plates with classical flavours, served in a sophisticated way. It’s important for me to ensure our offering is as consistent as it can be with Jamavar in India, but using local produce. I have thoroughly enjoyed adding a twist to some of our signature dishes as well as introducing a host of new ones as part of our Alphonso Mango Festival at Jamavar all this month.

How do you keep things original whilst still attracting diners?

Recent innovations in cookery, modern presentations and techniques are use, but by no means do we compromise on flavour. The food has to be delicious and authentic, while adopting the latest skills of presentation.

What up-and-coming chef in London shall we keep our eye on? 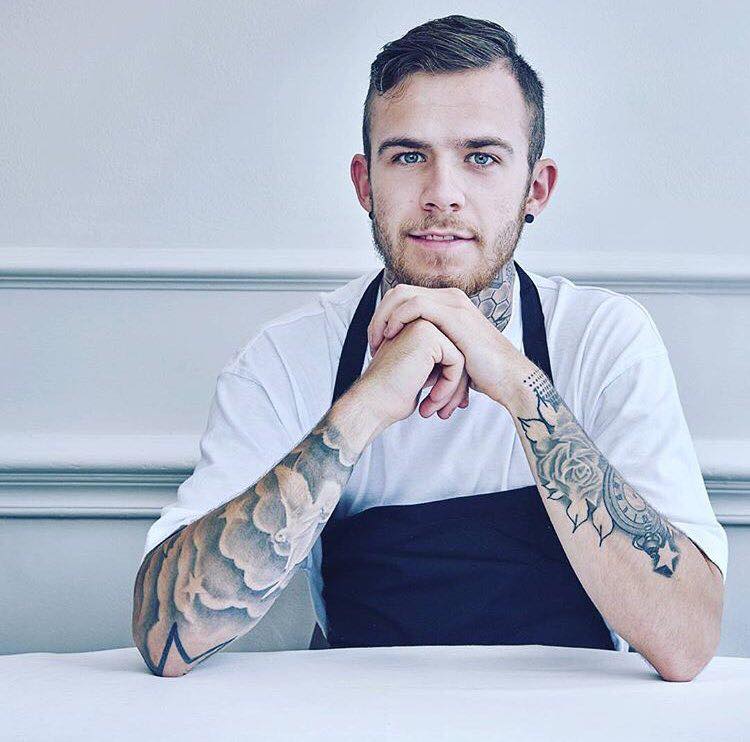 Ben Murphy, head chef at Launceston Place. His classical training under Pierre Koffmann and time in a number of other top restaurants has well and truly produced a fantastic chef, and definitely one to watch. I dined at Launceston Place very recently, and the food was beautifully presented, using simple seasonal ingredients.

What do you most love about Indian Cuisine?

There are too many! The spectrum of ingredients, diverse cooking techniques, vibrant colours and medicinal value of many products. As a chef, Indian cuisine is so diverse and exciting and I am proud to be a flag bearer of this cuisine on the global map.