Life / Features / About Time You Met: Riton and Kah-Lo

About Time You Met: Riton and Kah-LoBy Alicia Grimshaw

Rinse and Repeat graced the airwaves in 2016 – and was such a catchy summer tune, it earned Riton and Kah-Lo a Grammy nod. Building on their successful debut, Riton and Kah-Lo have been banging out big dance tracks, and recently dropped Fake ID at the end of last year. On the line up at this year’s Annie Mac Presents: Lost & Found festival, we chatted with the duo about their festival must-haves, working together and what they love about London:

You’re playing the beach party at Annie Mac Presents: Lost & Found festival in May. Have you been to Malta before? Are you excited to be a part of the festival? 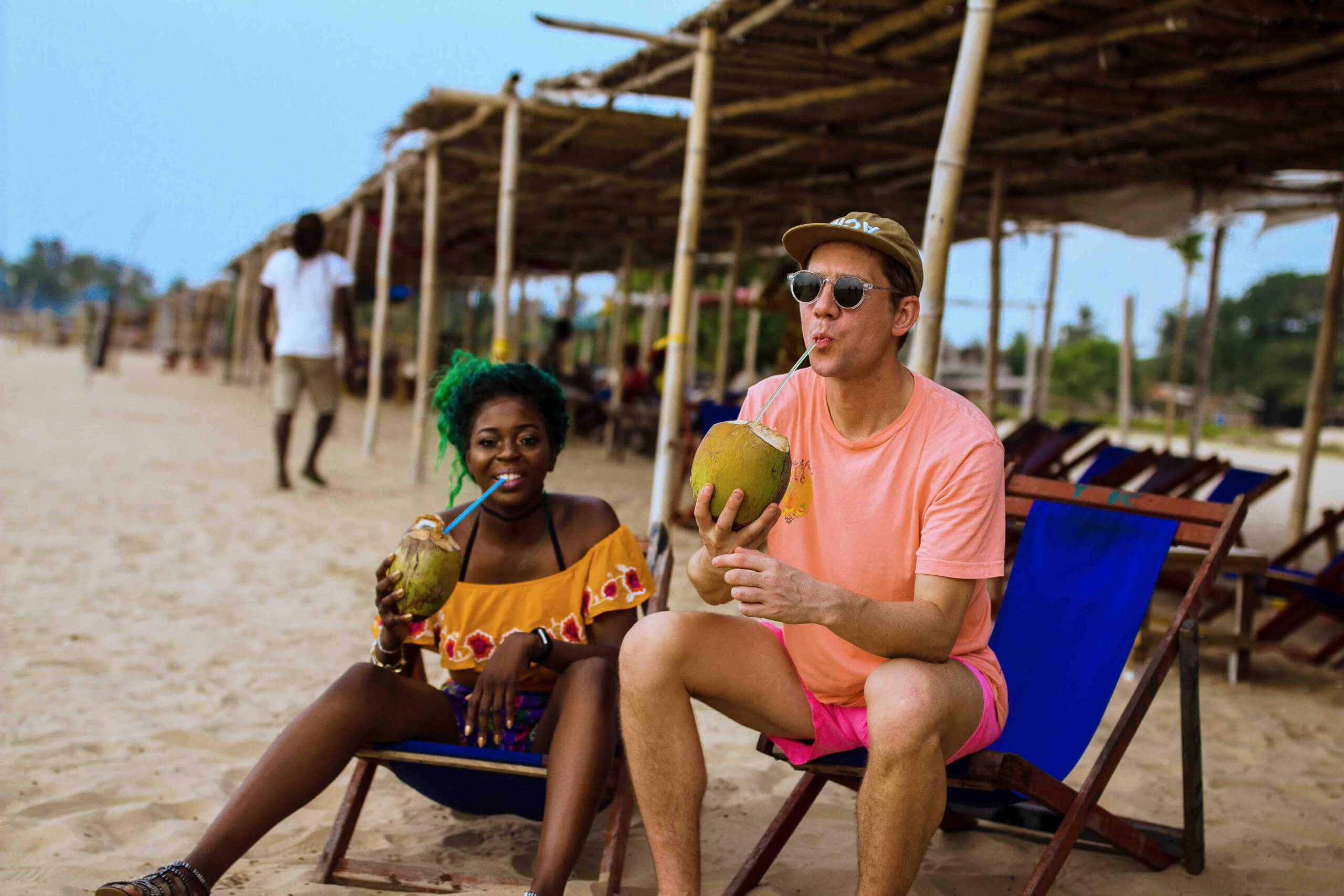 Kah-Lo: It’s going to be my first time in Malta, so I’m really excited. I’ve heard it gets hot there, which is good. I went to Ibiza last summer and it was so hot, so it reminded me of Lagos a little bit.

Do you have any tips for surviving festival guide season? Any must-pack items in your hand luggage? 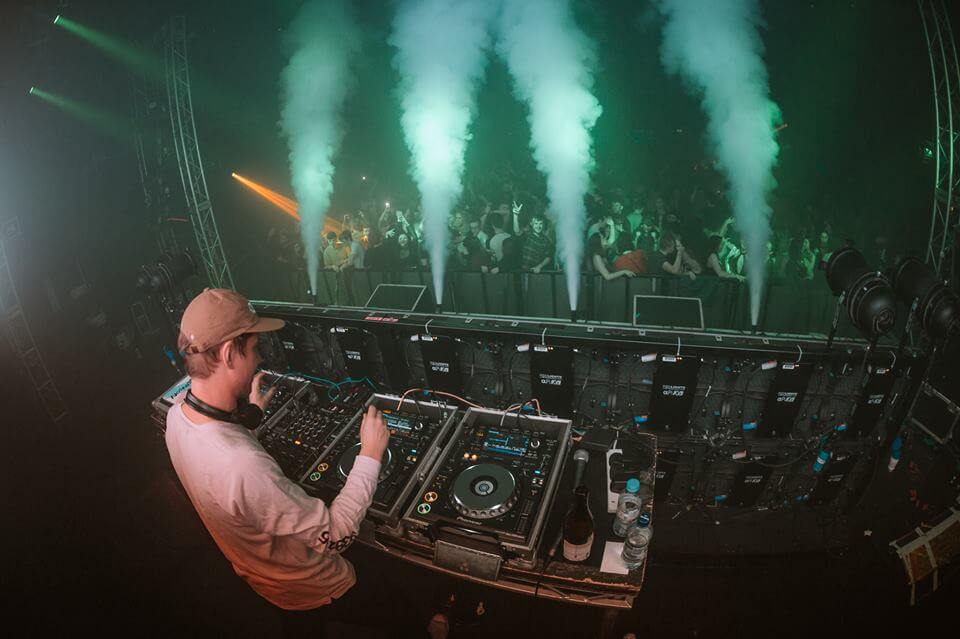 Kah-Lo: Well for me, I have to have waterproof make up on at all times. It’s not cute when your brows come off at the end of a hot day. A girl’s gotta be prepared! Cute outfits and staying hydrated are also key.

Riton: Always have a good hat!

Sticking with the beach party vibes, can you give us your one all-time summer anthem? 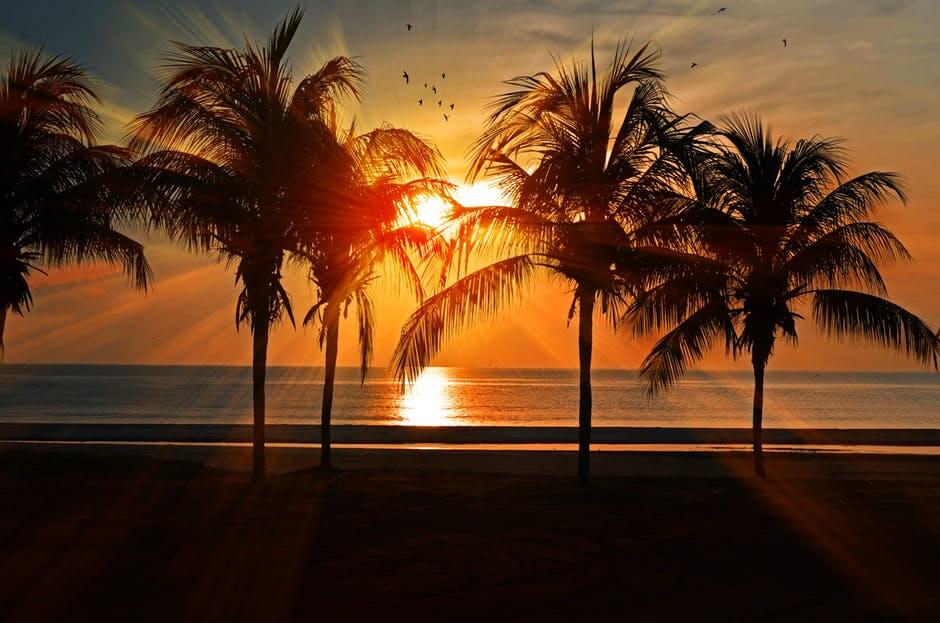 Kah-Lo: Can I say one of our tracks? It’d definitely be one of them. I’d probably say ‘Rinse & Repeat’ just because I know it always goes off.

You recently dropped the video to ‘Fake ID’, which was filmed in different places around Lagos. Which location was your favourite place to film and why?

Riton: My favourite place is actually in our next video, which is Fela Kuti’s Shrine. I’d heard so much about it before I went, and so to finally see it and actually film a music video there was something really special for me.

Kah-Lo: It’d have to be the same for me too. I’ve lived there my whole life and I had never been. In the Fake ID video, I really loved filming on the Lekki-Ikoyi Link Bridge. It’s iconic, and it was empty at the time which is rare.

Was it important to the aesthetic of the video for it to be filmed by a Nigerian director? How did you come to collaborate with him?

Kah-Lo: I’d seen Demola’s work through some of my friends in music before, and I knew I’d want to work with him eventually. I hit him up, and he was down to do two music videos, so that was really cool.

You both met for the first time at a club in New York. How did that come about? 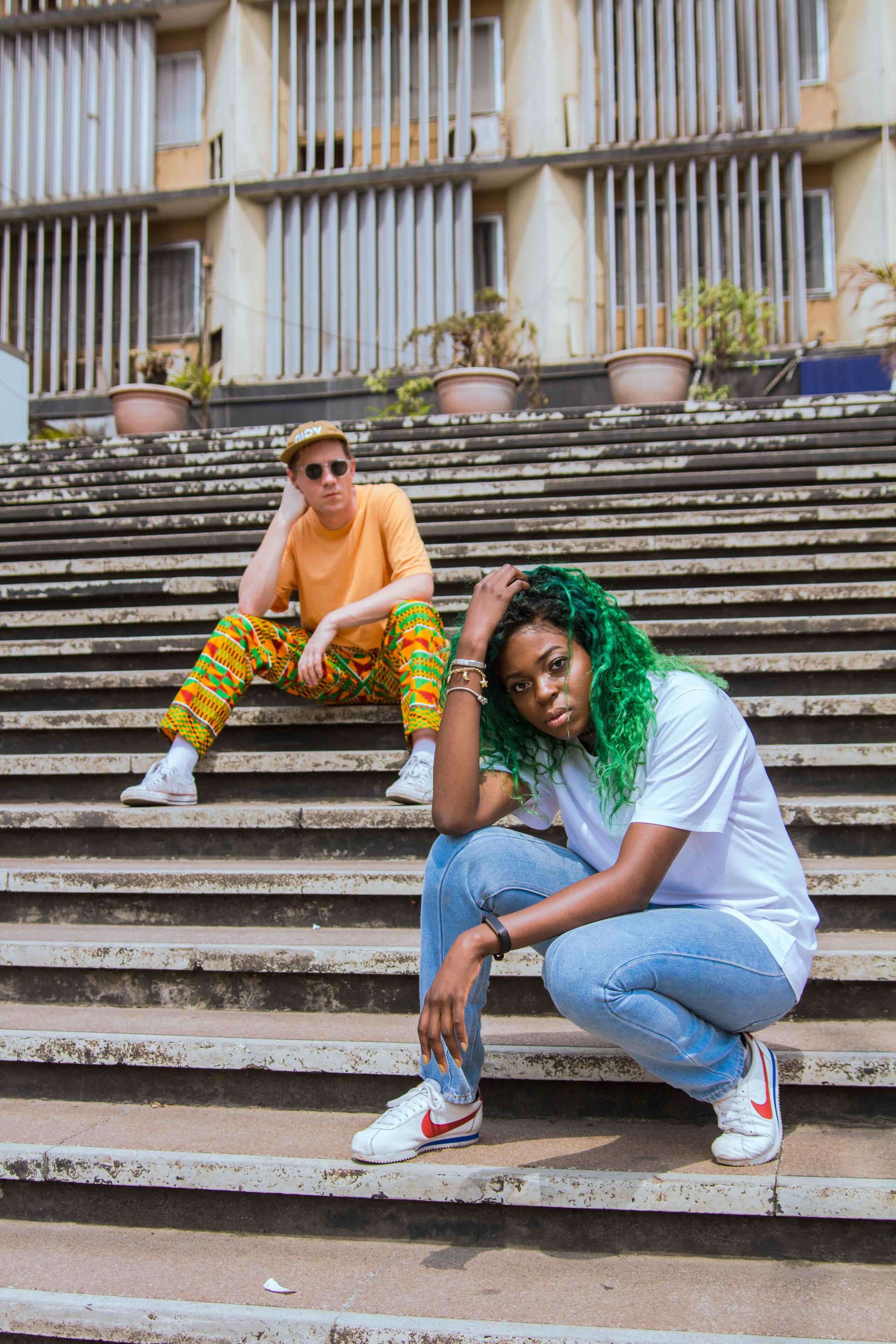 Kah-Lo: I actually DM’d Riton first. He followed me by mistake, and I decided to shoot my shot and slide in the DMs.

Riton: I was living in New York at the time and I had a gig. I think Kah-Lo saw that I was playing out and she decided to turn up and surprise me. We’ve been inseparable since.

Between the pair of you, you spend a lot of time between New York, London and Lagos. Do you have any secret spots in each of these cities that you have to visit whenever you’re there?

Kah-Lo: They wouldn’t be so secret if they were posted on the interwebs! I just like hanging out anywhere my friends are really. I’m in between cities so much, I don’t have one set location I’m always at in each city.

Riton: I’m the same. I just like to hang out with my friends and family whenever I can so wherever they are usually turn into my favourite spots.

Are there any artists from these cities that you’d love to collaborate with? 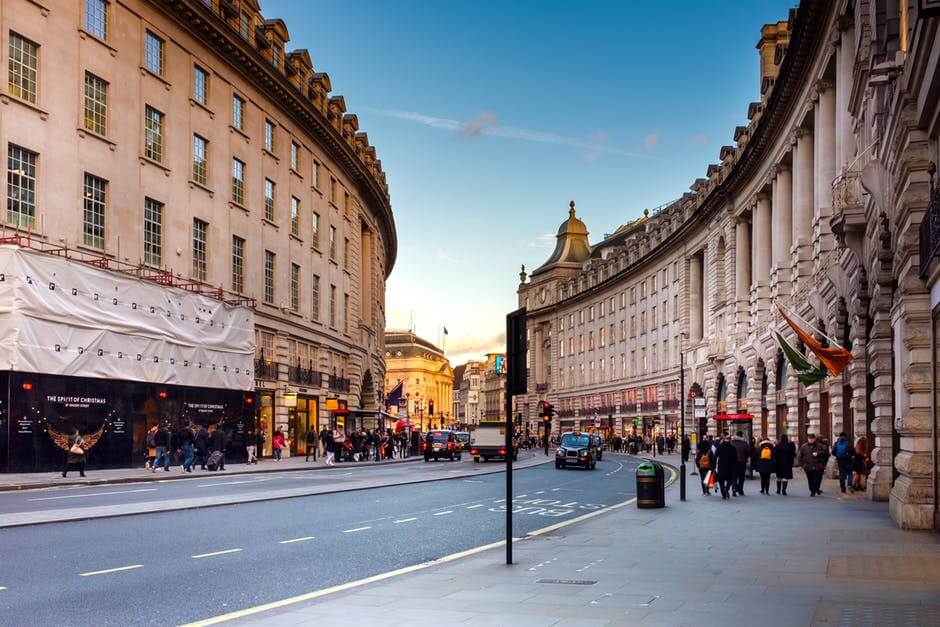 Riton: I suppose it’s the energy – there’s nothing like it. I wasn’t born in London so moving here was a big thing at the time. Plus it’s the capital so there’s always something happening.

Kah-Lo: I love how similar it is to Lagos really. There’s a lot of Nigerians in London and there’s a lot of shops that sell Nigerian products and what not. If I’m ever feeling homesick, I don’t have to go too far to find things that remind me of home. 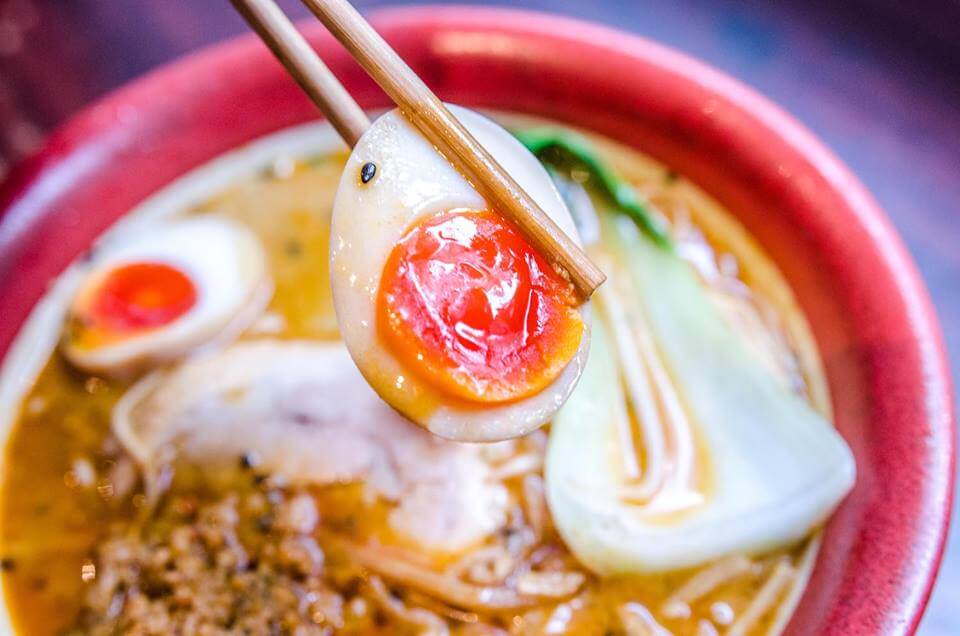 Riton: There’s this little café in De Beauvoir along the Regent Canal called The Towpath, which I really like. I used to live round there so I spent a lot of time there. They’re only open in the summer months so when the weather gets better I’m always there.

Kah-Lo: Riton lowkey got me obsessed with Ramen, and so far, the best I had in London was from Bone Daddies! I’m really into it.

Finally, what destination is number 1 on your bucket list? 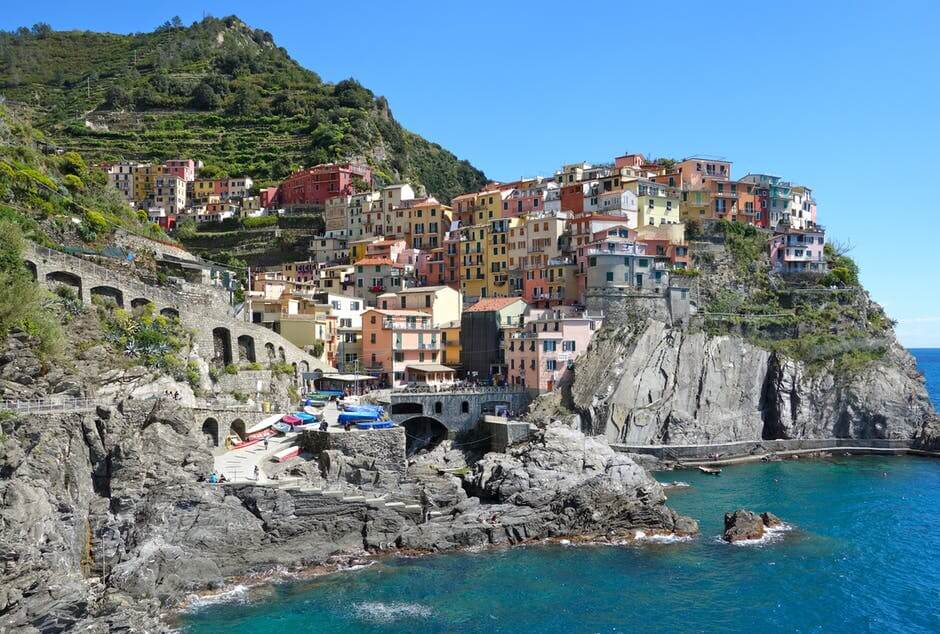 Kah-Lo: I’d have to say Italy. I’ve wanted to go there for the longest! I even studied Italian for a few years at university.

Riton & Kah-Lo play AMP Lost & Found Festival which will take place on 3-6 May in Malta. For more information and tickets, visit the website here.