Life / Entrepreneurs / About Time You Met: Clement Ogbonnaya, Founder of Prince of Peckham

About Time You Met: Clement Ogbonnaya, Founder of Prince of PeckhamBy Alicia Grimshaw

Prince of Peckham opened just under a year ago and brings together the cultural values of South London whilst incorporating the traditional values of a great boozer. With the local community at the forefront, Prince of Peckham holds a range of regular events and plays hosts to an exciting and ongoing line-up of food, drink and music. We sat down with founder Clement Ogbonnaya to chat Peckham, Espresso Martinis and 2018 plans:

Tell us a little bit about Prince of Peckham – what’s the idea behind the pub? 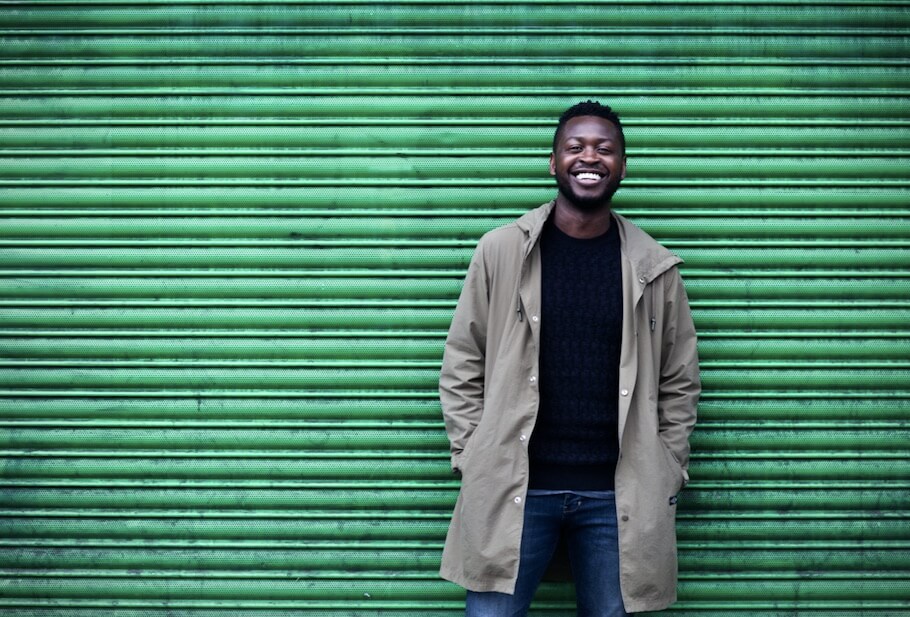 The idea behind Prince of Peckham came about from my love of 90s TV show, Desmond’s. A neighbourhood barbershop where people from all corners of Peckham were able to rock up, pull up a pew and chill. Whether they were there to cut hair or not, everyone was welcome – a sort of ‘home from home.’ One of the characters, Lee ‘The Peckham Prince’ Stanley is my favourite. A straight cockney lad able to switch to Jamaican patois on a six pence. That’s where the name Prince of Peckham came from.

You opened last year – how has the journey been so far? What’s the response been like? 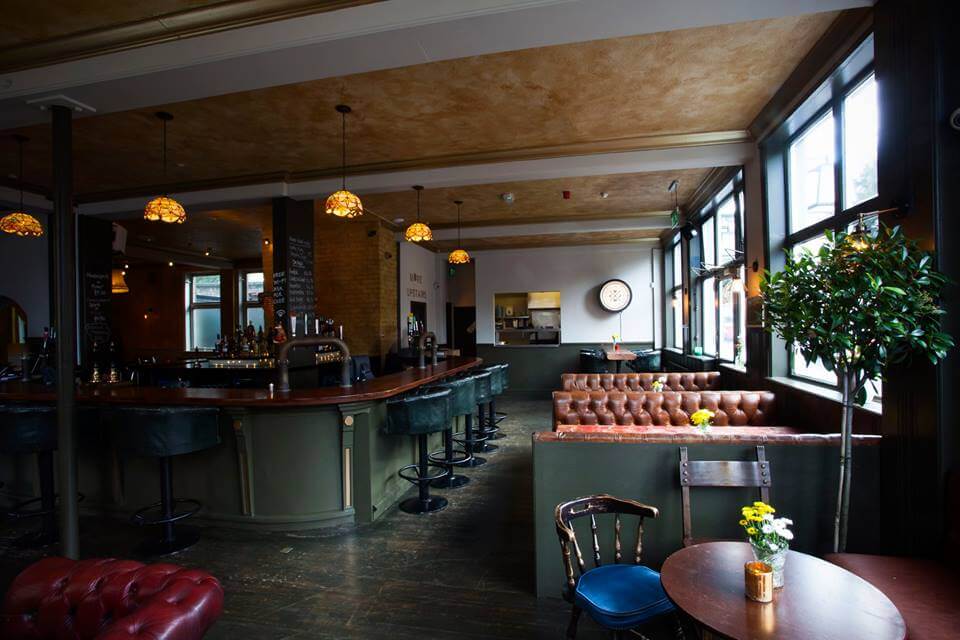 To be honest, a very challenging one. But I didn’t come in to this thinking it was going to be a bed of roses. Making magic is hard work, but ultimately I love what I’m doing. The response to what we’ve been doing has been great. We feel like we’re offering something to old and new Peckham that currently isn’t available – an aspirational space for all layers of the community and beyond. But we’re still learning – as they say ‘everyday is a school day.’

Prince of Peckham brings together the cultural values of South London – what do you love most about South London?

I love that I went school in Peckham, my mum used to do her grocery shopping on Rye Lane, and my first girlfriend lived on North Peckham estate. The cultural mix of Peckham is like no other place in London I know and the community spirit is far greater. And now, a pub that I went past for over 20 years, I now own.

Prince of Peckham hosts a variety of event – who’s been the highlight? 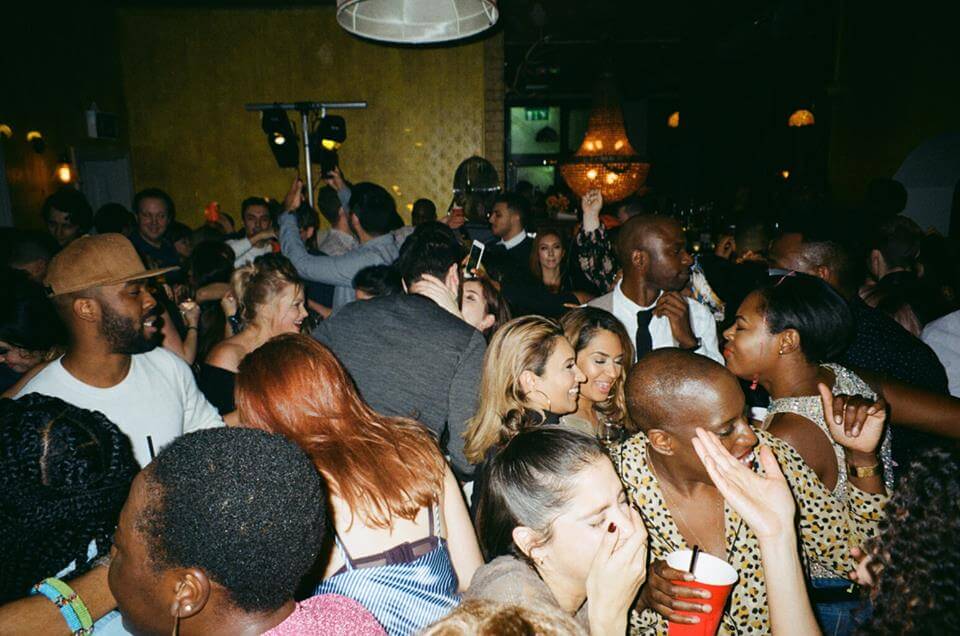 Honestly there has been a few, but New Year’s Eve was a massive milestone. To firstly survive the first 7 months and have a full house of people (both regulars and newcomers) to see in our first New Year’s was emotional. We’re also big advocates for the LGBTQ+ community of Peckham, and staged our first of many Kiki parties hosted Jay Jay Revlon. The love in the building for everyone of all races, gender and orientation was beautiful!

You’ve got local boys White Men Can’t Jerk in the kitchen. What drew you to their menu? 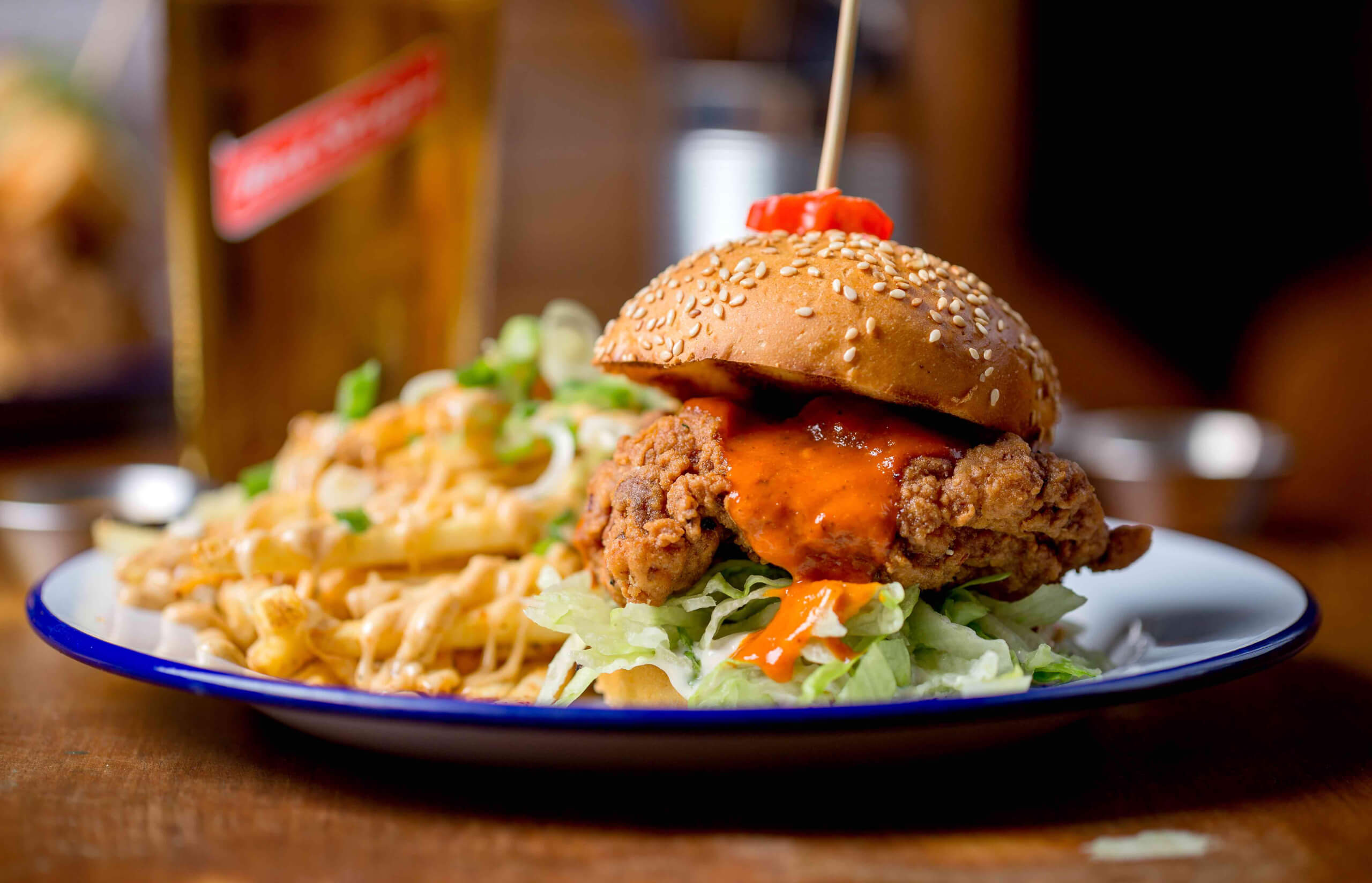 The name drew me first. White Men Can’t Jump is one of my favourite films full stop. When I saw that, I was in stitches. I saw the menu, tasted the food and the love affair began. I had them in my plans for a couple of years, unbeknownst to them, and then the opportunity came and I asked them to join me.

What you you think of the pub/going out scene in London? 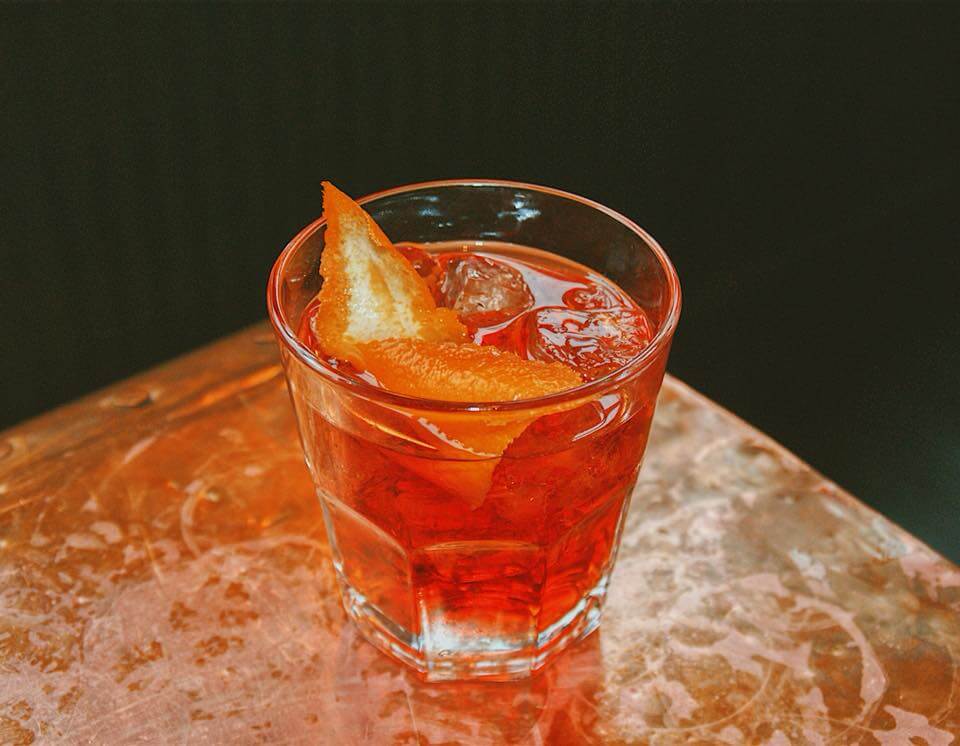 I’m obsessed with pubs: the buildings and their community importance. Nothing like going down the road and having just as good a time, eating great food with awesome company in a quality venue. I rarely go out in Central London anymore. I feel like there’s no soul – that’s not all venues in Central London mind. I can’t enjoy myself in a space where there’s no soul. That’s important for me on my social journey.

Peckham has evolved over the years and is now home to a wealth of  new eateries, bars and pubs – what make you decide to open there?

Opening a pub in Peckham was always a dream for me, and owning a part of the community I grew up in. I never thought Peckham would be this booming cultural hub that it is today. I’m very happy to see Peckham get the credit and attention that most of us have always felt it deserved.

What’s the 2018 plans for Prince of Peckham? 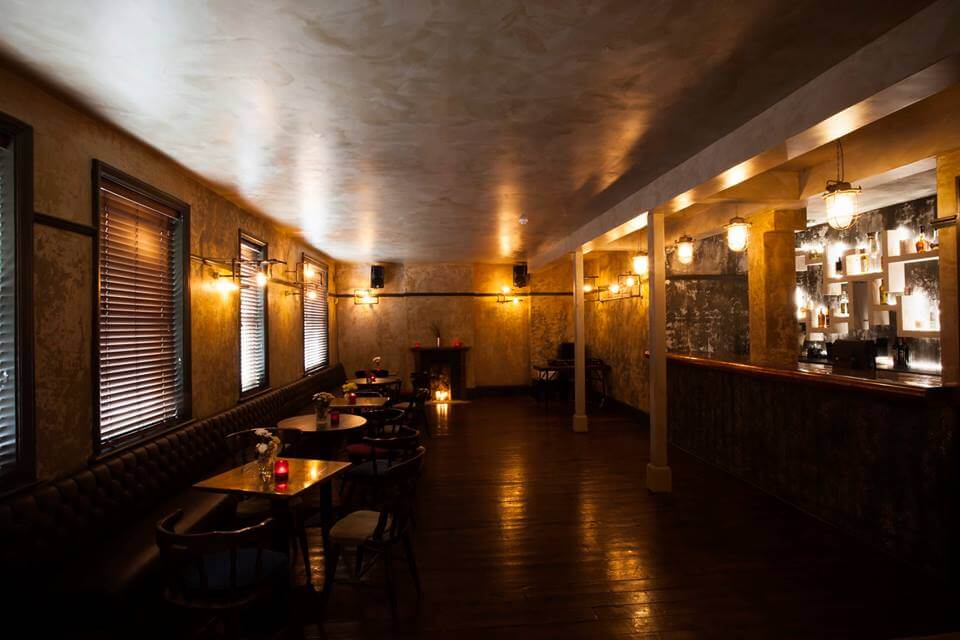 We’re still very much learning, but we want to be better at what we do. We want the venue to be the best looking. We want the experience to be the best, and we want the food to be consistently excellent. But we are also planning on opening another site. Not another Prince of Peckham, but something with the same values in South East London with its roots in the community.

What’s been the hardest part of running and opening your own business?

Putting together the right team has been the biggest challenge.

How can people get involved with Prince of Peckham? 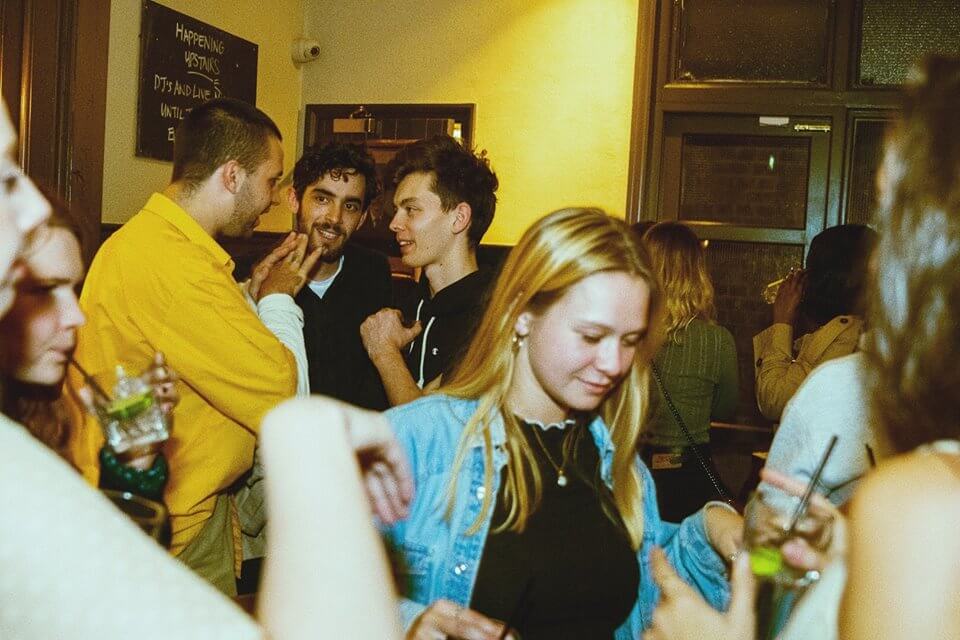 We are so open to working with anyone from the community or with community values at their core. Just hit us up; we’re very active on social media, get in touch via our website or simply pop in and say hi. Always keen to meet the people we hope to work with.

I don’t have a favourite restaurant I don’t think, but I did have an amazing lunch at The Victoria Inn on Bellenden Road the other week.

Favourite place to grab a coffee in London is: 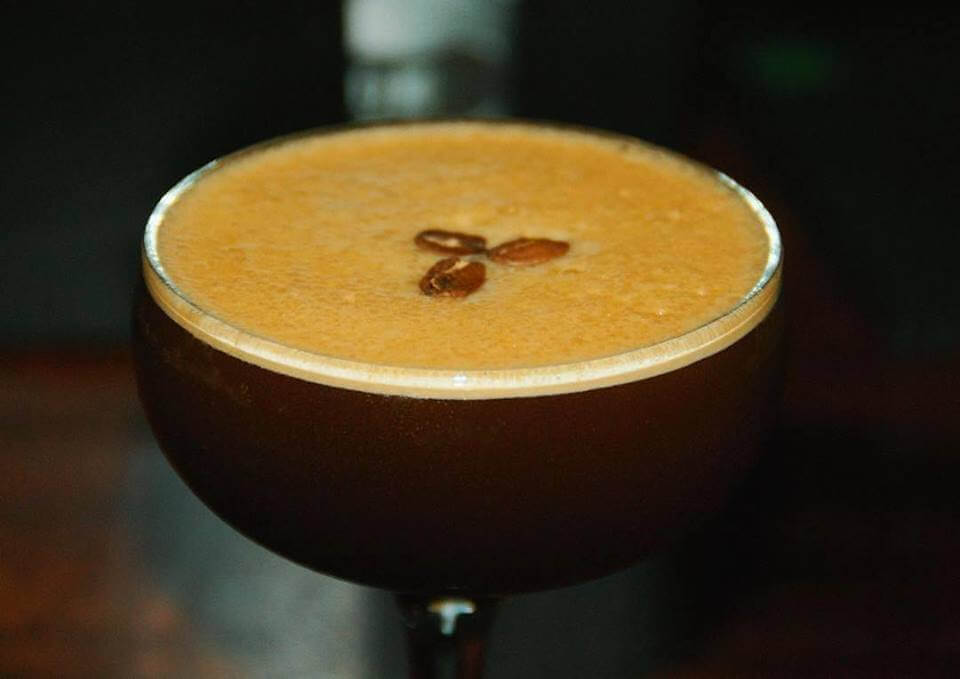 Coffee? No thanks. I’m an Espresso Martini kind-a-guy, and I’ve heard Prince of Peckham whip up an amazing one.

For more information on Prince of Peckham, visit the website here.