Food / Features / News / 5 of the Best: New Restaurant Openings in London This July

5 of the Best: New Restaurant Openings in London This JulyBy Mayola Fernandes

Bored of your usual go-to’s and in search of somewhere new and exciting to grab lunch? We feel you. Here’s our selection of the best new restaurant openings in London that you should try out this July (and don’t forget our pick of things you need to eat in London this week):

The Lowdown: As well as classic Swiss dishes of fondue, raclette, rösti and charbonnade, Heritage will offer impeccably executed French plates, characterised by the use of luxury ingredients such as wagyu beef and lobster. Providing an immersive element, diners will be able to barbecue prime meat cuts, fresh seafood and seasonal vegetables on table-top charcoal grills. One of our top new restaurant openings in London if you’re looking for something fancy.

What: Monsieur Le Duck, London’s only duck restaurant, has celebrated the launch of its first restaurant with plans to open more.

The Lowdown: The restaurant is designed to bring the food and wine of South-West France to the heart of London. The popular restaurant, which opened last month in the heart of Clerkenwell, is set over two floors and has, you guessed it, a delicious duck-inspired menu. Dishes include: duck burger, duck steak baguette, duck Wellington, confit duck and the delicious duck magret breast.

The Lowdown: 10 floors up, perfectly perched overlooking Notting Hill, on the banks of Little Venice, Skylark Roof Garden is set to be the city’s premier sun trap, with enviable views across the West London skyline. Opening for lunch, dinner or simply drinks every Saturday and Sunday from 11am ’til late, Skylark Roof Garden is set to be London’s most exciting summer drinking and dining destination. 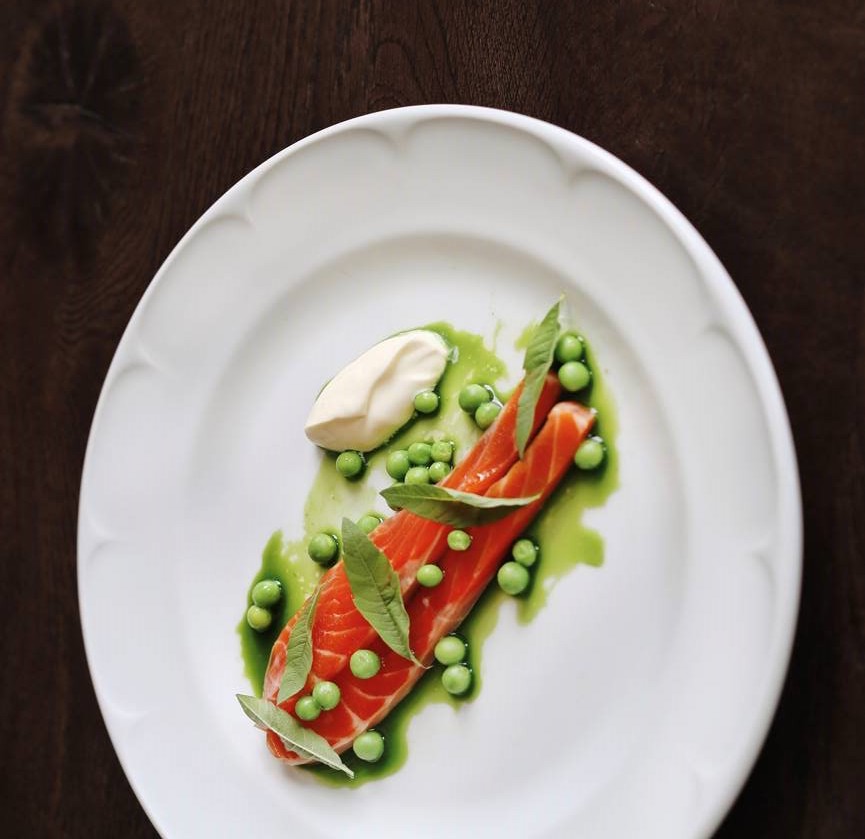 The Lowdown: The legendary landmark that is the KPH (The Kensington Park Hotel) has been affectionately restored under the guiding eyes of James McCulloch and Henry Harris. Head chef Ruairidh Summers joins The KPH, with a menu that blends contemporary and traditional French flavours. This is complimented by a thoughtful drinks offering, spanning Old and New World wines and speciality spirits as well as beers from independent breweries.

What: Lina Stores King’s Cross will feature the iconic Lina green and white stripes and will be stocked with the very best Italian pantry essentials. The pasta will once again take centre stage with new dishes such as Osso Bucco ravioli with bone marrow butter and duck egg yolk Tagliolini with parmesan and fresh truffles.

The Lowdown: One of the most exciting restaurant openings in London July; Lina Stores will arrive in King’s Cross, marking 75 years since the iconic Italian delicatessen first opened in Soho. Housed within a Victorian transit shed behind Granary Square, the new location will build on the Soho success with deli and restaurant now under one roof for the first time.