We know lockdown is beginning to ease as of next week, however, you can still support London restaurants by bagging a DIY cooking kit to knock out popular dishes within the comfort of your own home.

In the spirit of bigging up the capital’s food scene, we’ve discovered three must-try DIY boxes from some of London’s best-loved eateries. Dig in: 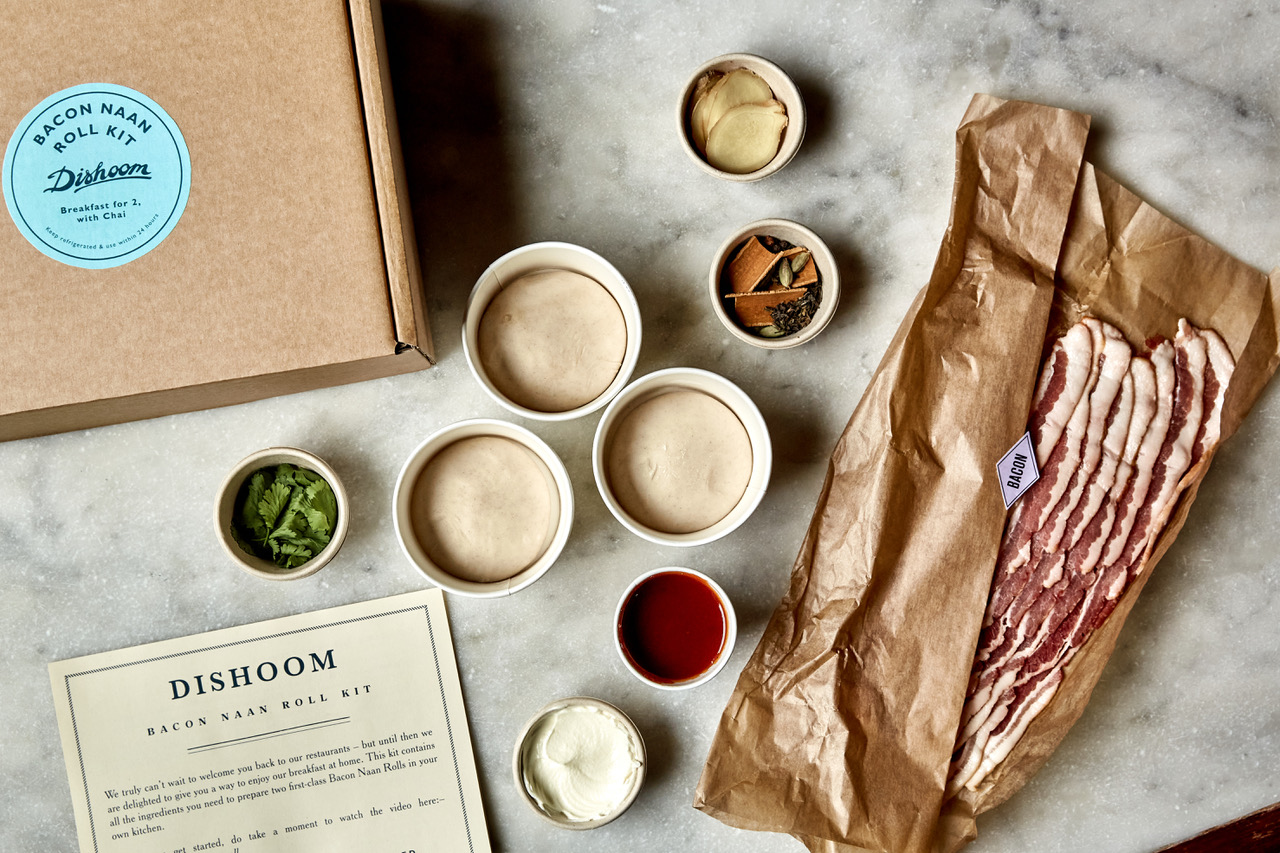 The 411: Dishoom’s bacon naan sits in London’s breakfast hall of fame, and since its inception in the capital’s food scene a decade ago, the dish has become the go-to morning meal for hungry Londoners. Sticking to the formula of slapping meat between a carby vessel, Dishoom-starved Brits can get their hands on the restaurant’s DIY kits (now available nationwide). 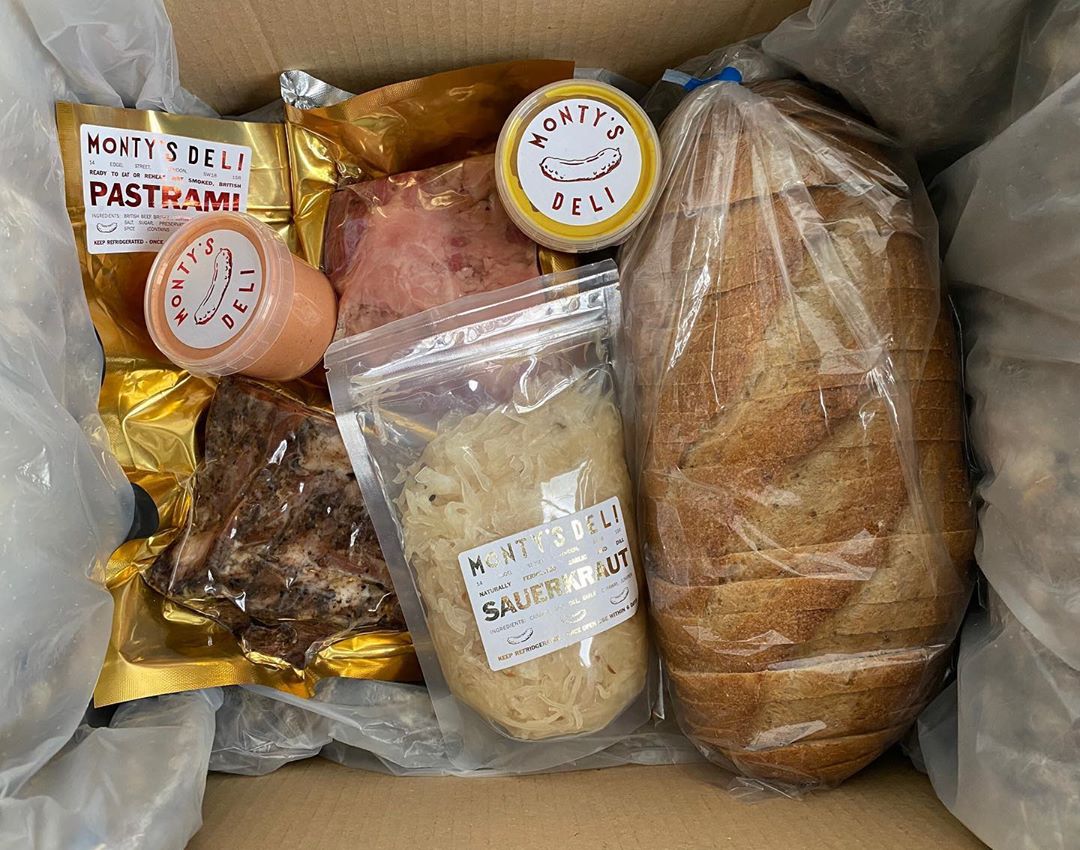 The 411: The humble sandwich: a lunchtime fail-safe, a working from home must-have, and, quite frankly, the ultimate perk up we all need right now. If you’re wanting to take your sandwich game to the next level, we say, order Monty’s Deli new kit.

Dubbed London’s best Reuben sandwich for a reason (that bread, that pastrami, that sauerkraut), you can make your own super-stacked meaty creations at home with a little help from their handy pack (which feeds six people). Each pack contains a piece of meat of your choice (Brisket? Pastrami? You decide), a sliced light rye loaf with caraway from The Snapery Bakery, sauerkraut, mustard, Russian dressing, and cheese. Worth your time, money and stomach space. 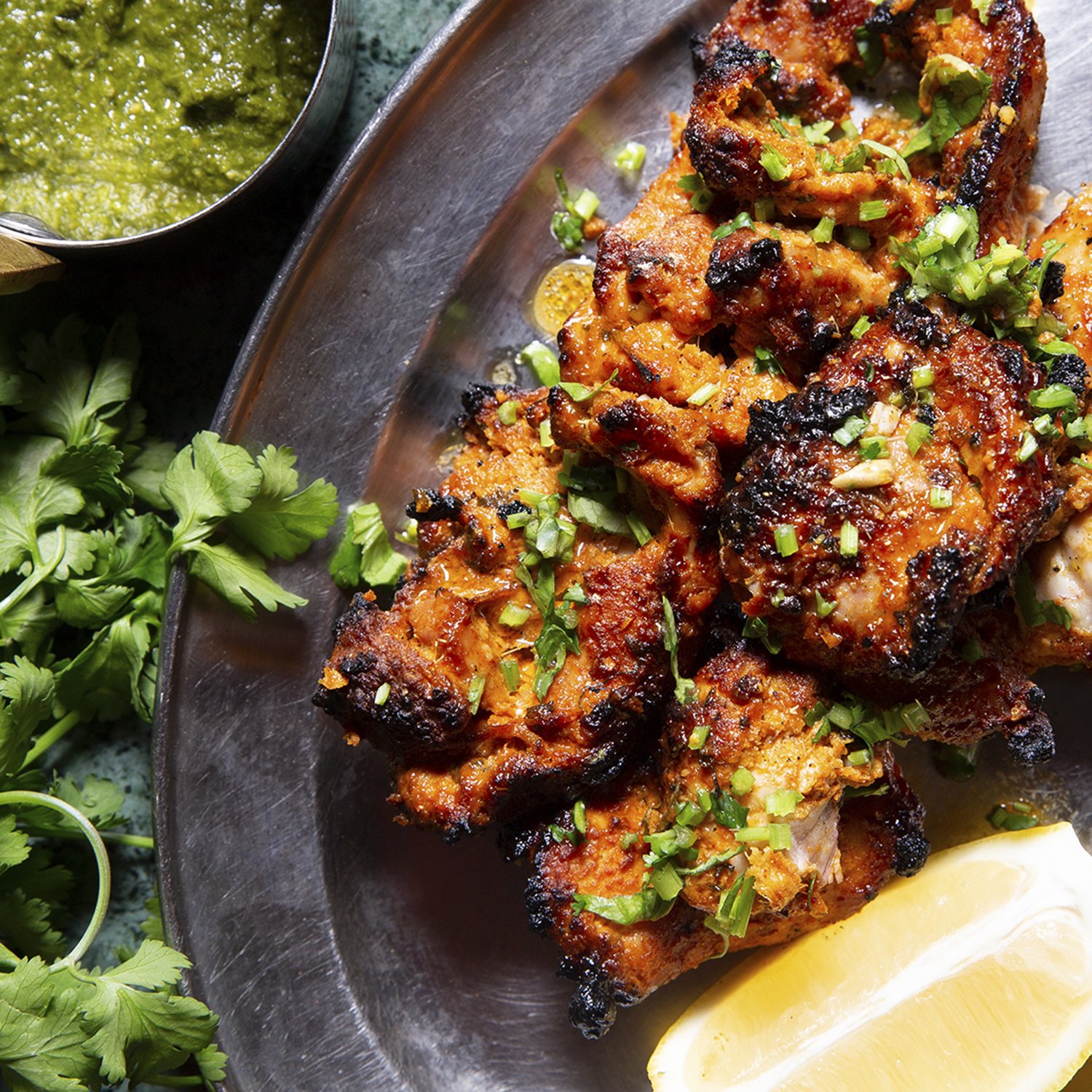 The 411: London, along with the rest of UK, have felt the brunt of coronavirus with restaurants, bars and beloved pubs forced to shut for the past three months in a bid to tackle the spread of the disease. However, things are looking up for the industry as a digital food, wellbeing and music festival featuring a pioneering food delivery service with some of London’s best chefs is hitting the internet next month (3rd-5th July).

Chefs from across the capital have put together their own recipe boxes so people can buy online (delivered to a home, park or social space) and cook along with interactive online experiences. Well-loved haunt Kricket (found in Brixton and White City) have launched their four BBQ recipe kits exclusively with The Great Feast of London for the weekend of the festival combining the best possible quality meat, fish and vegetables used in the restaurant. The kit allows you do cook up Kricket’s signature dishes that firmly put them on the map like the flavoursome Peshwari lamb chops and chicken tikka.